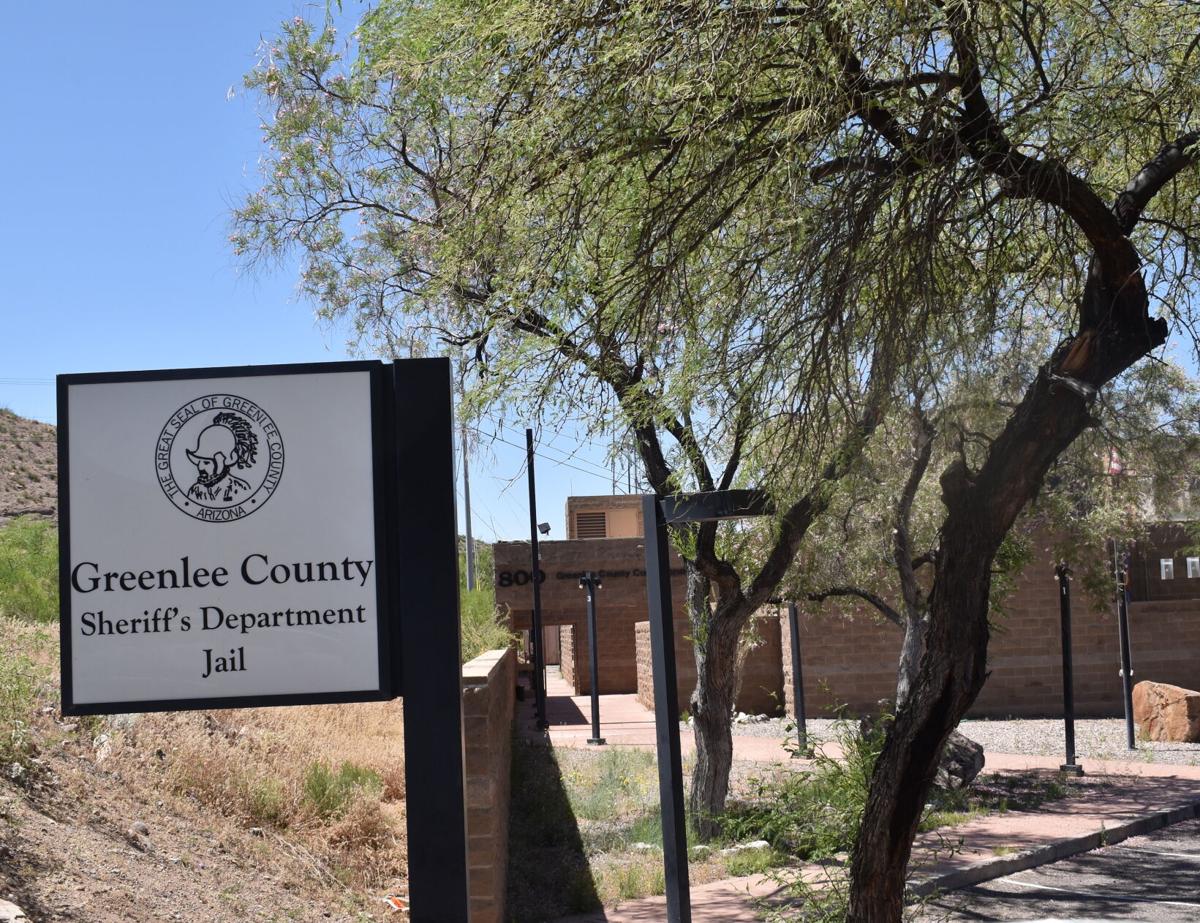 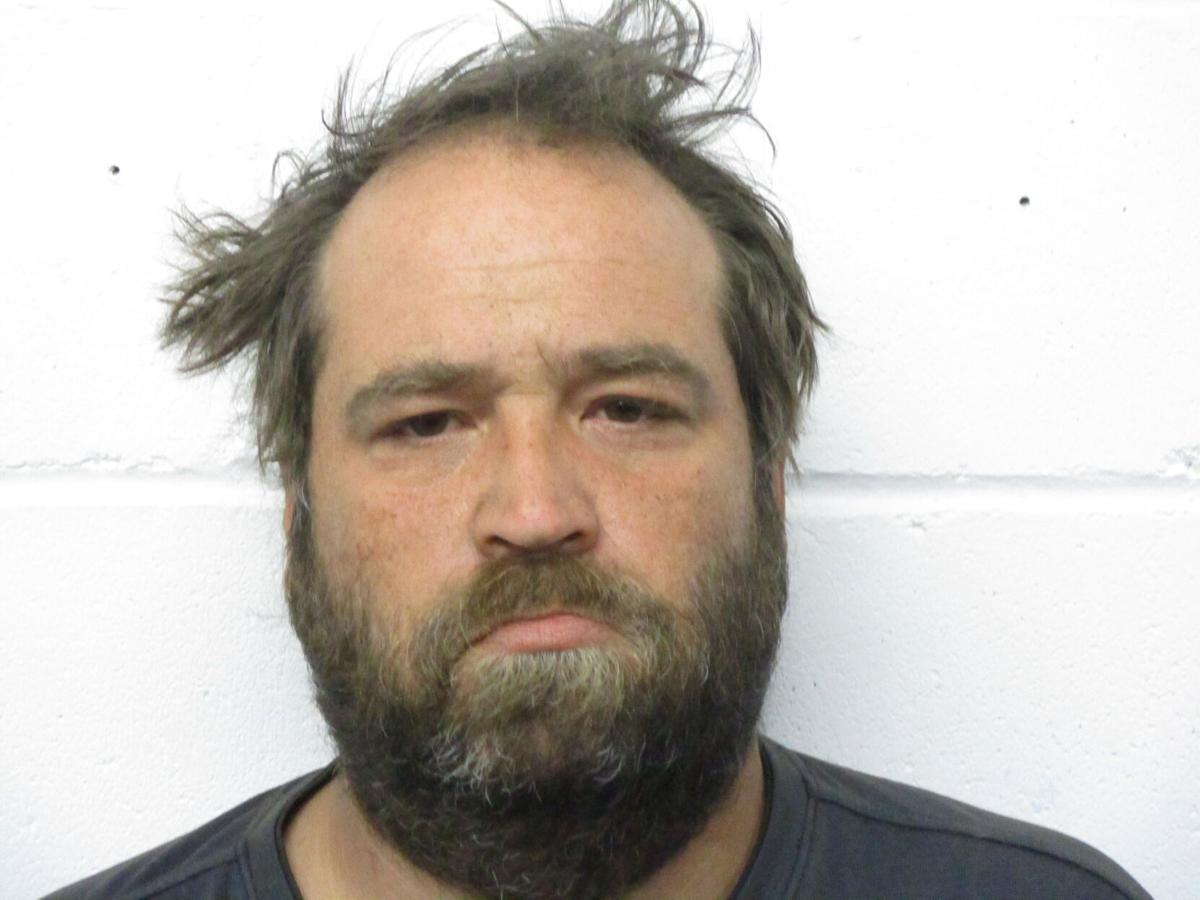 A 40-year-old Clifton man is in the Greenlee County Jail accused of sexually abusing four children, one of whom said they were abused over a period of three years.

According to a criminal complaint filed in Greenlee County Superior Court, Stewart is alleged to have abused one of the children February 2013 through February 2016.

A mental health counselor contacted authorities about Stewart after one of her patients told her about the alleged abuse and Stewart was arrested Jan. 13.