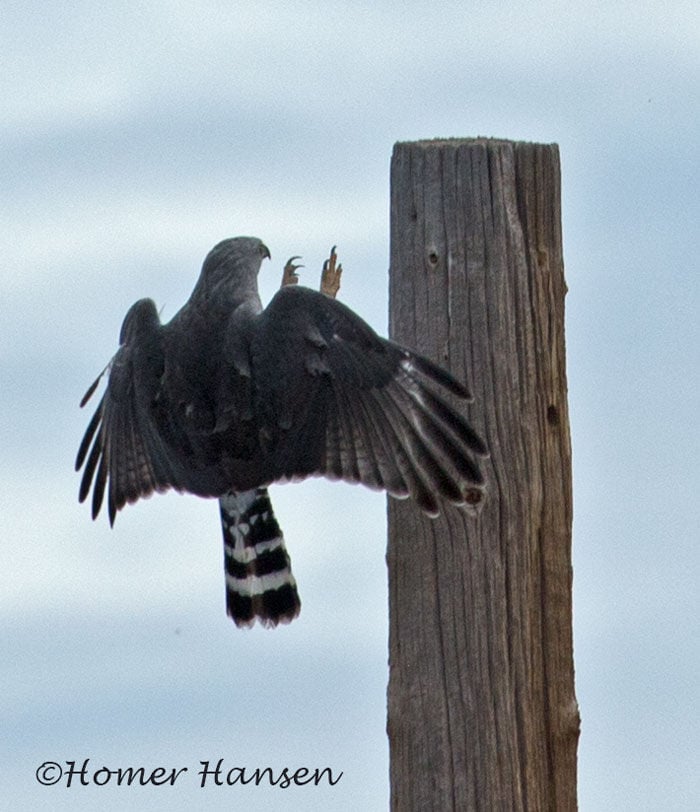 A Gray Hawk comes in for a landing. 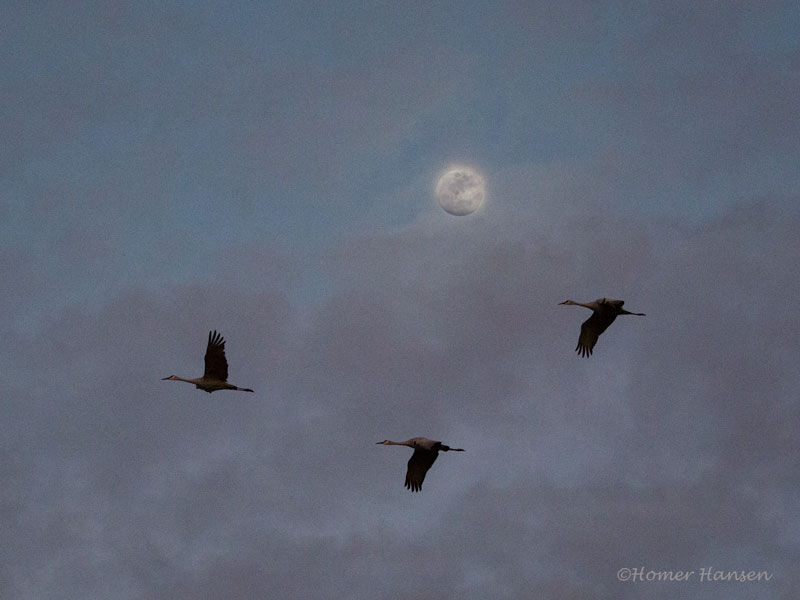 Sandhill Cranes flying by the moon.

A Gray Hawk comes in for a landing.

Sandhill Cranes flying by the moon.

Birding is on the rise in the Duncan area as more bird species are listed online for the nature trail and attention is drawn to the Gila River’s bird migration highway.

Deborah Mendelsohn, Duncan Town council member and owner of the Simpson Hotel, regularly uses eBird.org to create a list of birds seen in the Duncan area and the latest list has left Mendelsohn excited.

“This last time it was full of surprises, it’s very exciting. Our lists are growing. We’ve had very serious birders say this one of the great undiscovered areas,” she said. “I think birders, competent birders, are visiting the area.”

Some of the new birds listed online for the birding trail in Duncan are the Ring-Billed Gull, the Broad-Winged Hawk, Elf Owl and the Common Crane.

“The Broad-Winged Hawk had never been identified anywhere in this county before and the common Crane was just in Railroad Wash in Duncan,” she said. “It was just passing through.”

The Duncan-area birding brochure highlights the key birding hot spots down the Gila River, from the Bald Eagle nesting area in Duncan. The hot spots were created by the birders using the eBird website, she said.

“Birders are typically people with leisure time and resources. We’re just at the start of it, but if we stay on it we can bring money to the town,” Mendelsohn said.

Once the pandemic settles down, she hopes to have more birding workshops within the Gila River birding corridor. The river is a wonderful spot for birding and for being in nature, she said. Beavers are establishing themselves in the Gila River and can be observed building their homes.

Hansen said the sighting can draw people from other states to see the bird.

Hansen said new bird species are also being listed because they hadn’t been officially recognized in the eBird.gov database. Many of the new birds on the website were probably already living in the Duncan area, he said.

“There’s more people looking and that’s a good thing. These people driving in are having to get gas and coffee. It’s good traffic,” he said.

The Elf Owl is a tiny owl that usually stays in the lower elevations and is probably migrating earlier because of climate change, Hansen said. However, he said it is not entirely unusual for the Elf Owl to be migrating through the Duncan area.

“The Gila River is a bird highway because that is what birds are using for water,” Hansen said.

Visit the online birding website eBird.org.  To find out more about birding around Duncan visit the Facebook page,  "Gila River Birding and Wildlife Trail in Duncan."