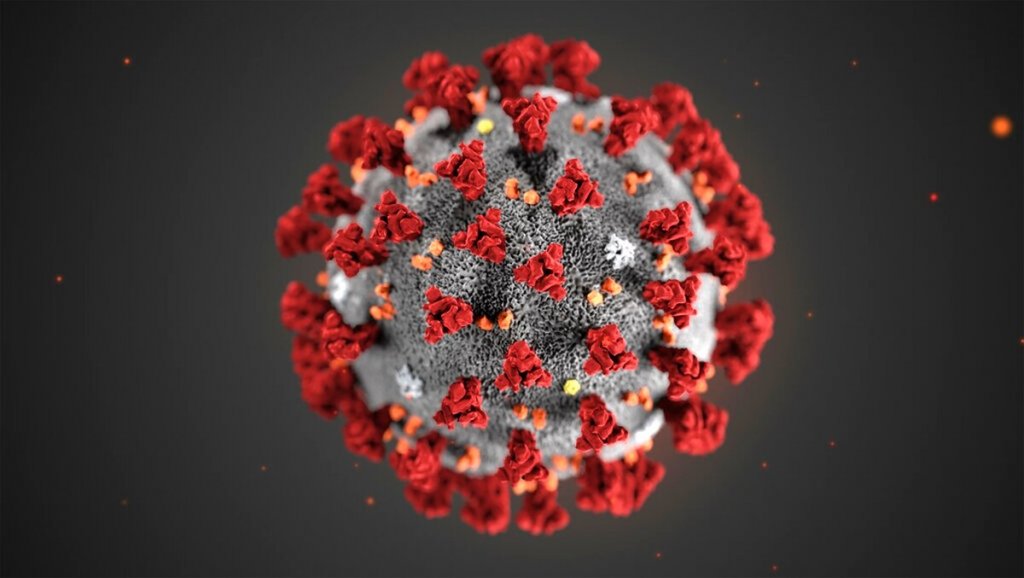 Repealing Gov. Doug Ducey’s emergency declaration may not go nearly as far as some GOP lawmakers want toward reopening the state and ending the restrictions imposed to combat the COVID-19 outbreak, according to a new opinion issued by Attorney General Mark Brnovich.

It already appeared doubtful that Sen. Michelle Ugenti-Rita had the support she needed to pass a resolution terminating the emergency declaration that Ducey issued in March 2020. Brnovich’s opinion may make things even more difficult for the Scottsdale Republican.

Rep. John Kavanagh, R-Fountain Hills, asked Brnovich in January to opine on whether the legislature could modify Ducey’s emergency order rather than just rescind it outright. And if the legislature did rescind the order, Kavanagh wanted to know whether the governor could simply enact another one — and whether cities and counties would be able to take independent action if there were no gubernatorial emergency order in place.

Brnovich issued his opinion on Wednesday, and it doesn’t bode particularly well for lawmakers who hope to clip the governor’s wings.

The legislature’s only option for curbing the governor’s emergency declaration is to completely terminate it, which would also scrap the nearly 60 executive orders he’s issued under its authority, including limiting indoor dining at restaurants, barring evictions for nonpayment of rent and restricting large events.

And legislative repeal of the emergency order wouldn’t be the end of the story. Nothing would stop Ducey from simply issuing another, and another and another after that. The only requirement is that there existed “conditions of disaster or of extreme peril to the safety of persons or property within the state caused by air pollution, fire, flood or floodwater, storm, epidemic, riot, earthquake or other causes,” as required by state law.

While that power is more limited than the governor’s emergency authority, gubernatorial emergency declarations can serve as a check on local governments, as has happened on several occasions over the past year.

Ducey’s early executive orders barred cities and counties from enacting local mandates requiring the use of face masks in public places, which the governor later permitted as the coronavirus outbreak worsened in Arizona last summer. More recently, a judge in January struck down a curfew enacted by Pima County because it exceeded the governor’s emergency orders.

Kavanagh said Brnovich’s findings were consistent with earlier guidance he received from legislative attorneys, and leave him wary of the consequences of rescinding Ducey’s emergency order.

“I’m not necessarily a ‘no.’ I personally would like to see us negotiate with the governor and have some hard deadlines for making these restrictions go away,” Kavanagh said.

For one, Kavanagh worries that local governments would use the opportunity to enact even more restrictive measures, which he wants to avoid. He noted that the mayors of Phoenix, Tucson and Flagstaff have repeatedly urged Ducey to impose additional restrictions.

Additionally, Kavanagh said nothing would stop Ducey from simply re-issuing his emergency order. The legislature could always repeal it again, but the governor can act more quickly on such matters than lawmakers can, Kavangh said.

“It takes us longer to repeal than it takes for him to reinstate. It would be a futile effort,” he said. “It would be a replay of the movie Groundhog Day where we come in at 9 and we terminate, and he at 9:05 would reinstate.”

Kavanagh said his preference is for the legislature to enact new limitations on the governor’s emergency powers. Several Republican lawmakers have introduced legislation that would impose legislative checks and balances on those powers, outside of their current ability to rescind emergency orders via resolution.

“It’s really just reiterating what everybody already knows. We can read statute. I’ve read it a million times,” she said.

Ugenti-Rita wants to return Arizona to some semblance of normalcy, lifting capacity restrictions on businesses like restaurants and gyms, and scrapping limitations on large gatherings. She also argued that the continuing emergency declaration gives school districts cover to continue using online instruction instead of returning to in-person education.

She suggested that Ducey work with lawmakers to establish metrics and timelines for rolling back some of his restrictions, and determine which of his emergency orders can be lifted. She proposed Arizona look for guidance to states like Florida, where local mask mandates are permitted but cities and counties are barred from using fines or other penalties to enforce them.

“Getting back to an open society and country is the responsible thing to do. Keeping us under a perpetual emergency declaration with no end in sight, with no indication, with no metrics that tell the public at some point, if some metric is met, is open, is very scary for the public,” Ugenti-Rita said.

Even if Kavanagh were to support his seatmate’s resolution, it lacks the support it needs to get out of the Senate. The GOP holds a bare majority of 16 seats in the Senate, and can’t afford to lose a single Republican on a party-line vote. At least two Republican senators, Paul Boyer andT.J. Shope, are opposed to the resolution.

“I think that we ought to go ahead and work with the Ninth Floor instead of against the Ninth Floor on what the future of those emergency orders look like,” said Shope, a Coolidge Republican.