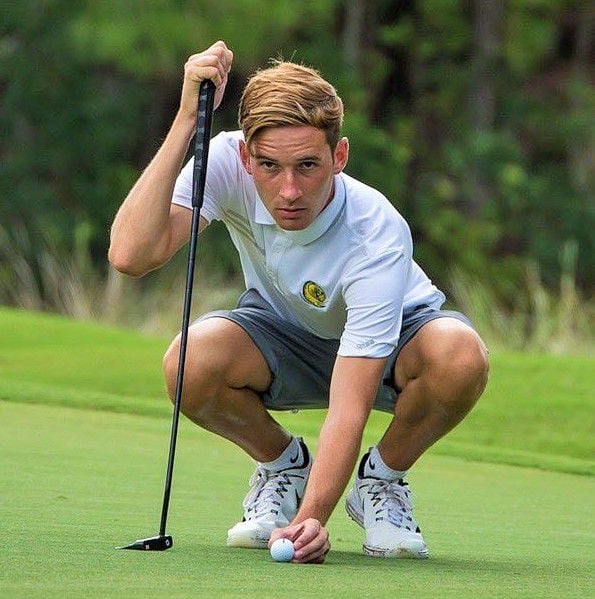 Conor Cull takes his time and eye’s up the ball before he putts. 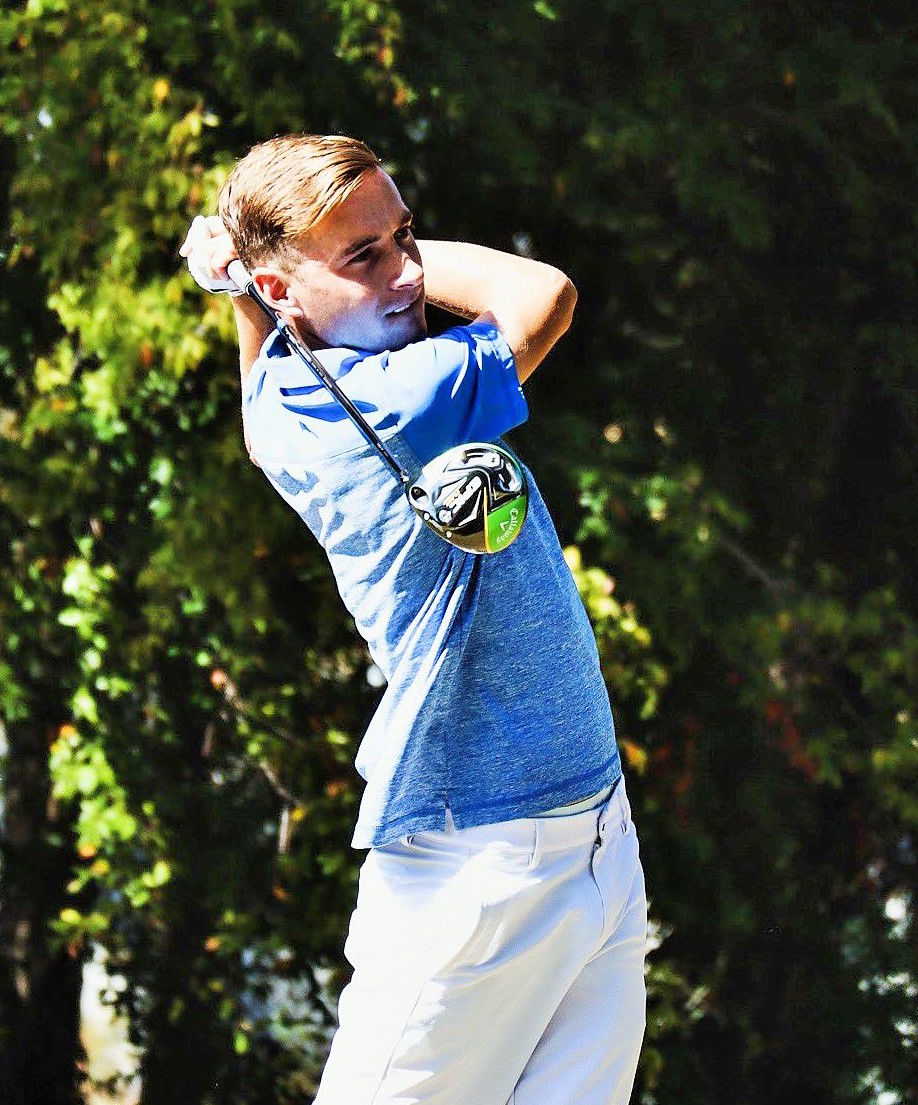 Conor Cull drives the ball to the fairway.

Conor Cull takes his time and eye’s up the ball before he putts.

Conor Cull drives the ball to the fairway.

THATCHER — Conor Cull’s golf career has taken him from the United Kingdom to Arizona to South Carolina where he is a student-athlete at Lander University.

Before he became a Bearcat, Cull played golf from 2016-2018 for the Gila Monsters at Eastern Arizona College. He recently agreed to an interview via email.

“College golf so far has been the best thing I’ve ever done, as an international from London (UK) I’ve got to see some amazing places, obviously lots of the West Coast while at EAC, and now the East Coast being in South Carolina,” Cull wrote.

The game is the same, but there are differences from one state to another.

“Biggest difference from where I am now to EAC. Obviously, we are spoiled in Arizona with the weather I miss that so much. We actually have a winter here,” Cull said.

Being in South Carolina has presented some challenges, he said.

“I learned so much while at EAC and wouldn’t change it for the world,” Cull said. “The tournaments where I play now every single man in the field can win so it really brings out the best in you and has really improved me as a golfer.”

He forged some memorable relationships at EAC, Cull said.

“I have great relationships where I am now, but they are not even comparable to the people who I met (at EAC),” Cull wrote. “I think Thatcher, being a smaller more remote location, made my teammates and me a lot more resourceful. We lived in each other’s pockets for the two years I was there, and they will be my closest friends forever.”

Cull is majoring in communications at Lander University and a little help from a former professor brought him to love the major he has chosen.

“I’m still studying communications and it’s going amazingly! It was actually Mr Mcbride at EA who suggested communications to me and I’ve loved it ever since, so I owe him one for that,” Cull said.

Cull also wanted to give a big shout out to Kris McBride and Coach Sandy Davis. he said he learned everything from them.

“After EA I wasn’t sure if I wanted to carry on and transfer and they convinced me to and I’ll be forever grateful,” he said.

Cull hopes to take his golf game to the next level.

“Since EA my golf had improved so much, so after college, I plan to turn pro and start trying to make my way out onto the European or US Tours.”