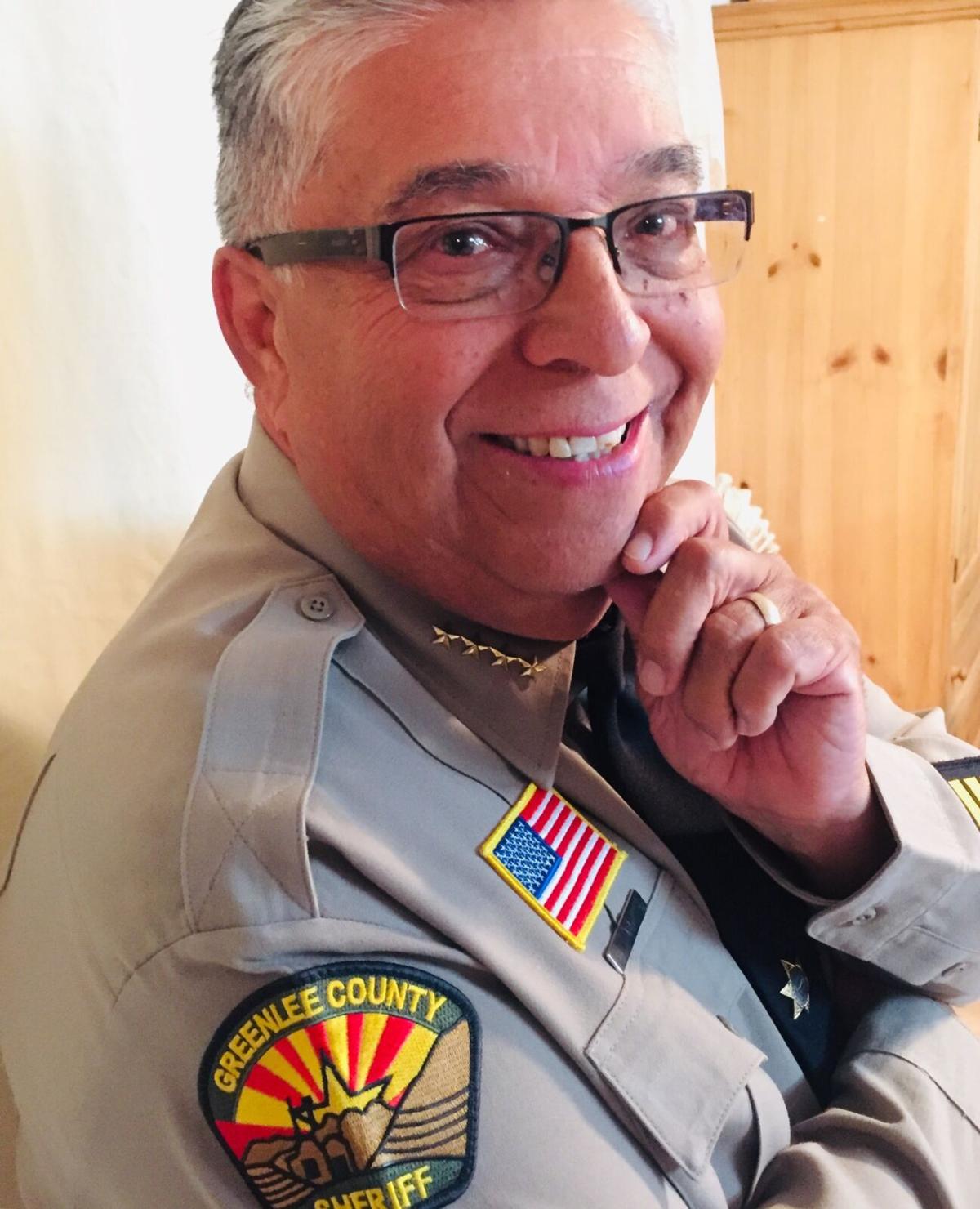 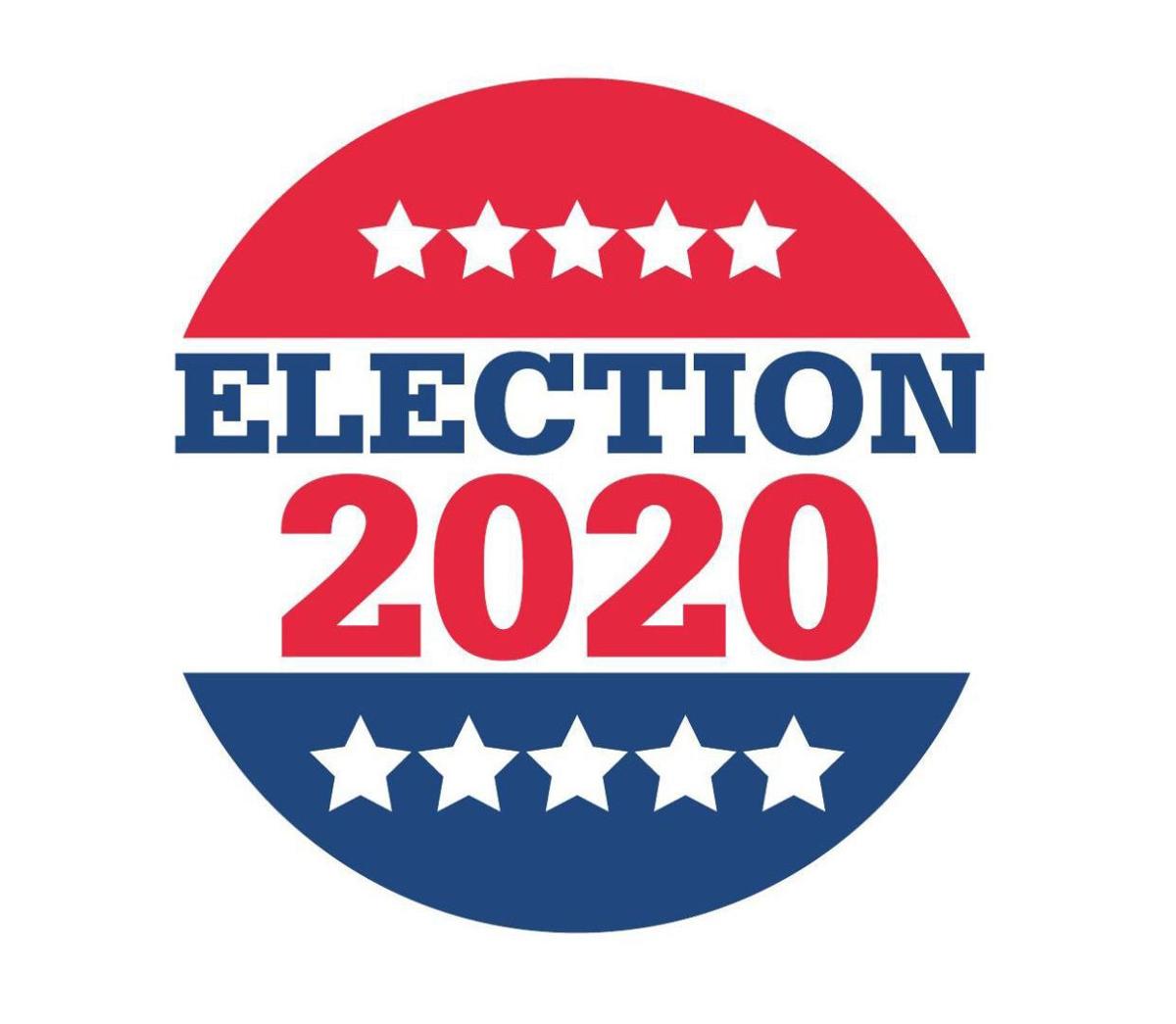 For nearly 32 years, Larry Avila lived his dream. The Greenlee County native worked his way up the ladder at the Sheriff’s Office before ultimately winning the top job. He lost the position in 2016, but he’d love his old job back.

He’s kept himself busy volunteering at the American Legion and at Sacred Heart Church, but the 71-year-old Vietnam veteran believes GCSO deputies and the community need him back at the helm.

“We have very good deputies in the department, they’re just very young and they need direction and leadership, somebody who has been there and done that,” the Clifton High School graduate said.

Over the last few years, Avila said he’s spoken with many residents who don’t trust or respect the deputies within the sheriff’s office. He believes that by training deputies properly, he can turn around people’s misperceptions. He earned a criminal justice degree from Eastern Arizona College and has worked as a jailer, dispatcher, patrol deputy, criminal investigator and lieutenant. Prior to becoming sheriff he was the undersheriff for three sheriffs, he said. He’s coordinated searches and rescues and been trained in civil processes, too.

Greenlee County residents aren’t the only ones distrustful of law enforcement, the Democrat acknowledged.

“It’s like that all over the country, it’s not just here, but when you have a bad example at the top, it follows down,” Avila said. “It’s like a bad apple in a bunch, it will rot the rest of the apples. The choices that we make today at the election and the leader that we pick when we vote makes a difference down the road.”

If re-elected, Avila said he’d like to hold regular town hall meetings so he and his deputies could hear and discuss citizens’ concerns. He’d also like to re-institute several programs, including Community Block Watch and the Police Athletic League. He’d go back to having a school resource officer and inmate work detail, too.

“I’ve always believed that in order to command respect you have to have trust and you have to have transparency, honesty, integrity and accountability,” Avila said. “Law enforcement throughout the country is supposed to protect and serve the people in the community they work in. It’s the original mission statement of law enforcement.”

Trust is key, he said.

“If they trust you, people will help you and together we can accomplish whatever mission we have as a goal whether it’s as a sheriff’s office, a deputy or a department,” Avila said.

The former sheriff said he often thinks of his favorite Ulysses S. Grant quote: “No personal consideration should stand in the way of performing a public duty.”