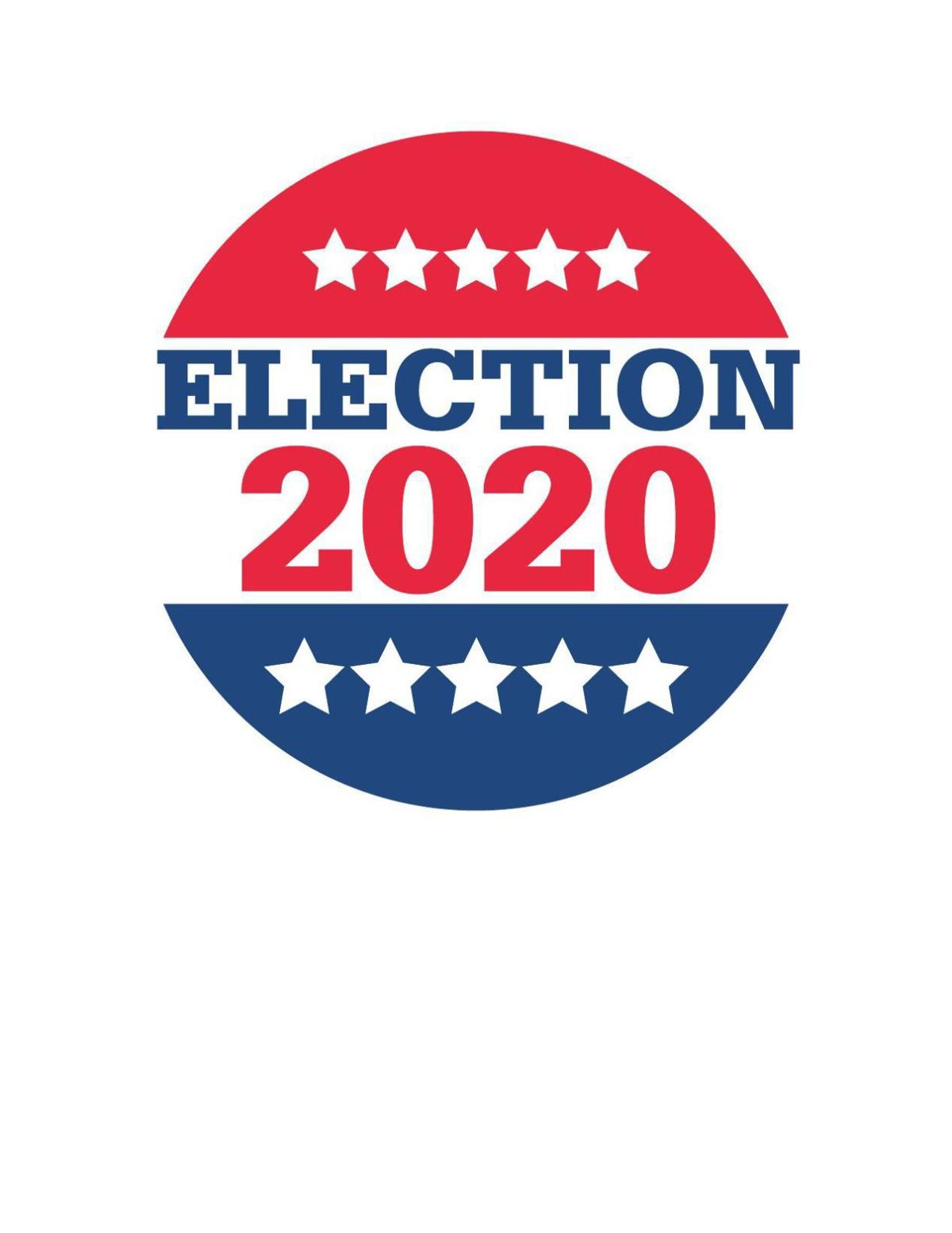 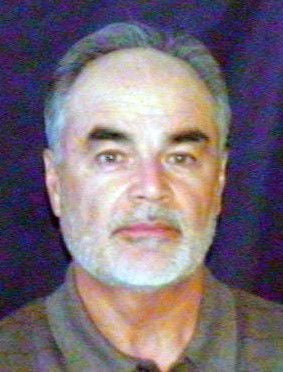 When Morenci native David Gomez decided to run for Greenlee County Board of Supervisors District 1 back in 2008, he was determined to focus on economic development and housing. He’s asking voters to give him a chance to finish up.

“It’s in my blood. I don’t feel that I’m done yet with what I’ve started,” Gomez said. “I’m always busy and I like staying busy and I do it for the love of the county. I love Greenlee County. I’ve been here forever. I care about our county and the citizens of our county and those who want to stay in the county but can’t because of the lack of affordable housing.”

Gomez, 68, is a Morenci High School graduate and U.S. Navy veteran who served in Viet Nam. After his years in the service, he didn’t plan on settling in Greenlee County, but he met and married his wife, who is from Clifton, and they started their family. He went to work for Southwest Gas Corporation and stayed there for 33 years — 24 years as district manager — before retiring in 2008.

“We had the opportunity to leave the area and chose not to,” Gomez said. “I had the opportunity to climb the ladder and go elsewhere, but I chose to stay here and with no regrets. To me it’s the best place to raise kids. The benefits of living in a small town. We couldn’t ask for more. We were outdoors all of the time, running the rivers and hunting and fishing and everything.”

“I retired at the age of 55 with plans of just enjoying myself from then on. But then I had a lot of folks telling me I need to run for supervisor; the county needs somebody like you and you’re too young to retire,” Gomez said. “I thought that might not be a bad idea.”

While working at Southwest Gas, Gomez always asked customers who were leaving the county why they were leaving. The answer was always the same — they couldn’t find a home to purchase, he said.

There are definite challenges to bringing investors and developers to Greenlee County, but since he doesn’t have another job, he’s able to work at it full-time, Gomez said.

“Economic development in a small, at the end-of-the-road location like we are, you’ve got to really work hard at it,” Gomez said. “You’ve got to land the right people, investors and developers that are willing to take the risk to come into an area like that, especially with a driving engine on top of the hill, being FMI. Everything revolves around them as far as the economy...It doesn’t happen overnight.”

Still, he and his fellow supervisors have made some gains. In 2012, they hired economic development coordinator, Akos Kovach, and houses are now starting to “go vertical,” Gomez said.

While there may be a contingent of people who are content with the status quo, he isn’t one of them.

“If you don’t grow to a certain degree you’re going to die and with growth comes additional revenues that we don’t want to miss out on,” Gomez said.

Gomez believes one of his best attributes is his ability to get along with everyone.

“I’m a team player. Maybe that’s one of my greatest qualities. I’ve never burned any bridges,” Gomez said “I work at not debating issues. I work to get things done. That’s probably one of my best qualities. When I first ran in ‘08 to go into office in ‘09, I can say there were four or five others who ran and I prevailed with 64 percent of the votes because of that. They knew I could get things done.”

Having been in the county so long and having been a supervisor for more than a decade, Gomez said he has valuable experience many of his opponents don’t. He knows what it takes to attract developers and investors and he knows how to get the county through rising and falling copper prices.

He also has the necessary tenacity, he said.

“It’s not me to throw my hands in the air and give up,” Gomez said.