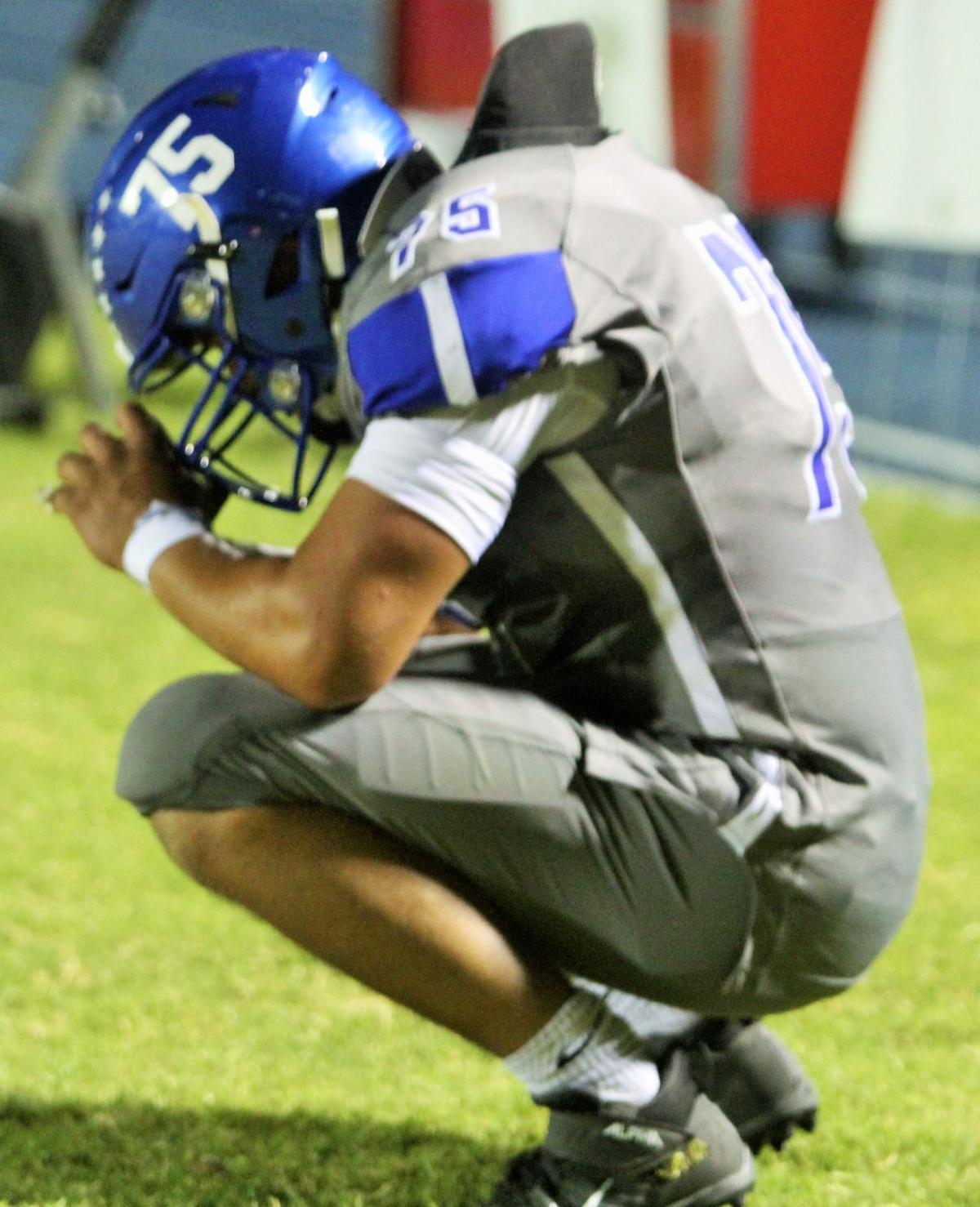 Safford High School athletic director Toni Corona is still on the hunt for a new head coach for Brennon Jurado and the rest of his teammates. 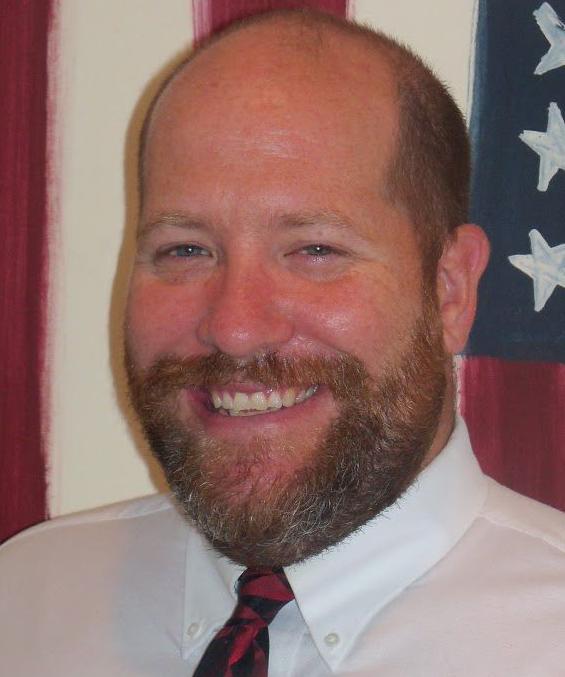 The world of high school sports may be on hold, but athletic directors are looking to the future and hiring coaches throughout the area.

The Eagles have hired Kyle Hull as the new boys basketball coach. Hull was an assistant coach for the team last season.

Jones has been coaching for a total of 20 years. He spent 14 of those years in Mesa as the defensive coordinator and assistant coach for Desert Ridge High School, which plays at the 6A level.

He played for Blue Ridge High School in Pinetop-Lakeside and likes smaller communities.

“This is the ideal situation for me,” said Jones. “I’m not a teacher. I own my own business and two of my children will be going into 9th and 7th grade this coming fall. I just thought I’d love for them to have that small-town wonderment that I had at Blue Ridge.”

Another perk for Jones is he will be coaching with his younger brother Russ, who has been the defensive coordinator for the Eagles the last few seasons.

“I have been assisting my brother with Thatcher’s defense in the past two seasons by watching game films and planning the game plan together,” he said.

Many factors go into choosing a new head coach and Hicklin and his staff have spent months searching and reaching out to possible coaching candidates.

“A lot of times, I look for a coach that may be here for a while; you know someone that wants to stay so that we don’t have to hire a new coach every year,” said Hicklin.

Hicklin said he wants someone to stay long enough to put together a winning program that can be built upon.

“For me, having a coach with experience is always nice, but it’s not necessarily up there real high on the list,” he said. “I need to like the person and hear what they have to say and see what the board think’s about him as well.”

Travis Hawkins, Pima High School’s athletic director, said Jim Hughes is back as the head football coach of the Pima Roughriders. He last coached the team in the mid-90s.

“Coaches are hard to find. We’ve got to work very hard to get quality people,” Woodall said. “We used to get multiple applications, but that’s not the case anymore.”

Fewer men are entering the teaching field nowadays because it’s hard to raise a family on such low pay.

Nowadays, Woodall said those people who make the best coaches are those who aren’t seeking a monetary reward but genuinely love the sport they coach, want to pass on that passion to their athletes, and don’t mind the many, many extra hours involved.

“We are looking for an individual with high character, devoted to education and our school community,” Corona said. “Knowledge and leadership skills as a football coach. Experience in these two areas is key, a coach who wants to continue and build on our success and program.”

Safford has received several applicants for the head coach position. Still, many of those applicants want a teaching position in physical education or weight training, and Safford High School only has special education openings.

Willcox High School Athletic Director Corey Downs looks at several factors when hiring new coaches. He is waiting for the school board to sign off on his choice for a new head football coach.

“Wins are always good, but I realize that doesn’t necessarily define a good coach. The experience could be a factor in the hiring process. Coaches should also have a good rapport with student/athletes. I’d like to know the vision/plan a coach has for his/her program as well.”