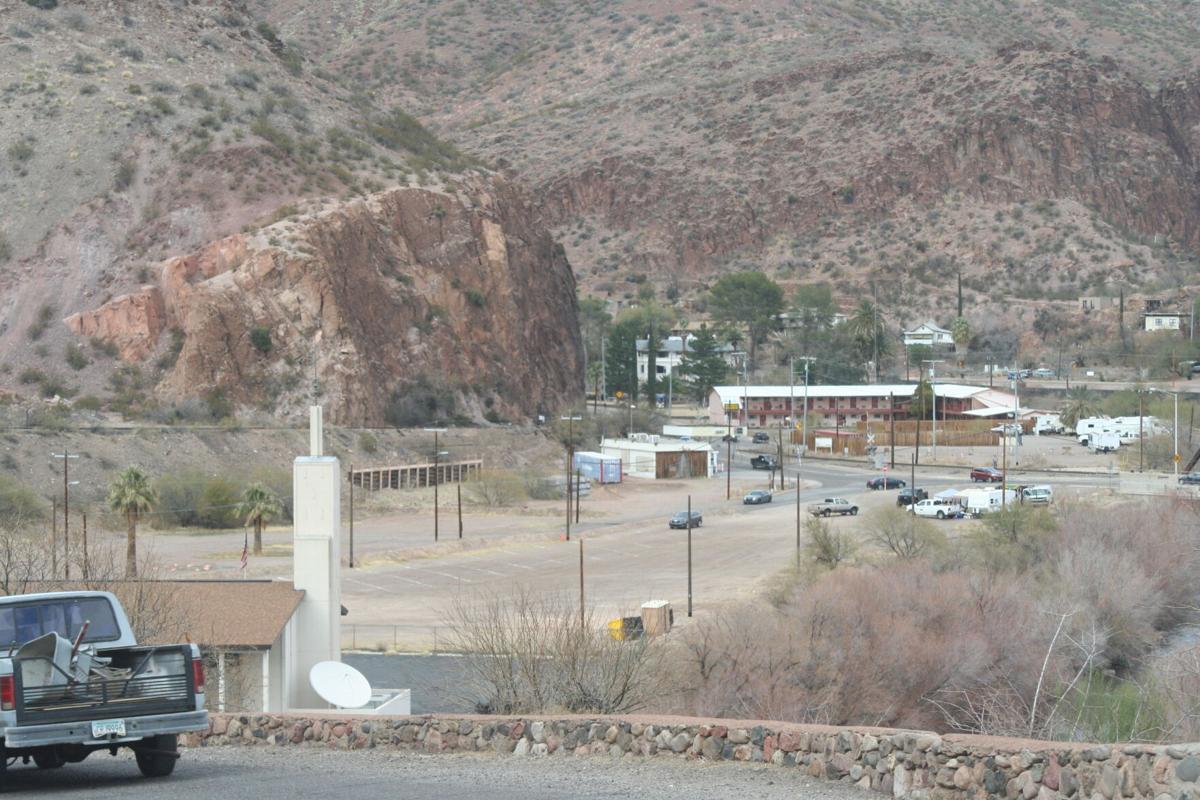 Big rigs will soon be allowed to park in this area following a recent decision of the Clifton town council. 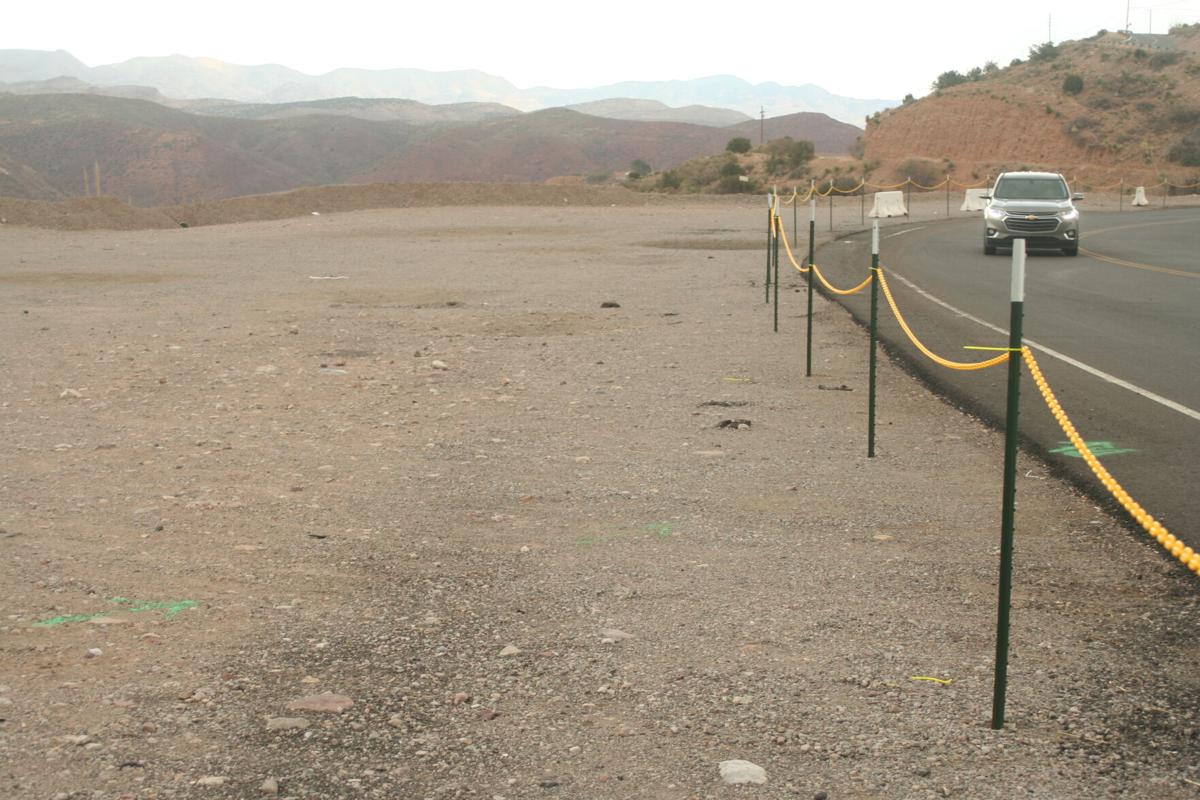 Residents will no longer be seeing big rigs parked in this area.

Big rigs will soon be allowed to park in this area following a recent decision of the Clifton town council.

Residents will no longer be seeing big rigs parked in this area.

Clifton will soon be experiencing a different highway traffic pattern. It will involve big semi-truck trailers turning on to the main highway from a side street.

That will be the result of the big rigs that service the Morenci copper mine being allowed to park on a large empty lot alongside Riverside Drive and then turning on to U.S. 191 enroute to the mine.

The Clifton Town Council at its Feb. 11 regular monthly meeting approved use of the area that is owned by the town for big rigs to park. The possibility of the area becoming a parking area for semis was informally discussed about a year ago.

How soon the parking will be utilized was not discussed at the council meeting but it should be within a month or so, according to Clifton Town Manager Rudy Perez. There are some details that must first be finalized in the ongoing discussion with the town and Freeport McMoran Inc. Freeport owns the nearby Morenci mine, the largest operating open pit copper mine in North America.

The new parking area will replace an area in Morenci that had for years been used by truckers.

Initial discussions with Freeport McMoran Inc. representative Bill Cuthbertson had included in the agreement the use of the area for one year. However, the council voted to limit the period to six months to determine how things work out. The six-month period will be included in future negotiations with Cuthbertson, Perez said.

Council members also wanted to know if restroom facilities would be placed at the site and if so, will the facilities be portable. Within the last couple of years port-a-potties were placed at the Conoco area to accommodate truck drivers.

The concern about the restroom facilities brought questions from the council that stemmed from the fact that the parking area is located in the floodplain along the flood-prone San Francisco River. Perez said the subject will certainly be discussed with Cuthbertson.

Before the 1983 flood that devastated a large part of the town, the proposed parking area housed the town library. There were homes across the street on Riverside Drive. The library and the homes were completely demolished by the flood that ran at 90,000 cubic feet per second.

For many years big rigs were allowed to park in an a large empty space across from the street from the Conoco in Morenci. As many as 15 of the big trucks were parked there at one time.

Then, a couple of months ago the area was suddenly blocked off with yellow caution tape tied to fence posts. Within the past two months the tape has been replaced by a yellow chain.

At the rear portion of the area was a large berm. It was placed there to keep from any trucks from accidentally backing up too far and rolling down a steep mountainside.

Freeport representatives did not return phone calls seeking comment as to why the old lot is no longer in use.

Perez told the council that trucks parking at the Clifton site will only be allowed to make left-hand turns. That means that any truck headed to Morenci and wishing to first stop at the site must turn left to reach the parking area. Any trucks parked there and gaining access to the highway may make only a left-hand turn heading toward the mine.

The presence of the big trucks is not expected to create a problem as long as trucks are not highly active during shift change at the Morenci mine, Perez said. That traffic makes up a majority of Clifton’s daily traffic count on U.S. 191 of around 6,000 vehicles. The highway provides the only thoroughfare that goes to and from each end of town.