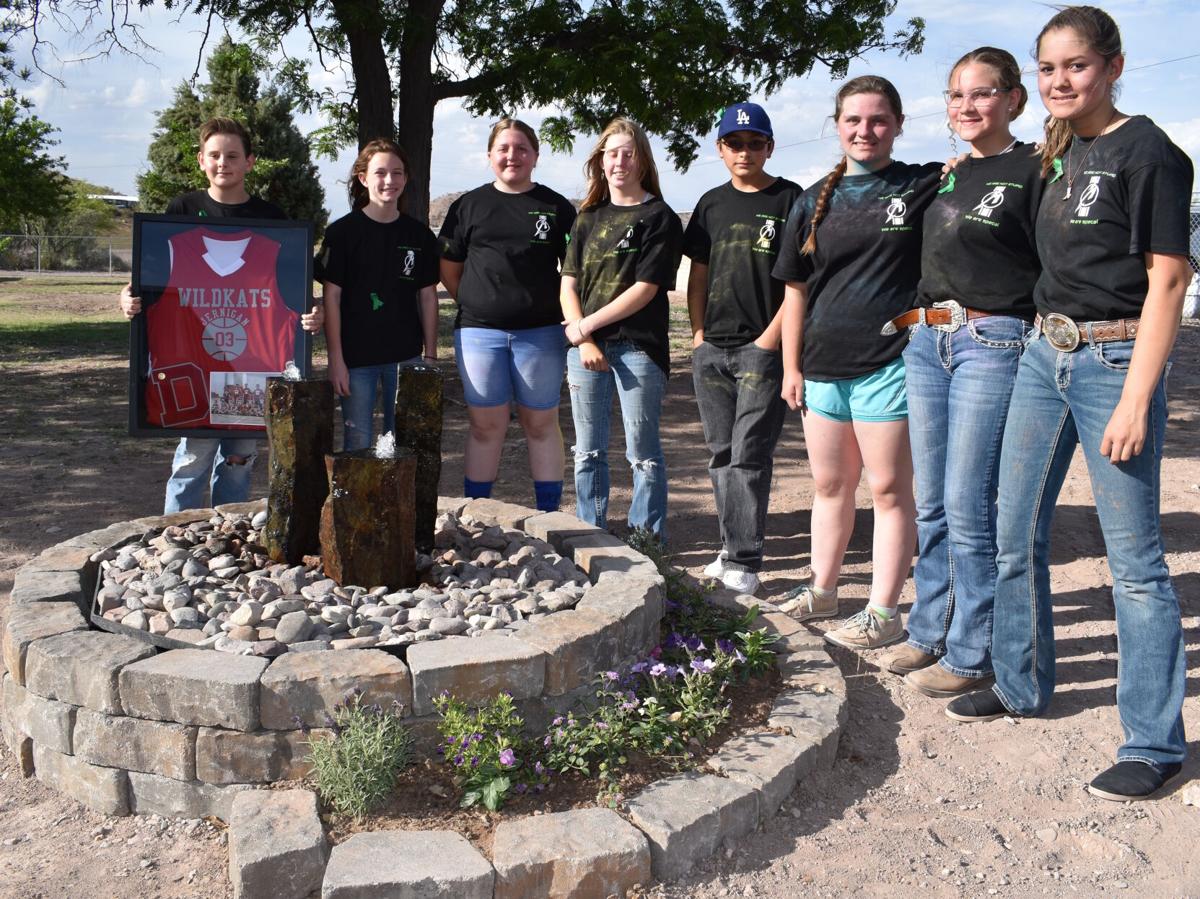 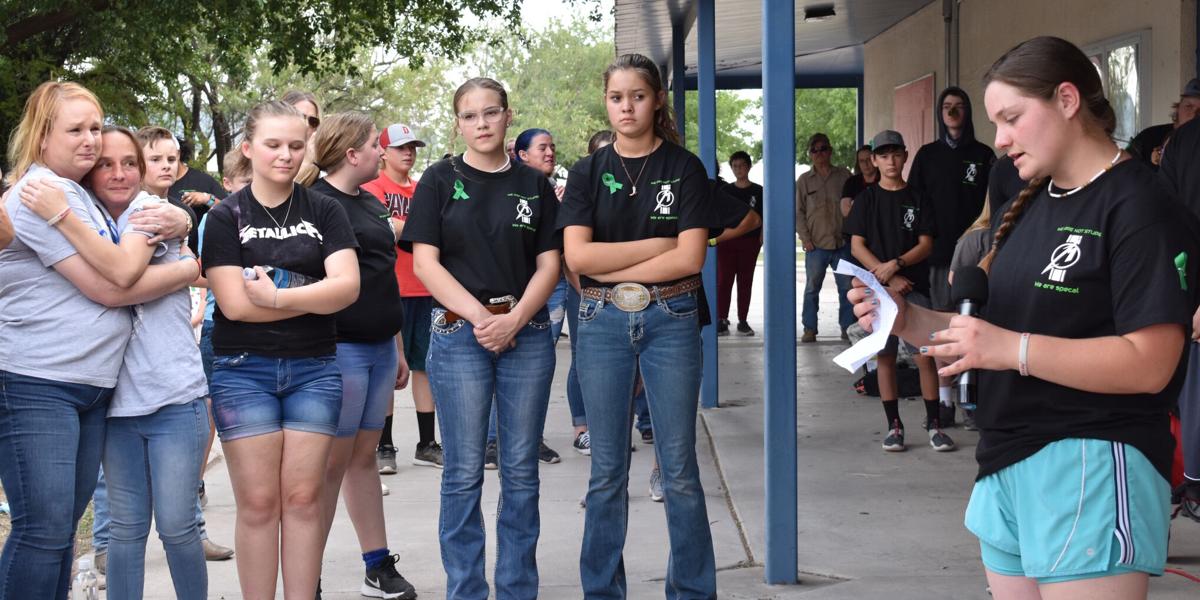 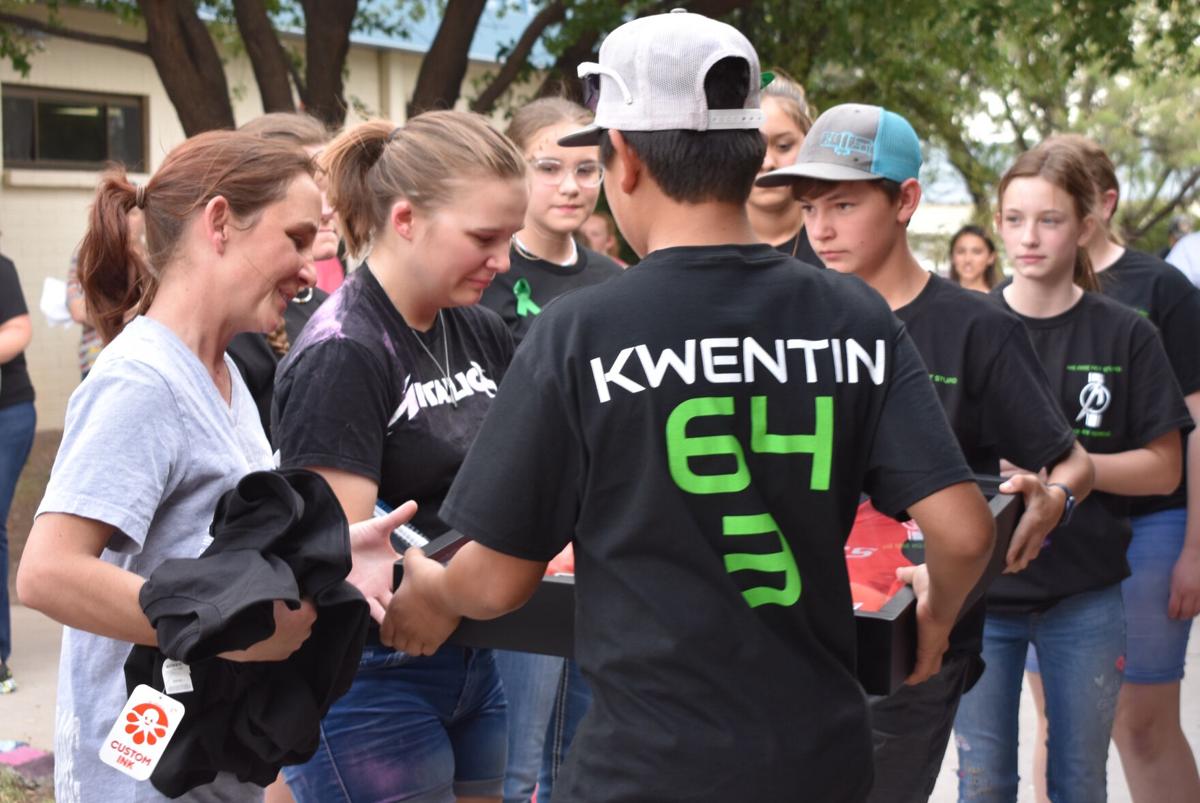 Sixth grade teacher Jody Montoya gets ready to start off the  “It’s OK to Be a Day 5K” run/walk Thursday in Duncan. 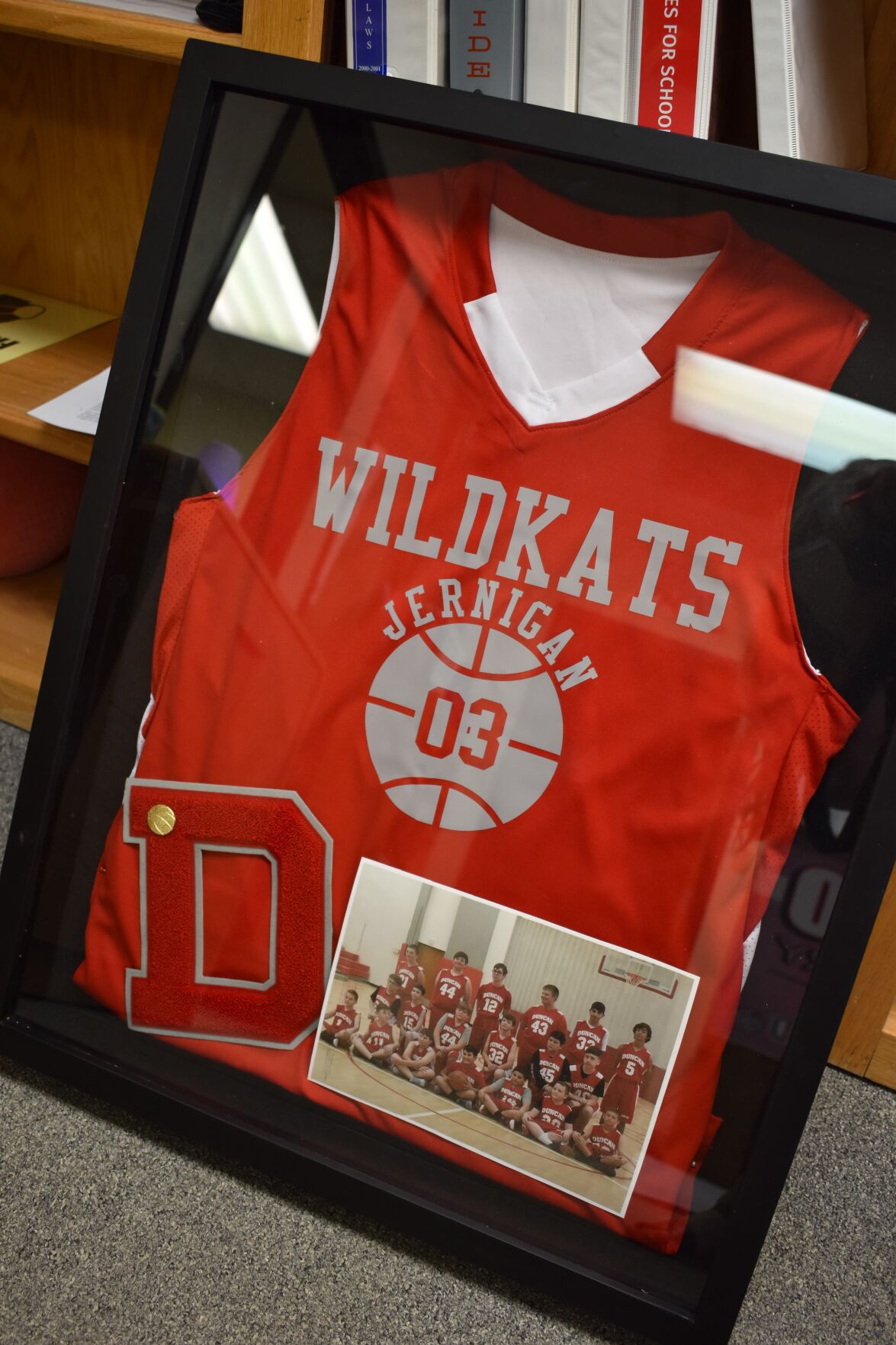 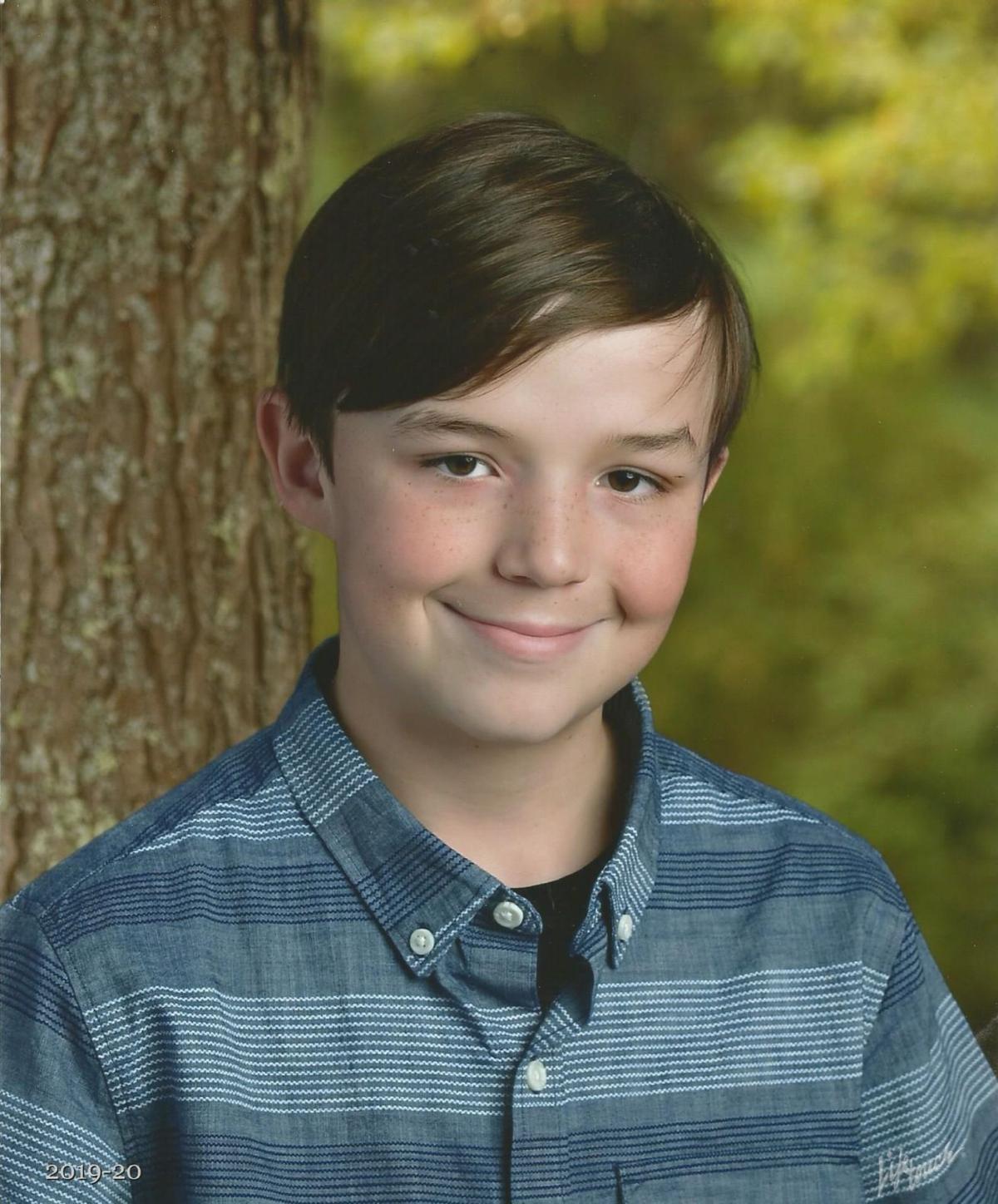 Sixth grade teacher Jody Montoya gets ready to start off the  “It’s OK to Be a Day 5K” run/walk Thursday in Duncan.

They all grew up together. They started kindergarten together, hung out over the summers together, played sports together. So when sixth grade teacher Jody Montoya asked Duncan Junior High School’s seventh graders if they wanted to remember Kwentin Jernigan on the one year anniversary of his death, the answer was obvious.

They wanted to remember the boy who was “funny and sarcastic” and the boy who came up with countless sayings, but they also needed the time together to grief, classmate Skyla Strain said.

Kwentin had taken his life at the start of the pandemic and because schools had been shut down, they hadn’t had time to grief and remember him, Skyla said.

Ultimately, Kwentin’s 30 classmates, all seventh graders now, decided to hold the “It’s OK to Be a Day 5K” run/walk.

The event was held Thursday shortly after a brand new decorative water fountain was dedicated to Kwentin and Emmett Darnell, another Wildkat who lost his life in a vehicle accident along with two other teenagers in February 2020.

“It’s OK to be a Day” was one of Kwentin’s sayings, as was “We’re not stupid, we are specal.” That saying, with “special” purposely misspelled, adorned the shirts many of his classmates wore to honor him. On the back were his football and basketball jersey numbers.

“We’ve still got a lot of wounds that need to be closed, but planning today helped us grief a little bit more,” Skyla said. “It helped me heal and I think it gave everyone more closure. It helped us realize this is reality, this is what happened.”

Throughout the process, Skyla said she and others talked to the Jernigans about every detail, including what music to play. A slideshow was also put together.

The kids did a wonderful job, Montoya said.

Kwentin’s sister, Ella, 17, sang the praises of the younger kids.

“They are just amazing. I don’t think there are words to explain how much love I have for them,” she said. “I still talk and text a lot of them. We talk about his life and how it made an impact on everyone. He brought a smile to everyone’s face.”

Cecilia Jernigan also said she didn’t have the words to describe her feelings for the group, who, she said, have been through so much.

“It’s special,” she said of the event. “It helps tremendously to know they love him and miss him.”

Emmett Darnell’s brother, Matthew, was also on hand Thursday. He helped lay the trench for the water fountain.

“This is something special, it’s great to get together and to honor two great boys,” he said.