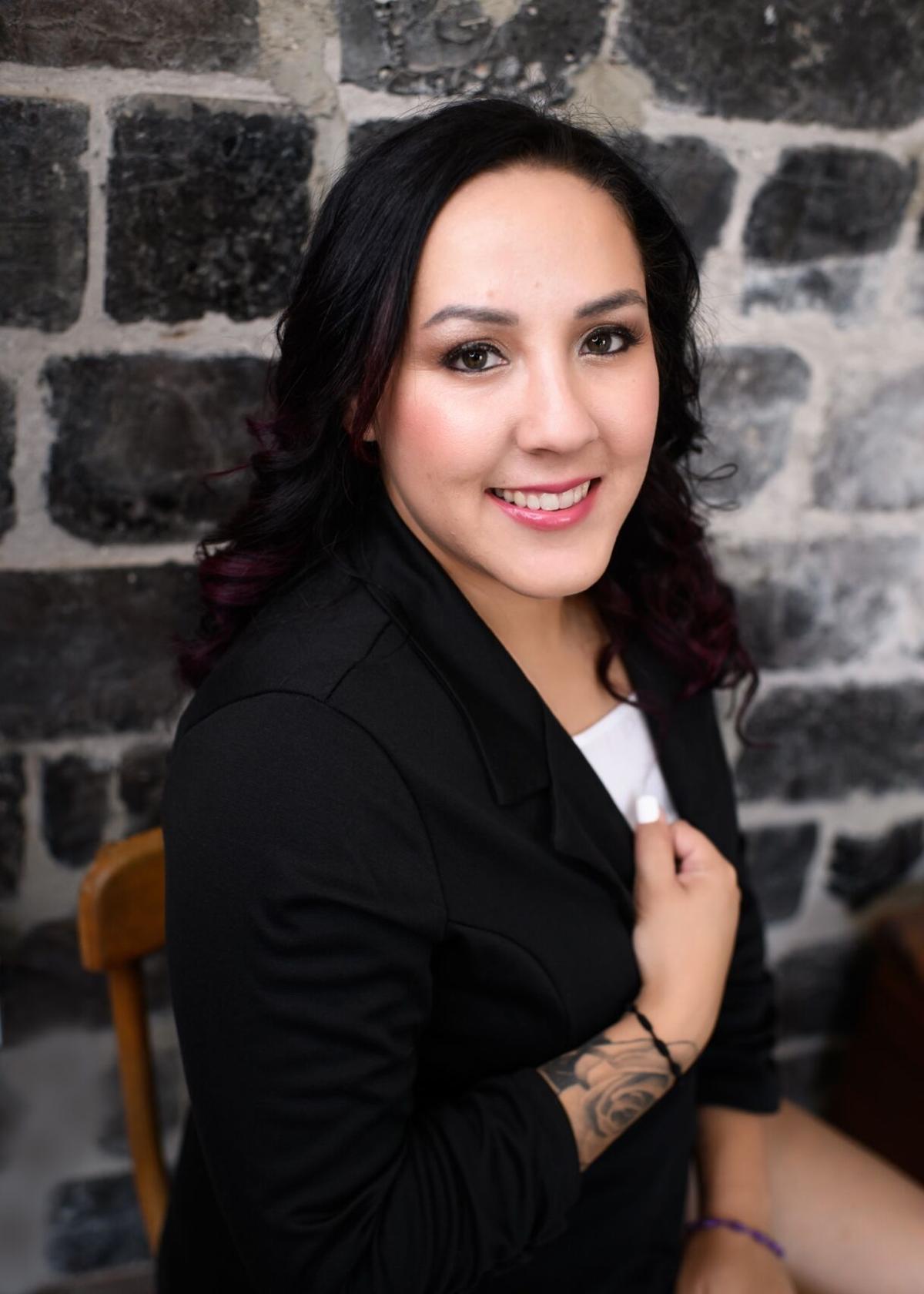 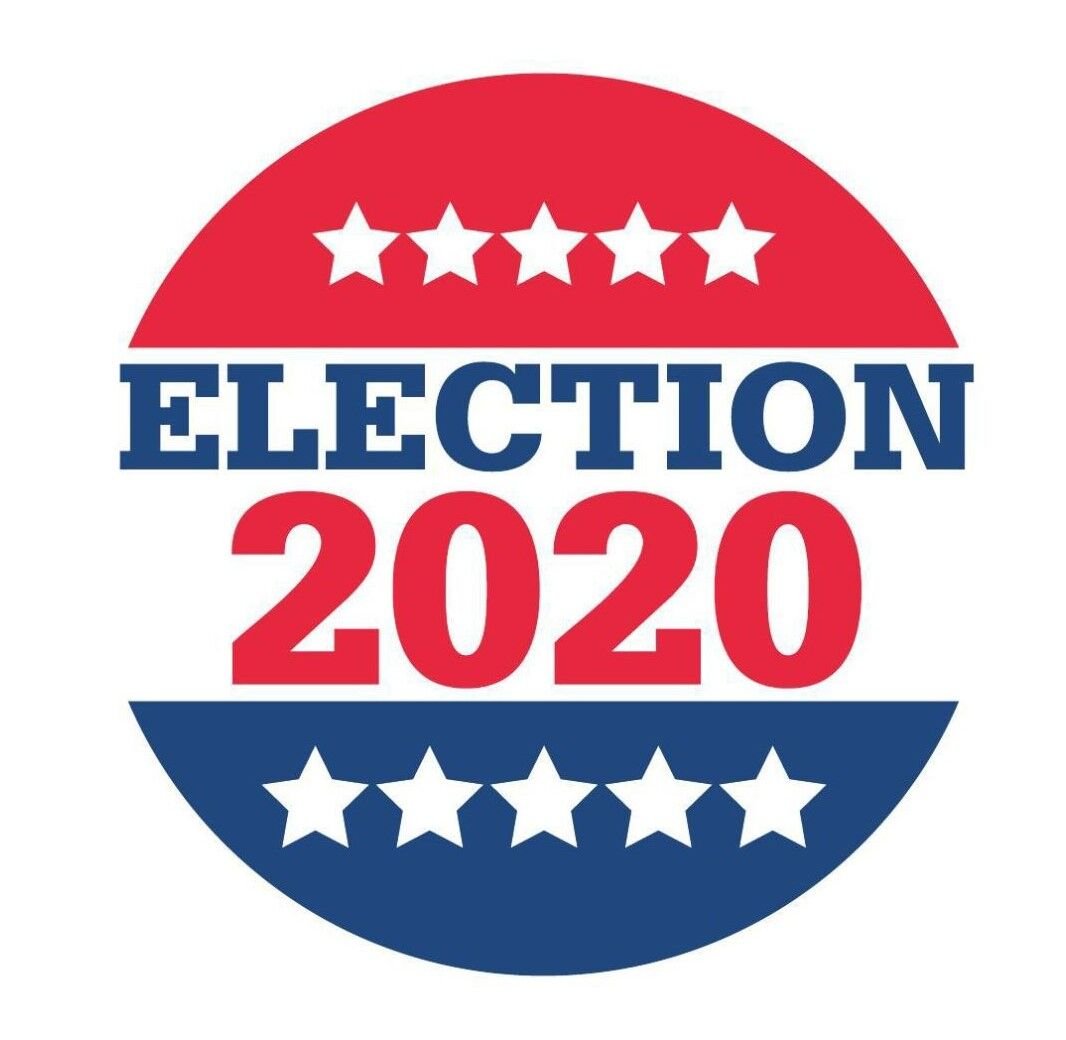 Nicole Horn wants her sons, Paul 3, and Jayden, 2, to have the same fun childhood she had. Equally important, she wants them to stick around Greenlee County when they grow up. It’s one of the reason the 28-year-old is running for the Greenlee County Board of Supervisor position in District 1.

Horn grew up in Clifton and now lives in Verde Lee. Like her parents and grandparents before her, she works for the mine. The avid athlete and deer hunter said she’s here to stay.

“I love it here. I want my kids to experience my life, how I did growing up. I was a tomboy and spent a lot of time at the river and outside and just having fun. I never considered moving to a city because I wouldn’t be able to do that,” she said.

She’s always had an interest in politics, probably because both sets of her grandparents would often talk about the way things used to be in Greenlee County. She’d like to play a role in revitalizing the area.

“I would like to see Greenlee County flourish again and open up the storefronts on Chase Creek,” Horn said. “I want to make it a beautiful place for everyone to live and also for tourists to come visit us. For my children, I want them to grow up being proud of where they live, have activities and a knowledge of the history of our town they can share when they get big.”

The Freeport-McMoRan Planner 2 has two associate’s degrees, one in criminal justice and the other in paralegal studies. She has also earned a bachelor’s degree in operations management.

She has tons of ideas and believes her educational background and hard work ethic will help her find the resources to bring them to fruition.

A large percentage of the people who live in District 1 are elderly and Horn said she wants to make sure they are getting the help they need, whether it’s vaccines, proper home health care, transportation assistance or with technology.

Prior to her grandmother’s passing in May, Horn said her family struggled to find qualified help. She’d love for the county to have some sort of a home health care training program.

She also realizes a lot of older people are unfamiliar with smartphones and other technology, perhaps volunteers could help them out with that, she said.

As for kids, Horn said she’d like to see a club like the Boys and Girls Club created so they could have a place to gather after school in Clifton to participate in recreational facilities, but also to learn how to create resumes and practice interviewing skills. The old Clifton Gym would be the perfect place for such a club, which could also provide daycare services, she said.

She’d also like to get a fire truck stationed in the Verde Lee/Loma Linda area and wonders if there might be grants available to help out. Right now, help is at least 20 minutes away, she said.

She’s spent a lot of time lately going door-to-door and believes she has a good idea of what residents’ concerns and hopes are, Horn said.

“They’ve told me everything they’ve asked for and not received,” she said.

She’s not been surprised by their concerns.

“As a younger person I sit and think ‘What (changes) have I noticed in these last eight years?’ and I can’t list anything. I want to change that. I want to be a voice for the county. I want people to be able to come to me and raise awareness so we can get things done.”

She keeps hearing complaints about the time of the board’s meeting, Horn said. She’d like to see it changed from 8 a.m. to 5:30 p.m. so more people can attend them, she said.

Horn, who has been attending BOS meetings via Zoom and reading meeting minutes, said change is not always comfortable, but sometimes it’s more than necessary.

She’s got the personality to make sure the right changes are implemented, she said.

“I’m a very outspoken person. I’m not afraid to speak up for what I believe in and if someone asks me a question, I always follow through. I don’t like leaving open ends,” Horn said.

Although it’s true she is busy with her job and kids, Horn said she’s got “phenomenal” time management skills and the drive to get things done.

Three people are running for the Greenlee County Board of Supervisors District 1 position. They are incumbent David Gomez, Nicole Horn and Jacob Brinkley.

We wrote about David Gomez back in July. Visit: https://bit.ly/3kA6wuW