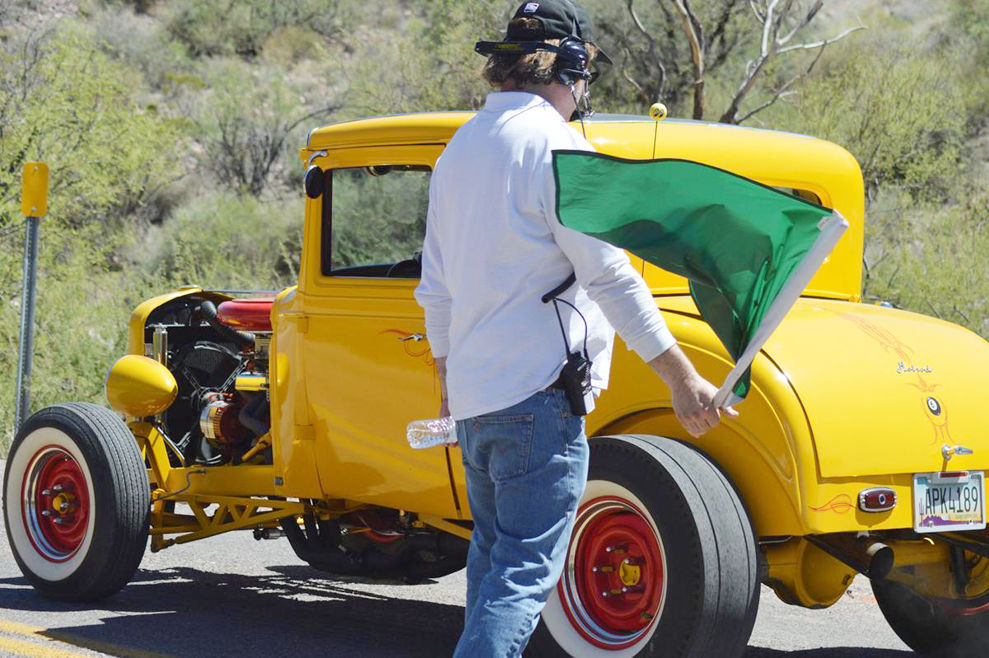 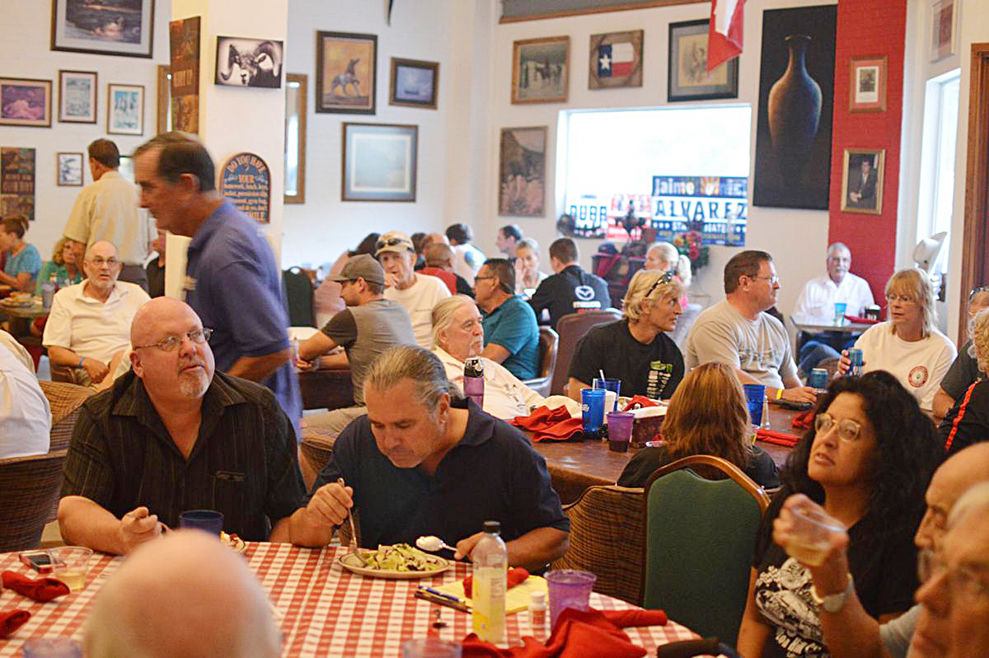 Clifton Hill Climb fans take part in the event dinner in 2015 when the race returned after a decades-long hiatus.

Clifton Hill Climb fans take part in the event dinner in 2015 when the race returned after a decades-long hiatus.

CLIFTON — For some it’s been an uphill battle, but the signs are good that the Clifton Hill Climb is set to receive a green flag in 2020.

The classic event had been a staple in Clifton for decades and brought racers from around the region to participate in the race that occurs on Ward Canyon Road.

Previously the last race had been held in the late 1990s and was canceled until 2015, when it was revived under the auspices of the Sports Car Club of America.

During its revival, the Hill Climb brought the interest of race fans to the Clifton area with parades, awards ceremonies and a nice bump to the tourism economy thanks to all the visiting drivers and their retinue.

In spite of that, the race failed to find a foothold, with the SCCA unable to afford the pricey sanctioning fees from the money generated from the event.

“We at the Arizona SCCA were not happy about our decision to discontinue supporting the Clifton Hill Climb. We recognize that the event has tremendous meaning to the residents of Clifton and it represents a long tradition,” then SCCA Regional Executive Jim Cantrell told the Copper Era in 2018. “We knew that the first year of the event would be a small attendance but had hoped that the attendees would increase year by year. We had never looked to actually turn a profit on the event but had hoped to avoid losing club money.”

Fast forward to 2020 and things are looking bright again for the Hill Climb. The SCCA have maintained their interest in returning the event to the area and have the support of locals including the Greenlee County Tourism Council.

“They have been very gracious and have made numerous favorable comments about returning the Clifton Hill Climb to their repertoire of events,” GCTC member and Greenlee County Economic Development Coordinator Akos Kovach told the Copper Era.

Whether or not it will return will ultimately come down to a vote by SCCA board members in the coming weeks, Kovach said.

“Mostly that decision will be based upon whether the local organizers can attract sufficient sponsorships to cover the expenses for the event,” he said.

The Tourism Council has voted to help sponsor the race and Town of Clifton officials said they would likely support the event pending a positive vote by the SCCA.

“This time around there would be more opportunities for vendors, the awards dinner and parade of race cars,” Kovach said.

Organizers are also looking at improving the experience of guests at the race with expanded parking, seating and locations to enjoy the race.

“A burnout event is also in the works as well as a car show and possibly the Frisco Float Duck Race,” Kovach said.

With positive responses from the SCCA board members, a formal board vote may be all that’s left until the Clifton Hill Climb makes it’s return, and it might be sooner than expected as well.

The race was previously held Labor Day weekend, conflicting with several other events locally. If held and all goes according to plan, Kovach said the Hill Climb will be moved to April instead.