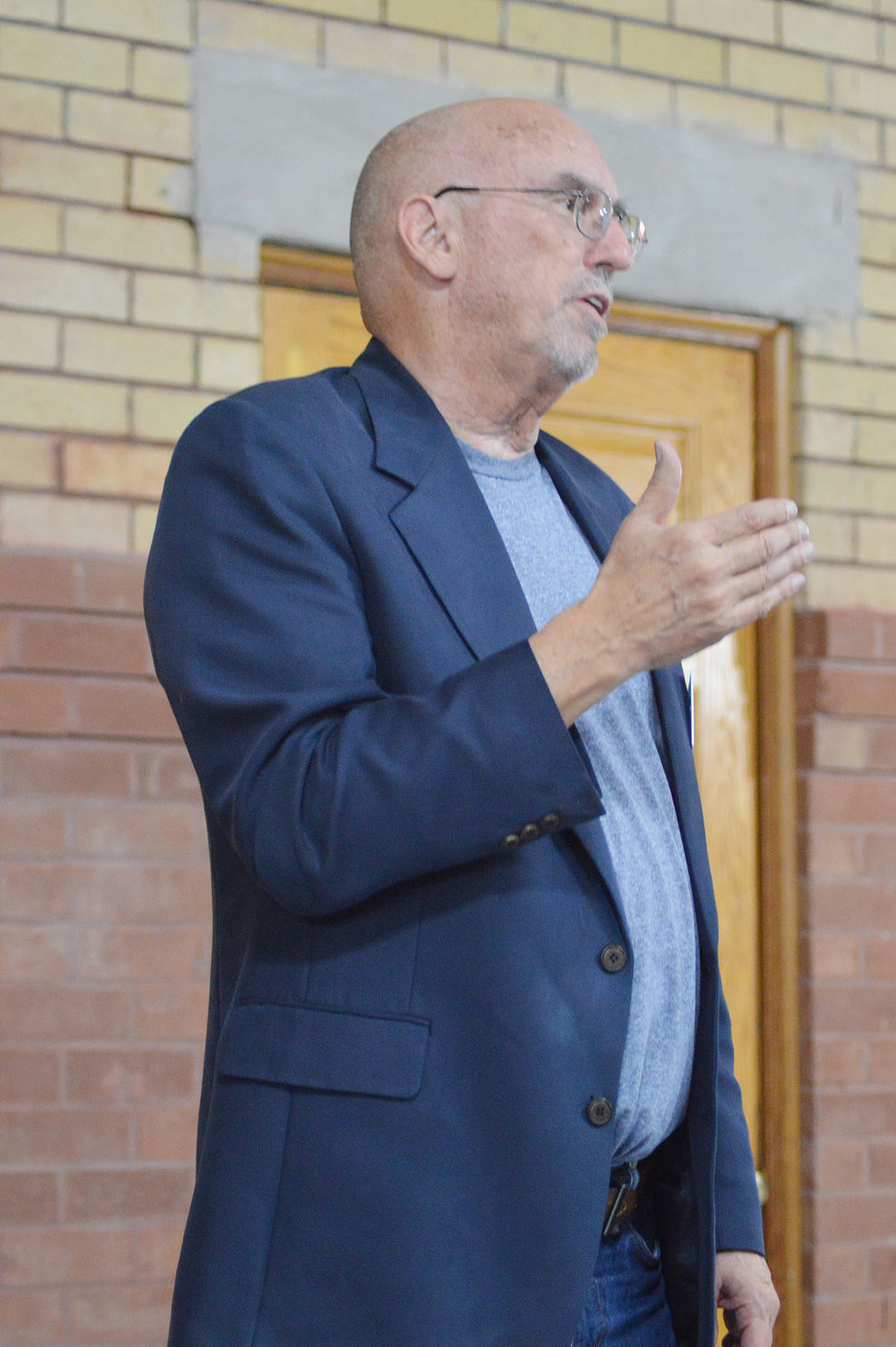 Candidate Bob Karp is taking another run at state politics, this time seeking election to the Arizona Senate. 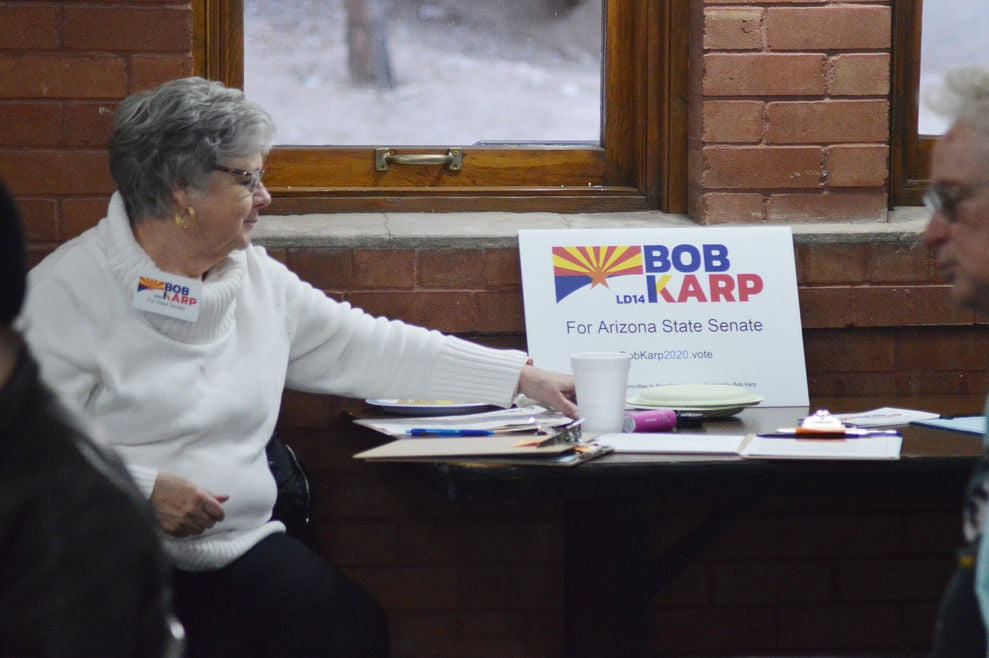 Karp had campaign donation forms on hand as the candidate intends to shun dark money and run as a clean election’s candidate.

Candidate Bob Karp is taking another run at state politics, this time seeking election to the Arizona Senate.

Karp had campaign donation forms on hand as the candidate intends to shun dark money and run as a clean election’s candidate.

CLIFTON — It’s the start of a new election cycle and Greenlee County has already been visited by the first candidate for statewide office.

Karp previously ran for LD 14 Representative in 2018, losing to Republicans Gail Griffin and Becky Nutt. Now Karp is aiming to represent the district in the Arizona Senate, running against incumbent David Gowan.

“I decided to run this time because I learned quite a bit from running the first time. I think I’m a better candidate and I’m more focused on the issues,” Karp told the Copper Era.

Karp said that this time he believes that instead of trying to tackle every single bill and issue under scrutiny that he should focus on the larger topics of concern to the district.

“I have to talk about large issues in general terms, and explain why I think Democratic Party values can win and reflect where the electorate really is,” he said.

In his speech to guests at the January Greenlee Democrats meeting, Karp reiterated his commitment to focusing on the larger issues.

“Here’s the issues that concern me: education, jobs, water, infrastructure, healthcare, leadership and accountability,” he said.

“It’s rather laughable that our LD 14 Republican candidates claim they are pro education. What they really mean is that they are pro-privatizing education,” Karp said.

All of these issues Karp wants to address so that Democrats can have a voice in the issues affecting them.

“If we don’t run . . . we’re not part of the conversation. The Republicans will not speak to the issues we want to speak to unless we put somebody up to run. Elections are about conversations. You don’t run somebody? There’s no conversation. I don’t like long term one party rule because I think it creates craziness,” he said.

Saying that, Karp isn’t in the race to slug it out and name call against Republican opponents. The candidate said that if elected he’s looking for Republican colleagues with whom he can work together with to solve issues facing Arizonans.

“What I’m looking to do is find things where we can solve problems. That’s one reason that I do not want to name call other people,” he said.

For example, Karp talked about his admiration for Representative Walter Blackman in his fight for criminal justice reform. Noting that the representative was having trouble getting a hearing Karp said, “He’s trying to do his job as a legislator and solve a problem. He should at least get a hearing. I can work with somebody like that.”

More information about Karp’s platform can be found at his campaign website, http://bobkarp2020.vote/.