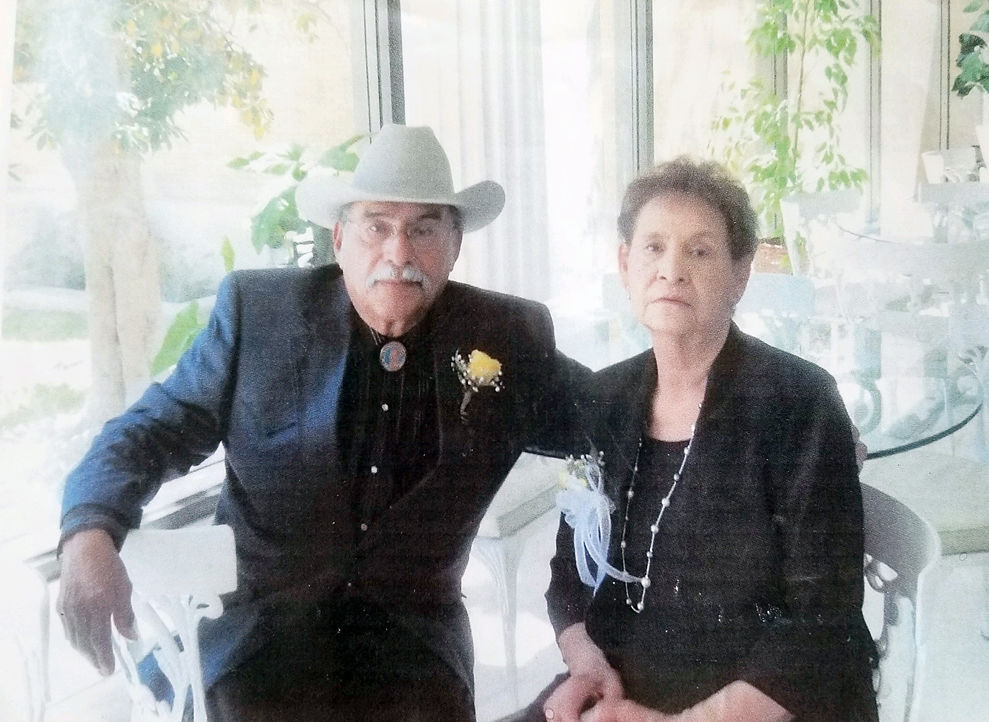 Francisco Varela “Pancho” and Lydia Gonzales will be named the 2019 Family of the Year at Un Gran Exito Fiesta on Saturday at the Morenci Club. 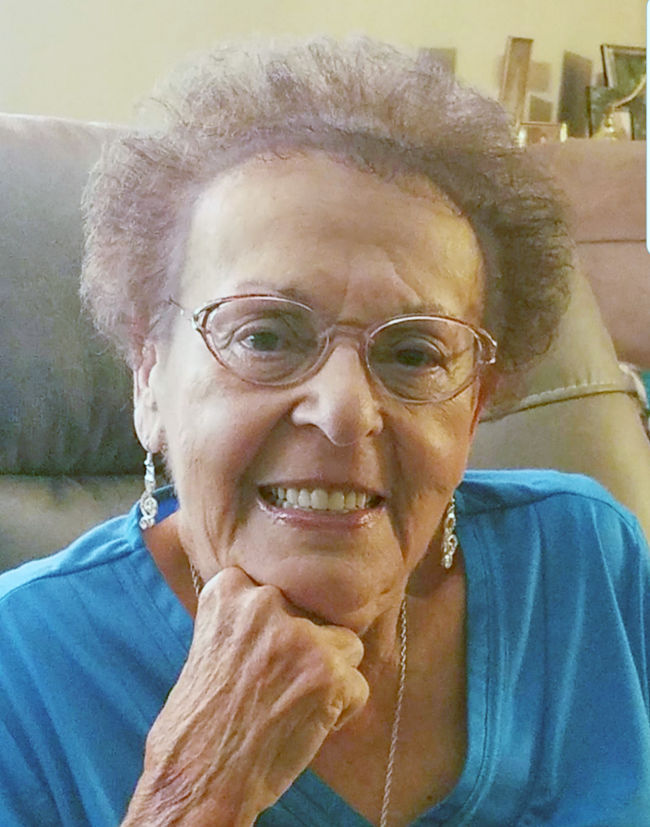 Jo Lunt has been named the 2019 Teacher of the Year by the Eastern Arizona Hispanic Heritage Corporation. 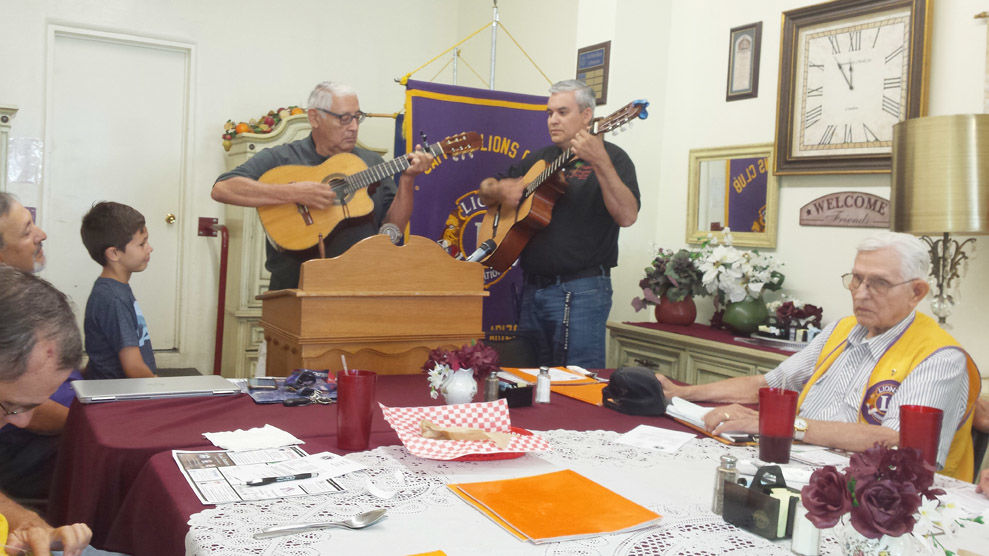 Francisco Varela “Pancho” and Lydia Gonzales will be named the 2019 Family of the Year at Un Gran Exito Fiesta on Saturday at the Morenci Club.

Jo Lunt has been named the 2019 Teacher of the Year by the Eastern Arizona Hispanic Heritage Corporation.

MORENCI — Greenlee County has a long and storied history, with Hispanic Americans playing an integral part.

The event begins at 1 p.m., with introductions and presentation of the Family and Teacher of the Year.

The Family of the Year is Francisco Varela “Pancho” and Lydia Gonzales. Pancho was born in Metcalf in 1936 and lived in Morenci until he was 14, when he started hauling cattle, hay and furniture throughout the state.

He ended up working for Phelps Dodge, first at the smelter, then the concentrator. He moved up to floor walker and eventually shift foreman. He retired after 42 1/2 years of service.

“During the 1983 strike, I helped five families survive. I purchased 22 houses and seven garages in Stargo, and hired members of these families to dismantle and salvage the materials,” Pancho said.

Pancho married Lydia Lopez in 1954, when he was 18 and she was 15. Lydia was born in New Mexico and moved to Morenci in 1946. She worked as a homemaker, raising their children — two daughters and one son. Pancho and Lydia also adopted and raised two of their six grandchildren. They have eight great-grandchildren with one on the way.

The couple were involved in the community with multiple organizations throughout the years and were honored by being named grand marshals of the 2016 Festival of Lights.

The Teacher of the Year is Jo Lunt, who was born and raised in Clifton.

After graduating from University of Arizona, with degrees in elementary and music education, she returned to Clifton and taught kindergarten through eighth grade for 32 years.

She married her high school sweetheart, the late Don Lunt.

She remains active in the community and provides music for three area churches — Holy Cross and Sacred Heart Catholic churches and The Church of New Beginnings.

Dancing to live music provided by Amanecer will close out the evening, from 8 p.m. to midnight.