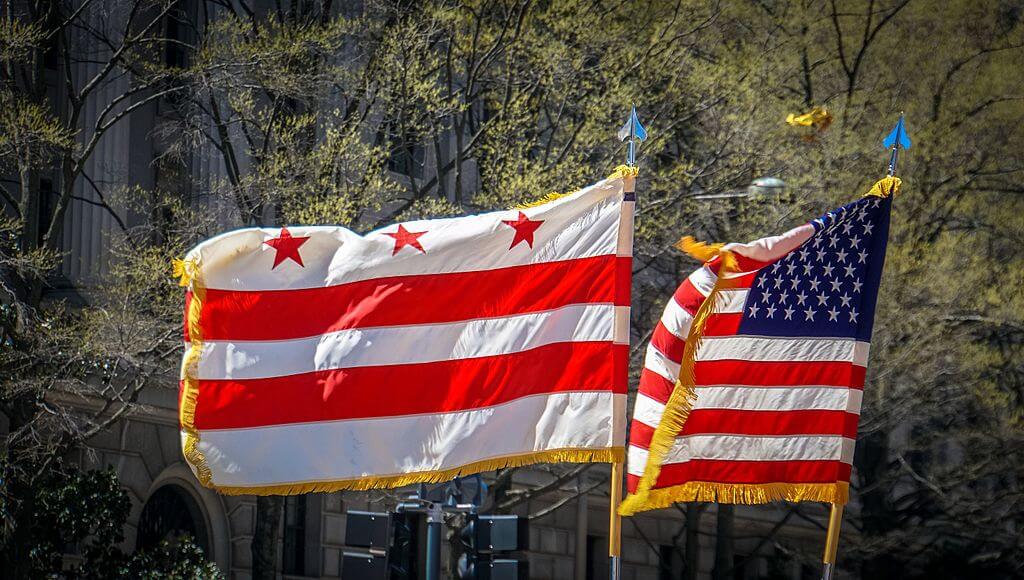 All eyes were on the U.S. Senate as it considered the For the People Act (S.1) to protect voting rights, reduce the influence of money in politics, and raise the standards for ethics in government. As expected, Republicans blocked it using the filibuster, a cudgel historically wielded in service of racial segregation. So, the real question was whether Sen. Kyrsten Sinema and several other conservative Democrats would use their place of privilege in the U.S. Senate to finally allow vital, popular bills to become law, or whether they would continue to let the Republican minority in the Senate — which represents just 44% of Americans — block them.

Well, we all know what happened.

The Senate’s failure to allow majority votes will have real costs for Arizonans disenfranchised by measures like Senate Bill 1485, which Gov. Doug Ducey signed into law last month. That’s just one of 23 bills introduced in our state legislature to severely limit voting rights, mail-in ballots, or access — primarily for Latinx, Black and other marginalized communities. The bill is part of a disturbing wave crashing across the country, aptly called Jim Crow 2.0 because the bills would make it disproportionately harder for people of color to vote. On a state and national level, community leaders are trying to stop the bleeding of systemic racism, which gained national attention after George Floyd’s murder last year.

Despite this attention, Republican legislatures from Georgia to Iowa to Arizona have ignored pleas to embrace democracy and welcome all Americans on equal footing into the political process.

The For the People Act — along with the John Lewis Voting Rights Act, and the Washington, D.C. Admission Act — represents a current of justice and fairness also ebbing across the country as bills in Congress that would protect all Americans’ right to vote. The last, better known as D.C. statehood, would grant the 700,000 majority black and brown residents of Washington, D.C. full voting rights with a governor, a voting member of Congress and two senators.

Make no mistake: Just as the voting restriction bills in Arizona have detrimental consequences for our country’s democracy, bills like D.C. statehood would uplift Arizona’s black and brown communities.

That’s because the fabric of Washington, D.C. is as diverse, culturally rich and multigenerational as in Arizona. And D.C. residents face many of the same systemic disparities as Arizonans. Those in D.C. serve in our military, send their children to public school, and pay federal and local taxes. They serve as teachers, essential workers, nurses, fire fighters and everything in between. And yet, when bills are being considered in Congress that impact their daily lives, ranging from mental health services, military benefits, and school lunch programs, they have no voice.

While D.C. residents live with the impacts of statelessness everyday, it has been especially pronounced during the COVID-19 pandemic. As in Arizona, people of color in D.C. are disproportionately impacted by COVID-19. While Hispanics make up 11% of D.C.’s population, they represent 19% of the COVID cases, and 14% of the deaths. Similarly, 46% of D.C.’s residents are Black, and they make up an alarming 75% of the dead.

On a policy level, Washingtonians received less than half the COVID-19 funding than Americans living in all 50 states did in the 2020 CARES Act, and D.C. was not allocated enough vaccine for its residents, but had nobody in Congress to advocate on these life-or-death decisions.

Even when not in the midst of a global pandemic, Washingtonians and Arizonans both experience high rates of childhood poverty and homelessness, with many families benefiting from three childhood food security programs: WIC, the School Breakfast Program, and the School Lunch Program. But D.C. has no seat at the table and cannot advocate for its children because it is shut out of Congress.

Historically, D.C. was not granted equal rights during debates over its status in the decades after the Civil War because white supremacist senators did not want to enfranchise its large Black population, which had migrated to the District after fleeing from slavery. This is a prime example of how historical racism still affects us today. The U.S. Senate is just 3% Black, even though the country is 13% Black, and just 6% Hispanic, even though the country is 19% Hispanic.

D.C. would be the only state where Black residents are the largest racial group, and not coincidentally, the same types of public officials who are pushing bills like SB 1485 to make voting by mail harder in Arizona are standing in the way of people in D.C. gaining equal voting rights.

Granting statehood to the people of D.C. and having a U.S. Senate that looks more like America would help realize our collective dreams of sending our children to good public schools, having access to affordable healthy food, and living in a safe and clean environment. That’s why I was one of 33 legislators who signed on to a letter in support of the cause. And our letter came just one day after nearly 30 Arizona racial justice and civil rights groups also urged Sinema and Sen. Mark Kelly to support D.C. Statehood.

While Senators Sinema and Kelly do not have a say in our state legislature, they do have a powerful voice in Congress. They have an opportunity to be on the right side of history and turn the tide on systemic racism that has disenfranchised families in Washington, D.C., for generations. And they have a historic opportunity to walk in the footsteps of civil rights advocates like John Lewis and champion equal voting rights for the 700,000 disenfranchised Americans in D.C.

The post What’s Arizona got to do with D.C. statehood? A lot, actually. appeared first on Arizona Mirror.