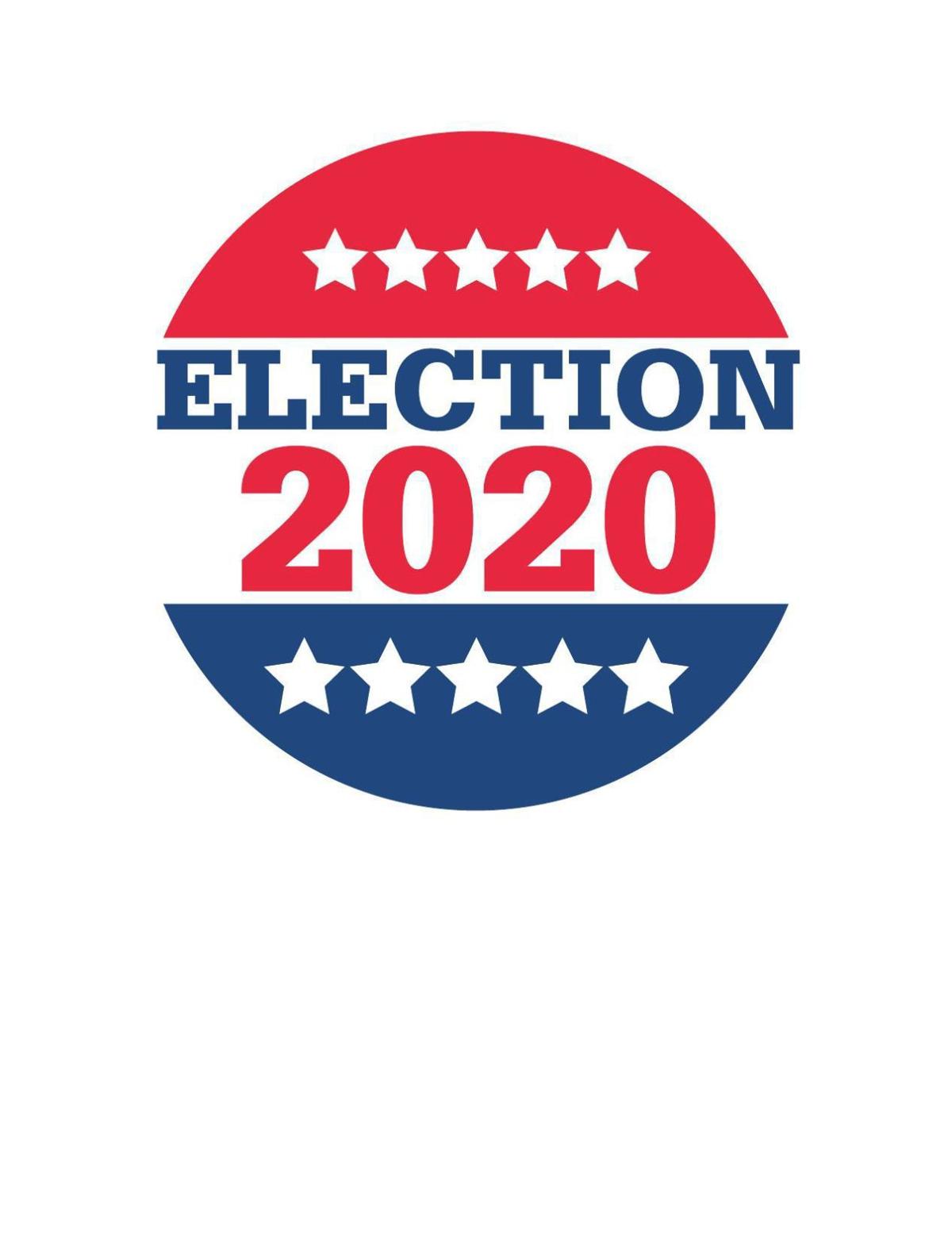 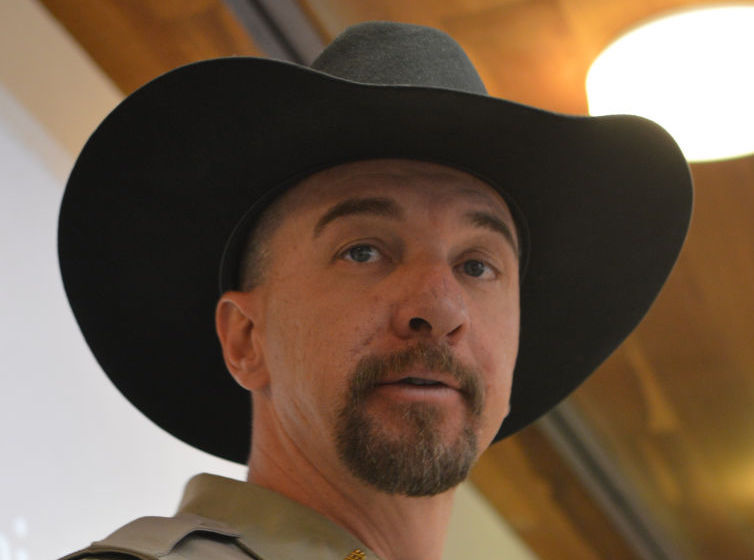 If re-elected to a second term, Greenlee County Sheriff Tim Sumner said his priorities would remain the same — schools and drugs.

It took awhile to get it up and running, but Sumner said he believes his school program is a success. For the past two years, his deputies have been required to spend at least two hours a week with children whether it’s unplanned, unstructured time playing basketball or hanging out or pre-planned educational programs.

As a former school resource officer, Sumner said he realized there was no way for one officer to spend meaningful time at all of Greenlee County’s schools. Moreover, he wants kids to develop a trusting relationship with all law enforcement officers, not just one specific officer.

While his deputies are required to spend time in the schools, Sumner said he has encouraged his command staff, detectives, crime scene technician, detention officers and dispatchers to pop in at the schools, too. It’s not at all unusual to find a member of his staff eating lunch with the kids or playing a friendly game of kickball, basketball or dodgeball, he said. He’s got one deputy who is constantly being challenged to foot races.

Not all deputies were keen on the idea at first, but they’ve come around, Sumner said.

“The culture has shifted with the deputies and the sworn officers here in Greenlee County; they’re embracing that culture,” Sumner said. “It’s a huge part of our job, especially in this day and age with all of this stuff going on. Law enforcement seriously needs to get engaged with our next generation, that’s a huge priority.”

Changing young people’s perception of the law enforcement is crucial on several different levels, he said.

“There’s been a big downward trend with applications. The applicant pool has been going down across the country because less and less people are wanting to get into this career field and that’s making it more difficult for agencies to hire people,” Sumner said. “They’re hiring people that maybe they shouldn’t hire, but when you have a low pool, you have to choose someone at times to fill vacancies and so I think that’s been a growing problem.”

When he took office, Sumner said the GCSO was on the verge of losing both federal and state grants because the agency wasn’t living up to expectations.

Nowadays, the U.S Department of Homeland Security and Governor’s Office of Highway Safety are “very happy” with the department, he said.

Drugs continue to be a problem in Greenlee County, but Sumner said he believes strides have been made in combating them. His deputies have received more training in recognizing the signs and symptoms of drug impairment, building cases and getting search warrants. They’re downloading information from cell phones, gathering intelligence from jail calls, etc., he said.

Over the last few years, Sumner said Greenlee County has even played host to training sessions for other area agencies.

They’re not just focusing on local drug dealers, but also on those who bring large shipments through the county, he said.

In August 2017, GCSO and other agencies pulled over a semi carrying 100 pounds of cocaine worth $2.3 million on Highway 78. Four Tucson men were arrested.

Greenlee County is also making more arrests and becoming more of a deterrent because there are now deputies providing 24-hour coverage.

Prior to January 2019, there were no law enforcement officers working overnight shifts and the bad guys knew it, Sumner said. He went to the Greenlee County Board of Supervisors and convinced them to fund 24-hour coverage.

The office is also expanding and improving its relationship with community members through such things as Silent Witness and Facebook, he said.

Thanks to his staff, local schools are now better prepared to react should an active shooter situation arise, he said. In 2017, deputies went into the schools to provide ALICE or Alert, Lockdown, Inform, Counter, Evacuate training. It’s a training program that will likely be held periodically.

If re-elected, Sumner said he plans to continue pushing for a new jail. The 45-year-old facility is in bad shape and doesn’t meet national standards, he said.

He’s tried to improve matters with video visitations and an electronic inmate tracking system, but a new facility is definitely needed, Sumner said.

He’d also like to create a separate posse program and expand the junior cadet program.

When asked about those running against him, Sumner replied: “I would say to those people who want to look at other candidates, listen to what they say and look at what I’ve done. That’s what anyone should do.”

He ran for office the first time against incredible odds because he believes God wanted him too. He won despite being a Republican in a Democratic county, he was running against the incumbent and he ran as a write-in candidate after missing the deadline to turn in his petitions.

“I kept saying, ‘No, I’m not going to do it.’ I was unsettled on it. I didn’t have a desire until the very next day after the deadline,” Sumner said. “I think this was just one more step, honestly, for the Lord to show me, ‘Tim, this isn’t about you. This isn’t you.’ There is no way for Tim Sumner to brag about it and say ‘Look what I did. I’m the guy who got in here,’ because I honestly believe I didn’t.”

Last fall, one of Sumner’s deputies filed a harassment complaint against him before leaving the department. The deputy reported Sumner engaged her in one-on-one situations at random locations for no reason and created a hostile work environment. In one instance, the deputy reported Sumner passed her at 106 miles an hour at which time she pulled him over.

Sumner denies harassing the deputy. He said he was speeding that night to test the deputy, pointing out it is his job to check in on all of his staff and sometimes does so at unexpected hours. If you get paid for 12 hours, you should work 12 hours, he said.

“I came up with the motto and we put it on all of our cars, ‘Doing the right thing for the right reasons.’ I said I’m here because, and I’ve said it many times, I’ve held my Bible here and I believe in Proverbs 3:5-6: Trust in the Lord with all of your heart, do not depend on your own understanding, in all your ways acknowledge him, and he will direct your paths.”