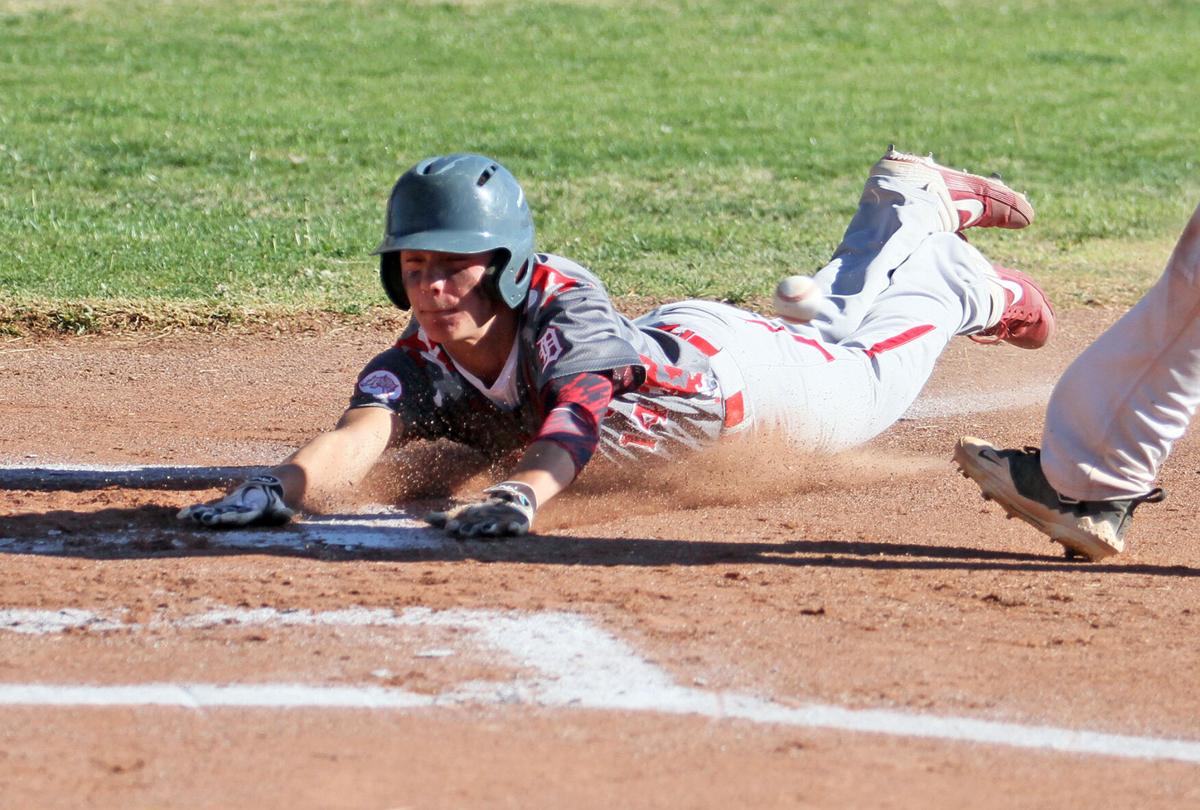 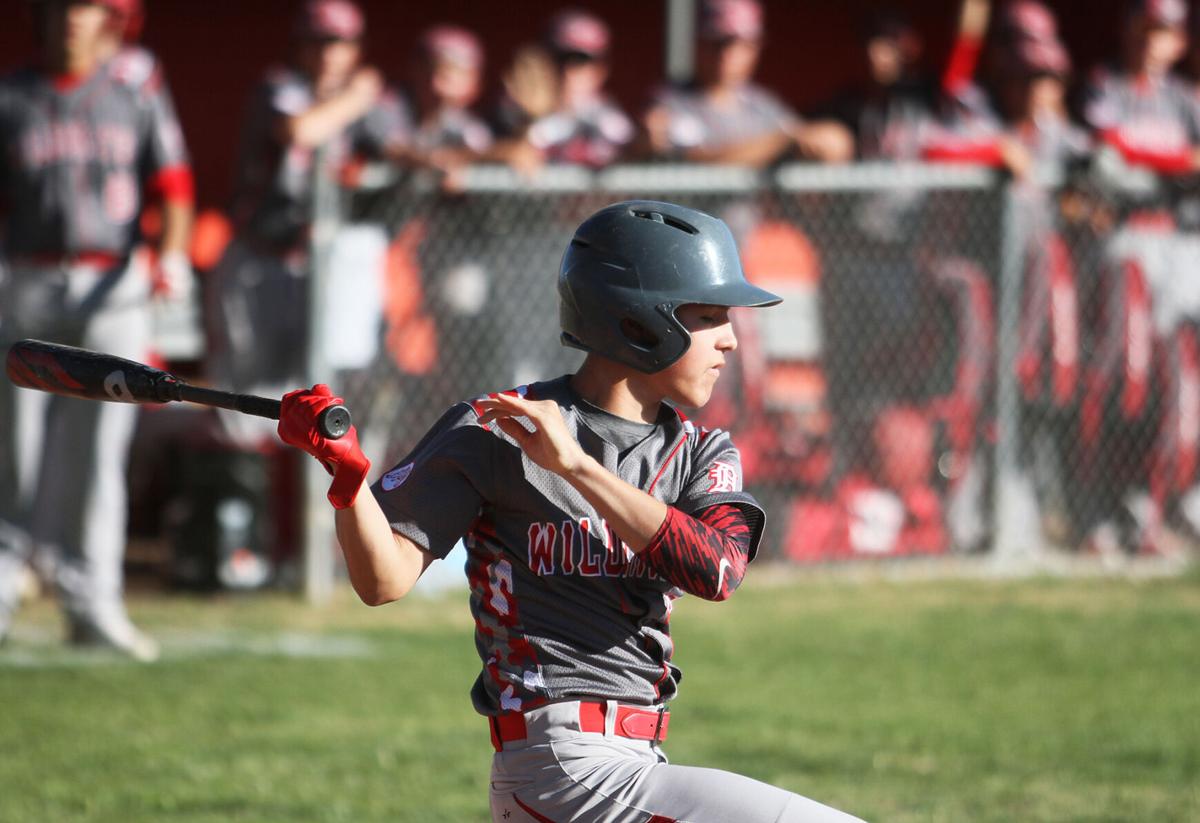 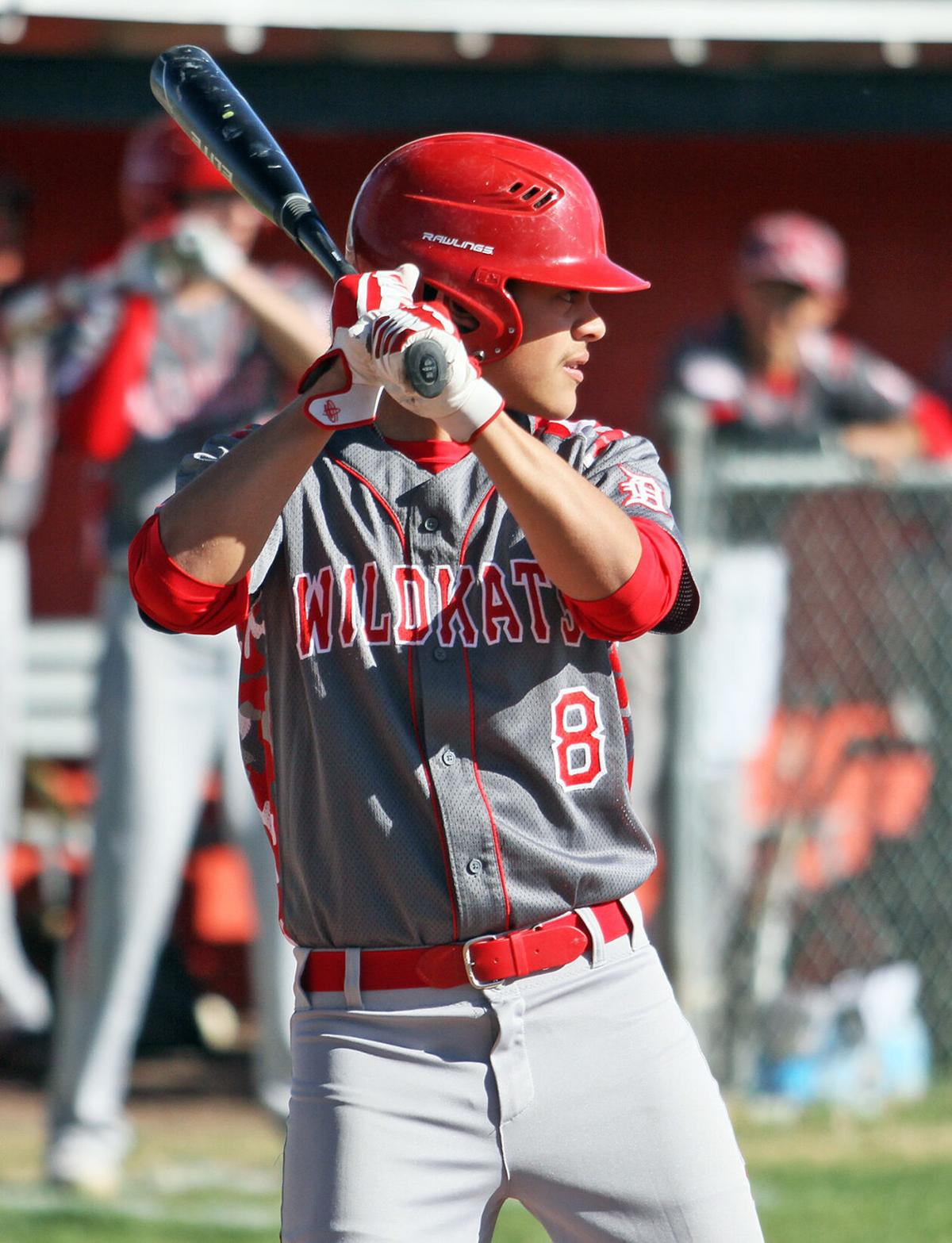 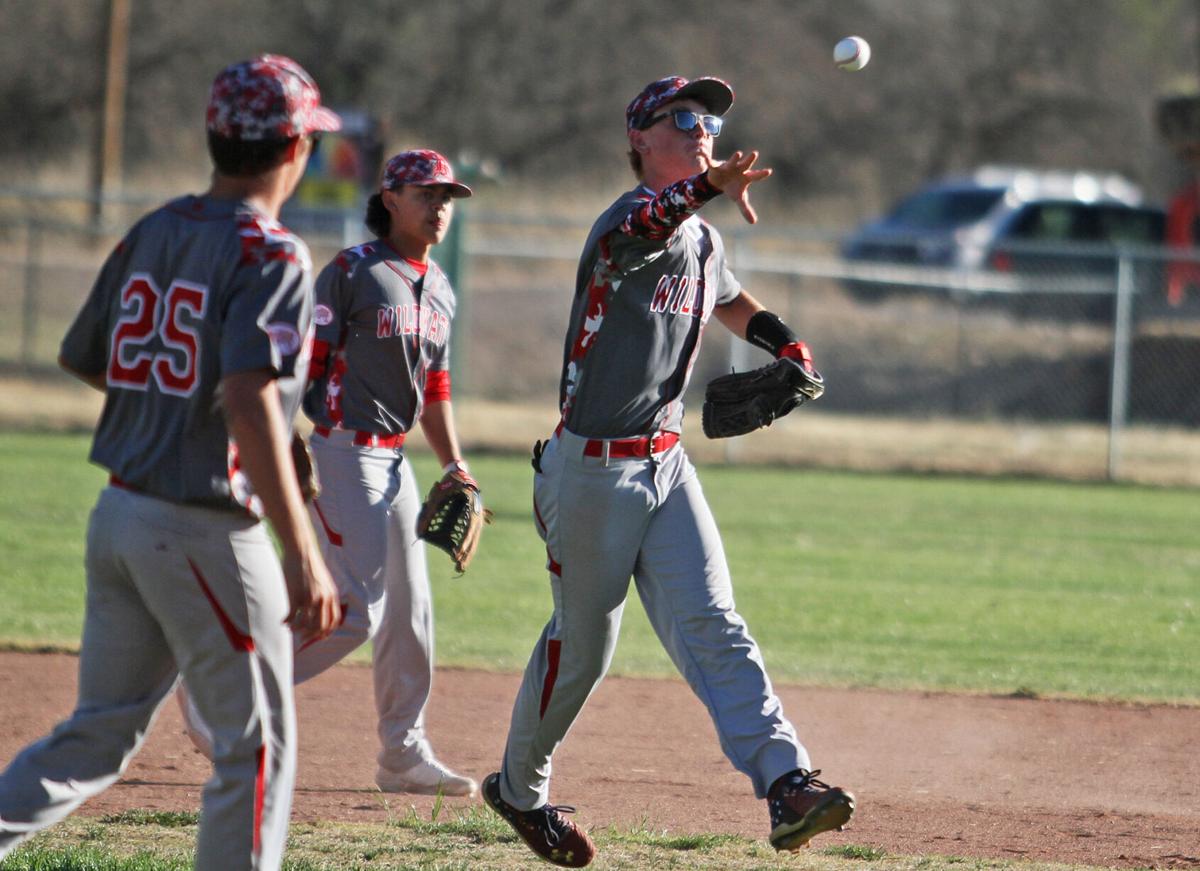 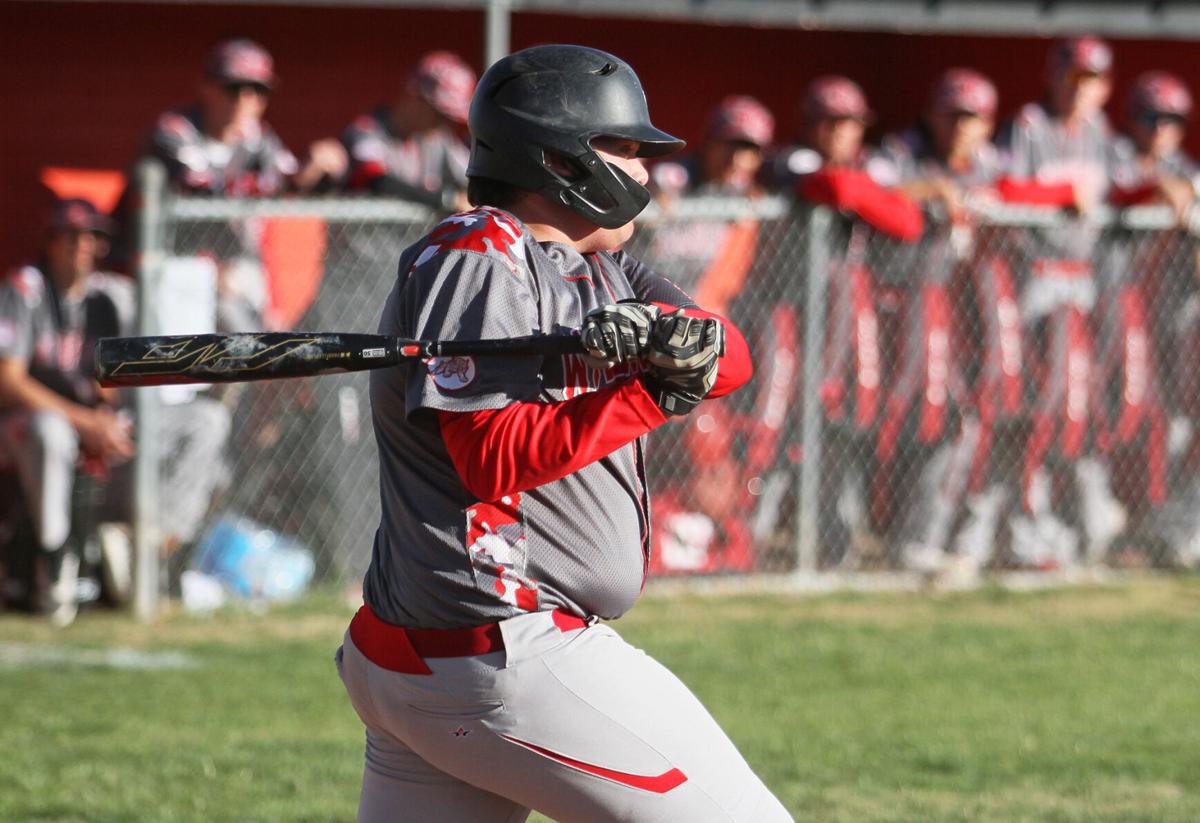 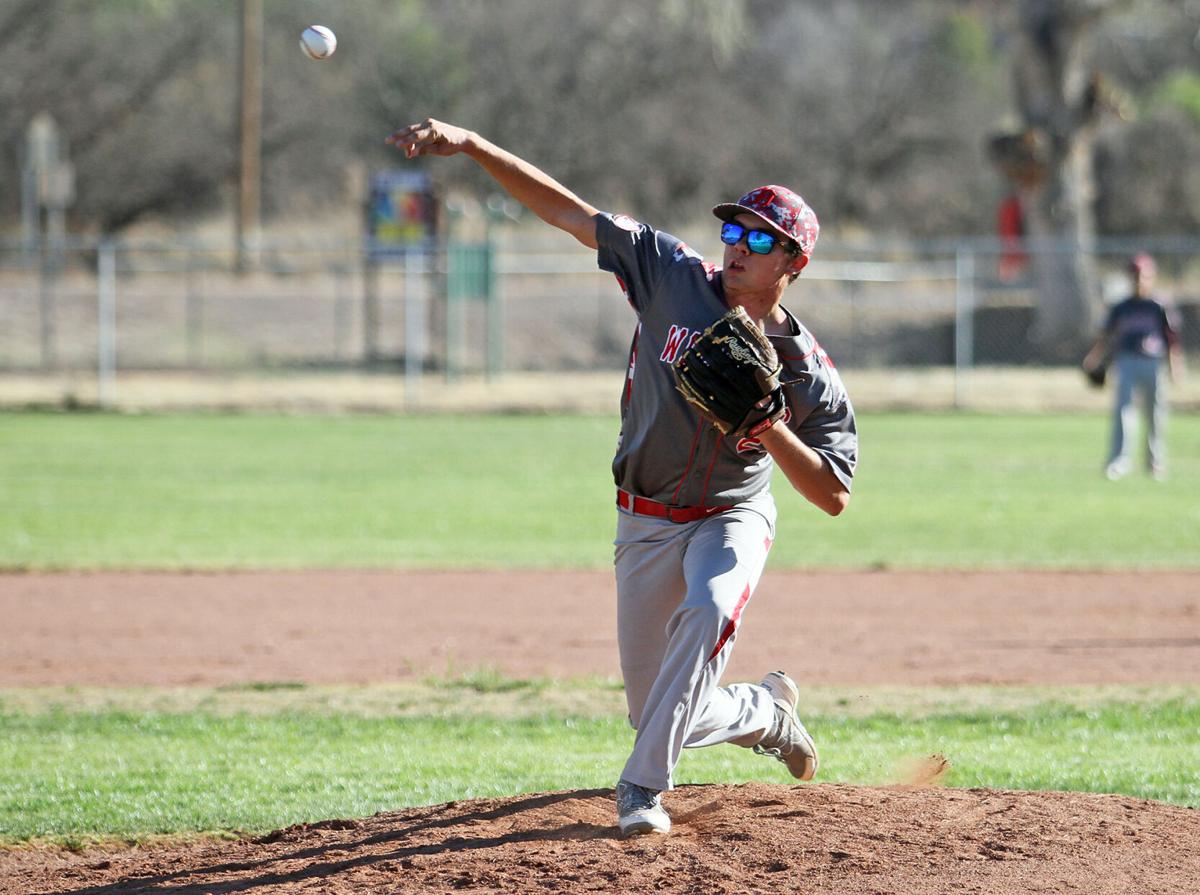 Duncan defeated Patagonia Union 18-1 in five innings Friday. The Wildkats scored six of their runs in the first inning and seven in the fifth. Patagonia’s only run came in the fifth.

The boys are 3-1 in conference and overall after having also defeated Valley Union 22-6 and Fort Thomas 26-2. Their only loss of the season was to Desert Christian, 15-2, back on March 16. The team is playing St. David and Round Valley this week.

The Lady Wildkats are 1-1 in conference and 1-2 overall. They’ve lost to Desert Christian and Pima and defeated Fort Thomas. They, too, are taking on St. David and Round Valley this week.