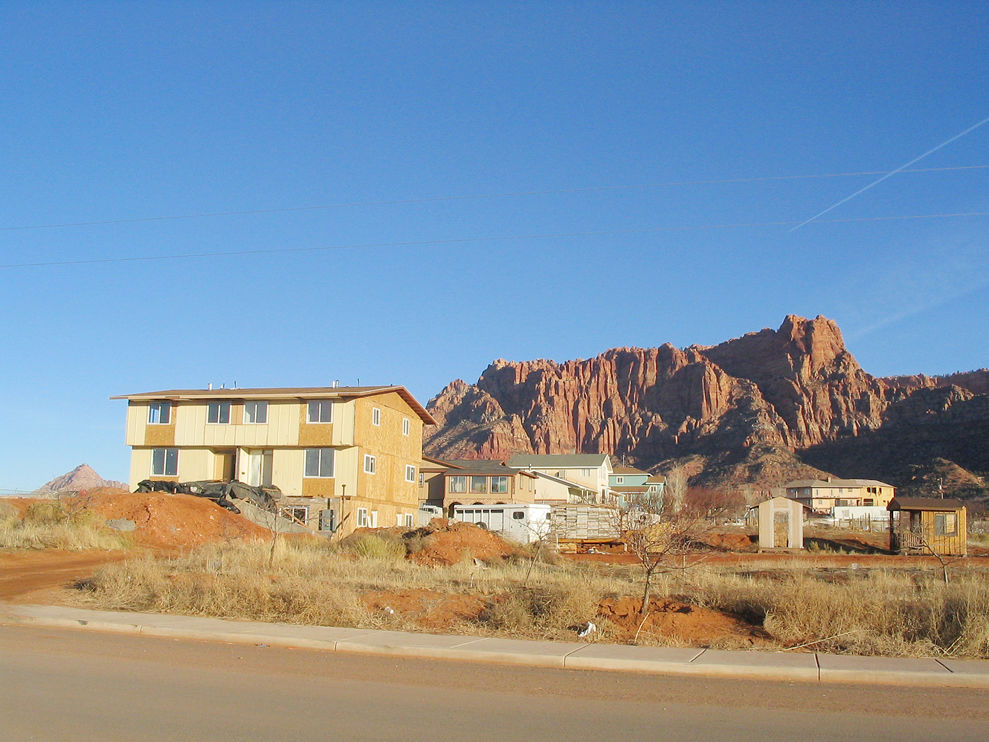 Colorado City, Ariz., is in a remote part of the Arizona Strip north of the Grand Canyon near the border with Utah, where a sister community, Hildale, is located. 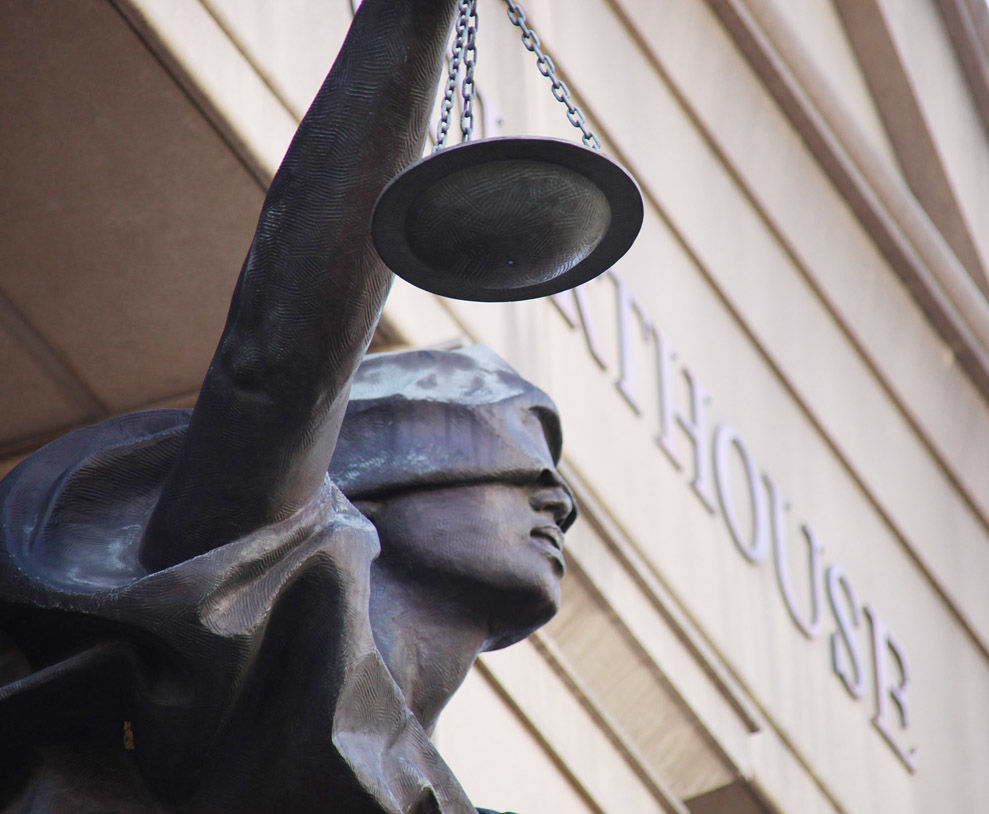 A federal appeals court upheld a civil rights ruling against Colorado City, Arizona, saying the Justice Department had shown that the town near the Utah border conspired with a fundamentalist sect to discriminate against non-church members.

Colorado City, Ariz., is in a remote part of the Arizona Strip north of the Grand Canyon near the border with Utah, where a sister community, Hildale, is located.

A federal appeals court upheld a civil rights ruling against Colorado City, Arizona, saying the Justice Department had shown that the town near the Utah border conspired with a fundamentalist sect to discriminate against non-church members.

WASHINGTON, D.C. — A federal appeals court Monday upheld a lower court’s finding that Colorado City, Arizona, had been run as an extension of the Fundamentalist Church of Jesus Christ of Latter-day Saints, violating non-members’ rights in the process.

The Justice Department successfully sued the town for civil rights violations after finding that local utilities denied water and power to non-members, that town police looked the other way when church members committed crimes and shielded church leaders, even helping FLDS leader Warren Jeffs evade capture by the FBI, among other charges.

The town appealed the ruling, arguing that the government had failed to prove those acts were “official municipal policy.”

But a three-judge panel of the 9th U.S. Circuit Court of Appeals disagreed, saying the law in question “allows local governments to be held liable when their agents engage in a pattern or practice of conduct that deprives a person of their constitutional rights.”

Jeffrey Matura, an attorney for the town, said this is the first time a circuit court has ruled on the burden of proof required under the Violent Crime Control and Law Enforcement Act of 1994, the law used against the town.

“The takeaway of this opinion is that the court has made it easier for the U.S. government to pursue local government for alleged wrongdoing,” Matura said Monday.

He said his team is taking that into consideration as it decides whether to appeal to the Supreme Court.

While the town has 30 days to decide whether to appeal, however, Colorado City Mayor Joseph Allred said that “we’re determined to move forward and provide services to our residents.”

The Justice Department did not respond to a request for comment Monday.

The case began in 2012, when lawyers in the Justice Department’s Civil Rights Division laid out in detail how town marshals carried out the whims of the FLDS church, a polygamist splinter sect that is disavowed by the mainline Church of Jesus Christ of Latter-day Saints.

The complaint said town deputies in 2000 forcibly returned an FLDS child bride who had run away from her husband. In 2001, the marshals rounded up and killed dogs of town residents after leader Jeffs banned them by decree.

The Mohave County Sheriff’s Office was called in to execute an eviction in 2011 when town marshals refused to remove FLDS members who had trespassed and locked non-members out of their property.

Until 2005, the church literally owned much of Colorado City and its sister town of Hildale City, Utah, on opposite sides of the state border, together known as the Short Creek Community. The land, which had been held in a trust, was confiscated by the state of Utah after church leaders let the trust fall into financial disrepair.

According to court documents, this was part of a plan by then-leader Jeffs to fulfill a prophecy that the government would drive church members off their land. Since 2005, the trust has been controlled by a probate court in Utah that appoints its board and oversees its finances. Last December, the board sold off the church’s worship center in Colorado City.

Jeffs is currently serving a life sentence in Texas in connection with child sexual assaults from 2005 and 2006. The town of Hildale, which was part of the original suit, dropped its appeal of the 2017 ruling by U.S. District Court Judge H. Russel Holland.

Allred said the ruling gives people the wrong impression of his town and the “small town, country atmosphere where people enjoy living their lives quietly.”

“Everything that was done in the past, that may have been done completely innocently, and with the best of intentions is interpreted in the most negative light possible,” Allred said. “It’s a little bit like . . . you go before the divorce court, and your mother-in-law is the judge.”