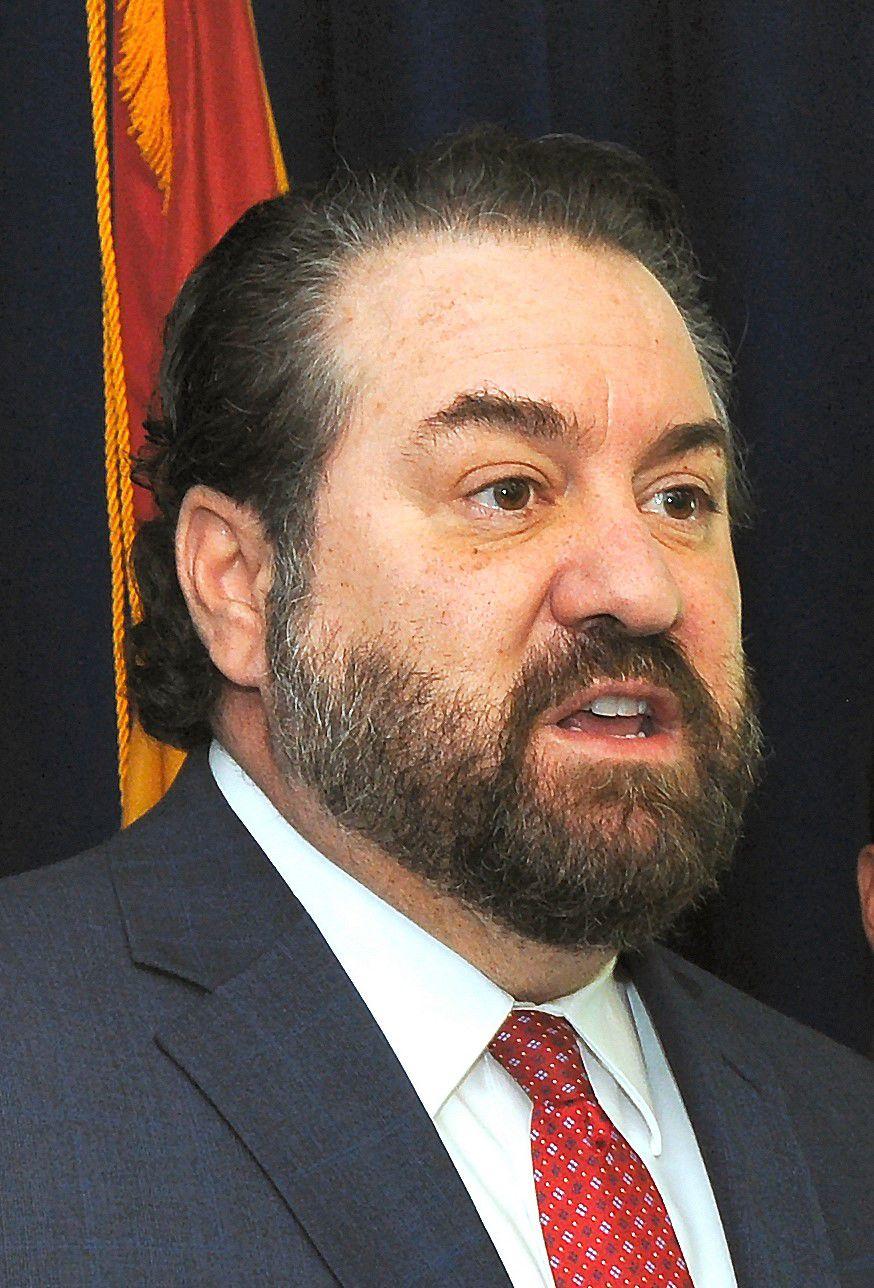 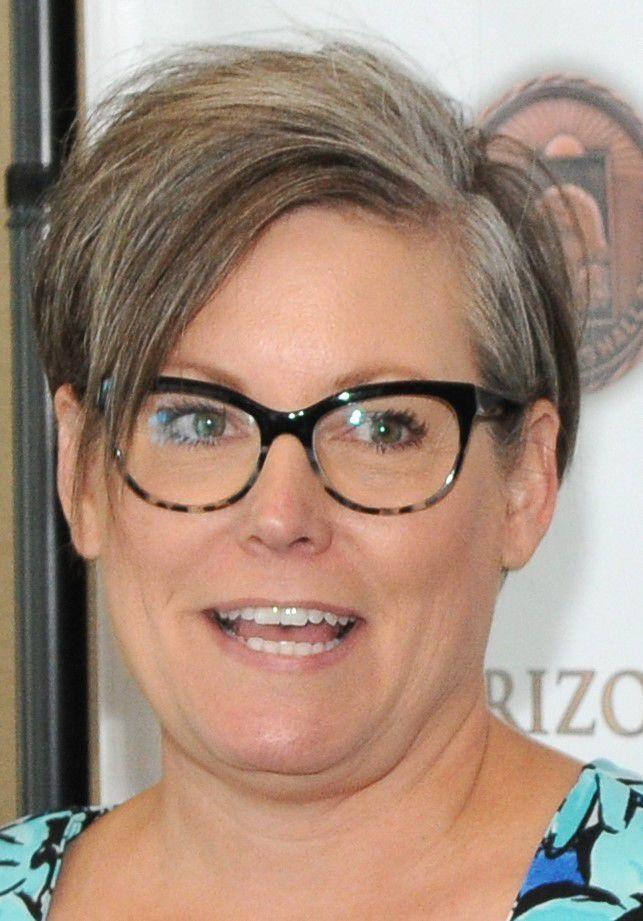 In legal papers filed with the nation’s high court, Hobbs said the 9th Circuit Court of Appeals got it right when it concluded that the law, approved by the Republican-controlled legislature in 2016, was adopted at least in part to discourage minority voting. She also noted the appellate judges found that it does, in fact, have a disproportionate effect on the ability of minorities to cast a ballot.

But attorney Jessica Ring Amunson, representing the Democrat secretary of state, told the justices that there’s an even more basic reason they should send Brnovich packing.

Amunson said it was the secretary of state’s office that had been sued, years ago, before Hobbs held the office. And she said that means it is Hobbs, the current holder of the office, who decides whether to appeal that 9th Circuit ruling.

In this case, Hobbs said she believes the judges got it right, not only in voiding the ballot harvesting law but also in concluding that challengers were correct in demanding that votes should be counted, even if cast in the wrong precinct.

“The attorney general cannot maintain a lawsuit in the guise of an appeal by himself or the state that he could not maintain directly on behalf of the secretary,’’ Amunson wrote.

The legal filing is more than a philosophical dispute between Hobbs and Brnovich. It is the latest in what has become open hostility between the two about what election laws are legal and defensible.

And it has political implications.

They are the top statewide officeholders within their respective parties other than Republican Gov. Doug Ducey. And with Ducey unable to seek a third term in 2022, that potentially pits each of them against the other in the gubernatorial race.

Politics aside, the fight is over two issues related to how elections are conducted in Arizona.

The first is that 2016 law, HB 2023, that made it a crime for anyone to retrieve someone else’s already voted early ballot for delivery to polling stations. Republicans said it created the potential for fraud.

But the 9th Circuit said there was no such evidence. More to the point, the judges said the law was more likely to affect minority voters who did not have reliable mail service and were more dependent on civic and political groups to get their ballots delivered on time to be counted.

The second surrounds the fact that some people show up at the wrong polling place on Election Day.

Challengers, led by the Democratic National Committee, said their votes for offices that were listed on what would have been the ballot at the correct polling place — like statewide races for Congress and governor — should be counted.

Here, too, the appellate judges found this was more likely to affect minorities as polling places were more often changed from election to election in the areas they live.

Anyway, Hobbs said, there is nothing in state law precludes counting of out-of-precinct votes. What it is, she said, is a matter of policy put into the Election Manual by the secretary of state — in this case, her Republican predecessor Michelle Reagan.

That, said Hobbs, allows her to conclude — as did the challengers and the 9th Circuit — that the ban on counting out-of-precinct votes is “discriminatory and unjustifiable,’’ meaning she can change it unless or until the legislature rules otherwise.

“Arizona law grants the secretary discretion to choose between permissible alternatives for counting ballots when promulgating the (Election) Manual,’’ she argued. And Hobbs also pointed out that, even under the current system, some counties already operate “voting centers’’ where anyone from anywhere in the county can cast a ballot.

But a key to her arguments is the question of who gets to decide whether to appeal a ruling that went against the secretary of state’s office.

“Secretary Hobbs — the official charge under state law with asserting the state’s interest in elections — has not interest in keeping the out-of-precinct policy or HB 2023 for future elections,’’ her attorney wrote. Therefore, she said the justices should ignore the request by Brnovich to review the 9th Circuit ruling.

Hobbs is not battling just Brnovich in trying to convince the nation’s high court to leave the 9th Circuit ruling intact.

The Arizona Republican Party filed its own legal papers asking the justices to take up the issue. Attorneys for the GOP said it was wrong of the appellate court to conclude that the ban on ballot harvesting was illegal and that votes not cast in the right precinct should be counted simply because they had a disparate effect on minorities.

But the arguments also acknowledged that any change ordered by a court in election procedures based on claims that it would be helpful to minorities could be bad for Republican candidates.

“If this decision is allowed to stand, the federal courts will become instruments of an aggressive campaign to dramatically reshape American democracy to favor one political party,’’ wrote attorney Michael Carvin.

But Hobbs told the justices to simply ignore what the GOP was saying. She said they lack legal standing to appeal the 9th Circuit ruling “because they were not ordered to do or refrain from doing anything.’’