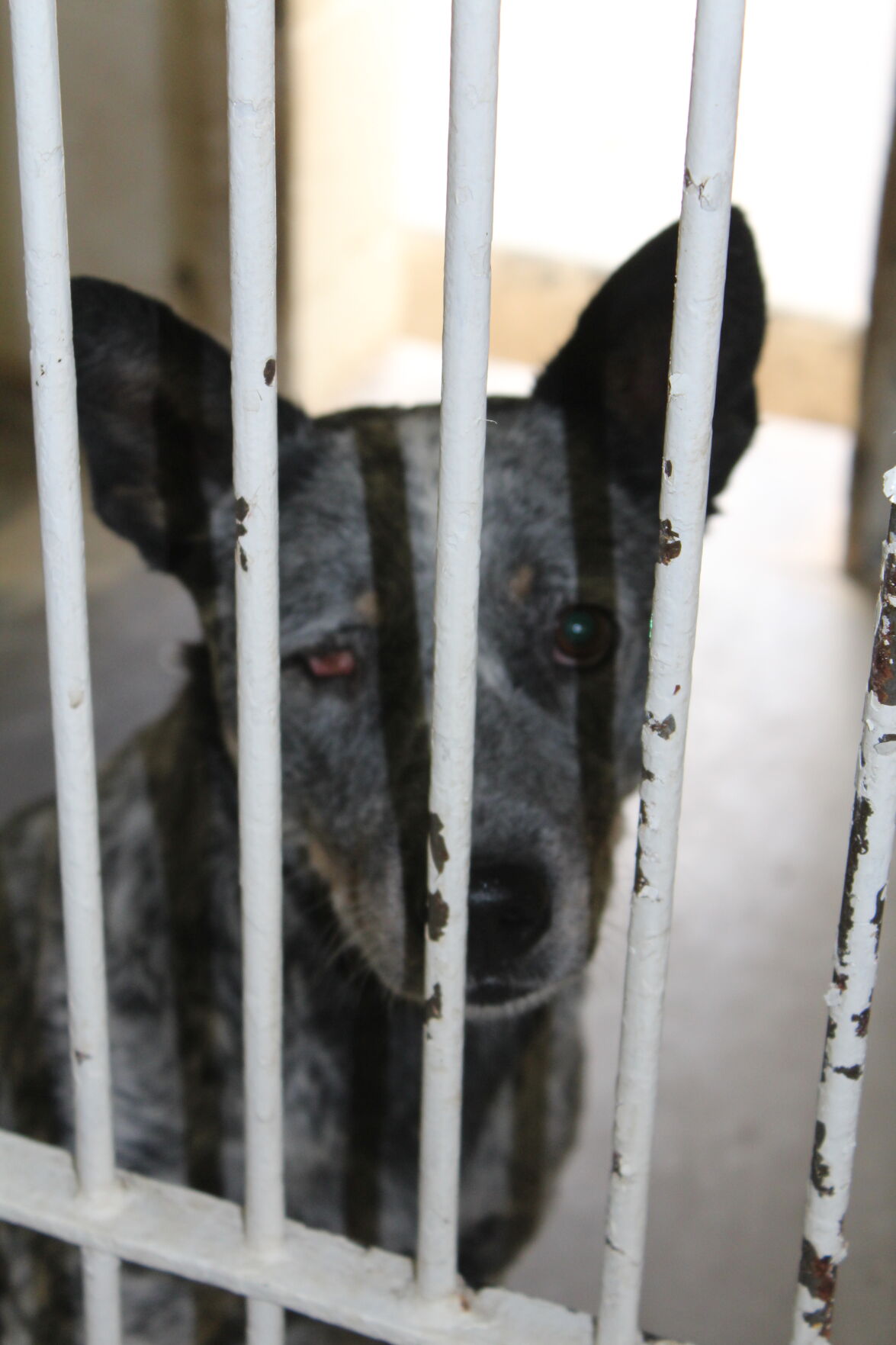 The Arizona Animal Welfare League offered reassurance to the staff at the Graham County animal shelter, who were worried about this dog's eye infection. The league will be picking him up soon to find him a forever home. 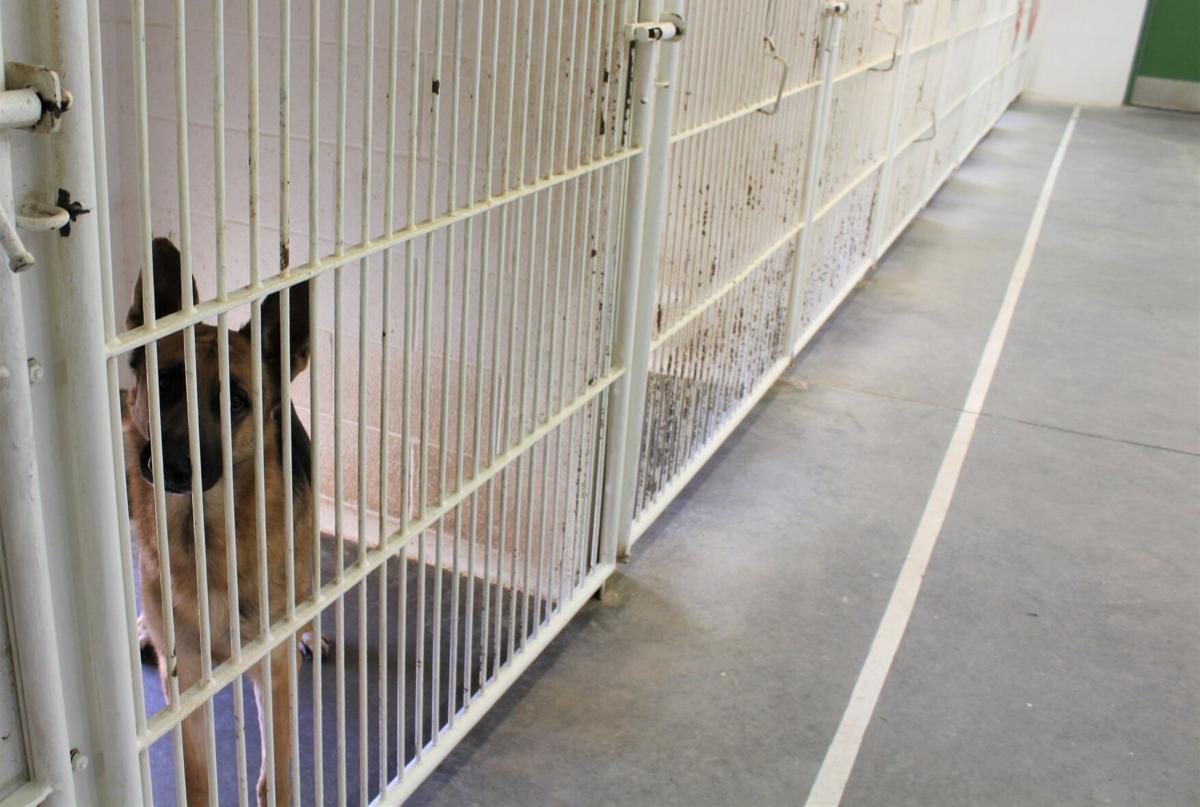 This German Shephard will soon be finding a forever home with the help of the Arizona Animal Welfare League. 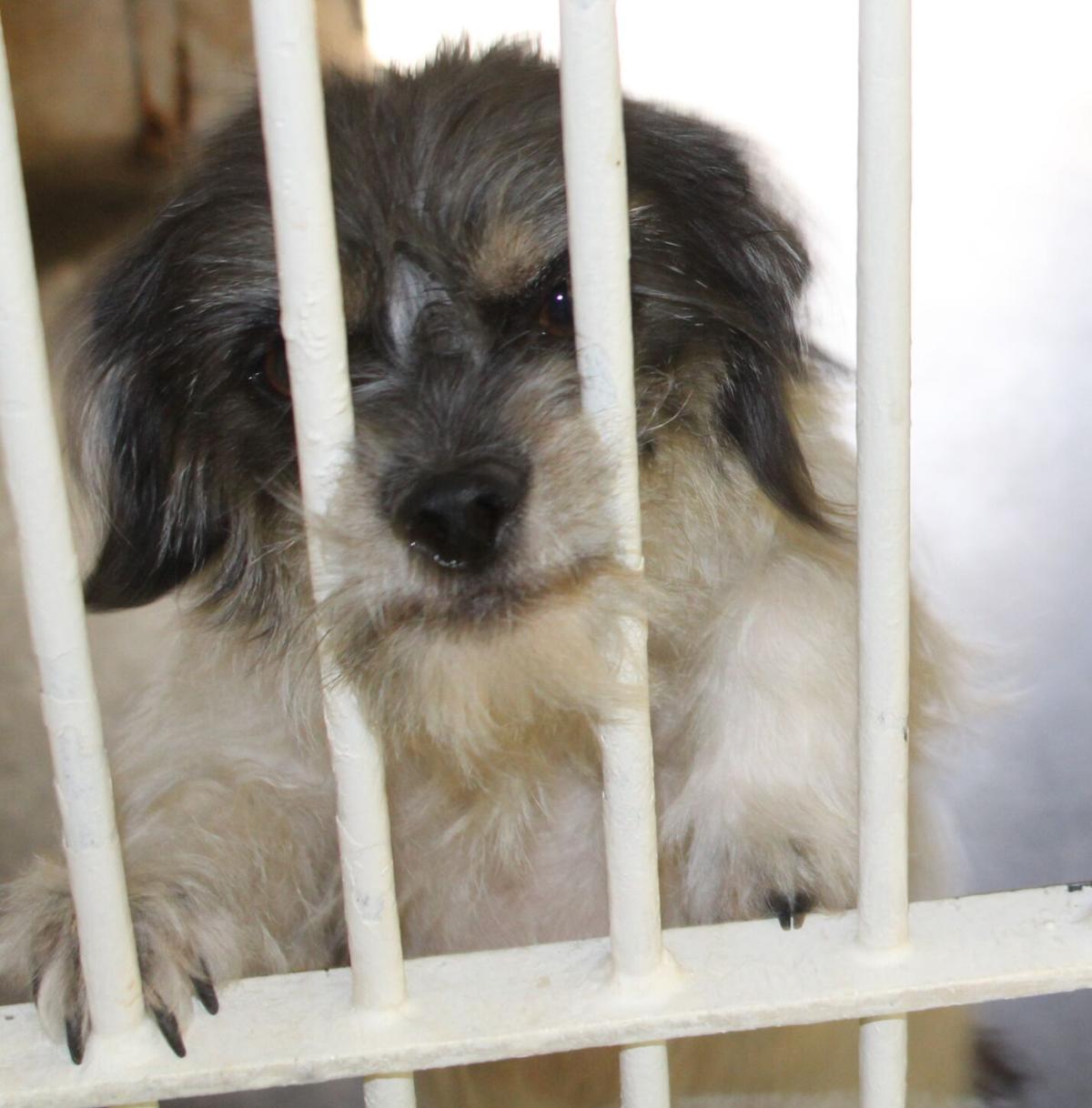 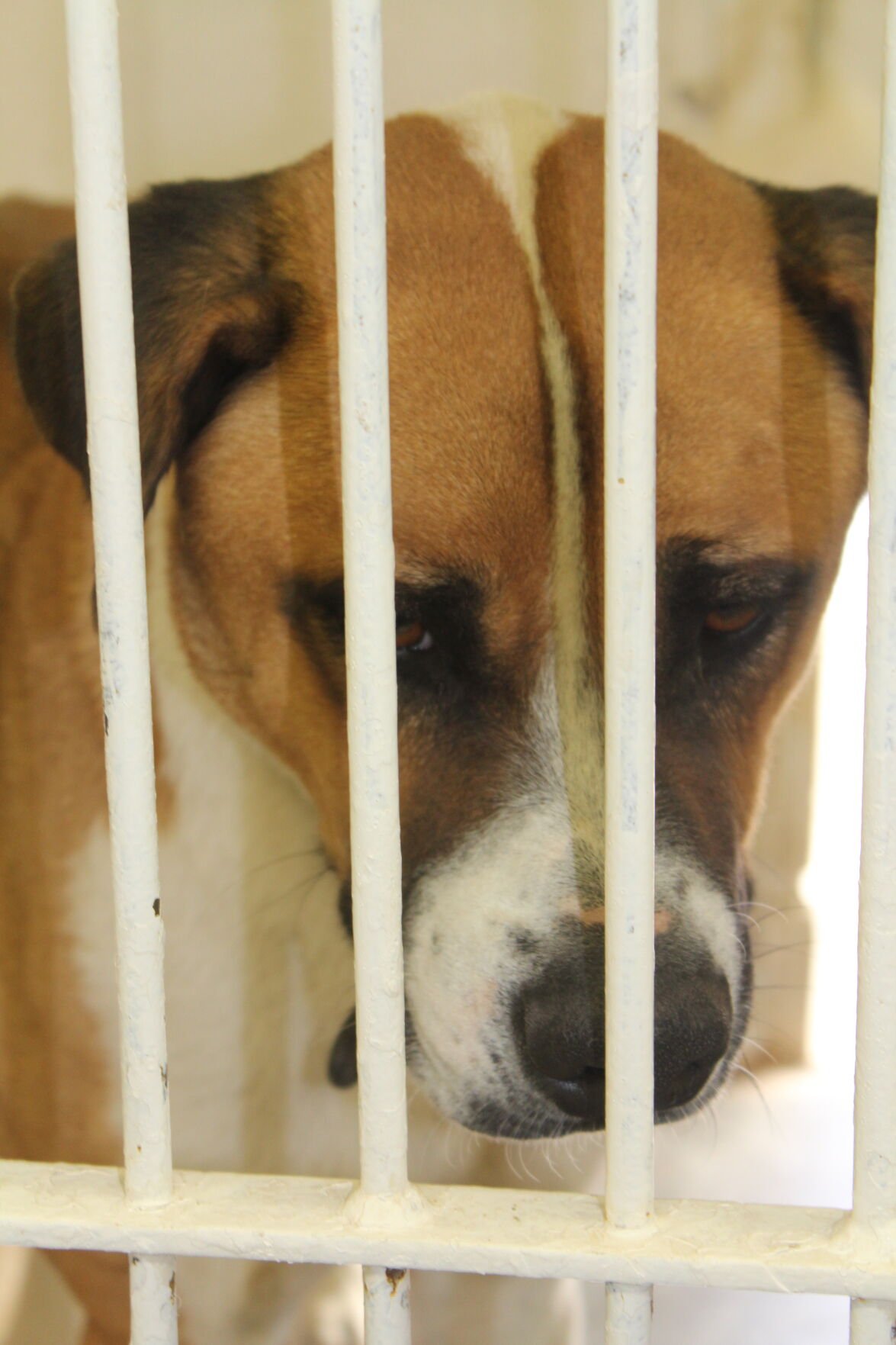 The Arizona Animal Welfare League offered reassurance to the staff at the Graham County animal shelter, who were worried about this dog's eye infection. The league will be picking him up soon to find him a forever home.

This German Shephard will soon be finding a forever home with the help of the Arizona Animal Welfare League.

Americans love animals. If you don’t believe that, look at the number of pet stores there are in the big city, count how many ASPCA commercials run on your average weekend and how many cute videos you can find on Twitter and Facebook.

You can also judge how much we love our furry friends by the money being spent to care for those that land in our pet shelters. According to the American Society for the Prevention of Cruelty to Animals, approximately 6.5 million companion animals enter U.S. animal shelters nationwide every year and every year fewer and fewer of them are being euthanized. In 2011, that number was 2.6 million per year, nowadays it’s 1.5 million.

Over the last decade or so, many communities have made the decision to save as many animals as possible. Just look at Pima County, for example. The Pima Animal Care Center, which takes in more than 18,000 animals annually, has a full-time staff and 1,100 volunteers who donate 80,000 hours of service annually. Their annual operating expenses exceed $8.98 million.

PACC has a staff of veterinarians and a non-profit branch that raises more than $300,000 annually for medicine, medical equipment and other supplies.

It also has employees who do direct-mail appeals to county residents, shelter volunteers and others, a full-time media relations person and grant writers.

The county has a trap, spay and neuter program; people who rehabilitate problem dogs, a free microchipping program, a foster care program and a low-income spay/neuter program. It also provides fences for those in need. In 2008, only 38 percent of the animals who found themselves inside Pima County’s animal shelter made it out alive. Today, that number is nearly 92 percent. County officials say residents clearly approve of their methods; voters approved a $22 million bond to build a new state-of-the-art animal care center in 2014.

Graham County doesn’t have the budget necessary for many of the programs offered elsewhere, but Graham County Administrator Dustin Welker said the county is fortunate to have a great relationship with the Arizona Animal Welfare League, which describes itself as Arizona’s oldest and largest no-kill shelter.

Since 2015, more than 900 Graham County animals have been re-homed by the Phoenix non-profit.

The league assists the county in deciding what type of medical care animals need and when an animal should be rehomed or euthanized, Welker said.

“They have adoption services, they have medical foster care, they are amazing,” Welker said.

Animals that are seriously ill or injured are taken to Desert Cross Veterinary Hospital in Thatcher at the county’s expense, but less serious cases are taken in by the welfare league and placed in medical foster care, Welker said.

When people adopt pets directly from the county, those fees pay for spaying/neutering and rabies vaccinations, Welker said.

According to county records, no one has adopted a cat directly from the shelter over the last three years, but 128 dogs have been.

The most time an animal spends at the shelter is up to two months, Welker said. The cost of feeding the animals is kept to a minimum because Walmart donates broken bags of pet food to the facility. The facility’s 2020-2021 animal control budget is $224,838.

“We clean the facility multiple times a day, the animals are fed twice a day and our goal is to place the animal as quickly as we can in homes and keep them as happy as we can in the meantime,” Welker said.

According to the county, there have been 78 dogs and one cat euthanized since 2017.

The facility does everything possible to not kill the animals, Welker said. However, dangerous animals are euthanized.

Thanks to the generosity of a local woman who bequeathed the shelter $50,000 in her will, the county has purchased a tag engraver so each animal adopted from the facility will now go home with a tag and leash, Welker said. The hope is the tag will allow more animals to return home.

David, who is also the president of the Desert Cat Rescue board, said he’d like Graham County to eventually hire a veterinarian technician and invest in a microchip reader.

“In order for us to transition from animal control to animal care we need to expand our facilities,” David said.

David said he also hopes to expand the facility’s housing area for cats. There is an area in the back of the facility where the cats are housed, but they are simple stackable animal cages.

Welker said the county is fortunate in that hoarding doesn’t appear to be a problem here and David agreed.

“I think from my perspective, people should be commended. By and large most people are good pet owners. They care for their animals. You don’t hear about puppy mills and animals being abandoned or animals being abused here. We don’t hear about the cases like animal neglect,” David said. “I would like to express my appreciation to the pet owners for taking care of their animals.”