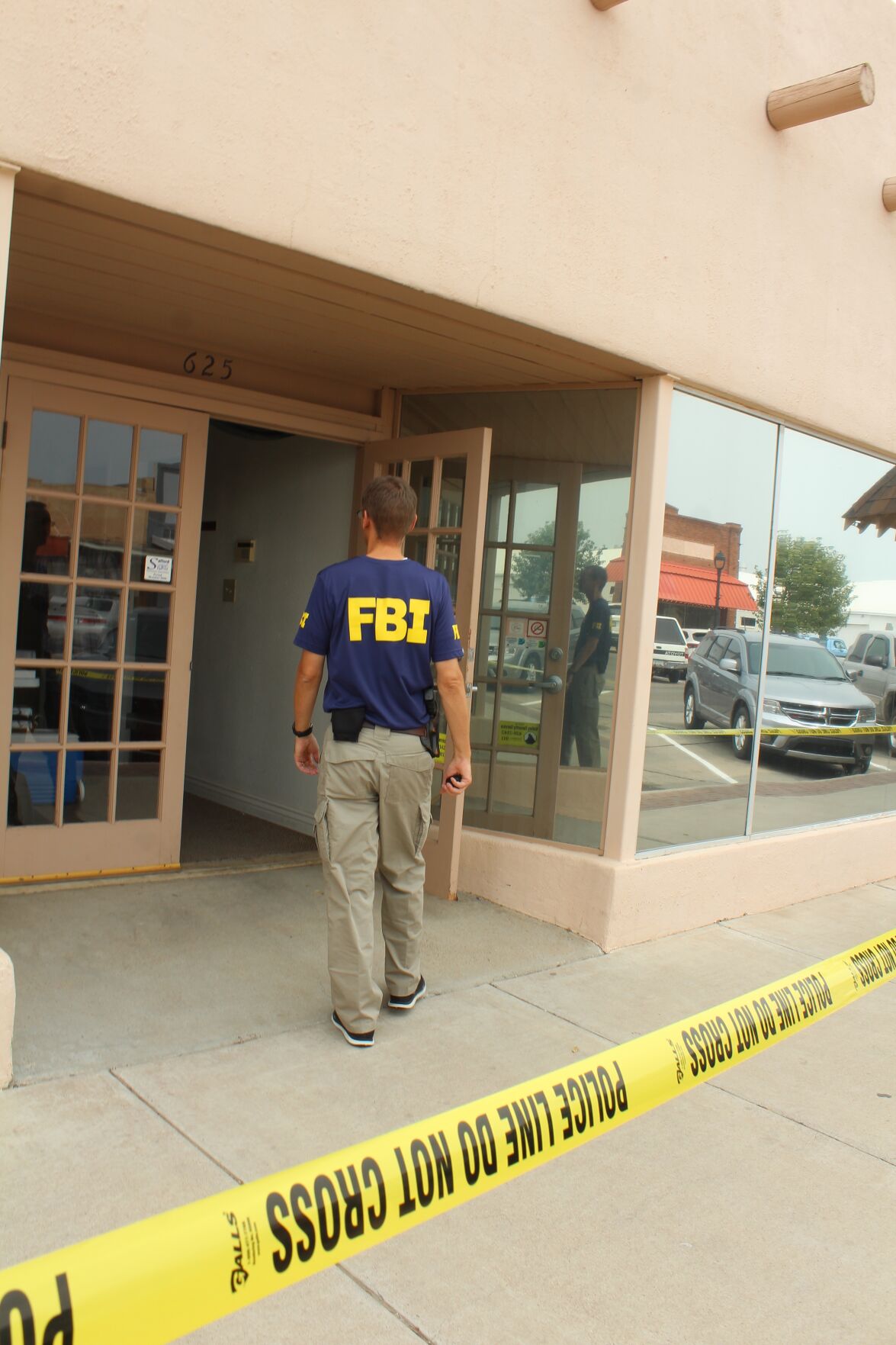 The FBI searched Aston Homes on Main Street in Safford in September, resulting in the filing of a wire fraud case in U.S. District Court. 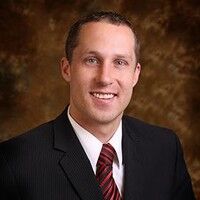 One of the owners of Aston Homes and his accountant face up to five years in federal prison after pleading guilty this month to conspiracy to commit wire fraud.

The applications falsely claimed the businesses had 36 to 71 employees and hundreds of thousands of dollars in monthly payroll, records show.

Austin VanScoyk and Jonathan VanScoyk further admitted they took steps to conceal their conspiracy, including attempting to convince non-employees to say they were employed by Bright Edge or Grand American Homes, court records indicate.

The FBI was seen raiding Aston Homes on Sept. 11, in Safford and Austin VanScoyk declined to comment when reached at his home at that time.

Court records indicate a complaint was filed against Austin VanScoyk and Fiedler on Dec. 3, the same day they entered their plea agreements.

Jonathan VanScoyk was identified as a co-conspirator in the complaint as was Austin VanScoyk’s “spouse”, but neither were charged.

Both Austin VanScoyk and Fiedler could be fined up to $250,000 each and face up to five years in prison. They could also be placed on three years’ supervised release and ordered to pay restitution.

Austin VanScoyk is scheduled to be sentenced Feb. 11 and Fiedler on March 11.

According to LinkedIn, Fiedler worked as an adjunct professor at Eastern Arizona College from June 2018 to March 2020.