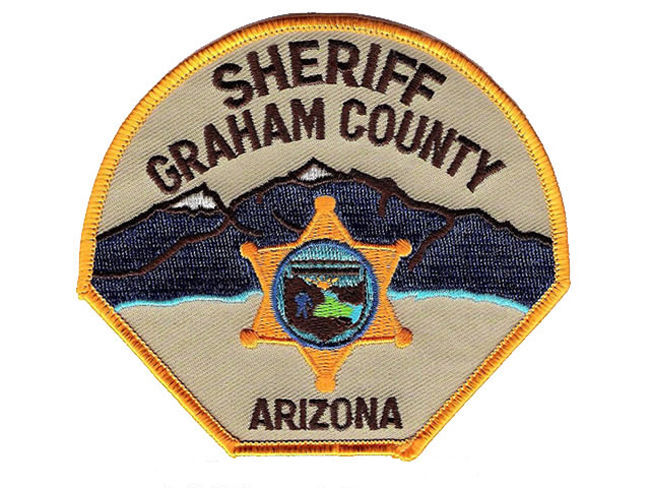 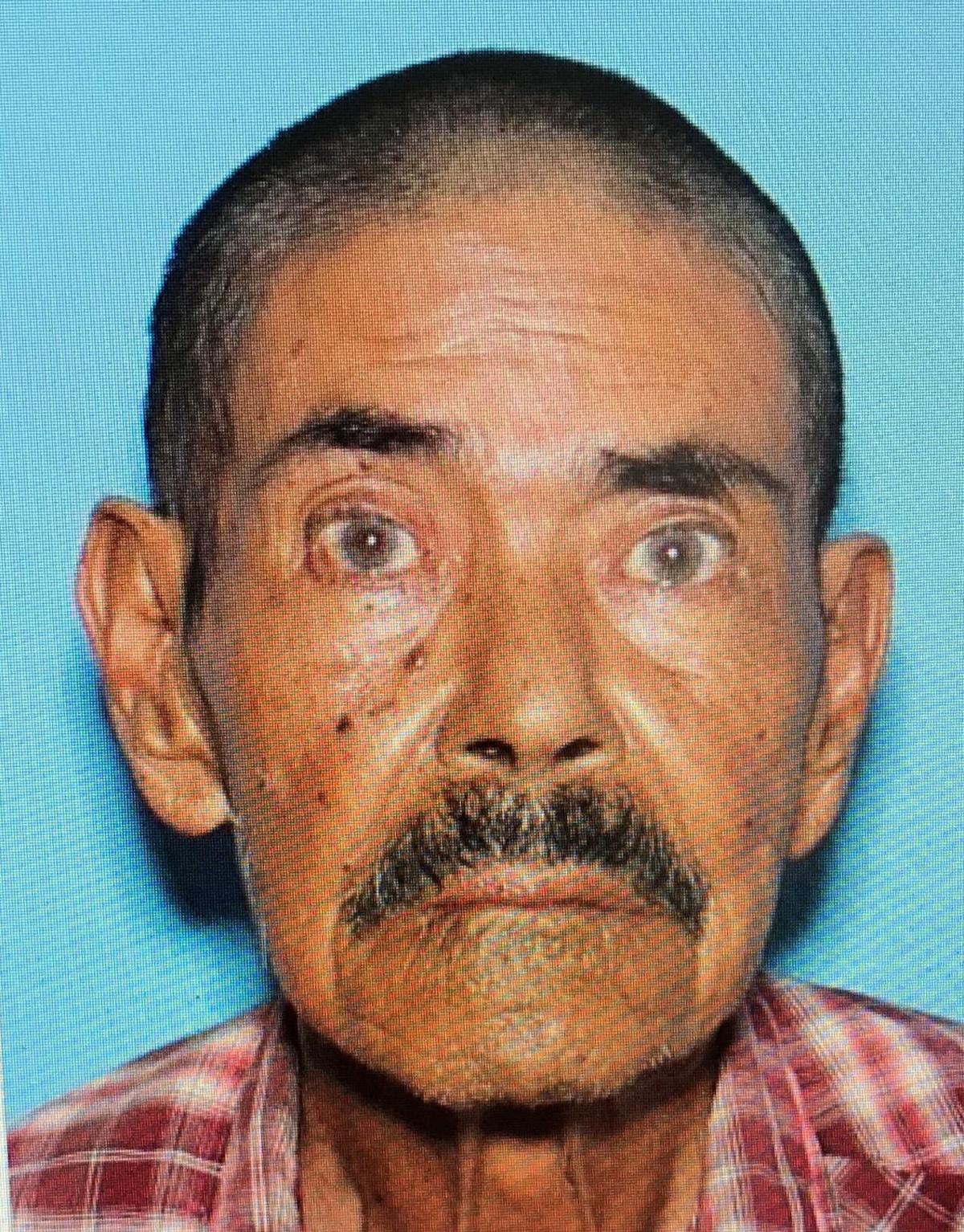 An elderly homeless man has been reported missing in Eden.

According to a Graham County Sheriff's Office report, Ramon Ruiz Cruz hasn't been seen or heard from in two weeks.

The man who reported Cruz missing said he saw him last on July 4.

Cruz, in his early 80s, was living near the Eden monument. Most of his property is still there, but his car, a green 1998 Nissan Frontier, is also missing.

Cruz used to live below Tidy Acres in Pima.