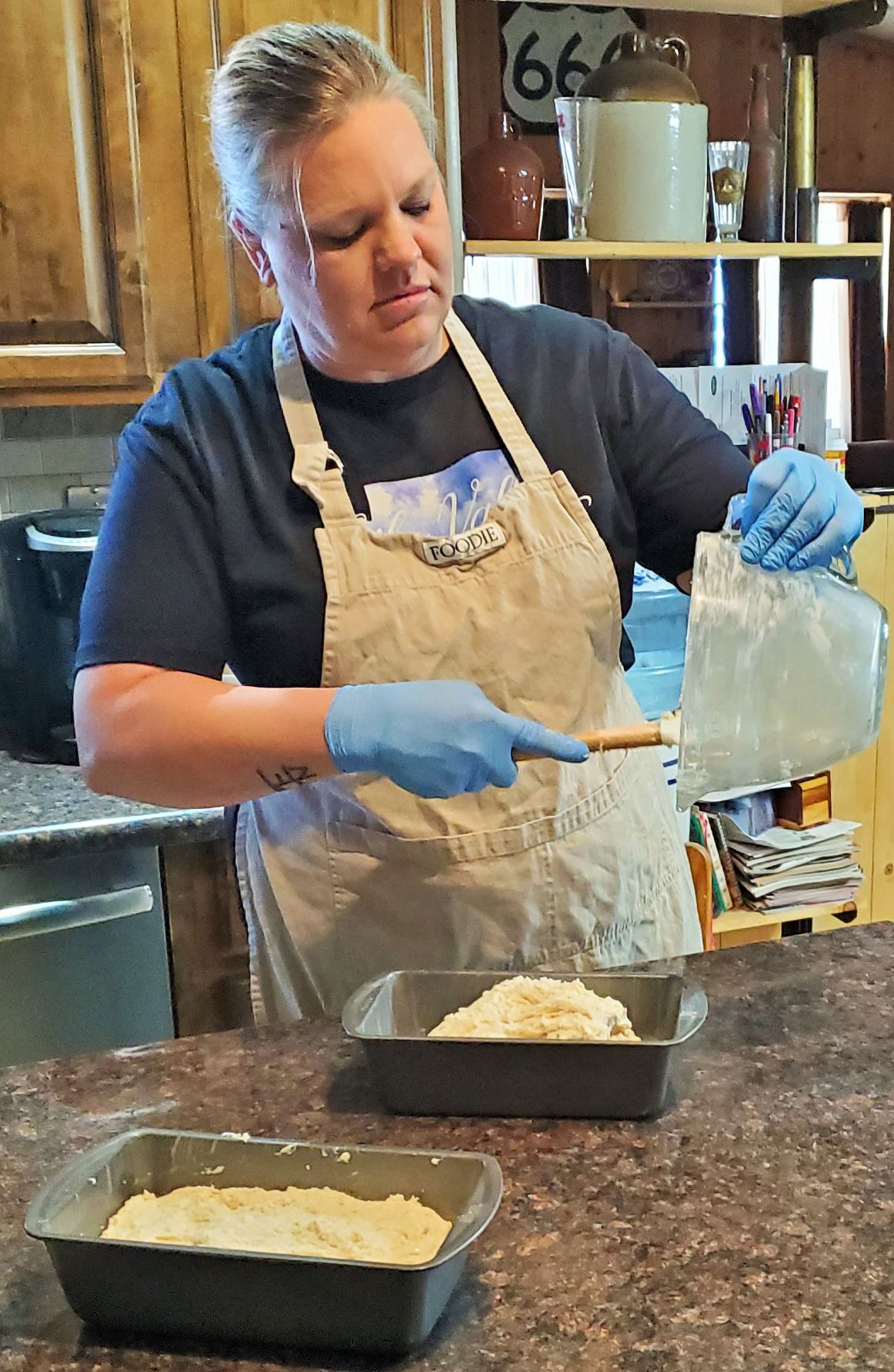 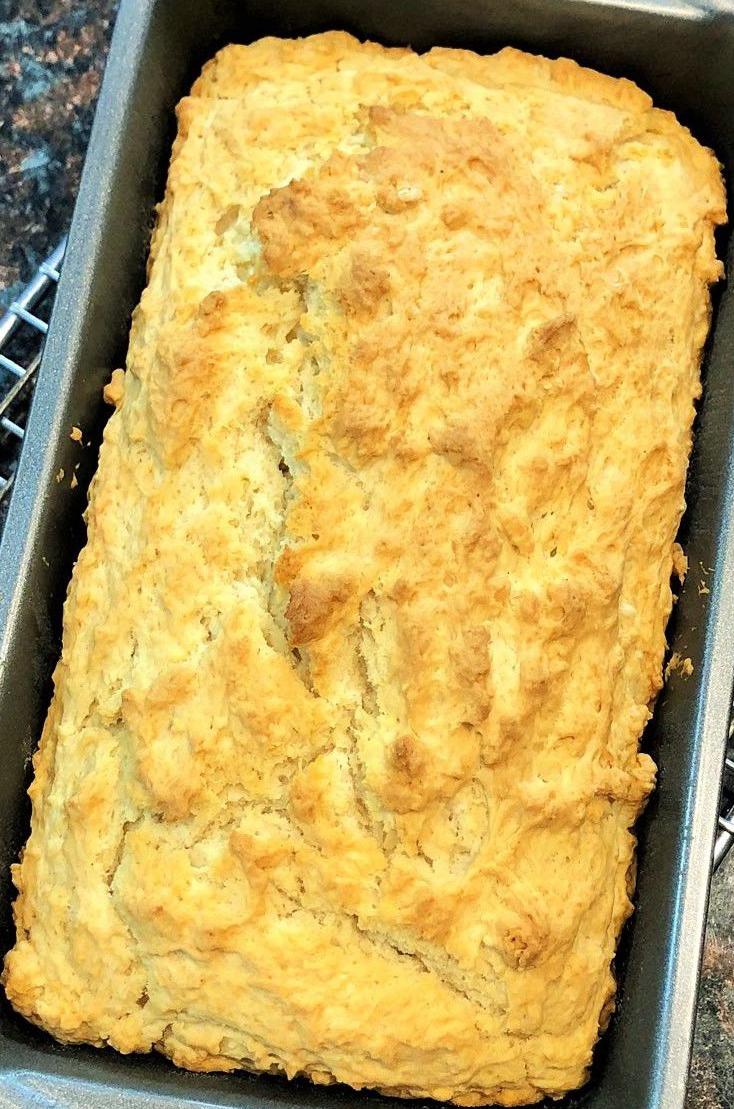 After baking for 45 minutes, this beer bread is ready to eat.

After baking for 45 minutes, this beer bread is ready to eat.

Our Neighbors Farm & Pantry bread donations have decreased by more than 80 percent, but thanks to some inspiration, teamwork and more than a few suds, things aren’t looking as dire as they once did.

Thanks to COVID-19, Stacey Scarce, the executive director of the pantry, was getting concerned. Donations are down at the same time she’s seeing a 30 percent increase in the number of people looking for help.

Then she had a conversation with Tim Linden, the owner of III Counties District Co Inc.

Tim mentioned he and his wife made beer bread over the weekend and he was thinking about all of these people who have bars or restaurants who are losing out on the money they spent on tap beer. He said he thought it would be great if someone could utilize the beer to make bread.

Yeast cannot be found on store shelves, yet beer has yeast.

So she and the pantry reached out to Shane’s Place, a bar in Safford, and they were able to buy his draft beer at a reduced cost.

“Everyone helped each other out,” said Shane Jones. “I was able to give Stacey products at my cost, which in turn helped her produce this beer bread.”

The pantry goes to Shane’s Place once a week to get six gallons of beer. They then take the beer and flour to Cakes with TLC, whose owner is Torey Cranford agreed to donate her time to bake beer bread for the pantry customers.

“I’m so excited about this,” said Cranford. “This is a great community. If you put into it, you get back out of it.”

Canford has been baking beer bread for the pantry for a month now, and she produces 72 loaves of beer bread a week.

“Staff, volunteers, and customers like beer breed. It is very tasty,” said Scarce.

It takes 45 minutes to bake the bread and a little bit of time to cool off, but overall it’s easy to bake; you only need to use three to four ingredients, Cranford said.

“The beer bread is more of soft white cornbread; it has more of a crust to it compared to a regular piece of normal bread. The taste is a little sweeter compared to regular bread,” said Cranford.

Oh wait! Just before you go...
SIGN UP FOR OUR e-NEWSLETTERS