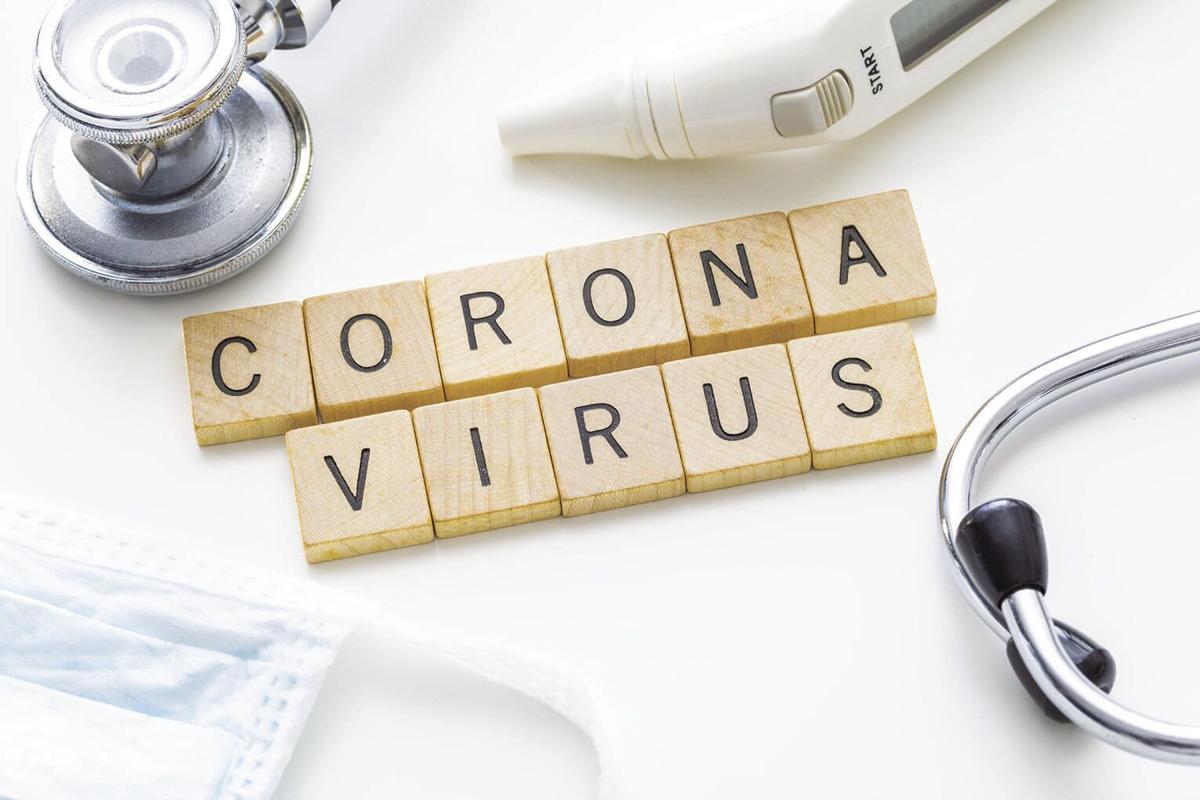 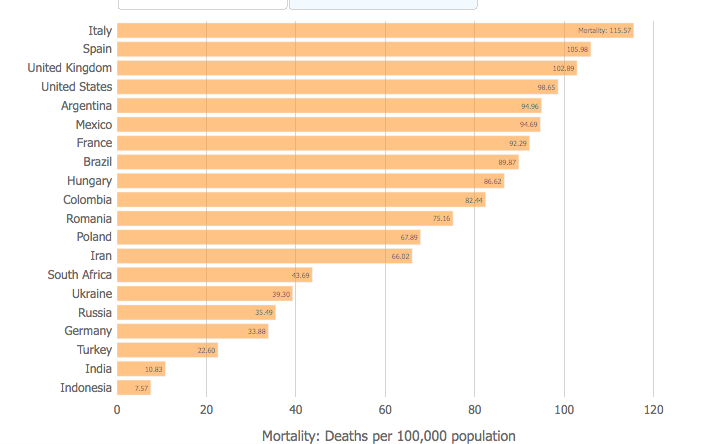 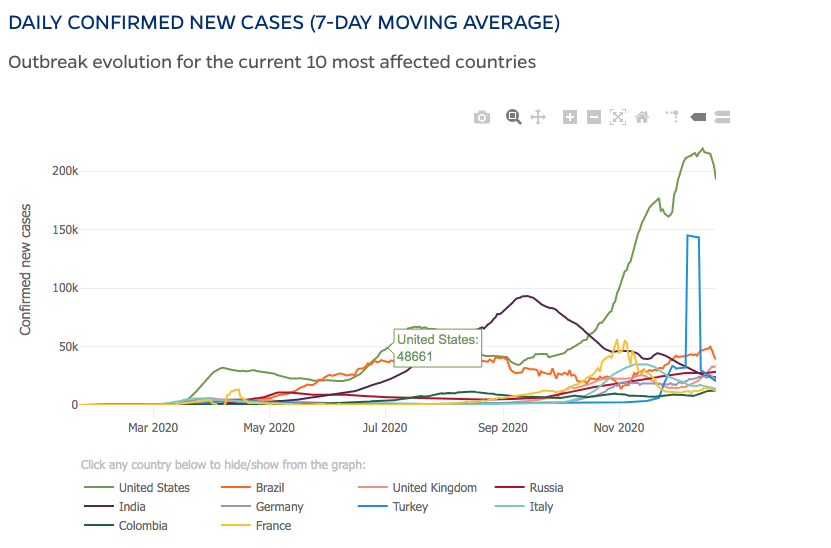 The Graham County Health Department received its first shipment of the COVID-19 vaccine late Tuesday afternoon and roughly 170 health care providers were expected to get their first shot by the end of Wednesday.

Roughly 1,000 Graham County residents are currently battling the virus. Forty-six have died since March, with the most recent victim being a San Carlos Apache tribal member.

A total of 115 Graham County residents were diagnosed with COVID-19 Monday and Tuesday of this week and the majority of them live in a correctional facility, Douglas said.

Although federal law prevents Douglas from identifying which facility the prisoners live, only 16 prisoners at the state prison in Safford have been diagnosed with the virus and the only other prison in the area is the Federal Correctional Institution in Safford.

“Correctional facilities throughout the nation have been hit hard,” Douglas said. “They’ve done a great job locally, but it’s difficult to keep it out and eventually it’s going to get into every facility. It’s just their turn at this point.”

A call to the FCI in Safford wasn’t immediately returned.

Pima County Sheriff P.J. Allred said only three or four prisoners have had COVID-19 at his detention facility, but “we’re doing OK now.”

As of Wednesday morning, 138 Greenlee County residents were fighting the virus; four new patients were added to the list Tuesday night. The county has documented 369 total cases, including three deaths.

The number of hospitalized virus patient continues to rise as does the number requiring intensive care and ventilators. As of Tuesday, 4,163 were hospitalized statewide, with 972 of them in ICU and 673 on ventilators.

The U.S. has the fourth highest death rate per 100,000 population behind Italy, Spain and the United Kingdom.