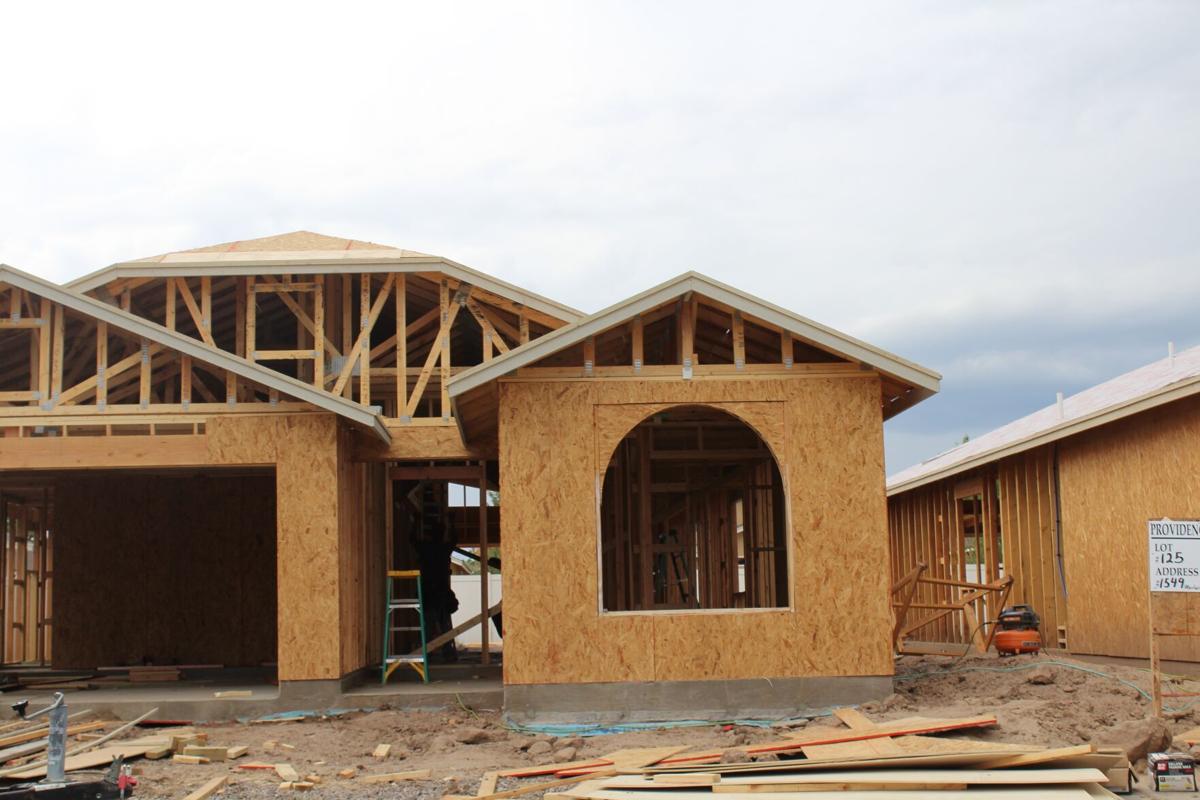 Despite a shortage of trusses, homes like this one in the Copper Canyon area in Safford continue to go up. 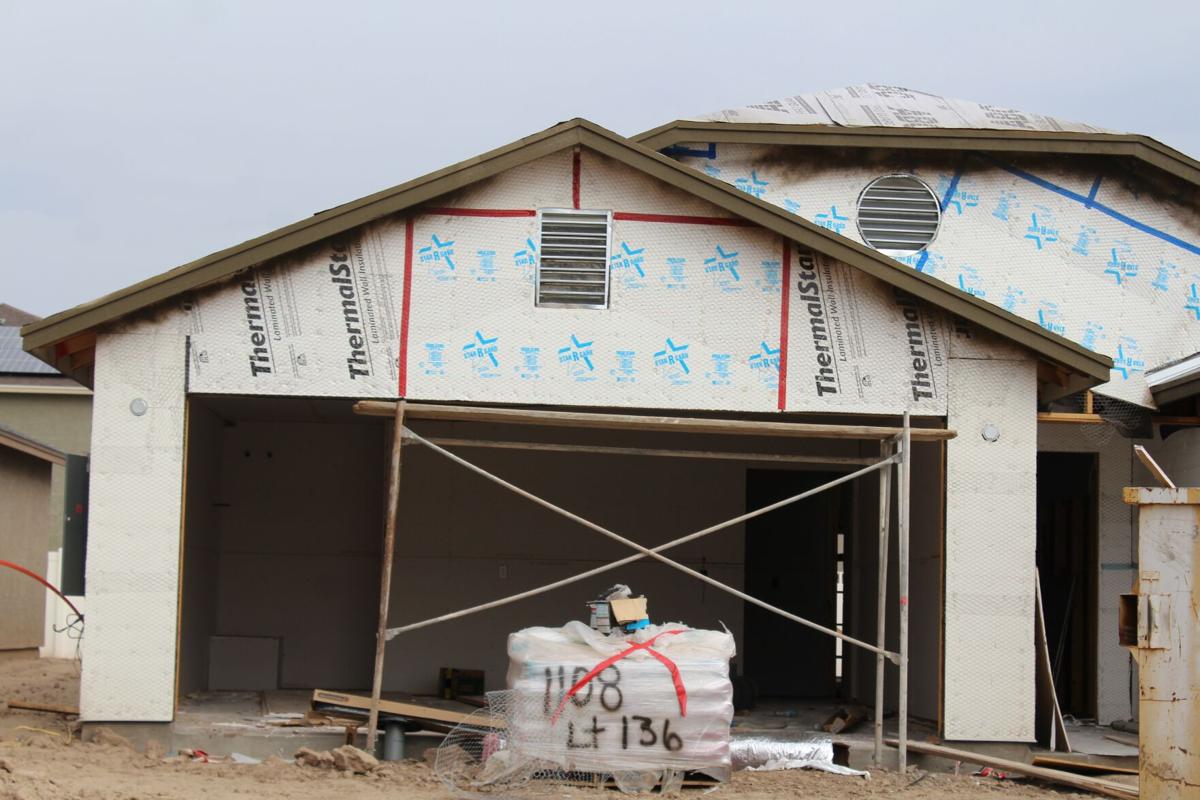 Homes continue to be built in the Gila Valley despite lumber shortages.

Despite a shortage of trusses, homes like this one in the Copper Canyon area in Safford continue to go up.

Homes continue to be built in the Gila Valley despite lumber shortages.

New homes and buildings continue to go up throughout the Gila Valley, but thanks to the pandemic and bad weather it’s getting much more expensive and sometimes taking twice as long as it used to.

Nationwide and locally, contractors are suffering from a lack of trusses and resin.

There were 12 named hurricanes last year and in February the winter storm Uri blanketed the Gulf Coast with ice, snow and freezing temperatures.

As a result, several resin manufacturing plants in Texas declared “force majeure,” meaning they couldn’t fulfill their contracts due to circumstances beyond their control, said Preston Owens, vice president and general manager for Safford Building and Ace Hardware.

Particle board, doors, windows and polyvinyl chloride pipes all require resin, he said.

Under normal circumstances, factories would ramp up capacity to reach demand, but the pandemic forced them to adjust their staffing levels and they were unable to, Owens said. Complicating matters is a shortage of the railroad cars needed to ship them.

Owens, who has been in the construction materials business for 30 years, said manufacturers have responded by raising prices.

“Realistically, it’s not the retailers such as myself and Home Depot that have driven the prices up,” he said. “It’s the suppliers that touch the product before us, whether it’s the manufacturer or distributor.”

“This is not my first rodeo, and I’ve not experienced this since I’ve been in this industry,” he said. “It’s the perfect storm that is unlike anything we’ve ever seen.”

The pandemic-caused labor shortage can also be blamed for a nationwide lumber shortage and a shortage of trusses.

According to Business Insider, lumber prices rose by more than 250% last year and the National Association of Homebuilders said the increases added more than $24,000 to the price of the average single-family home.

Lumber prices surged because mills were forced to close or slow production, while at the same time, people who were stuck at home began home improvement projects, which caused an increased demand for lumber, the association said. They predict prices will remain high until more lumber can start being produced.

Pima Town Manager Sean Lewis, who also oversees the town’s zoning department, said that when the recession forced several lumber mills to close down in 2008, other lumber companies were able to keep up with the demand. That’s not happening this time around.

Lewis and Thatcher Planning and Zoning Director Mike Payne said they’ve heard that contractors are waiting up to three months to have trusses shipped to them instead of the normal two weeks and buildings once built in four to six months are now taking up to a year.

Fortunately, even though it’s taking longer to receive supplies, no one is seeing a slow down in terms of building permits, Graham County, Pima, Thatcher and Safford officials said.

“We’re still building homes at the same rate. I don’t see a downturn happening this year. This year is going to see the highest building rates we’ve ever been,” Lewis said. “The community is still looking for land and still looking for houses.”