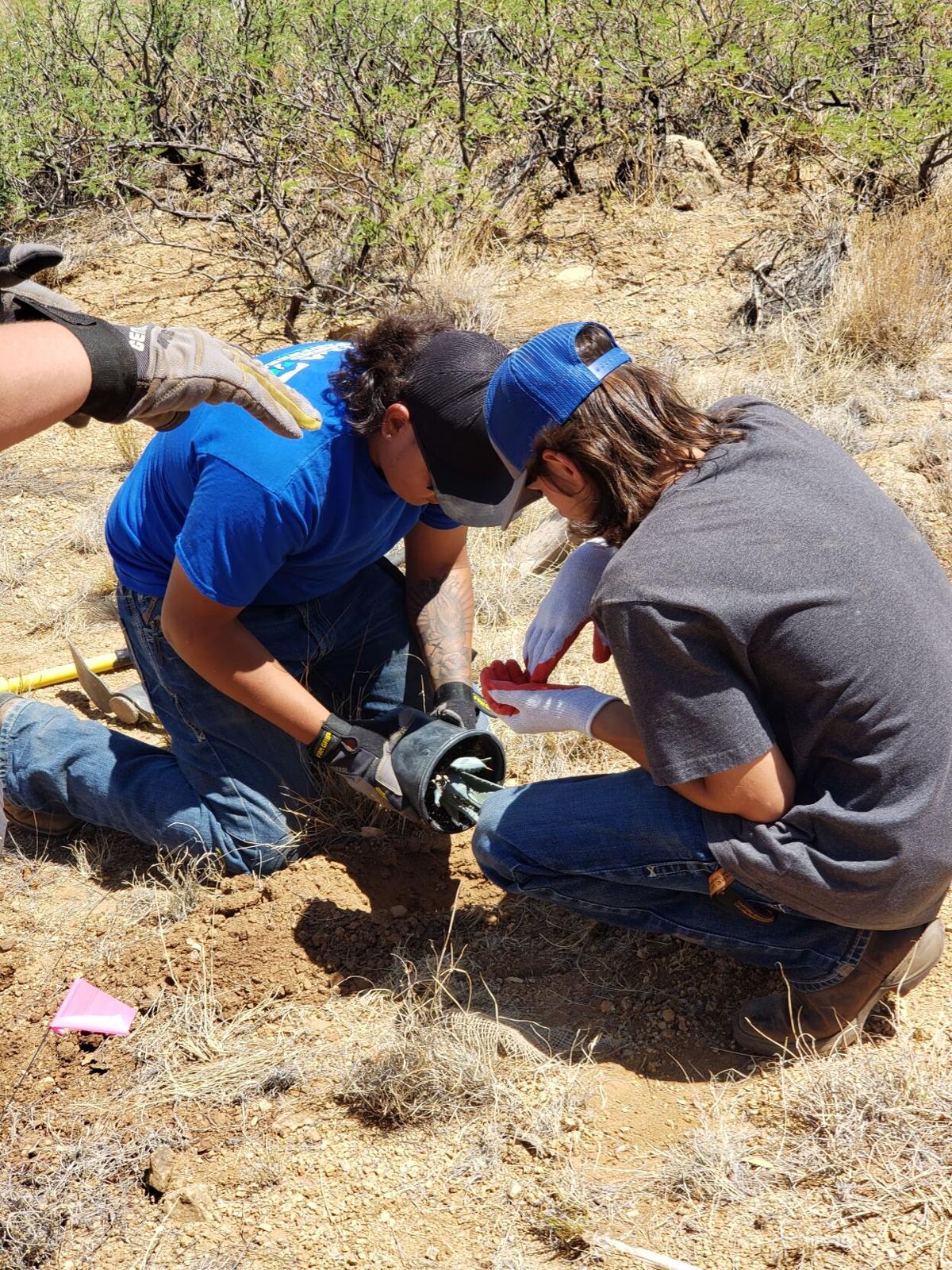 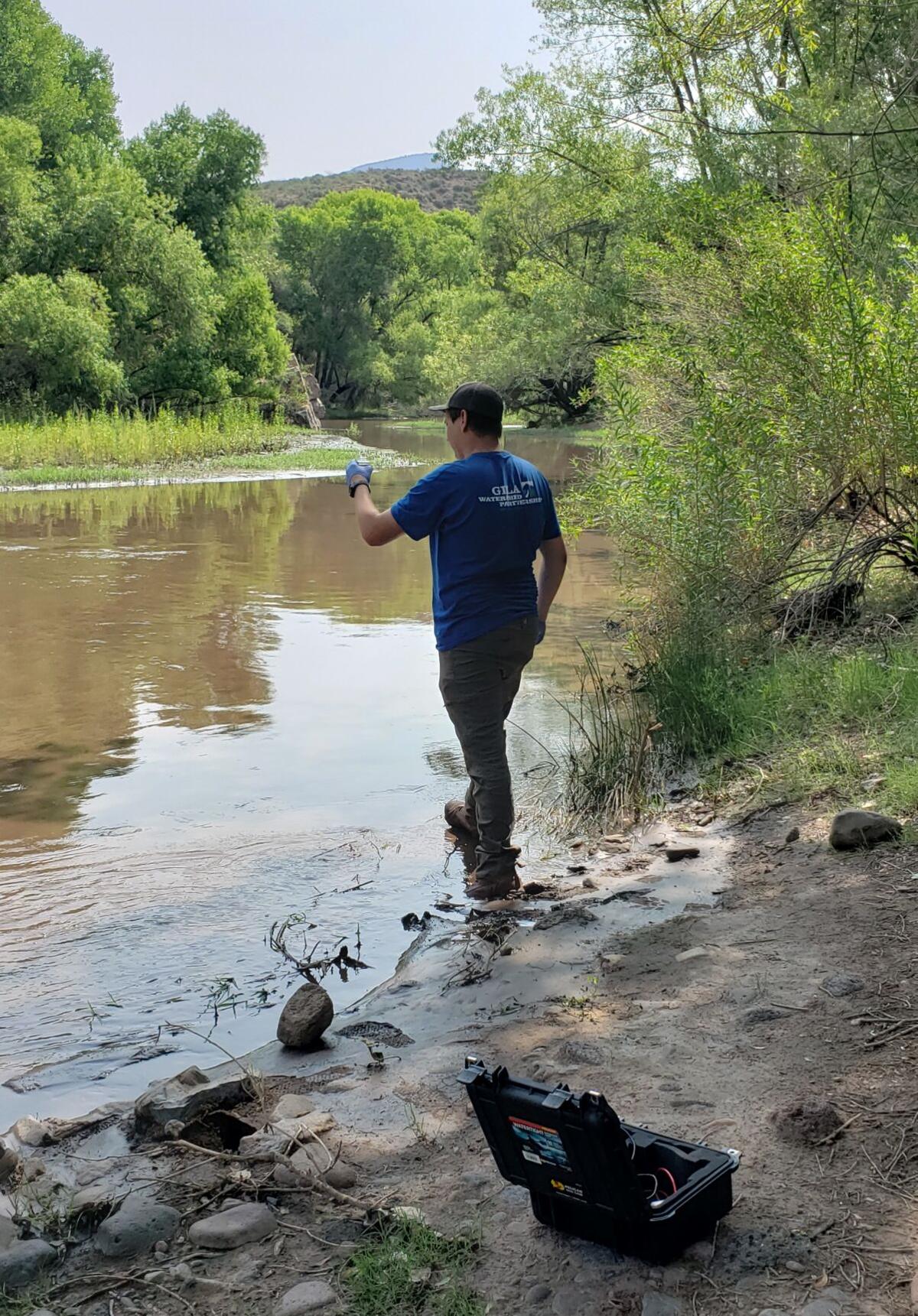 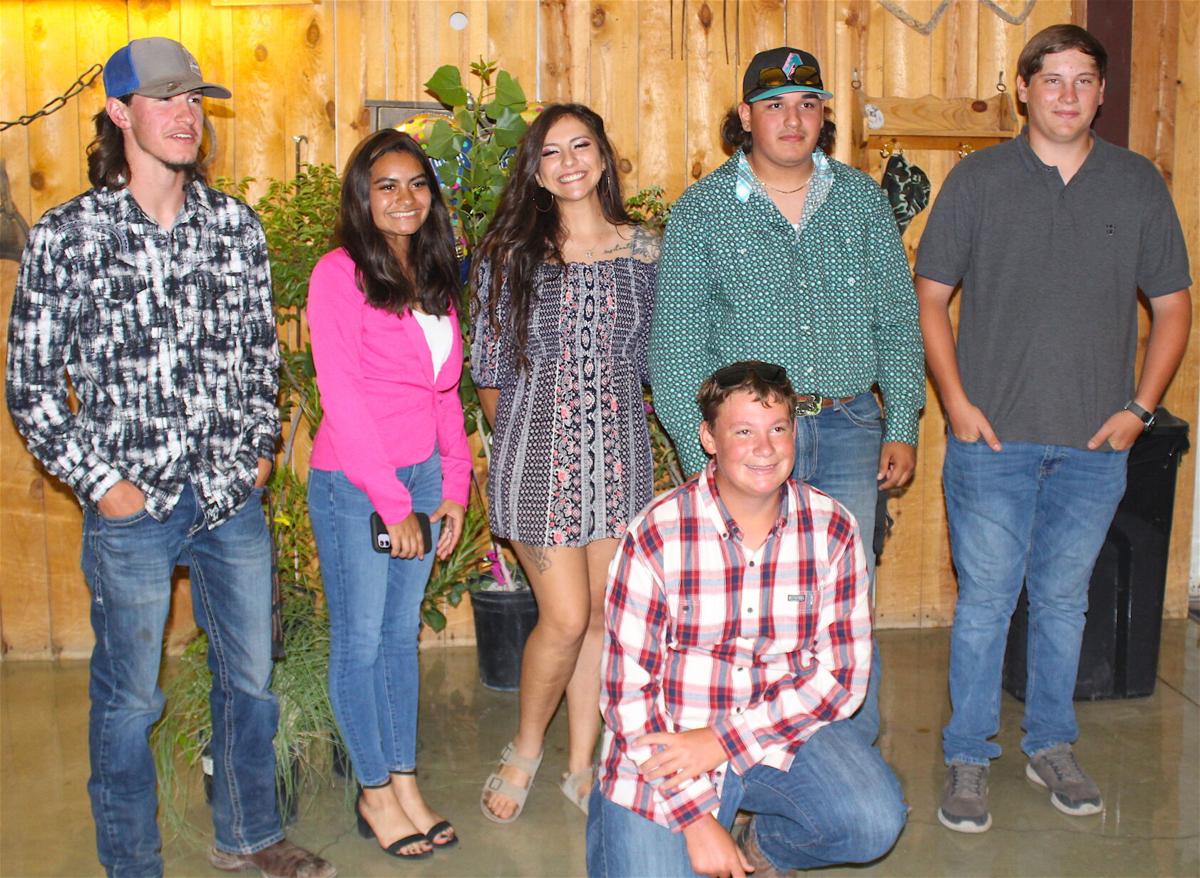 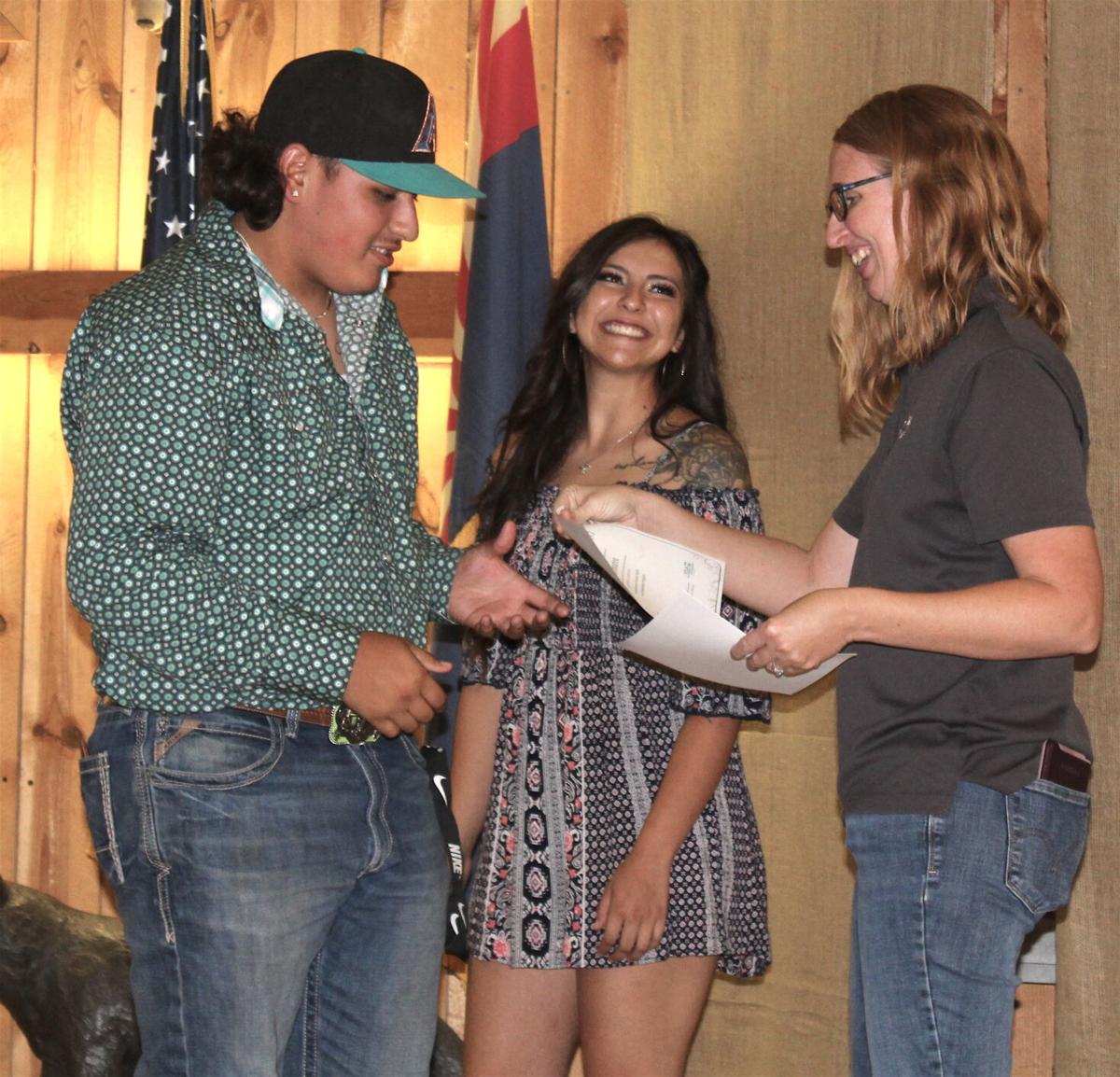 While interning for the Gila Watershed Partnership this summer, Dustin Wamsley, 16, came to two realizations — wildlife is in danger and he wants to help.

“I was expecting a lot of fish but we mainly pulled out 30 or 40 fish, and I was like, wow, this population is really low, I should do something about it. So I was like, yeah that’s what I want to be when I grow up.”

The Safford resident said he valued his experience with the GWP because now he has found an occupation he’s interested in. While he always felt drawn to animals, being in the center of a wildlife study was the tipping point.

“I learned what I wanted to go into. I want to work with endangered species and there’s a lot of jobs out there that interest me,” he said. “I really like animals, I used to want to be a veterinarian and animals have always interested me. And I feel like helping endangered species would help out, like, raise the population.”

He doesn’t necessarily care where he will be working or with what species, Wamsley said. His next step will be to contact the Bureau of Land Management to see if there are any opportunities for him there.

Wamsley was among the first to participate in GWP’s Southeastern Arizona Youth Land Stewardship program, a five-week internship for Greenlee and Graham county youths specifically centered on environmental ecosystem improvement.

From June 7 through July 16, six teens received first-hand experience restoring habitat, maintaining trails and monitoring water quality. The teens were awarded their certificates of completion on Thursday night as friends and family cheered them on.

They worked with the Bureau of Land Management and were taught how to measure water quality testing along the San Francisco River.

Participants said they learned more than expected during the program.

Lauren Camacho, 16, of Clifton, said each day of the internship was different and unexpected.

“Over the summer we went to the San Francisco River, ponds, multiple restoration sites, cabin trail, Granville campground, Bonita creek. We really don’t ever know what our day will entail,” said Camacho.

Having to leave her comfort zone to handle fish, go hiking and camping was a challenge for her, she said.

“The most important thing I learned was how to adapt to new people, leaders, and tasks. Not a single day on this internship was the exact same and sometimes things happened unexpectedly,” she said. “I learned how to adapt, and we had to work with different organizations, and I learned from them some really important life lessons like taking chances.”

She intends to study abroad once she graduates high school, and wants to pursue a career in architectural engineering. Although she won’t go into wildlife biology, Camacho said she will still carry the lessons learned from the internship forever.

Mateo Palomarez, 16, of Morenci, said his chosen career will probably be in welding, but working with the GWP crew was still educational.

“The past few months have definitely been helpful, there were so many things that we learned and got to do, not just with GWP but with BLM and the Forest Service also,” said Mateo Palomarez. “We got to see what different types of work come with working in different areas and environments.”

No matter what job they were doing, the group was having fun, he said.

Alexcia Osornio, 20, of Safford, has interned for the GWP before and this year worked as the crew leader for the intern group. As the leader, she taught the teens how to do the tasks that needed to be done during the day. She already has a degree in wildlife biology from Eastern Arizona College and intends to continue her education in wildlife restoration.

“Doing small acts every day has drawn me to restoration,” she said. “My favorite experience is not only was I able to teach them hard work and restoration. I was able to learn the whole time from them and their perspectives.”

As crew leader, she learned how to manage the team, and team building as a whole. Even though this experience is over, she hopes to stay with the GWP group as an employee as she continues her education.

Kara Barron, who oversaw the program as GWP science outreach manager, said it was a lot of work, but worth it.