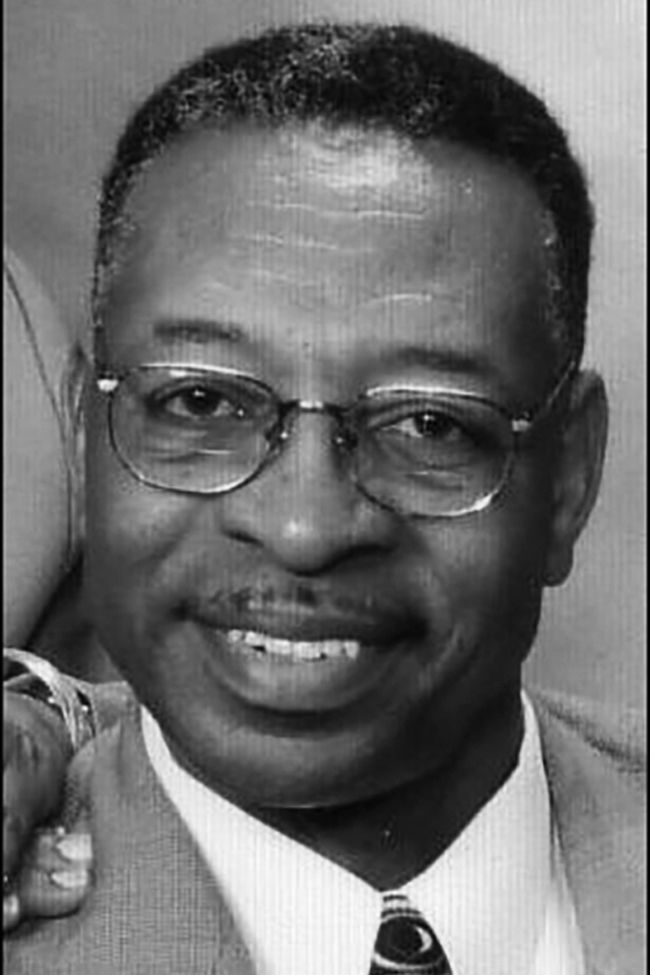 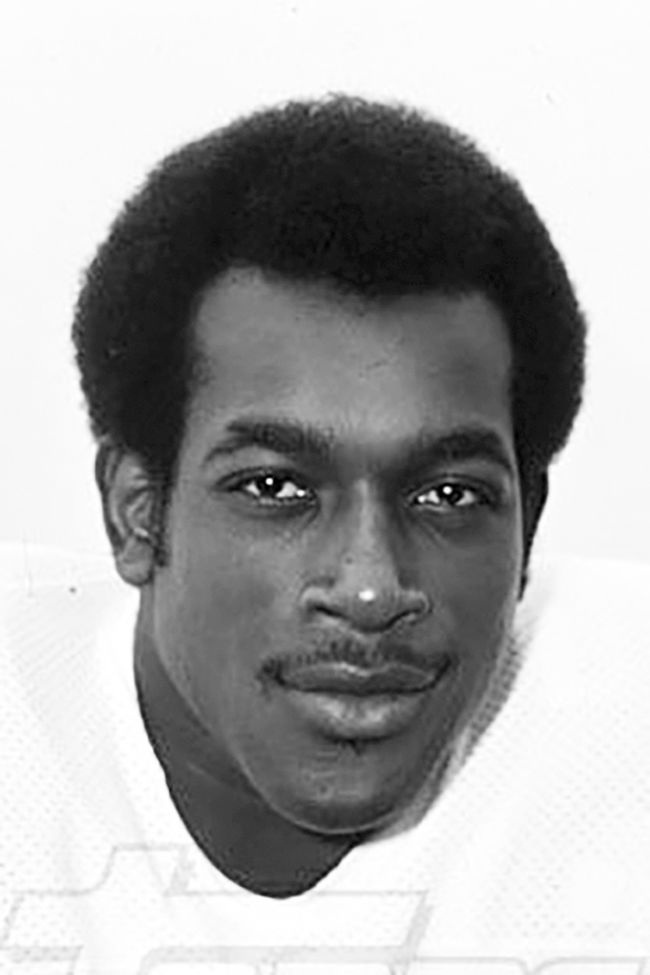 An address entitled, “Love and Respect One Another,” will be given by Pastor Van Covington with the Eastside Community Church of God in Christ.

Robinson is one of 12 children born to Leslie and Levada Robinson in Crockett, Texas. In 1951, his family moved to Marana, where he attended Marana High School. After graduation, Robinson attended Eastern Arizona College, where he met his future wife, Arlene Hines, and played basketball, football and track.

Robinson later transferred to the University of Arizona on a track scholarship. When that scholarship ended, he turned to football out of necessity, becoming the Wildcats’ number two running back during his senior year. He was the first person in his family to graduate from college.

In 1968, Robinson was drafted by the Cincinnati Bengals and, after completing a 1,000-plus-yard season, was awarded the United Press International and Sporting News AFL Rookie of the Year. He also played for the Houston Oilers for two years before joining the Birmingham Americans of the World Football League, where his team won the league’s only championship game.

Robinson is married to the former Arlene Robinson, and they are the parents of three daughters and a son.

Shortly before his retirement, he acknowledged the calling of the Lord to become a minister. Covington’s vision is to reach the unchurched children in our society.

He married Frances Clary on Nov. 26, 1972, and they have seven children and 14 grandchildren.

“We are thrilled that Paul Robinson, a former Gila Monster, and Pastor Van Covington will help us commemorate the legacy of Martin Luther King Jr.,” said EAC President Todd Haynie. “We invite the community to join us in a meaningful reminder of Dr. King’s work and his vision of a country where we are not judged by the color of our skin, but the content of our character.”