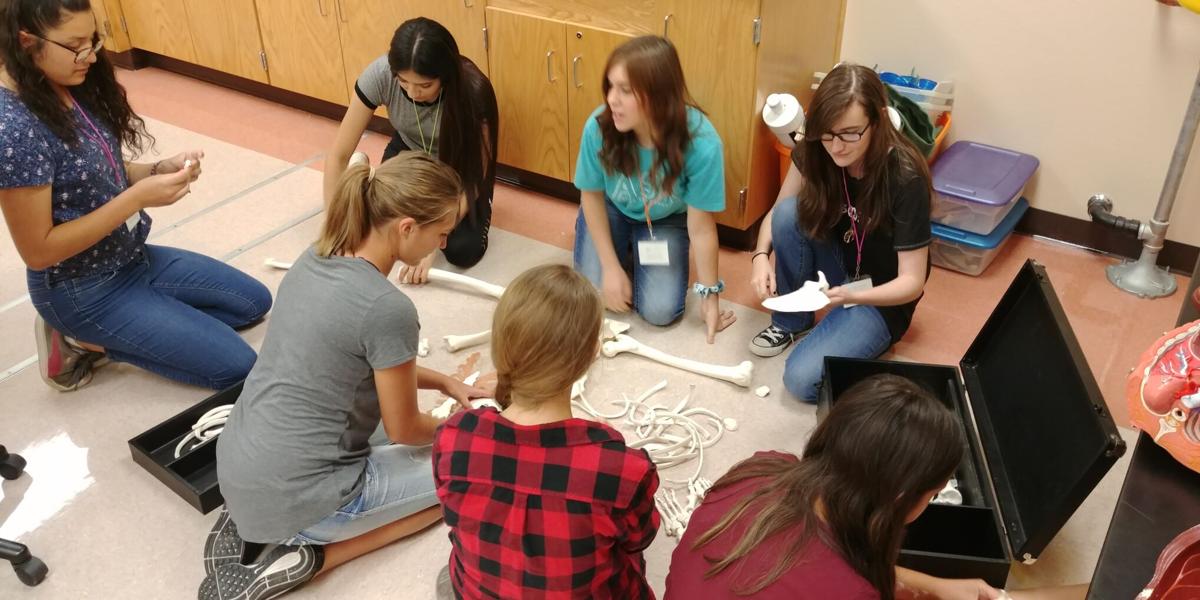 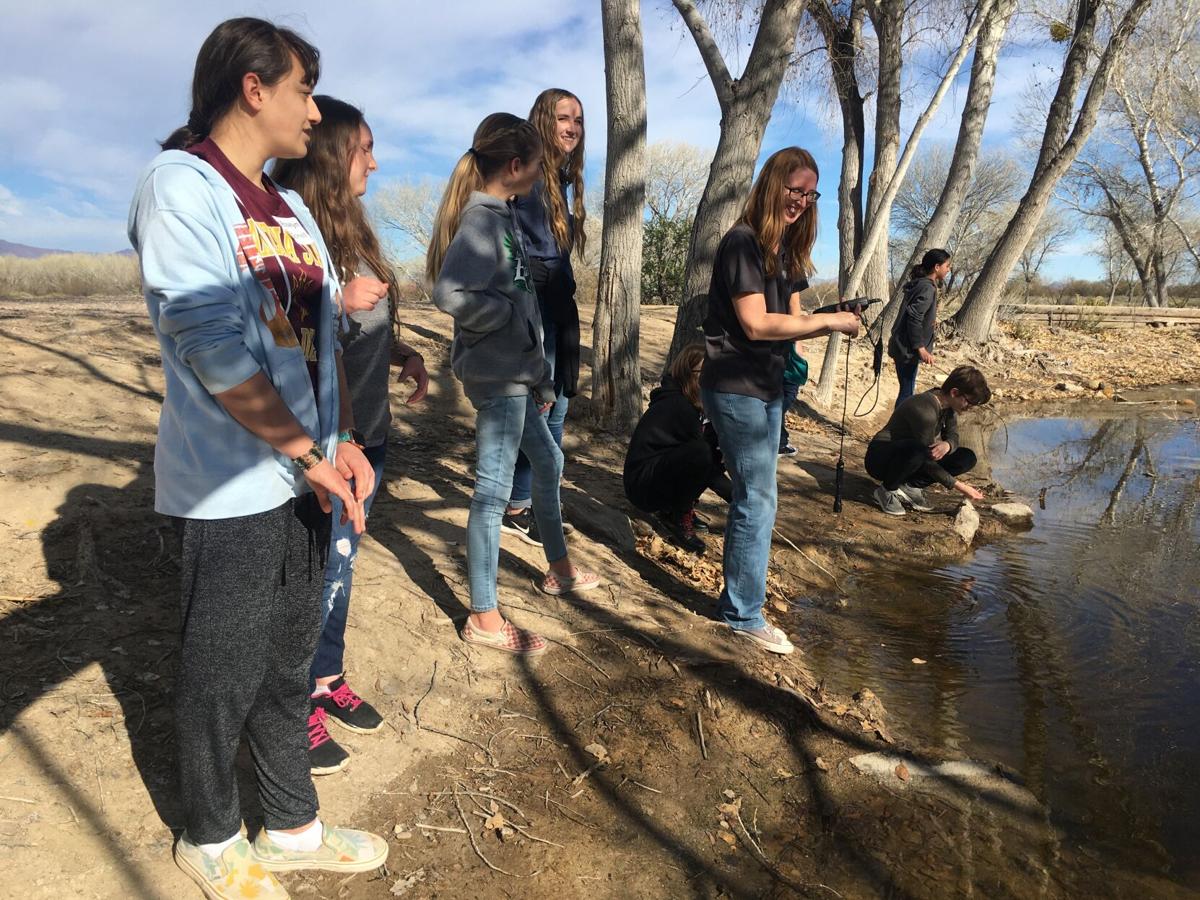 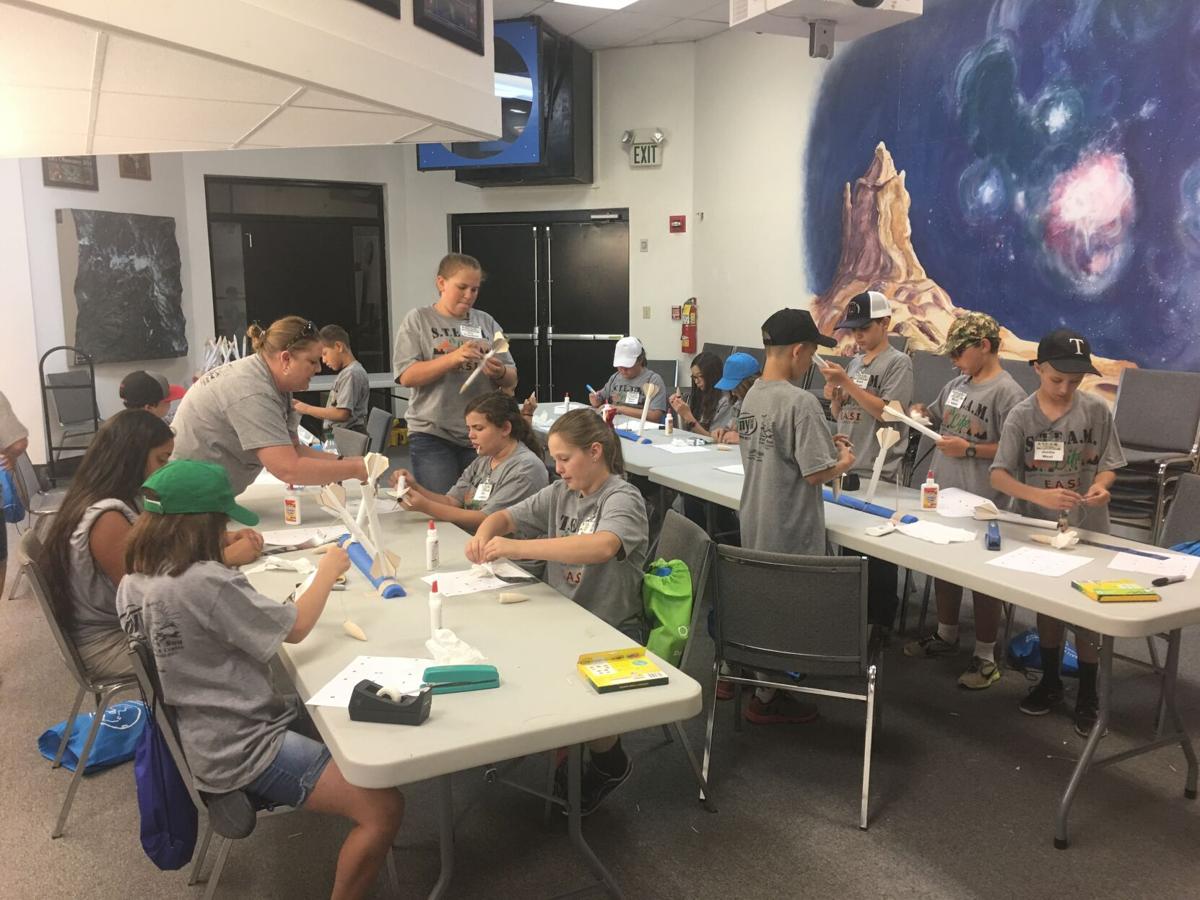 For over a decade local science teachers have banded together in a group called Eastern Arizona Science Initiative, EASI. Together, these educators have put on annual STEM summer camps and provide teacher support.

Paul Anger is the EASI chairperson, and one of the original creators of the 501c3 group in 2008. Anger is also the director for the Eastern Arizona College Discovery Park campus, where the group holds their meetings and multiple youth summer camp activities.

“Teachers meet once a month to go over planning activities to help each other as teachers. A big factor is the extracurricular activities during the summer for the youth,” Anger said. “The idea is Discovery Park will be the hub of science and STEM activity of Graham and Greenlee County.”

Anger said over the years the EASI group’s summer STEM camps have grown in popularity. Funded primarily through the Graham and Greenlee United Way, the camp costs are kept low for parents. When the cost of attendance of three to four-day camps being $260 to $280 in food and transportation, the United Way group pays the majority of the cost so the parents pay $40 to $60. When the camps started, attendance was sparse, but now the camps are popular and attendance space fills quickly.

Each summer the camps include a Tonto Creek STEM Camp in Pason, for grades seven to ten. Students hike in a cave, and on the last day they go swimming in Tonto Creek. Children from multiple counties attend Anger said.

Another popular camp is the three day Sumer Science camp. This camp includes a tour of the Mount Graham International Observatory telescopes as well as the University of Arizona agriculture farm.

In the spring there is a girls-only STEM day camp. This camp is specifically geared toward young would-be woman scientists.

“All the instructors are women, to promote stem careers in Graham and Greenlee County,” Anger said.

The fact that science is experienced in a hands-on fashion is one of the best elements of the summer camps, Anger said. It was dreadful to not hold the camps this year for local youth, but everything is simply postponed for next year, he said.

Becki Booth, a high school teacher from Duncan, is one of the original creators of the EASI group. Aside from the camps and youth activities, the EASI group specializes in science teacher support for Graham and Greenlee County teachers, she said. Meeting on the second Wednesday of the month at Discovery Park, teachers can exchange teaching strategies.

“EASI was originally intended to get all science teachers in contact with each other and to work together,” Booth said. “We started working together and realized with this group we could do so much more. We’ve done mentor activities for teachers, initiated science summer camps, and we kept growing from there.”

Not only are the EASI meetings a source of knowledge and encouragement for fellow science teachers, but count toward personal development hours. In order to retain their teaching certificates, Arizona educators have to complete hours of personal development training, Booth said.

“I want to make sure that the new teachers know especially that we’re here to help them with activities and lessons in any way we can,” Booth said.“We share ideas and best practices. I think it’s really made a difference over the past 10 years or so.”

Not only does the nonprofit benefit the teachers, Booth said she knows of several students who are pursuing STEM occupations. One summer the EASI group held a program highlighting crime scene investigation and the science behind it. One of the girls from that group later went on to attend college in crime scene investigation, and routinely credits the EASI instructor who taught that program.