The Arizona Church of Christ is trying to obtain a new special use permit for Mt. Graham. 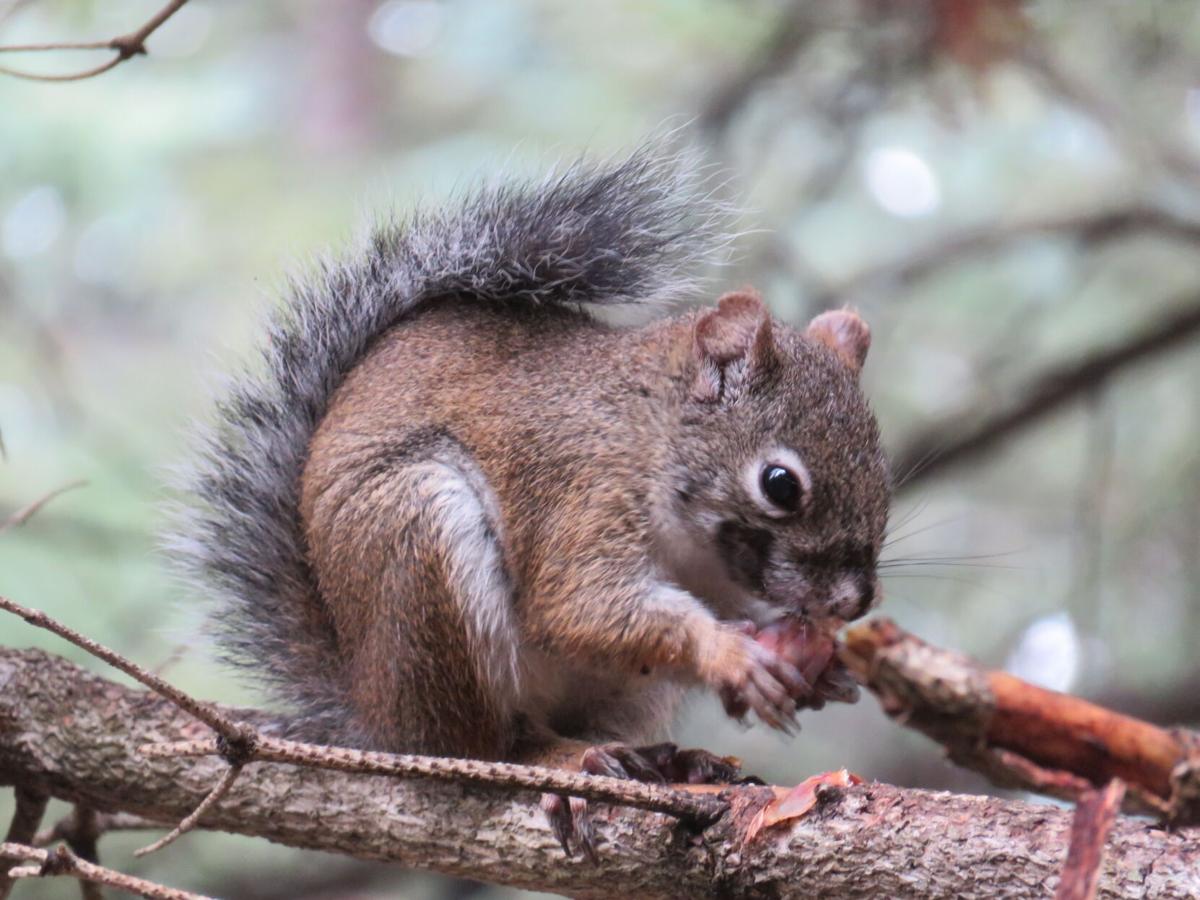 The Mount Graham Red Squirrel is an endangered subspecies that only lives in the Pinaleño Mountain range.

The Arizona Church of Christ is trying to obtain a new special use permit for Mt. Graham.

The Mount Graham Red Squirrel is an endangered subspecies that only lives in the Pinaleño Mountain range.

The Arizona Church of Christ’s attempts to obtain a special use permit for its Bible Camp on Mt. Graham may have run into a costly obstacle.

Robert Lollar, the president of the Bible Camp’s board of directors, said the U.S. Forest Service wants $41,000 to complete an environmental analysis under the National Environmental Policy Act.

Hiring a third party contractor to complete the study would still be costly at $29,000, Lollar said.

“We can’t afford that,” Lollar said.

The Arizona Church of Christ began holding an annual Bible Camp on Mt. Graham in 1965 and on occasion would rent its facilities out to other church groups and the Boy Scouts, said board vice president Leonard Taylor.

The camp, which consists of cabins, a large dining hall and kitchen and restrooms, has only been used for four days since 2017, in part because of the Frye Fire damaged the camp’s water system and it took awhile to repair, Leonard said.

A couple of years ago, Taylor said he discovered the church’s special use permit had expired in 2008 and the church has been working to obtain a new one ever since.

The first step toward that goal was completed Jan. 6, said Heidi Schewel, a spokeswoman for the U.S. Forest Service.

The service sent a letter to 598 people or organizations asking for public comments “regarding issues, opportunities, concerns, and/or suggestions for the proposed project.”

The Forest Service told him it received nine letters in support of the camp and one against it, Lollar said. The letter in opposition came from a Native American tribe, but he wasn’t told which one, he said.

The next step would be the environmental analysis, which would try to determine what impact, if any, the camp would have on the mountain’s red squirrels and spotted owls, Lollar said.

It is his hope that if the church promises not to build any additional buildings, the Forest Service will agree to waive the environmental study, Lollar said.

The whole permitting process is holding up the church’s plan to sell the property to the Church of Jesus Christ of Latter-Day Saints, Lollar said.

The church board has decided to sell the property because it’s become too difficult to schedule the Bible Camp, Lollar said.

“We only have a month and a half window to hold the camp,” he said. “We can’t get up there in May because of the weather and a lot of the schools, especially in Tucson, start in the middle of July now.”

The Church of Jesus Christ has owned cabins in the Columbine area of Mt. Graham since the 1870s, but if the study isn’t waived, he doesn’t know if officials will still want to purchase the land and pay for the permit, Lollar said.

Lollar hopes the U.S. Forest Service will arrive at a decision before the board’s annual meeting at the end of the month.

Despite media reports to the contrary, Lollar said the camp’s buildings are in “great” condition and he described the mess hall and kitchen as the “best in Southern Arizona.”

The Graham County Board of Supervisors was responsible for one of the letters sent to the U.S. Forest Service in support of the special use permit.

District One Supervisor Paul David said he fears that if the church fails in its attempt to obtain the permit, it could set a precedent for others to renew theirs.

That would include the Mt. Graham Observatory and those who have communication equipment on the mountain, like the Arizona Department of Public Safety and Graham County Sheriff’s Office.

Recent studies have shown the red squirrels have migrated further down the mountain, showing they are able to adapt, David said.