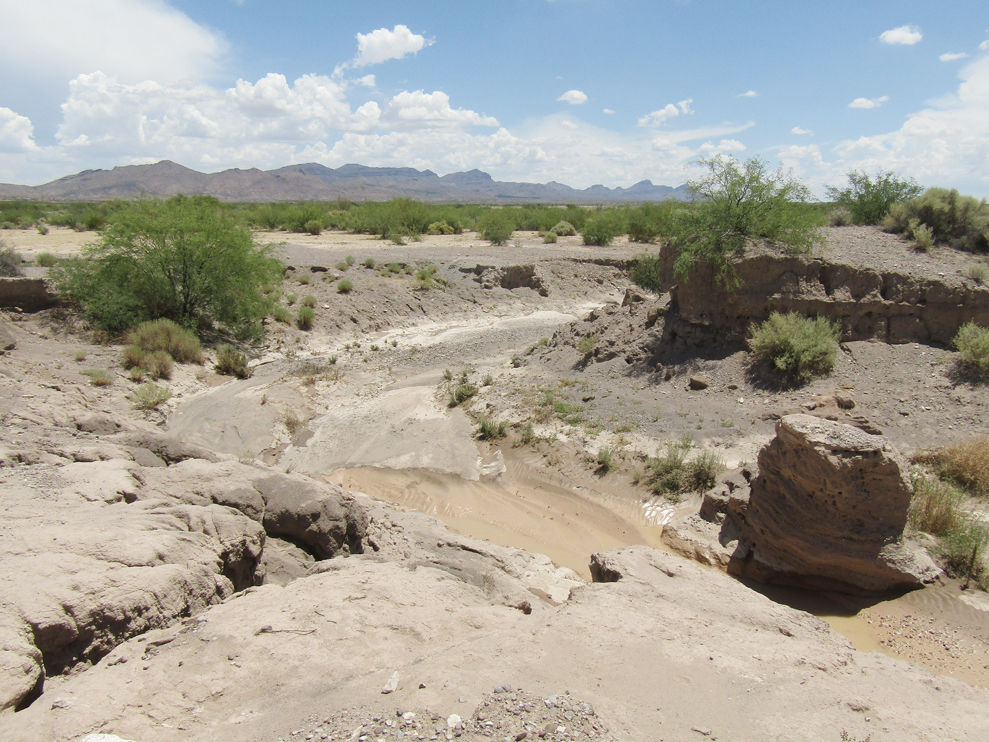 A dam, since washed away, once stood here at Goat Well North. 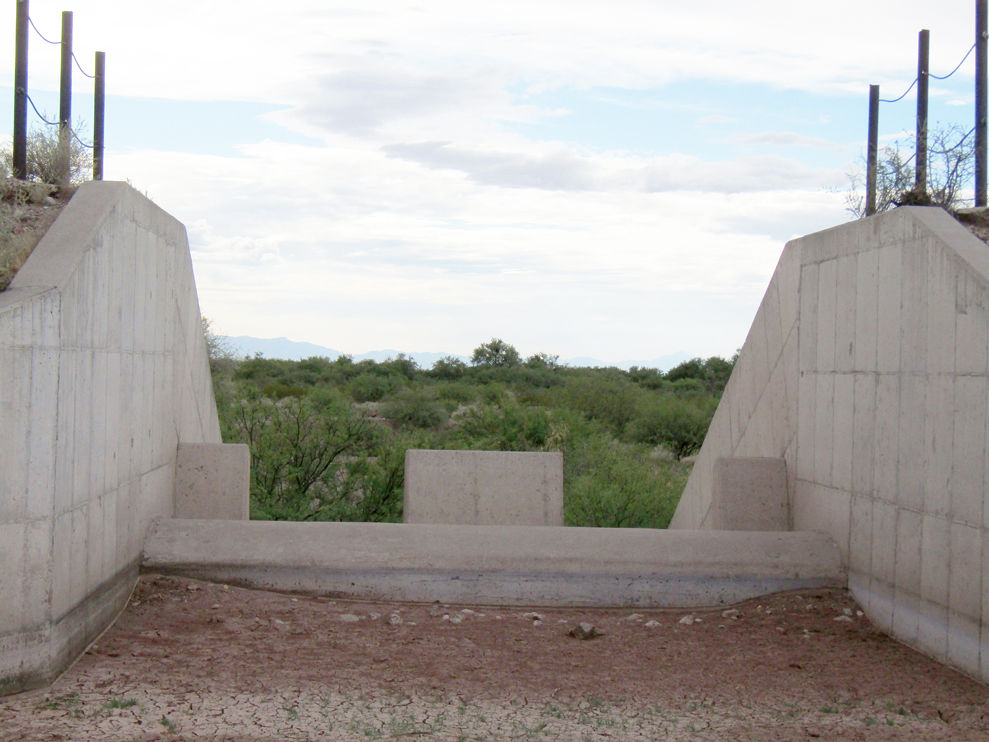 A view down the spillway of the Halfway Detention Dam, built in 1955, one of many erosion control structures in the San Simon Valley. 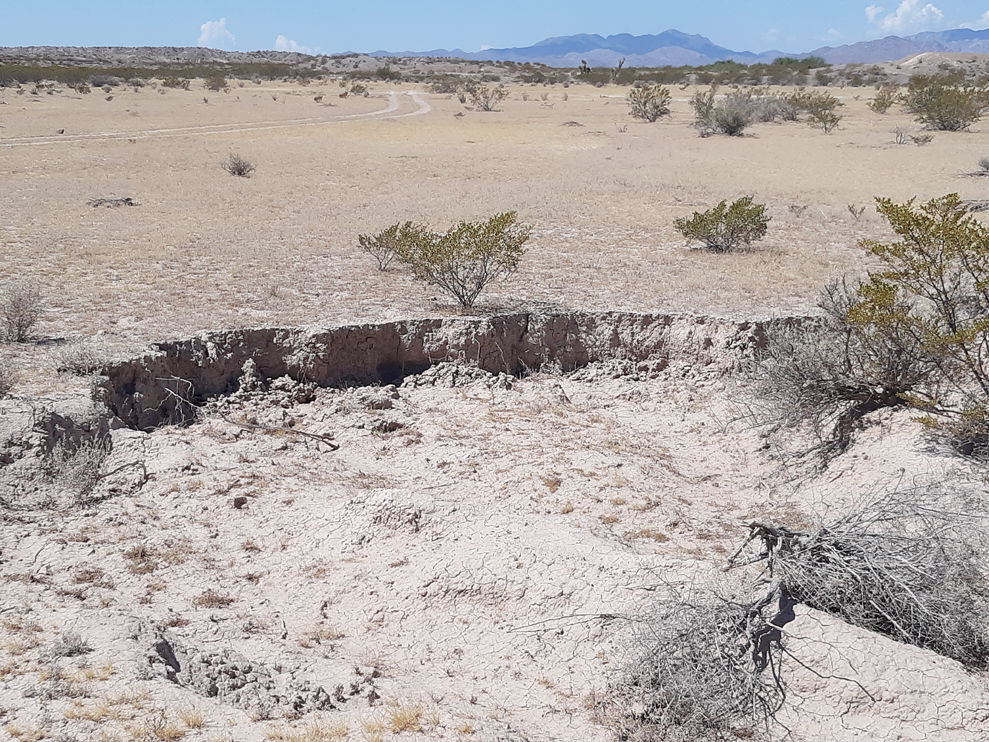 A dam, since washed away, once stood here at Goat Well North.

A view down the spillway of the Halfway Detention Dam, built in 1955, one of many erosion control structures in the San Simon Valley.

SAFFORD — After a 1934 visit to the San Simon Valley, Arizona pioneer Will C. Barnes asked: “Can this ruinous loss be stopped? Can forage plants and shrubs be brought back to once again cover and protect this and other like areas?”

Those questions still apply in 2019 and are being asked again by the Safford BLM Office, Gila Watershed Partnership (GWP) and University of Arizona Cooperative Extension. Together, those organizations hope to create a new roadmap for restoring the San Simon Valley.

Barnes first rode through the Valley in 1882 looking to found a cattle ranch and remembered it as well-watered and grassy.

“The meadows were covered with soft, lush grasses,” he wrote.

“Many of the old valuable grasses and forage plants were gone,” Barnes wrote. “The green meadows were replaced by wide expanses of drifting sand.”

Even before that, through downcutting and headcutting, erosion had created gullies some 60 miles up the San Simon River channel. The need to restore the area was recognized as early as 1919, but the Valley’s highly erosive soils continue to wear away a century later. Active headcutting threatens to undermine desert roads; in one spot, gullies more than 20 feet deep are only yards from the road.

A number of things may have combined to cause the change. Barnes blamed it on overgrazing, but other possible factors are drought followed by intense storms, an earthquake in northern Mexico, the building of wagon roads and a railroad that concentrated the river’s flow, and the construction of a drainage ditch from the Gila River up the San Simon Valley to prevent farms near Solomon from being flooded.

Starting in the 1930s, attempts have been made to halt the erosion process and restore lost ground. Retention dams and other erosion control structures abound in the San Simon Valley.

“The technology of the day became building dams,” said Cooperative Extension Director Bill Brandau. “There was a whole effort to build these structures to stop erosion.”

The San Simon River and its tributaries are dotted by 18 large earth and concrete dams, with names like Goat Well, Halfway, HX, Sands Draw and San Simon Barrier. The Safford BLM Office has devoted considerable resources to maintaining and, when necessary, repairing these large structures.

But the Valley also holds hundreds of smaller dams.

“Nobody knows they’re out there. There are hundreds of them, and they’re approaching 70 to 90 years old,” Brandau said.

It is these the Safford BLM, GWP and Cooperative Extension hope to study, cataloging them and assessing their condition.

Barnes believed the answer to his questions was yes, “with time and proper methods of control and supervision.” The Safford BLM, GWP and Cooperative Extension aim to supply the latter as they work toward an agreement.

SAN SIMON — Out in the San Simon Valley, a railroad bridge rises high above a streambed that may or may not have a name.