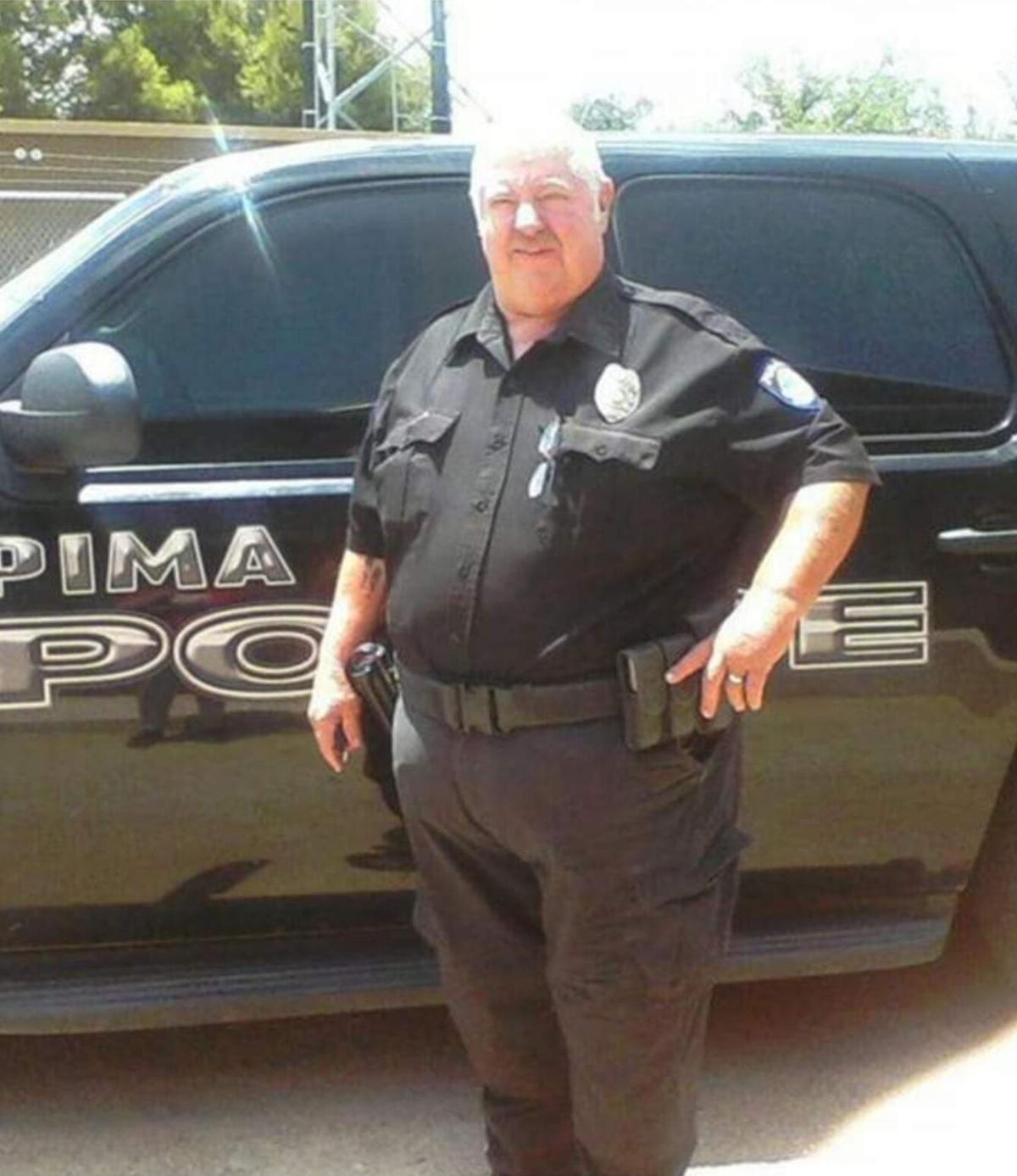 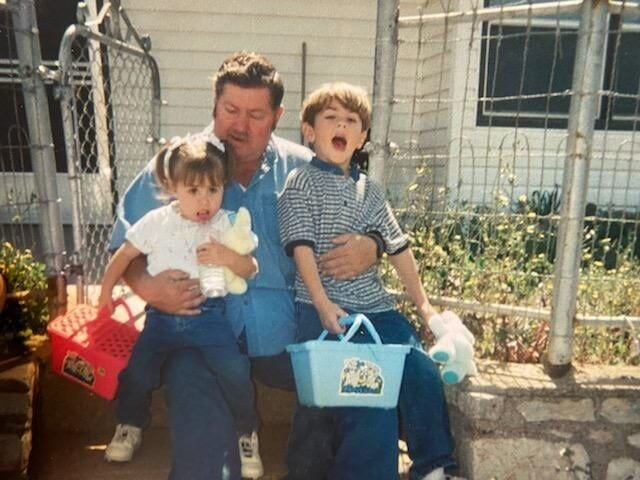 Family and friends are mourning the loss of a retired Pima police assistant chief who succumbed to cancer earlier this month.

Gary Gale, 69, of Thatcher, was “a great officer and a great man,” said Diane Cauthen, Pima police chief. “I’d go through any door with him. He was truly a gentle giant.”

Gale’s wife, Christine met Gary in high school and they were married in March 1970 in Morenci.

“I couldn’t have found a better person,” she said.

Gale worked as a brick mason at Phelps Dodge before becoming a deputy and joining the Greenlee County Sheriff’s Office. He spent 25 years with the agency before moving to Graham County and spending 18 years with the Pima Police Department, Christine said.

Even though he retired in 2018, Gale would buy a soda or an ice cream in Pima everyday and they would drive around the town, watching over it, Christine said.

Christine became a reserve deputy for the Greenlee County Sheriff’s Office so she could go on patrol with him, and she quickly saw his law enforcement skills in action.

“He would de-escalate a situation, and he would do that in a way that made everyone feel great,” Christine said. “He would tell them, ‘You know what I’m here for, you know we’re going to have to talk about it, and we can do this the easy way or the hard way.’”

He would take the time to talk to people on every call he was assigned, she said. He didn’t like to arrest people, but he would if he had to. If someone was going to be arrested, they would prefer to be arrested by her husband.

“They would say, ‘I’m not going with those officers, I’m going with him! I’m going with Gary,’” Christine said. “He got the job done, and he didn’t have to be big and gruff about it. Gary was everything to the Pima Police Department.”

The way Gale interacted with the people was remarkable, Cauthen said.

“I try to model myself after him,” she said. “I do try to mimic him dealing with people with respect and kindness (and) kindness isn’t weakness.”

He would start each sentence with a chuckle, Cauthen said. He would talk to people, get to know them, and in some cases, he would say he was sorry that he had to arrest them.

“They would apologize to him because he was going to have to arrest them,” Cauthen said, “They’d say, ‘Gary, it’s OK, it’s my fault.”

Jessica Peabody remembers her grandfather as a jolly father figure who was forgiving, understanding and optimistic.

“He would say he never met a stranger,” she said.

One of her favorite memories was the time she was afraid to eat green eggs and ham in elementary school. She didn’t want to be embarrassed by the other kids for being scared, but on the day in question she went to school only to be called to the office. Her grandfather had come to her rescue.

“He took me out for ice cream for breakfast and to the pool. We did mischievous stuff all day because he didn’t want me to be embarrassed and wanted to surprise me,” she said.

He loved watching old western movies and fishing, Christine said. He was initially diagnosed with prostate cancer in 2016, and he beat it back. In 2019, he was diagnosed with breast cancer and went through radiation treatment. However, in 2020 he caught COVID-19, and the doctors found that he had cancer in his backbone and liver, which meant his diagnosis was terminal.

“His battle with cancer was long, he was strong,” Christine said, “But he lived a long, happy life.”

In addition to his wife and Peabody, Gale is survived by his children Cheryl Carrasco and Ryan Gale, and two other grandchildren — Brennan Varela and Danielle Rousseau. He is also survived by five great-grandchildren. His funeral services were held July 16 at the Duncan Stake Center of the Church of Jesus Christ of Latter-day Saints. A procession of law enforcement followed his mourners to the cemetery and there was a gun salute at his grave side.