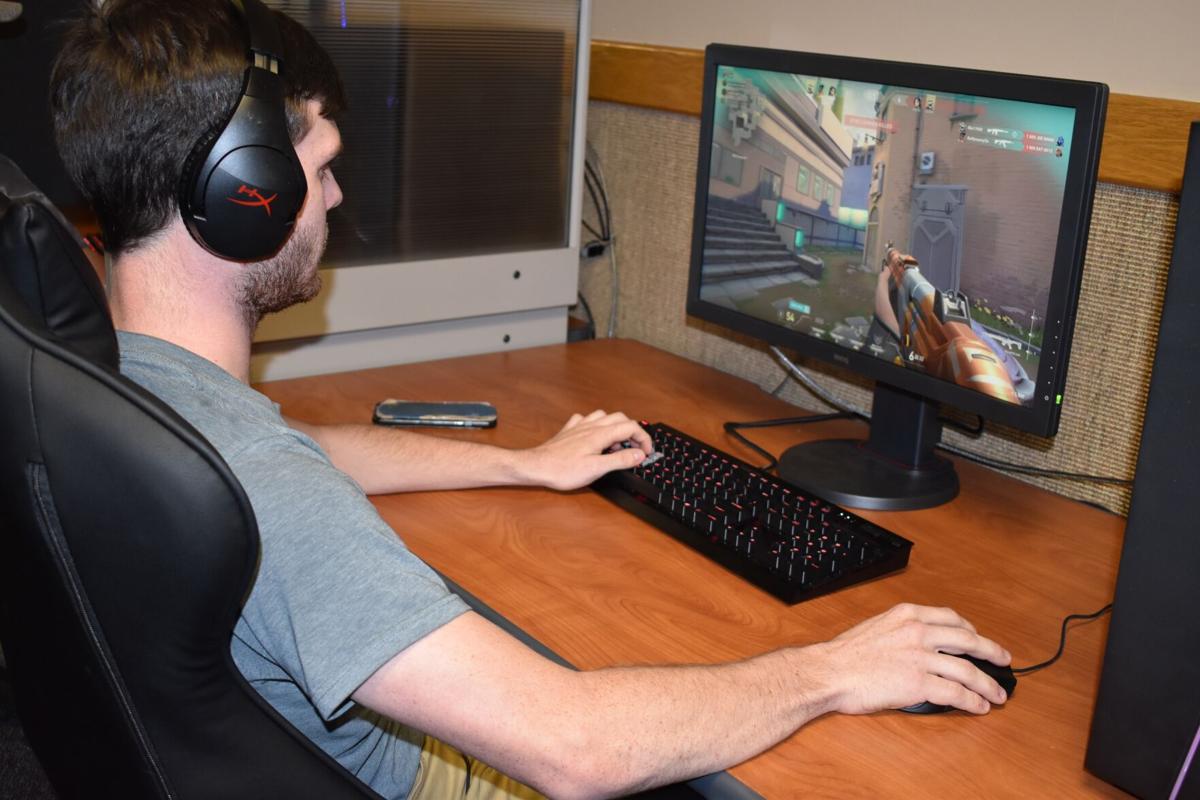 John Arnett has been a gamer since he was 9-years-old. Now he's a competitive player on EAC's Esports team. 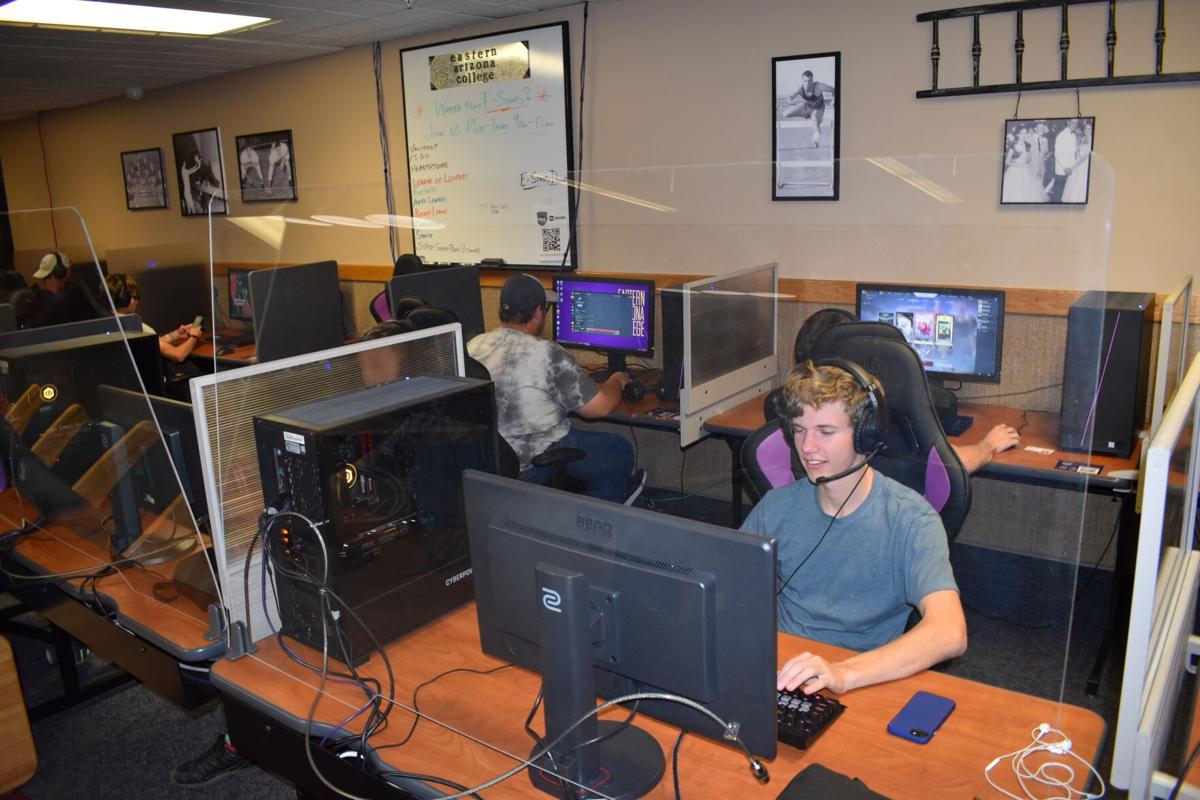 Zach Foutz is one of the regulars in EAC's Activities Center Game Room. 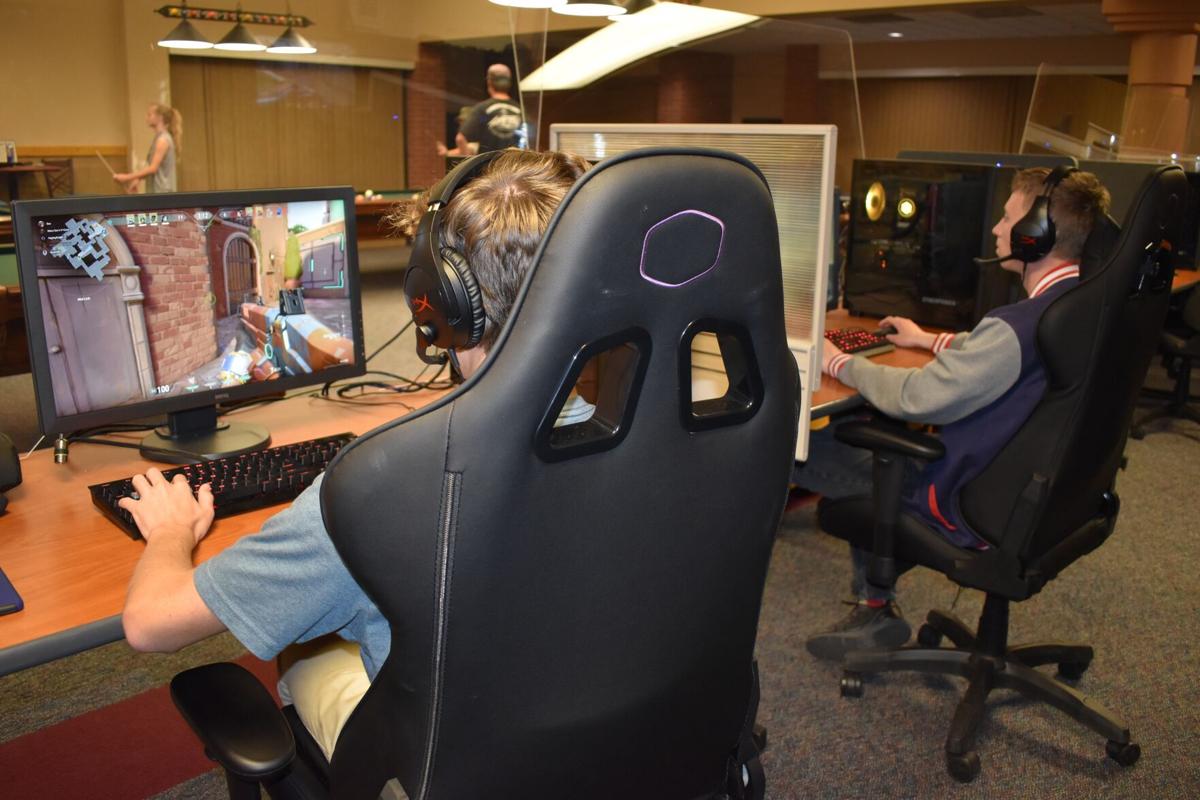 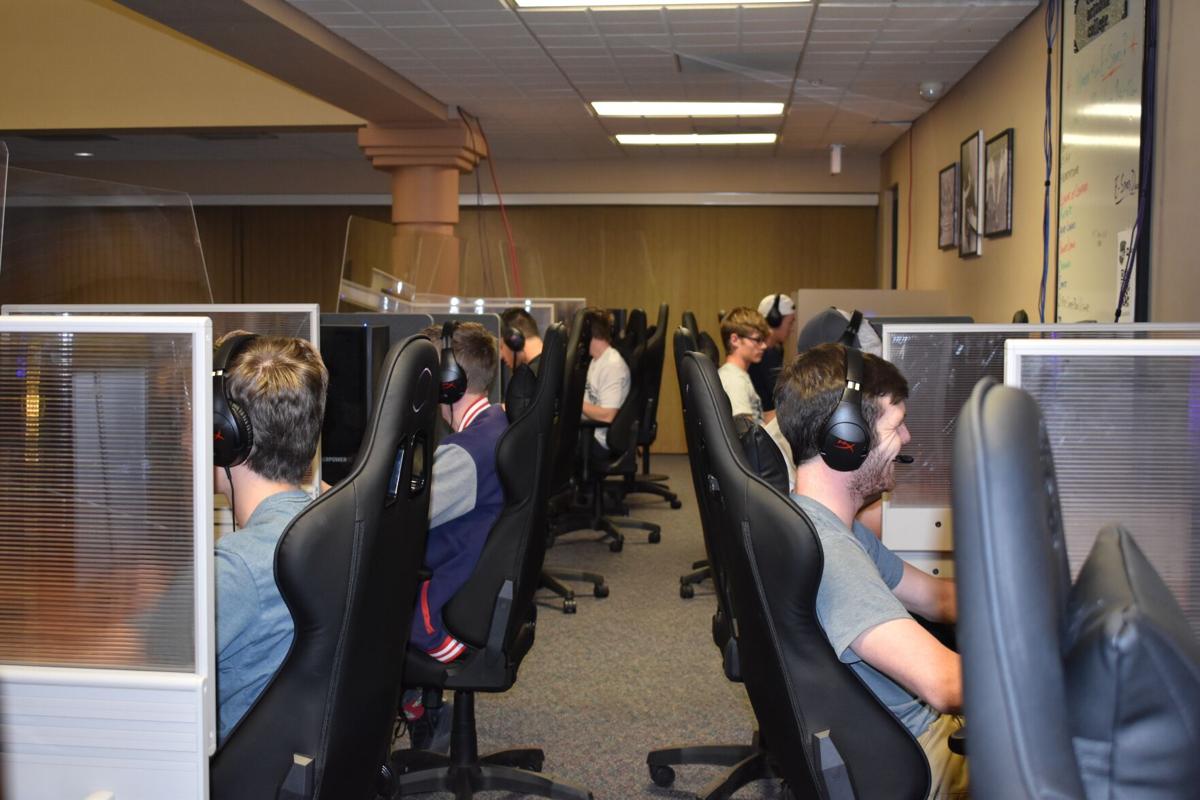 John Arnett has been a gamer since he was 9-years-old. Now he's a competitive player on EAC's Esports team.

Zach Foutz is one of the regulars in EAC's Activities Center Game Room.

You’re correct. They don’t. But they do have an Esports team and for the first time ever, the Gila Monsters competed Friday when they took on Northern Virginia Community College.

For those of you who may be a bit behind the times, Esports allows video game players to compete against other “gamers” thousands of miles away using various platforms.

Not only does NJCSS Esports govern the sport, but it gives the colleges software to compete with and sets up brackets, seeds, refereeing and oversight for events leading up to official national championships in December.

“Esports represents a significant growth potential in attracting and retaining students,” said Todd Haynie, EAC president. “It adds another dimension to our extracurricular offerings. We hope to get out in front of the Esports movement that’s evolving on college campuses nationwide.”

Some schools have begun to offer scholarships so that exceptional gamers can pursue degrees in the field of their choice, McBride said. The hope is EAC will eventually do so as well.

Haynie said Esports allows individual gamers to come together, learn how to operate as a team and develop social and technical skills necessary to make both a living and a life.

Twenty-four students are involved in Esports at EAC now, but only seven are on the team. They get together Monday through Thursday from 9 p.m. until midnight in the college’s Activities Center Game Room.

Arnett, 20, is the Gila Monster’s Esports captain. He’s been playing video games since he was nine. By 14, he was playing Counter-Strike: Global Offensive competitively.

He and his parents had moved to Florida from Arizona and playing CSGO was a way for him to keep in touch with his buddies. The five of them would hop on their computers and be randomly assigned to compete against five other teenagers based on a ranking system. By the time he was 18, he’d wracked up 1,200 hours of CSGO time.

On Friday night, Arnett, Clement and their teammates battled it out with NOVA playing Valorant, a tactical first-person shooter game. (The game was held well after the Courier’s deadline, so no results were known at press time.)

EAC will also be competing in Rocket League and Super Smash Bros. this year, Arnett said.

Growing up Arnett said he was told that making a living as a gamer was “destined for failure,” that he had as much of a chance of doing that as a high school actor has of making it into the movies or onto Broadway. As a result, gaming always been about having fun for him.

When he heard the word “Esports” five or six years ago, he thought “ridiculous.”

“You’re not getting sweaty when you’re playing, you’re not working out,” Arnett said.

But as time went on and he began to watch more and more competitive gaming, he learned the gamers play for hours every day and most try to stay physically fit by working out, too.

“The more fit and well and healthy you are the better you will play, it’s like any other sport,” Arnett said.

As for him personally, Arnett said he tries to play at least two hours a day, but if the general studies student doesn’t have any classes he can easily spend six hours either playing competitively or training using a software program called Aim Lab.

Clement, a 23-year-old biology student from Willcox, also uses Aim Lab. He became a gamer at around 10-years-old, but didn’t start playing competitively until he arrived at EAC.

Although he prefers single-player games because he finds them more relaxing, Clement said he joined the Gila Monsters because he likes to challenge himself and put himself in situations where he’s outside his element.

He’s enjoying the alliances he’s made and the sense of community that has developed among the gamers at EAC, Clement said.

He wasn’t sure what to expect Friday night.

Arnett wasn’t sure, either. Nor does he know what the future may hold.

“I just want us to go somewhere,” Arnett said. “I want us to get to the point where we can say ‘We did well.’”