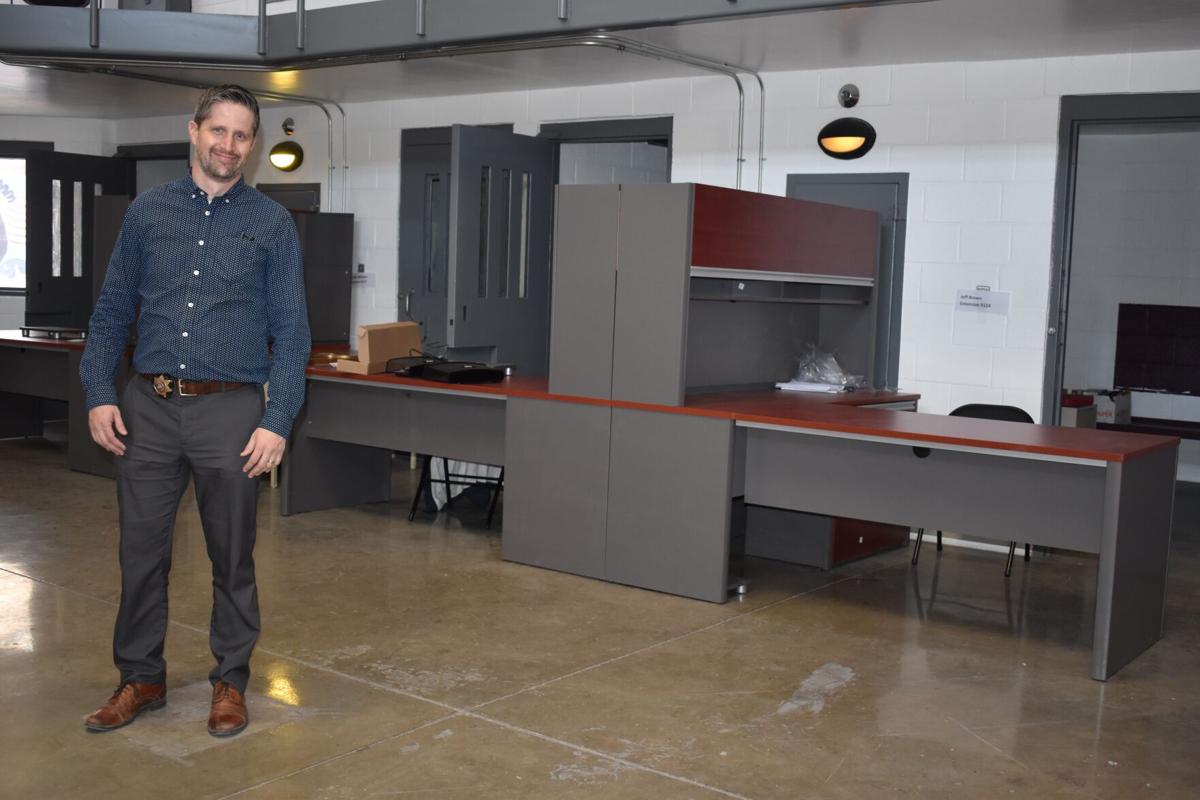 Graham County Chief Probation Officer Joshua Halversen said moving into the former juvenile detention center will give the probation department the space they need to expand programs for their probationers. 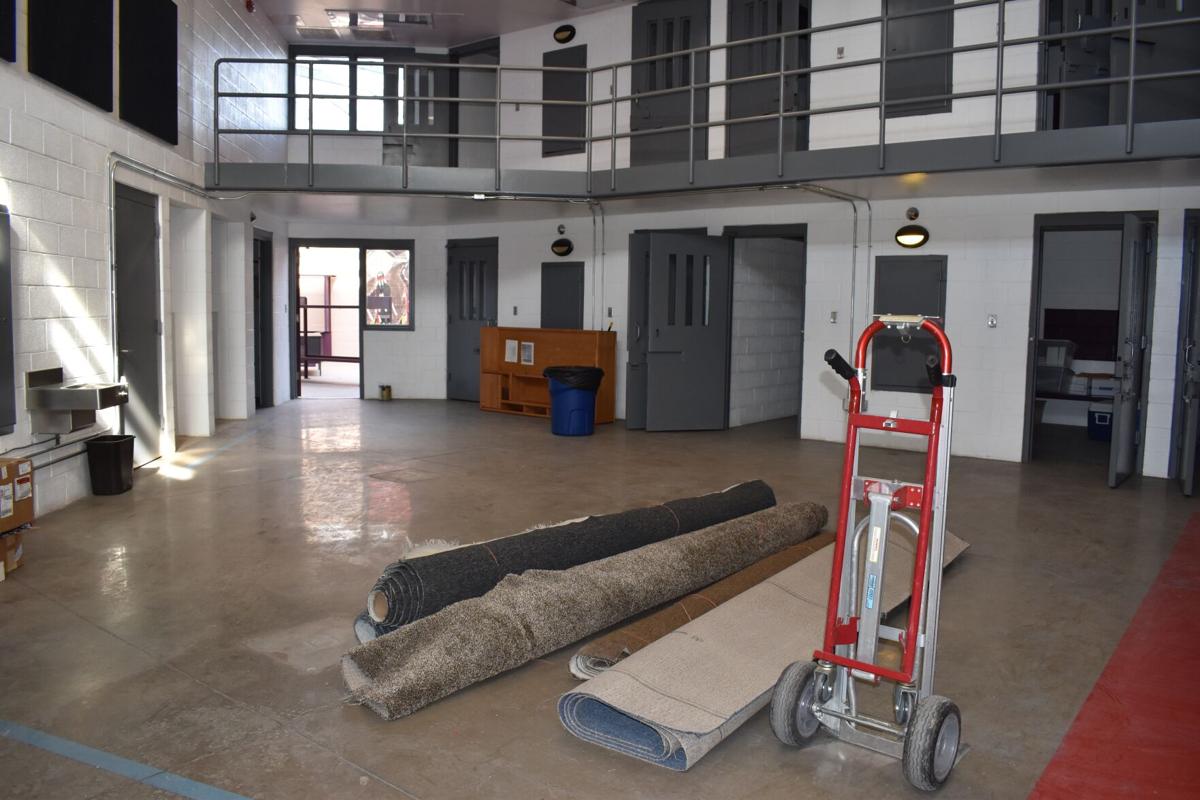 Graham County is turning former juvenile detention center pods like this one into offices for probation officers.

Graham County Chief Probation Officer Joshua Halversen said moving into the former juvenile detention center will give the probation department the space they need to expand programs for their probationers.

Graham County is turning former juvenile detention center pods like this one into offices for probation officers.

Graham County residents who are on probation will soon be checking in with their probation officers at the former Eastern Arizona Regional Juvenile Detention facility.

The 48-bed facility on West Thatcher Boulevard closed down in June 2018 after the county lost contracts with the U.S. Bureau of Prisons and the U.S. Marshal’s Office. At the same time, Graham County, along with the rest of the nation, was also seeing a decrease in the number of kids getting into trouble with the law.

At its height, the facility housed roughly 40 kids with half of them being local, but shortly before the facility closed, the county was only averaging 3-4 kids, said Graham County Chief Probation Officer Joshua Halversen.

The detention center will give his officers nearly double the room they have now at their Main Street digs and the ability to offer more programs for the kids, Halversen said.

In addition, it will save the county money in terms of utilities. The Main Street office will likely only be used periodically for such things as COVID-19 vaccination clinics, he said.

The detention center is comprised of four pods and several offices, Halversen said.

His 25 probation and surveillance officers will do their administrative work in the pods, but will meet with the probationers in the offices. Children and adults will be kept out of sight and sound of each other, as required by law, Halversen said.

The number of Graham County kids in trouble in the law continues to decrease, mirroring a nationwide trend, Halverson said.

Fewer kids are going through the county’s diversion program, being placed on probation or being sent to the Arizona Department of Juvenile Corrections, he said.

The county’s diversion program allows kids to avoid getting a juvenile court record by meeting with a probation officer and completing completing a written assignment or attending drug education or victim impact classes, Halversen said.

As far as probation, roughly 65-75 kids are currently on standard or juvenile intensive probation, he said.

And over the last five years, roughly 10 kids have been sent to the juvenile department of corrections, Halversen said. Many of them were sent for repeatedly violating the terms of their probation; others have committed assaults, stolen cars, stolen thousands of dollars or committed burglaries.

The kids in Graham County rarely commit the types of crimes that lead to them being transferred to the adult system, he said. The last time he can remember that happening was about 10 years ago in a homicide case.

Halversen said no one knows exactly why juveniles are getting into less trouble overall.

“We hope that means everyone’s doing a better job and kids are behaving better,” Halversen said.

His staff works long and hard to help kids learn how to navigate the world and to get the whelp they need, Halversen said.

They recognize the human brain isn’t fully developed until people are in their mid-20s and some kids learn to change their behaviors after one bad choice, but others take longer, he said.

The number of kids in trouble is decreasing, but the seriousness of the crimes is increasing, he said.

“We’re having kids sometimes show up with these dangerous drugs like meth, heroin, cocaine and we’ve seen things like LSD pop up, so kids are being more experimental. Not all kids, but some kids,” Halversen said. “The other thing I’d say is ‘Don’t ever think that your kid is not susceptible to drug and alcohol problems.’ It happens in every single school, every single town in this county and in every single socioeconomic group.”

“The other thing is it’s important to understand that many people, adults and kids, are struggling with mental health issues and we need to be aware of that, recognize it, talk about it and be open and look for ways to help kids, adults, anybody,” Halversen said. “Those mental health issues can lead to co-occuring problems like substance use and self harm. We need to be aware and not be in denial about it.”