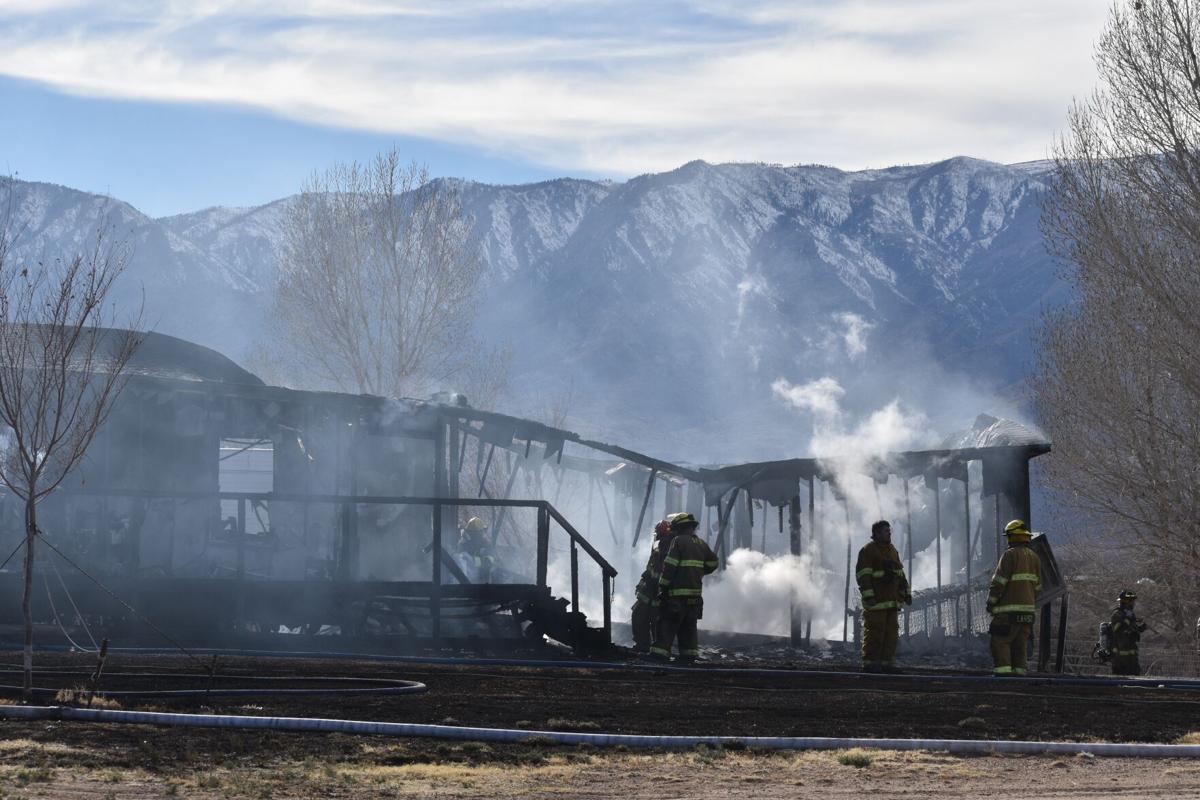 A Graham County man lost his home in a blaze Tuesday afternoon. 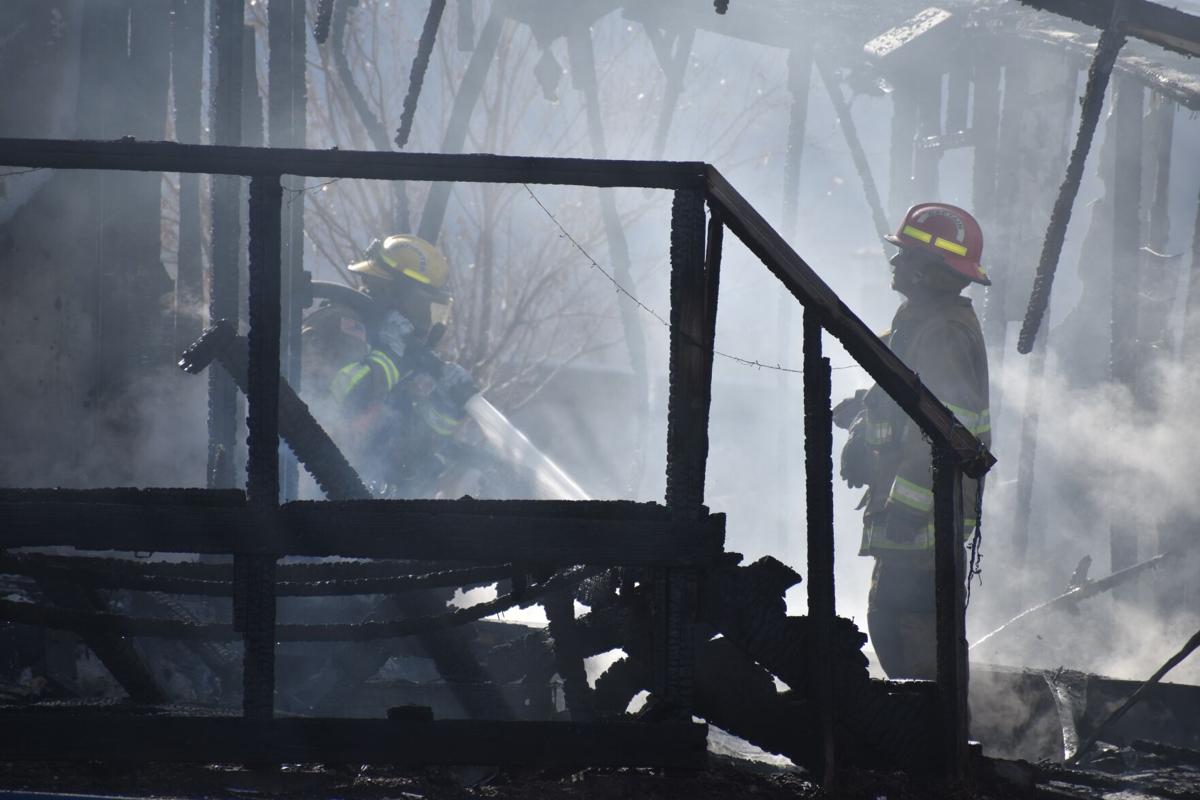 A Graham County man lost his home in a blaze Tuesday afternoon.

A south Graham County resident lost his home in a fire Tuesday afternoon.

Teddy Rector, 57, said he came back from feeding his poultry shortly before 3 p.m. to find the underside of his 16-foot mobile home engulfed in flames.

Members of the Safford Volunteer Fire Department arrived at his home on East Desert Dog Lane relatively quickly, but to no avail, Rector said.

“I knew it was too late,” he said. “These trailers, when they go, they go. There’s nothing to them.”

Rector, who has been on oxygen since being injured in a propane explosion in 2005, grabbed his oxygen tanks because he was afraid they’d help feed the blaze. Rector had wanted to try to save his pain medications from the rear of the home, too, but it was too smoky.

He’s thankful no one was hurt in the fire and said everything in the home can be replaced. Although he hasn’t been able to get home owner’s insurance due to its location, he does have renter’s insurance, he said.

He’s even happier his dogs, Tiger and Lucky, are OK, Rector said.

He’ll likely stay with his mom, who lives next door, he said.

Safford Fire Chief Clark Bingham said Rector had been burning weeds earlier in the day and it spread to some grass near the home.

The chief estimated the total loss to be around $150,000, although Rector may be able to salvage some clothes.

According to Eastern Arizona Courier archived stories, Rector, his brother, Travis Rector, Chris Slaton and Patrick Donohue were flown to the Maricopa Burn Unit in Phoenix in July 2005 following an explosion at Rhodes Construction on U.S. 191. A Ford F-250 carrying at least three tanks of propane backed into the construction yard and parked under an awning at about 12:30 p.m. Authorities believe propane pooled in the bed of the truck and on the ground and then for unknown reasons ignited.

Once the first tank caught fire, the other tanks began venting propane and that kept them from exploding, as well.

Three out of the four men were critically injured and Travis Rector, 35, later died of his injuries.