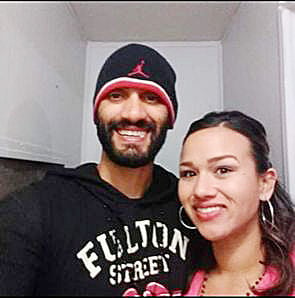 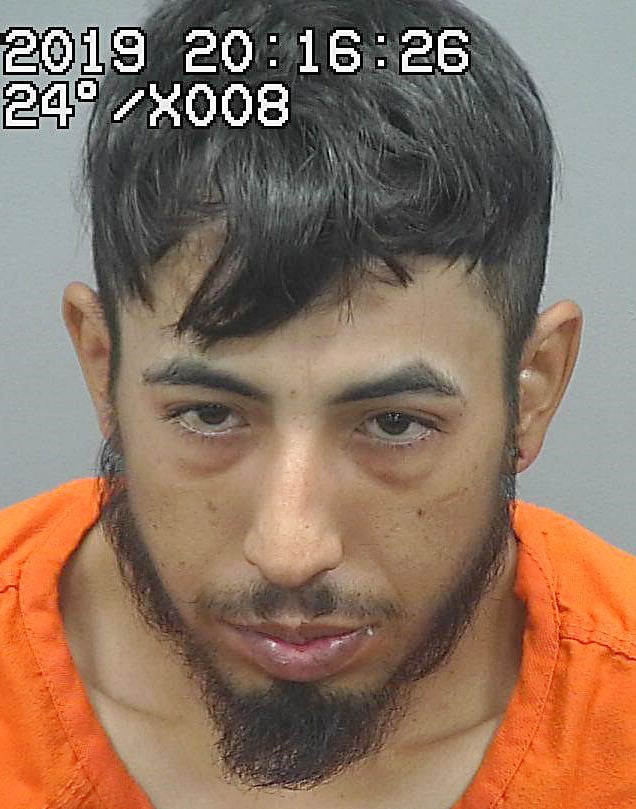 SAFFORD — Charges have been filed in the homicide investigation of the deaths of Sabrena Martin and Ruben Nicholas Morales.

William Lance Marengo, 28, was arrested and charged with two counts of first-degree murder last Thursday. Bond for Marengo has been set at $5 million.

Marengo is also being charged with other felony charges related to the investigation into the killings of Morales and Martin.

The murder investigation of Morales and Martin has been ongoing since September, when their bodies were discovered in a shallow grave in Thunderbird Mobile Home Estates on Aug. 24.

In January, Martin was reported missing; and in February, the Sheriff’s Office sought the public’s help in trying to find her.

SAFFORD — Graham County Sheriff’s Office announced Tuesday that the victims of a homicide have been positively identified.