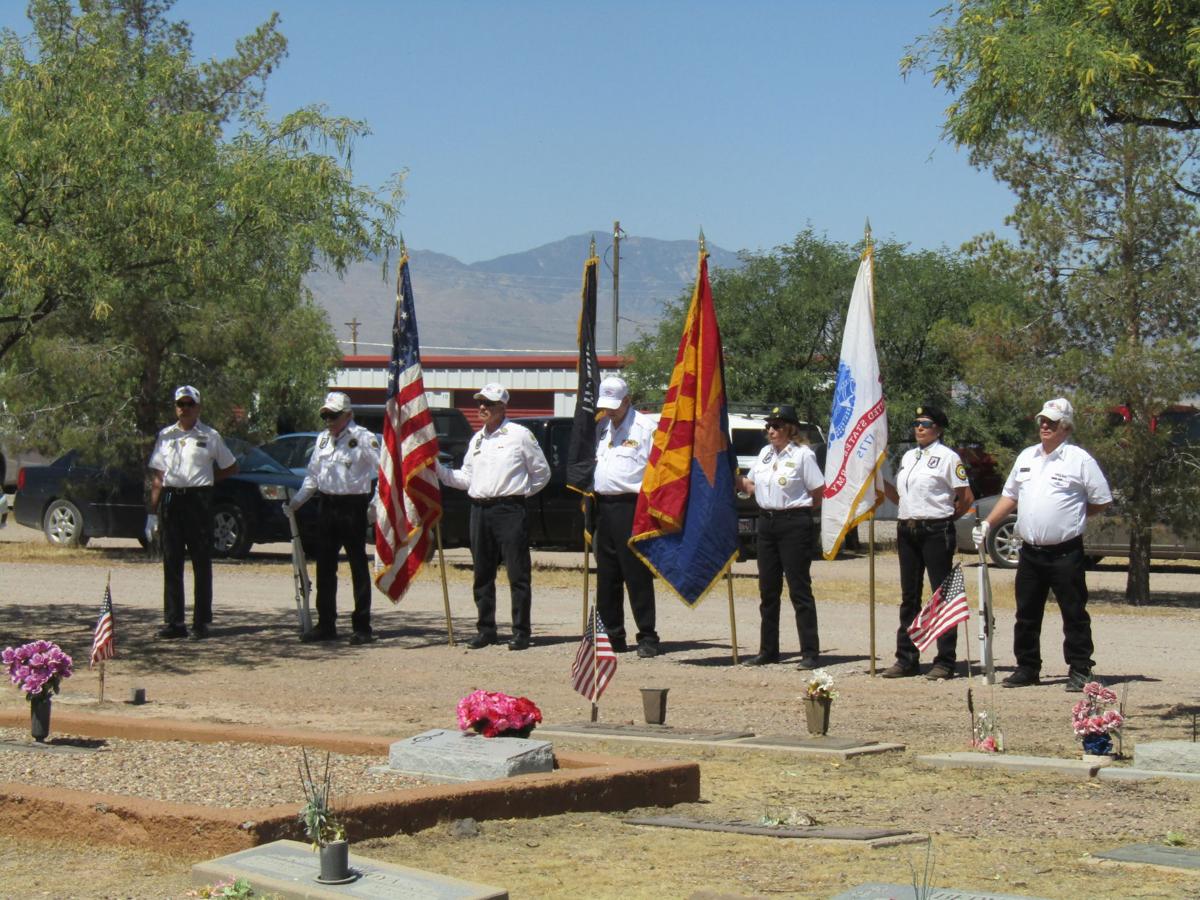 The Gila Valley Honor Guard stands ready with the colors at Saturday's memorial service for Sgt. Walter Bruce Foote, who died in the Vietnam War. 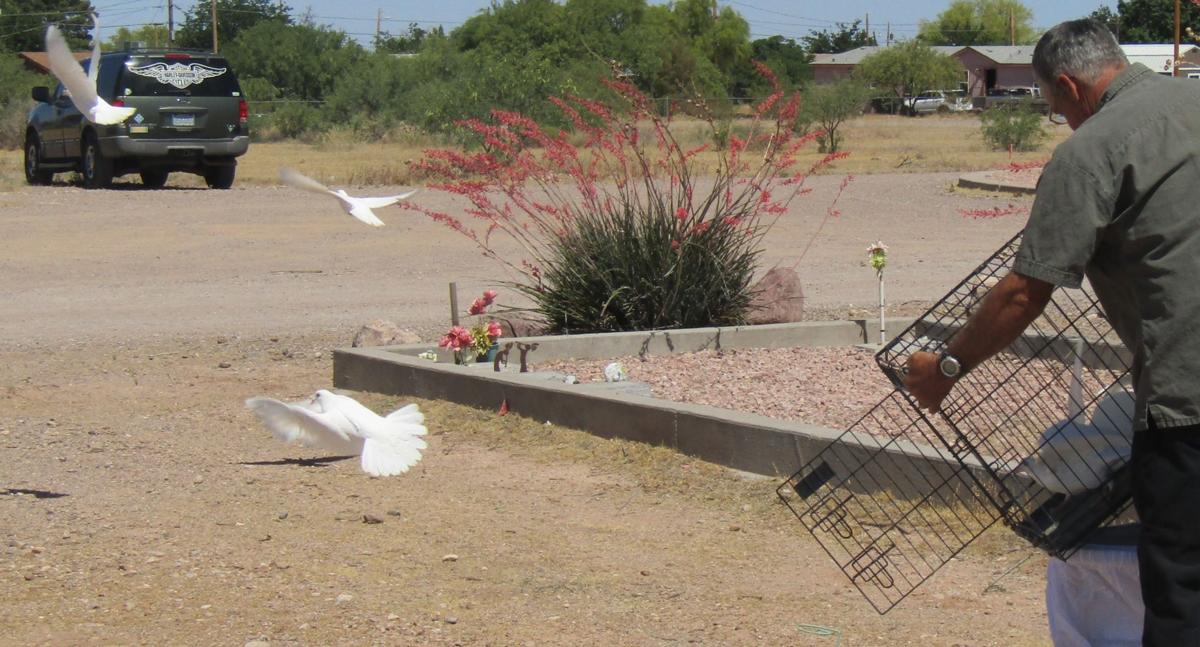 Ron Smallwood releases a flock of white doves as part of the service. 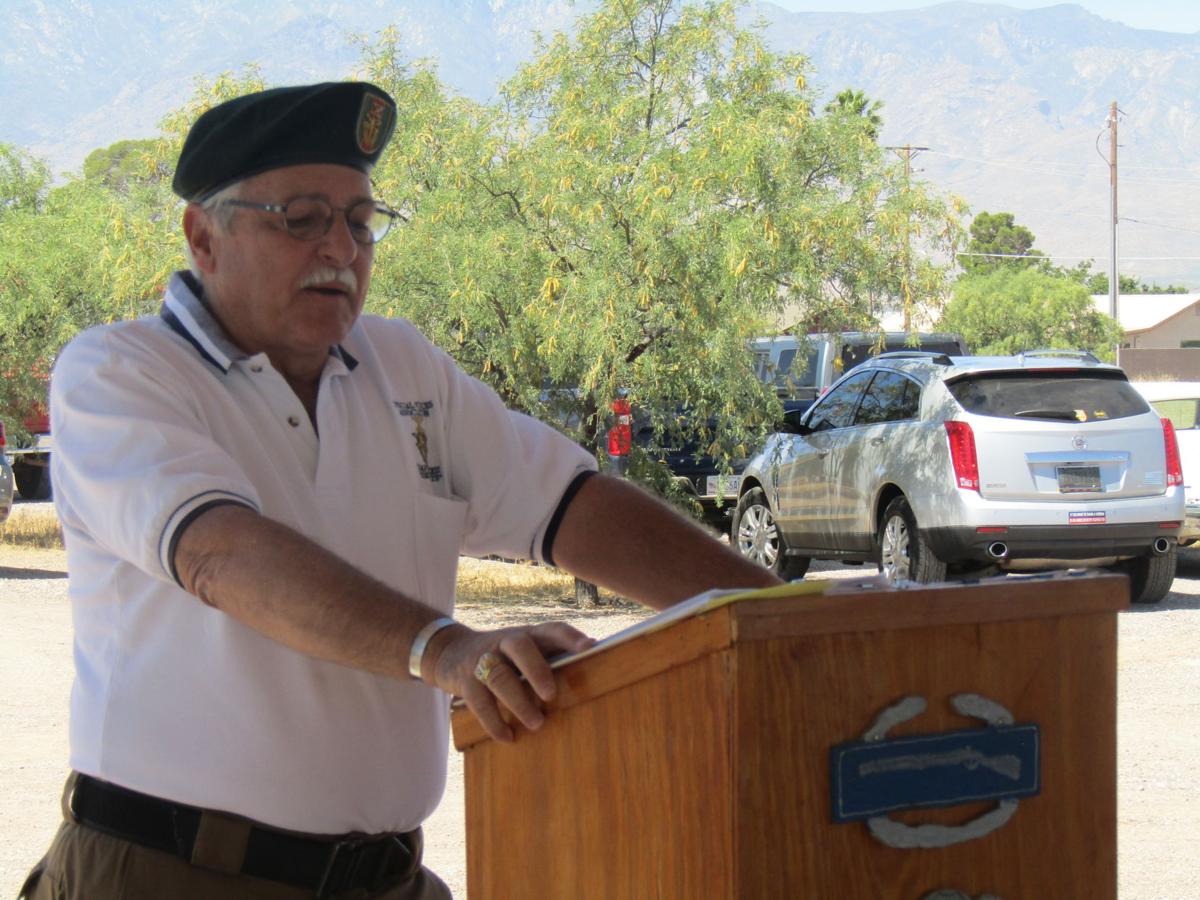 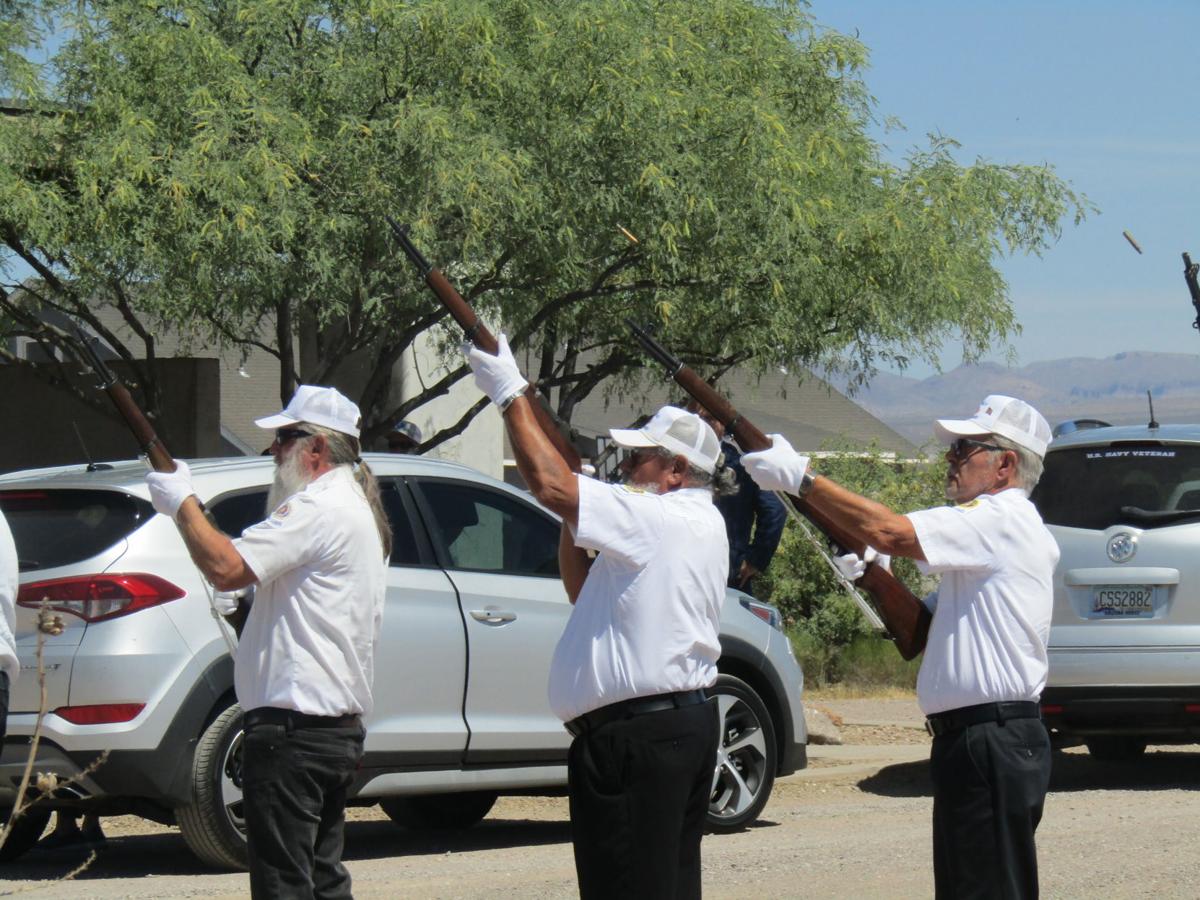 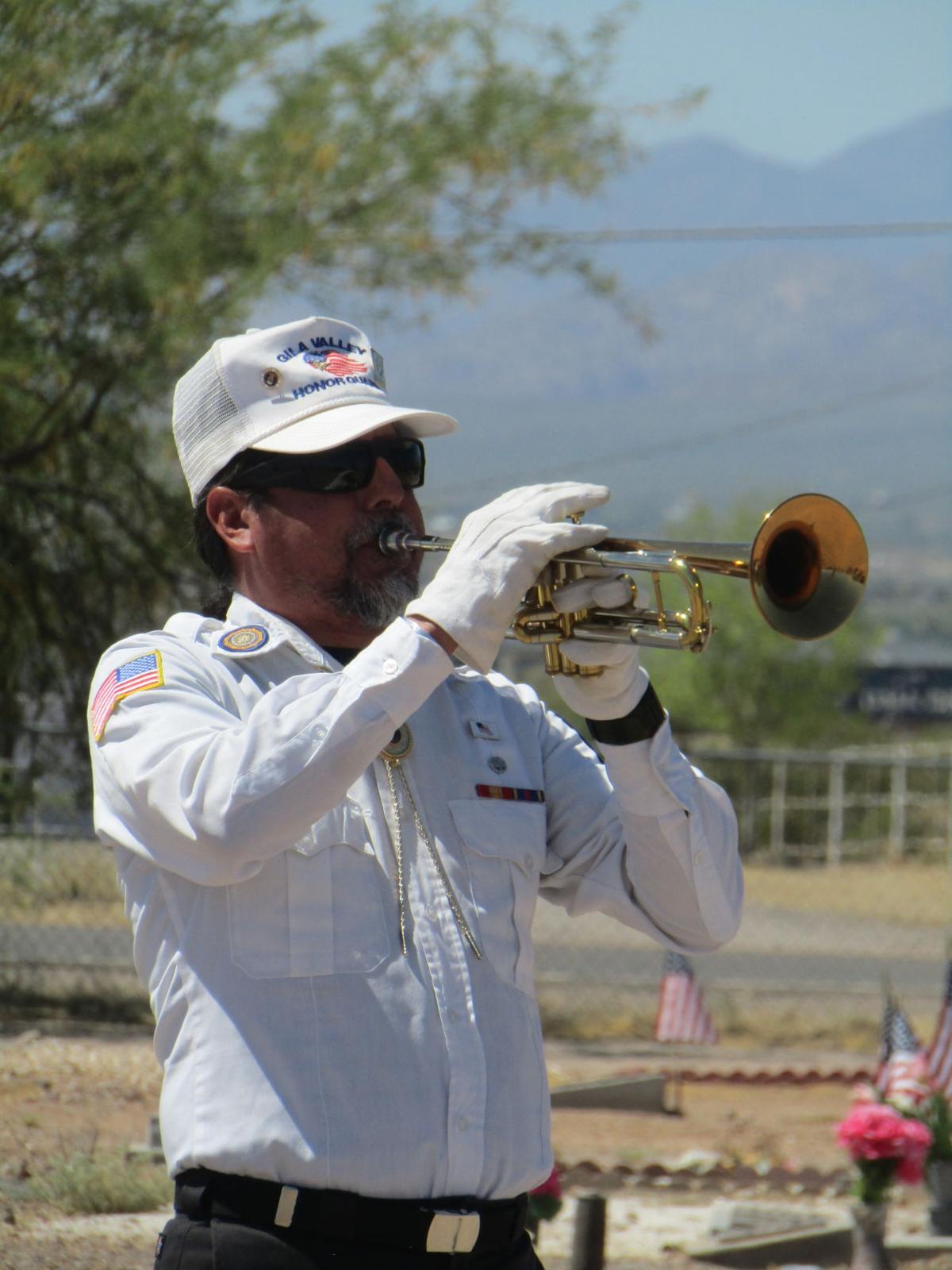 The Gila Valley Honor Guard stands ready with the colors at Saturday's memorial service for Sgt. Walter Bruce Foote, who died in the Vietnam War.

Ron Smallwood releases a flock of white doves as part of the service.

A Safford U.S. Army Special Forces member who received the Purple Heart and Silver Star after being killed in Vietnam was honored Saturday by Special Forces Association Arizona Chapter 22 and the Gila Valley Honor Guard.

The service was held at the grave site of Sgt. Walter Bruce Foote in Gila Valley Memorial Gardens cemetery.

Foote, killed in action on March 6, 1970 when an enemy force attacked his designated landing zone. He stayed there, requesting and adjusting helicopter gunship strikes until the gunships ran out of ammunition and were withdrawing. Wounded and unable to move, Foote continued to place suppressive fire on the enemy until they overtook his position.

He was posthumously awarded the Silver Star and Purple Heart for his actions. He also received the Combat Infantryman’s Badge, the Parachute Badge, the Good Conduct Medal, the National Defense Service Medal, Vietnam Service Medal with campaign stars, Vietnam Campaign Medal with service bar and the Vietnam Cross of Gallantry.

Special Forces Association Arizona Chapter 22 President Dan DuRocher said the occasion was a tribute to Foote and all veterans who gave their lives for their country.

Memorial Day, said DuRocher, is “a time to remember, to reflect and to heal.”