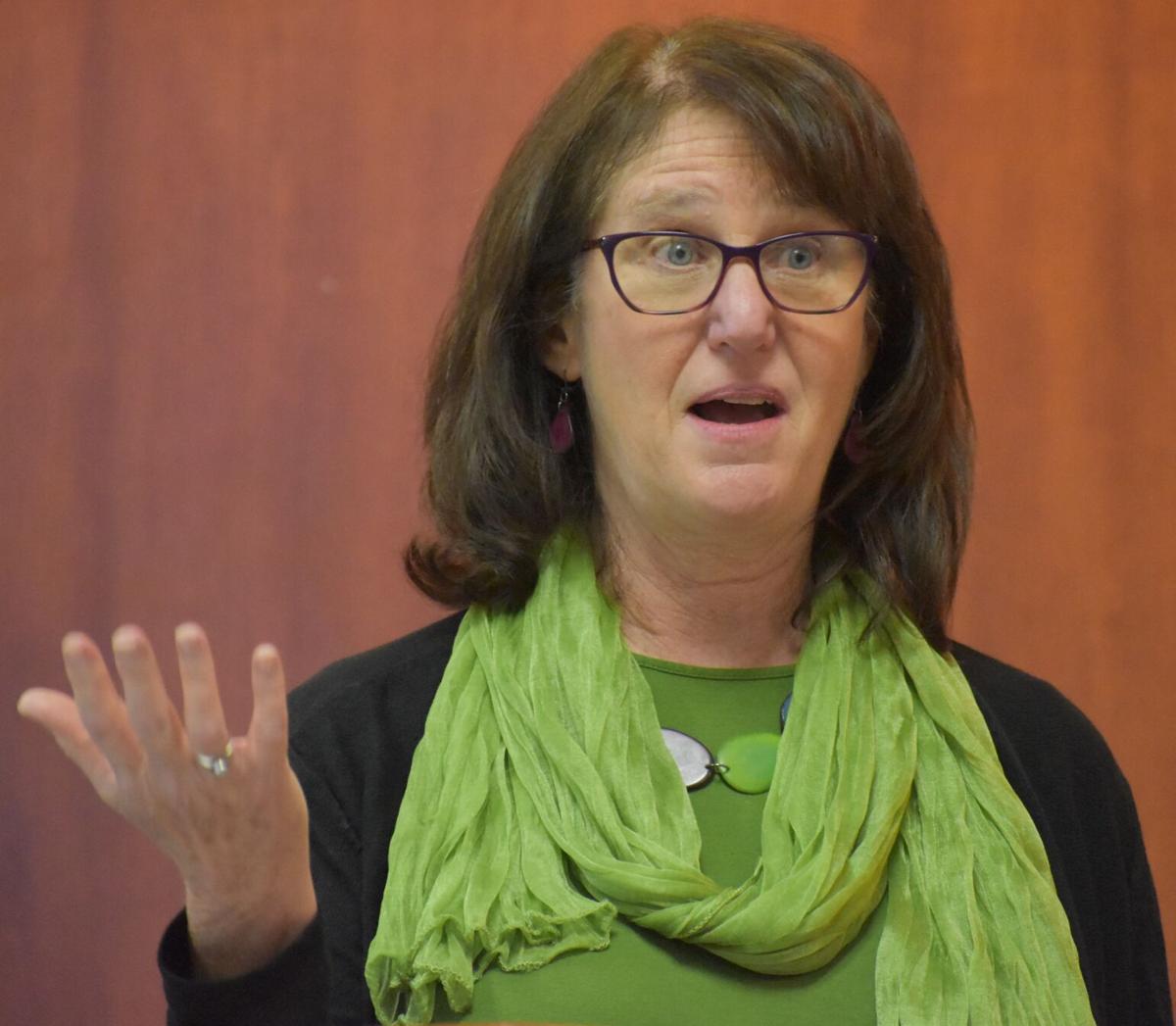 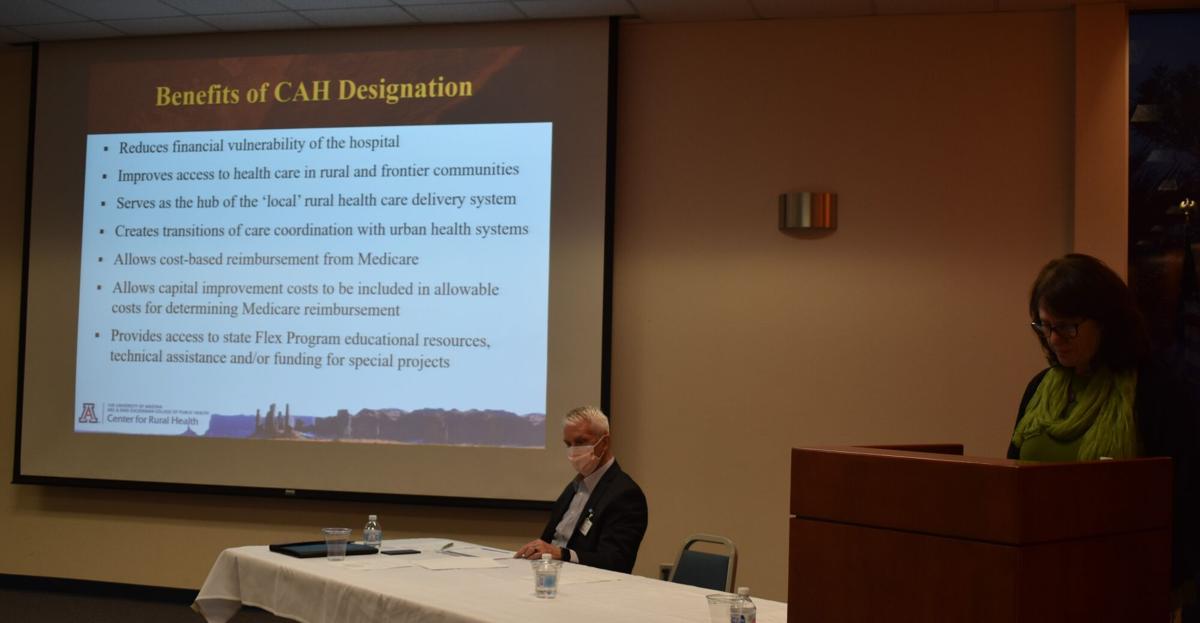 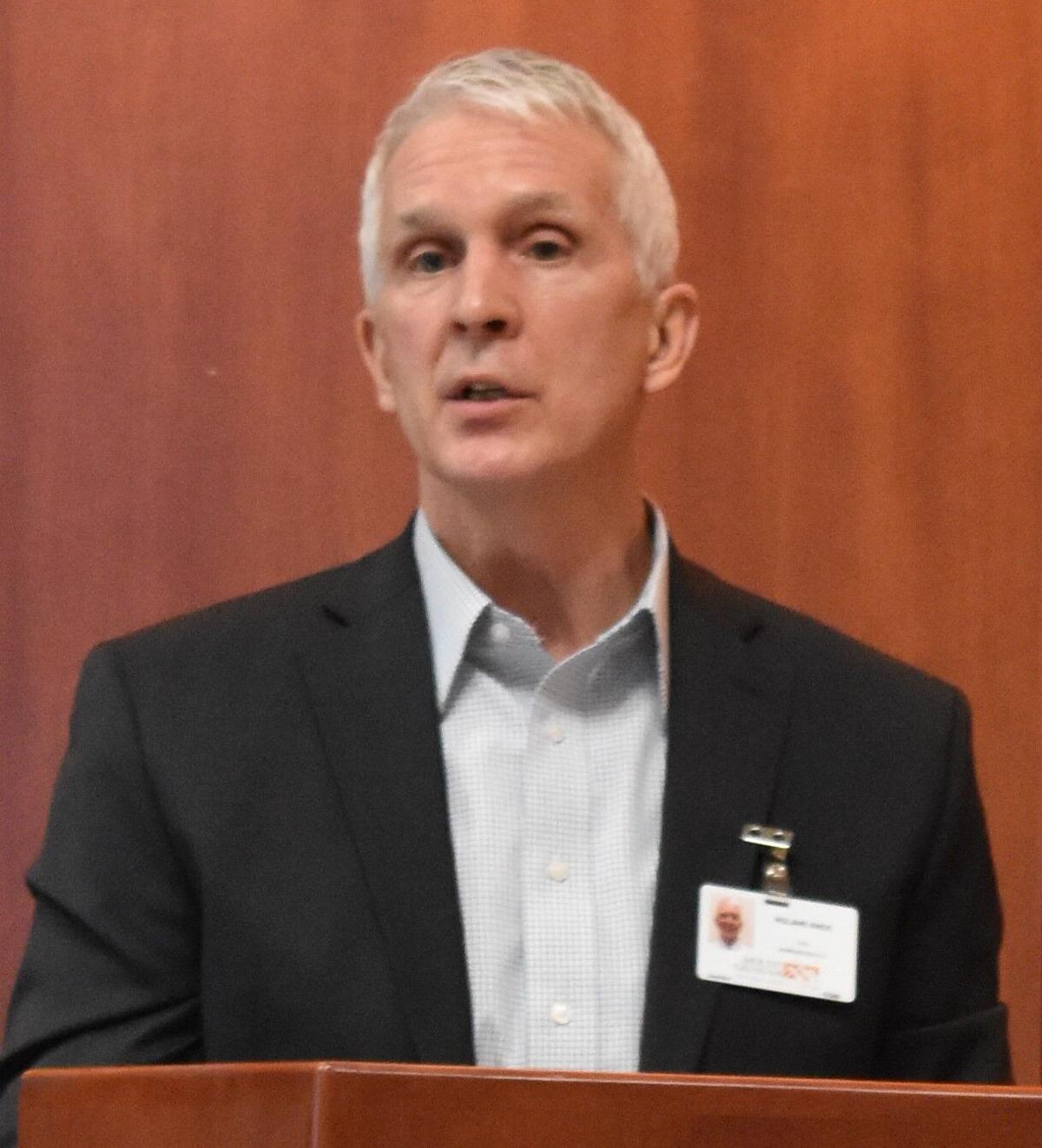 The hospital is taking the final steps necessary to be designated a critical access hospital, which would allow it to be reimbursed differently by Medicare and Medicaid.

A public meeting was held Thursday night to inform Gila Valley residents about the effort and as part of the application process.

Hospital CEO Roland Knox and Jill Bullock from the Arizona Center for Rural Health, which is helping the hospital during the process, spoke to roughly a dozen people at Graham County’s general services building.

Right now, the hospital is reimbursed a lump sum of money based on a diagnosis code and it doesn’t matter if the patient takes a few days longer to recover in the hospital than anticipated, Knox said.

If the hospital receives the critical access designation, the reimbursements will become cost-based, he said.

The additional funding would allow the hospital to expand services, including cardiology, Knox said.

More than 200 rural hospitals closed in the 1990s because the payment system wasn’t working, Bullock said. As a result, lawmakers passed the Medicare Rural Hospital Flexibility Program in 1997 to make changes to the payment system and improve the health and wellness of people living in rural communities.

There are 15 critical access hospitals in Arizona right now and both Mt. Graham Regional Medical Center and San Carlos Apache Healthcare Corporation are seeking the designation, Bullock said. Nationally, 22 percent of all hospitals have the designation.

In order to become a critical access hospital, the hospital must be located in a rural area 35 miles or more from another hospital and provide 24/7 emergency care, she said. The hospital must also have no more than 25 acute care and swing beds.

Knox explained that Mt. Graham will be losing 23 medical/surgical beds and one bed in obstetrics, but adding 10 observation beds if it receives the CAH designation.

However, the CEO stressed that over the last four years, the medical/surgery unit usually only had five or six patients a day anyway. The obstetrics unit averaged three patients a day.

If the hospital had designated observation beds over the last four years, it would’ve averaged five or six patients a day.

Besides the cost-based reimbursements from Medicare, another benefit to being a critical access hospital is getting access to educational resources, technical assistance and funding for special projects, Bullock said.

Over the next couple of months, the hospital and Arizona Center for Rural Health will finish up the application, sent it to the Arizona Department of Health Services and then on to the Centers for Medicare and Medicaid Services.

If all goes well, Knox said the hospital will get the designation by spring.