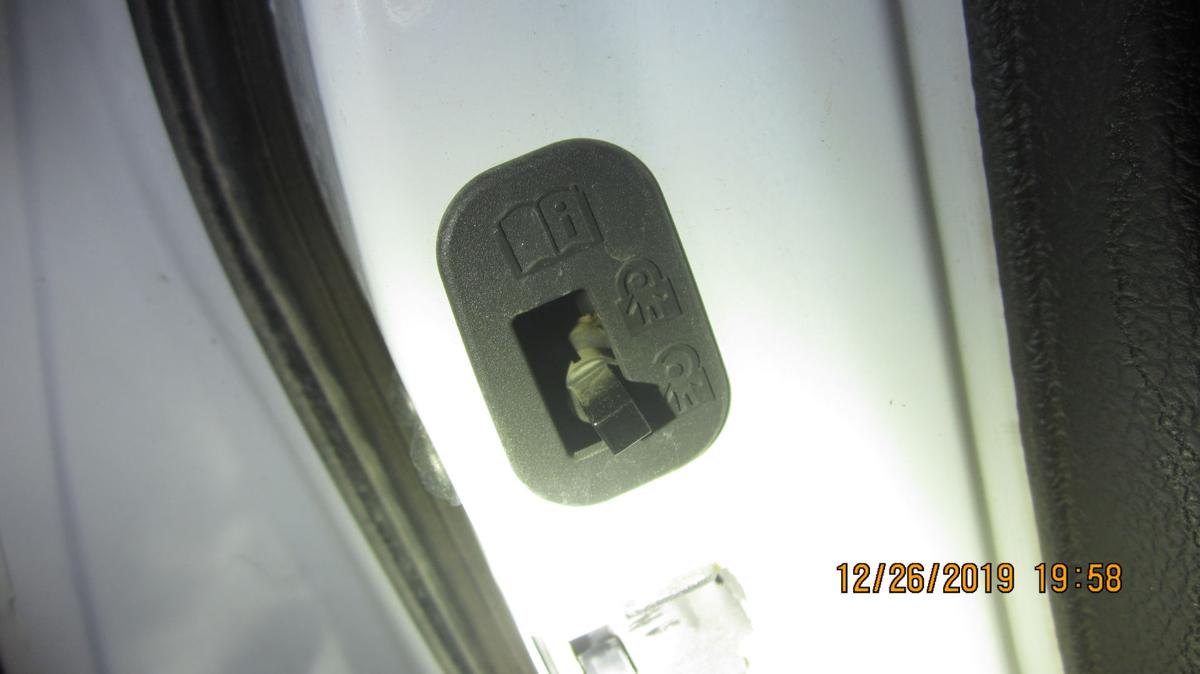 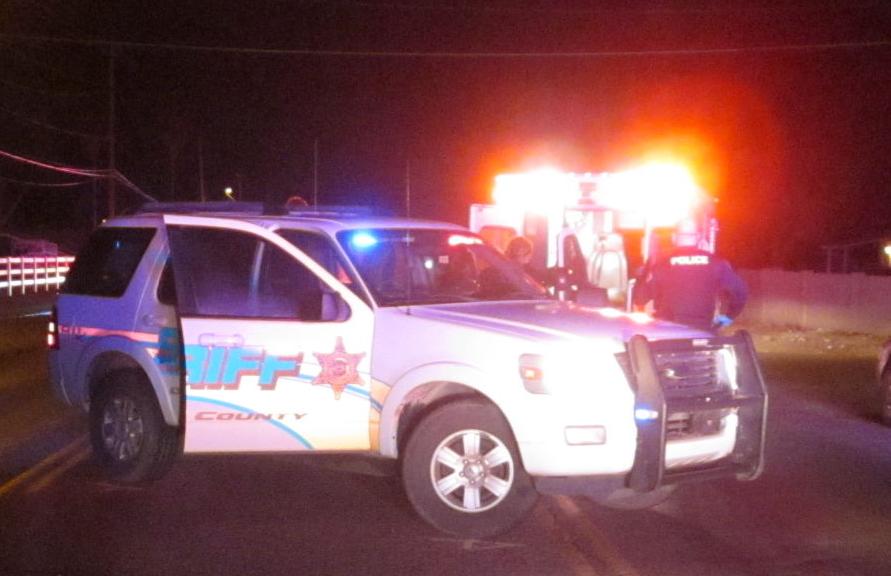 Law enforcement and medical vehicles at the scene of Jorden Simms' fatal injury on Dec. 26 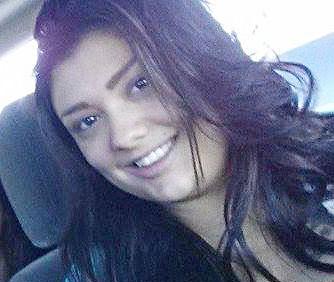 Law enforcement and medical vehicles at the scene of Jorden Simms' fatal injury on Dec. 26

SAFFORD — A trove of videos, reports and recordings released by the Graham County Sheriff’s Office last week appears to cast doubt on the claims of a woman who died in December after saying she was sexually assaulted by two law enforcement officials while in custody.

Jorden Simms, 28, was arrested by a Safford Police Department officer on an outstanding Yavapai County warrant on Dec. 21. Two days after being booked into the Graham County Jail, Simms claimed her arresting officer had sexually assaulted her, and the Arizona Department of Public Safety launched an investigation at the request of SPD.

On Dec. 24, Simms alleged that a female detention officer sexually assaulted her upon her return from a Sierra Vista advocacy center where she’d undergone a rape examination. Simms underwent another rape exam Dec. 26, and while there, began to complain of abdominal pain. She’d also complained of pain while at the jail.

Simms was on her way to Mount Graham Regional Medical Center for a CT scan when she removed her handcuffs, belly chain and ankle restraints and jumped from a moving GCSO vehicle, officials have said. She was flown to a Tucson hospital and died from her injuries two days later.

According to a report, a deputy reported later noticing “the child lock was not engaged and down in the unlock position.” Investigators documented the lock in a video that was also released last week.

According to the GCSO reports just released, Simms said the female detention officer sodomized her with a “large round” object in the booking shower room.

In a memo to the sheriff’s office, the accused officer denied the allegation and a jail video shows the officer was in the shower room with Simms for less than two minutes. She left to bring Simms a roll of toilet paper, gave it to Simms and came back out almost immediately. The officer wasn’t carrying any other objects.

The officer told officials Simms had threatened to file a complaint earlier after she declined to give Simms a standard-issue blanket because Simms was on a suicide watch. Simms then took back the threat, according to the guard, saying she wanted the anti-self-harm blanket from her cell.

Officials said the detention officer, a part-time employee, was assigned to a different unit after Simms’ claim, but it is unclear at this time if she still works for the department.

According to the newly released reports, the nurse who saw Simms during sexual assault examinations documented bruises on Simms’ thigh on the second visit that she had not seen during the first visit. She said they were consistent with having been grabbed, but could not say that is what happened.

In a later interview with Graham County Undersheriff Jeff McCormies, the nurse said she found no signs of injury consistent with being sodomized.

Authorities have said GCSO staff had loosened Simms’ ankle restraints after she complained they hurt. They also indicated a small tube of shower gel with an open cap that matched the type used at the Sierra Vista facility was found in the rear of the transport vehicle.

There has been no new information released about the investigation into the first alleged sexual assault. The Safford officer remains on paid administrative leave.