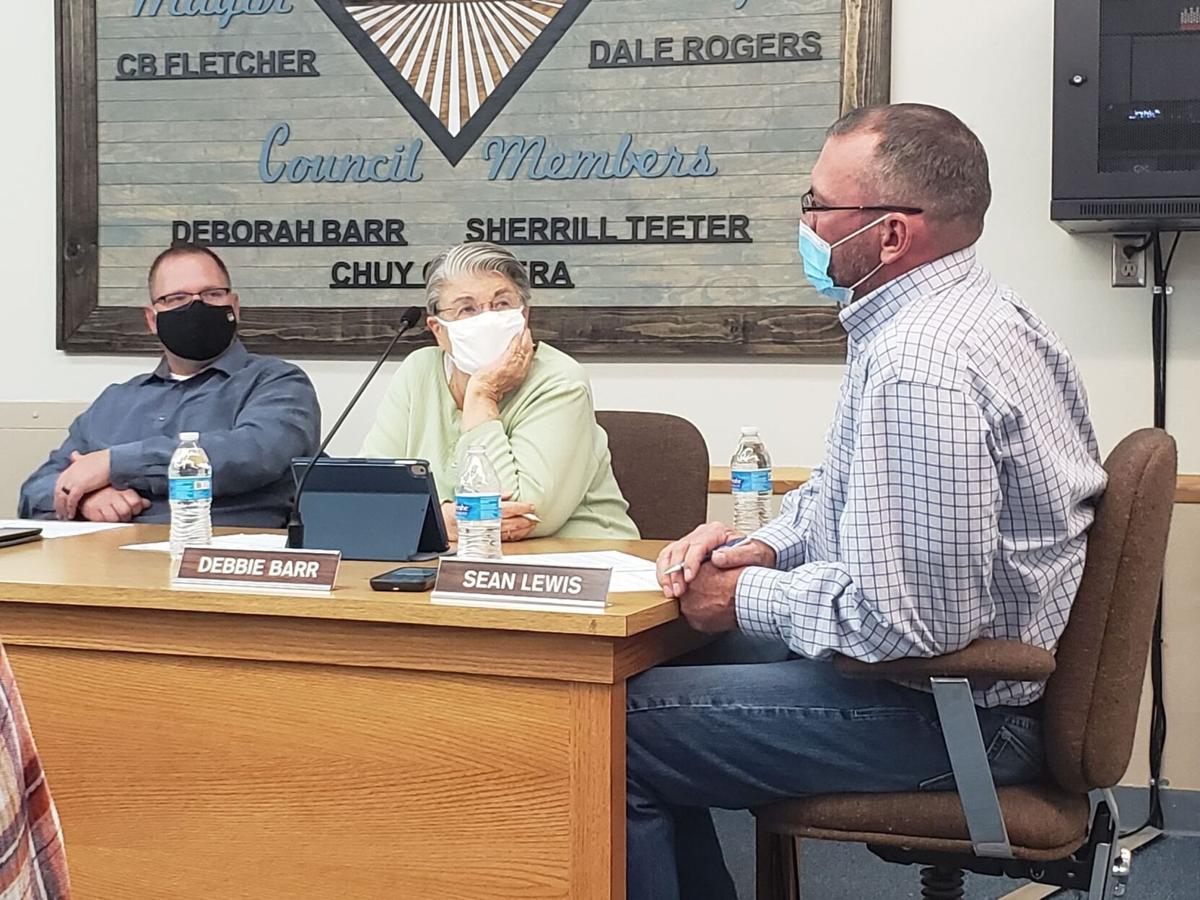 “If we allow this inside the Town of Pima, I think it would change the character of our town,” said Pima Mayor C.B. Fletcher.

Initially, Lewis said he was excited about the increased sales revenue and business for Pima if dispensaries chose to set up shop within the city limits. After some research, he spoke to Graham County Manager Dustin Welker and made his personal decision on the subject.

The council agreed unanimously voted to prevent dispensary businesses from setting up within the city limits.

“Personally, I’m very pleased with the people of the Town of Pima and the way they turned out to vote on this particular measure. That also tells our council how you feel about these things,” Fletcher said.

The city council also unanimously voted against allowing marijuana processing facilities to operate within the town’s city limits. Lewis said the processing creates a strong odor and locals probably don’t want the smell, especially if the majority of the town’s voters didn’t want anything to do with recreational marijuana.

With the passing of Proposition 207, the town was immediately eyed as a location to build multiple recreational marijuana dispensaries, Lewis said.

“When this first passed I was approached by three serious people who wanted to do a dispensary. They’re going to build a dispensary somewhere in this valley, if not this valley then Willcox. They have the means and the right permits,” Lewis said.

At the end of the discussion Fletcher said he was satisfied.

“We have a great place to live here and I’m very pleased with the work that the council has done tonight, including these measures, and making this go into the laws we have here in town,” said Fletcher to the council and people attending the meeting. “Thank you very much for voting. It’s an honor to serve you, it’s an honor to hear your voices.”