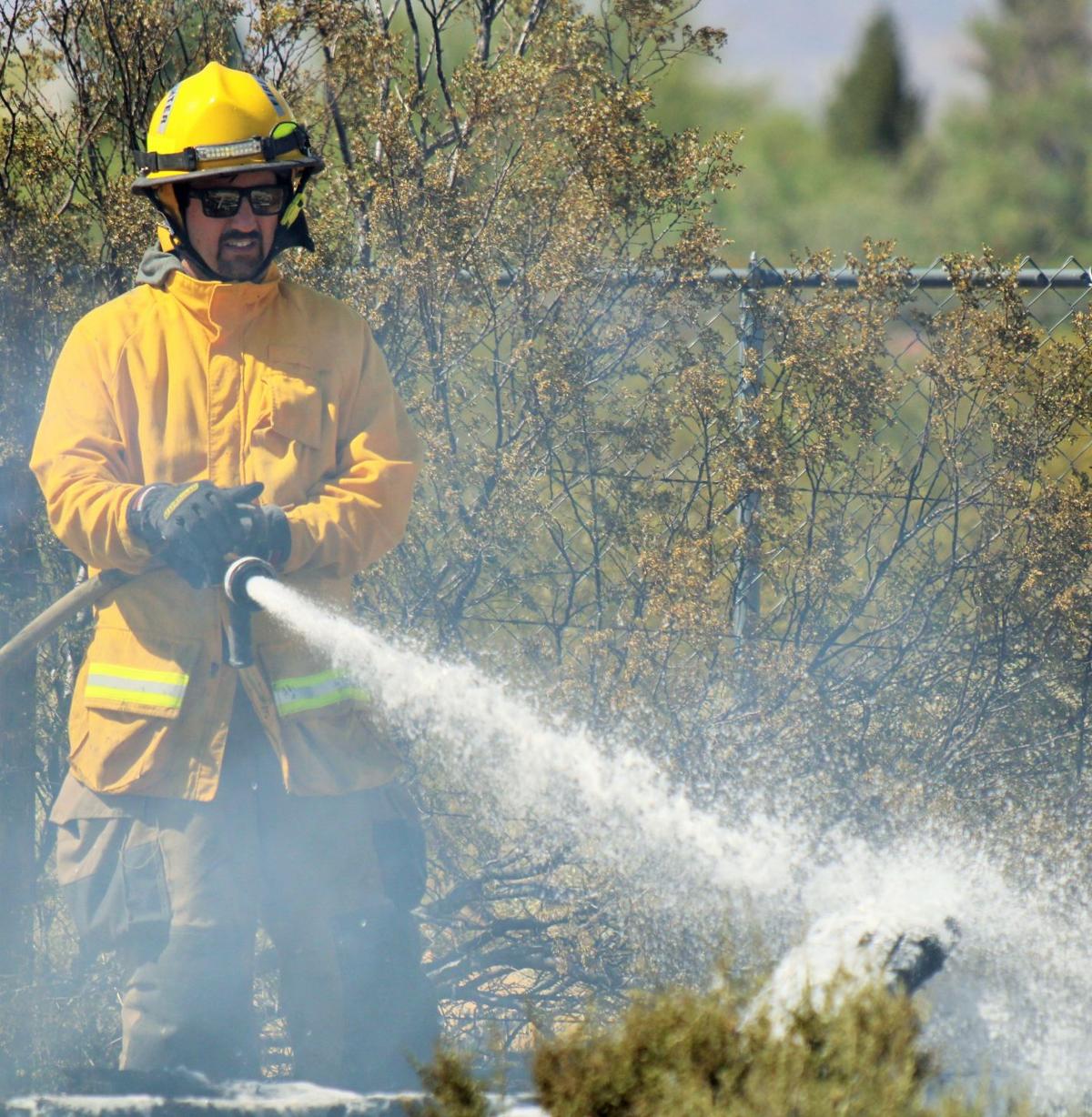 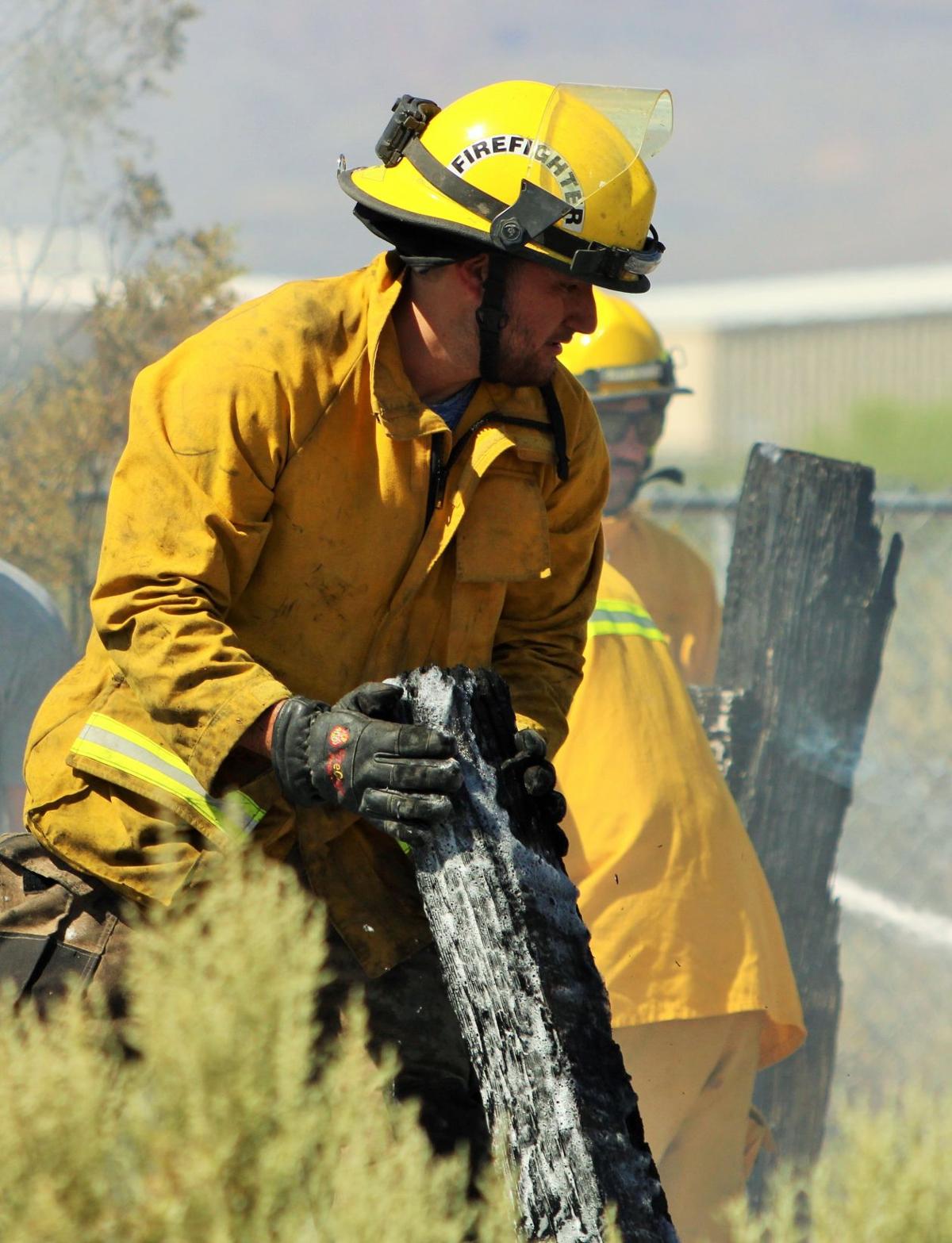 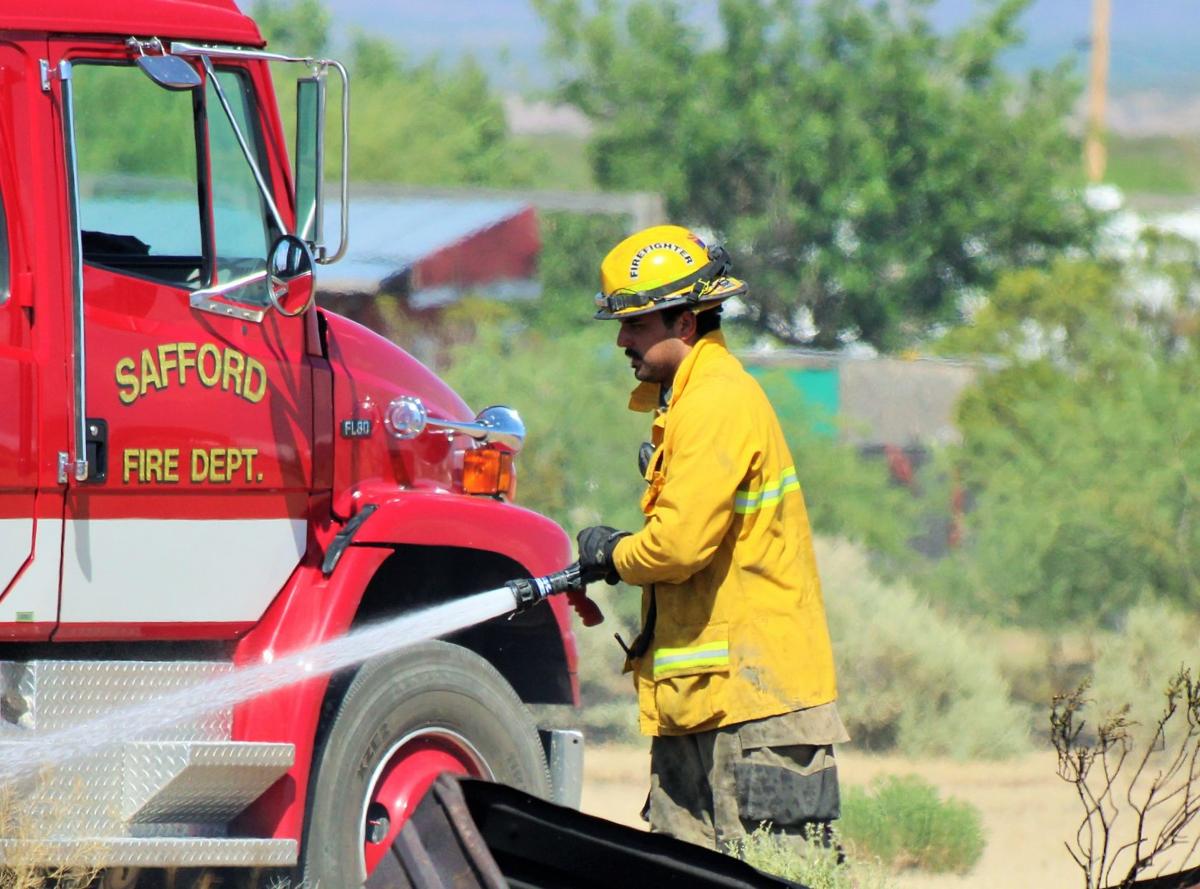 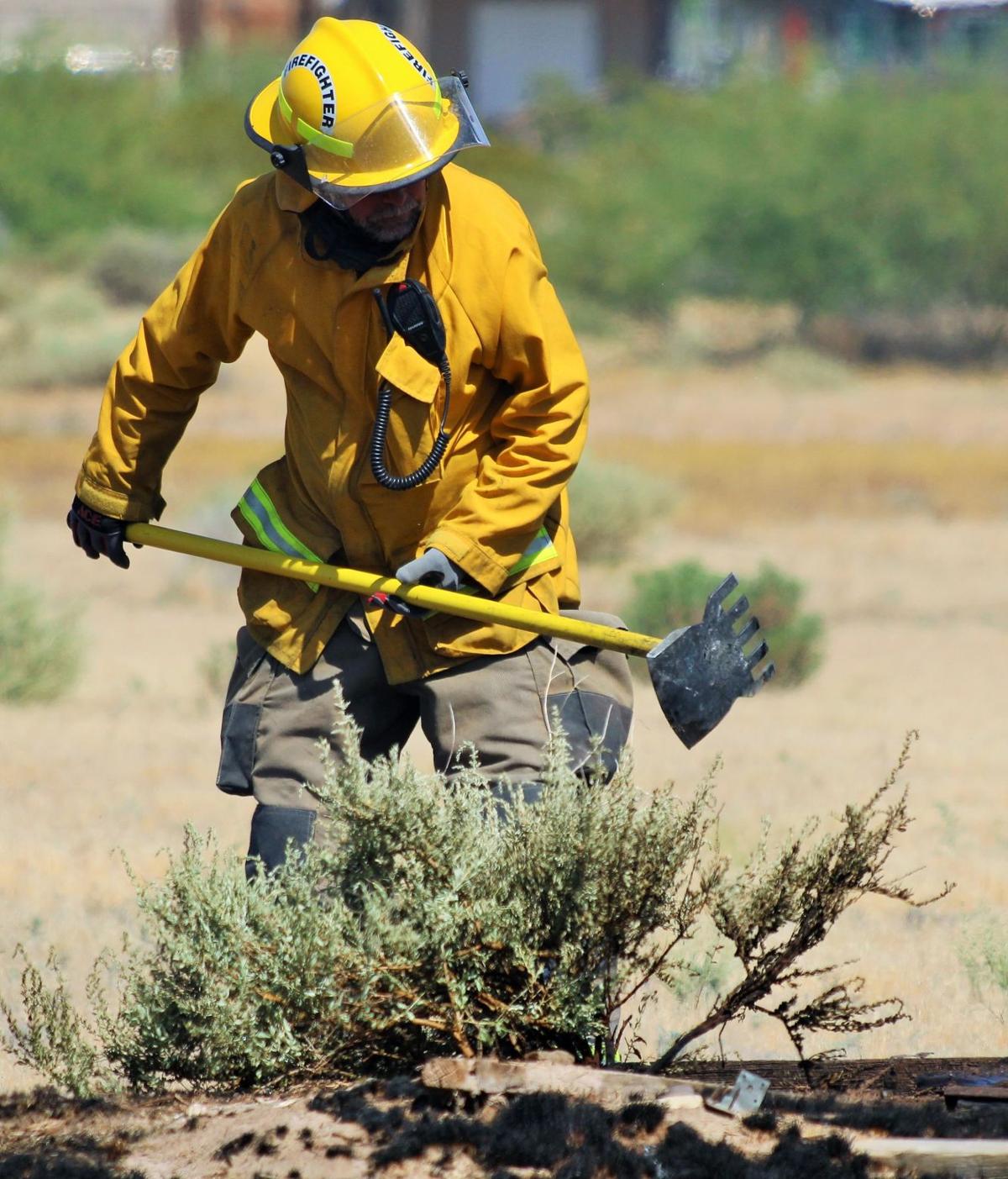 The Safford Fire Department spent about 90 minutes Monday afternoon putting out a brush fire that began when property owners lost control of a controlled burn they didn't have a permit for.

Safford Fire Chief Clark Bingham said he had the Graham County Sheriff's Department issue a citation to several people associated with the property in the 5700 block of South Harmon Lane. None of them would accept responsibility for starting the fire, which was intended to take care of weeds and began around 2:30 p.m.

The fire burned approximately three acres and forced firefighters to separate a large pile of railroad ties, which also caught fire, Bingham said. No structures or animals were threatened, although there were horses on the property.

The chief said he's lost track of how many illegal burn citations have been written in just the last couple of weeks because property owners are not heeding warnings. The department has been called to more than one dozen brush fires since mid-April, all of them human-caused.

"I can't seem to reiterate it enough. Don't burn. It's too windy and too hot. Don't burn," Bingham said.

If people insist on burning, they must have an Arizona Department of Environmental Quality burning permit, which they can get at http://azdeq.gov/.