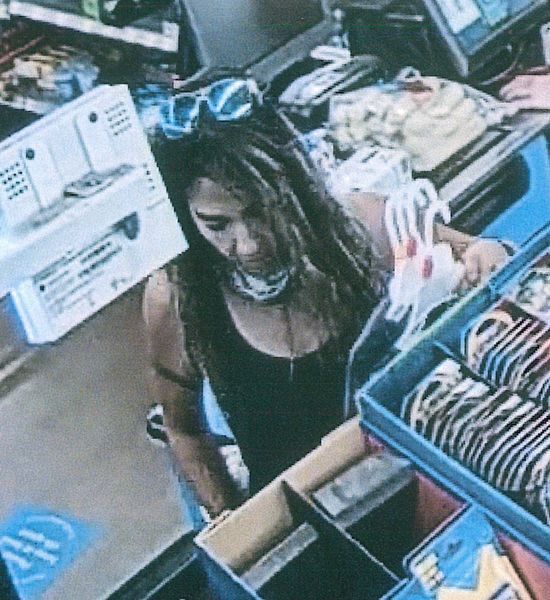 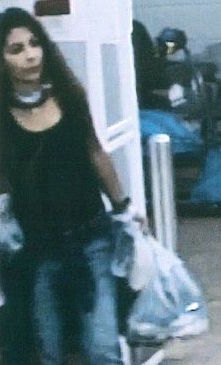 A Safford couple thought someone dumped six bags of trash near their mailbox last week, but called police when they realized $282 worth of groceries were inside the sacks instead.

According to a Safford Police report, the 8th Street couple called police around 2 p.m. Oct. 5 to report their discovery. When an officer arrived, they turned the groceries over along with receipts showing someone had purchased the goods from Walmart with cash around 8:45 p.m. the evening prior.

The officer went to Walmart to look at surveillance video and discovered a Hispanic woman with long dark hair with blonde streaks bought the groceries. She's in her mid to late-30s and has an armband tattoo on her right arm.

Safford Captain Brian Avila said the case remains unsolved and agreed it is a "strange" one.

"No idea why they did this," he said.

The food was submitted to the department's property unit.