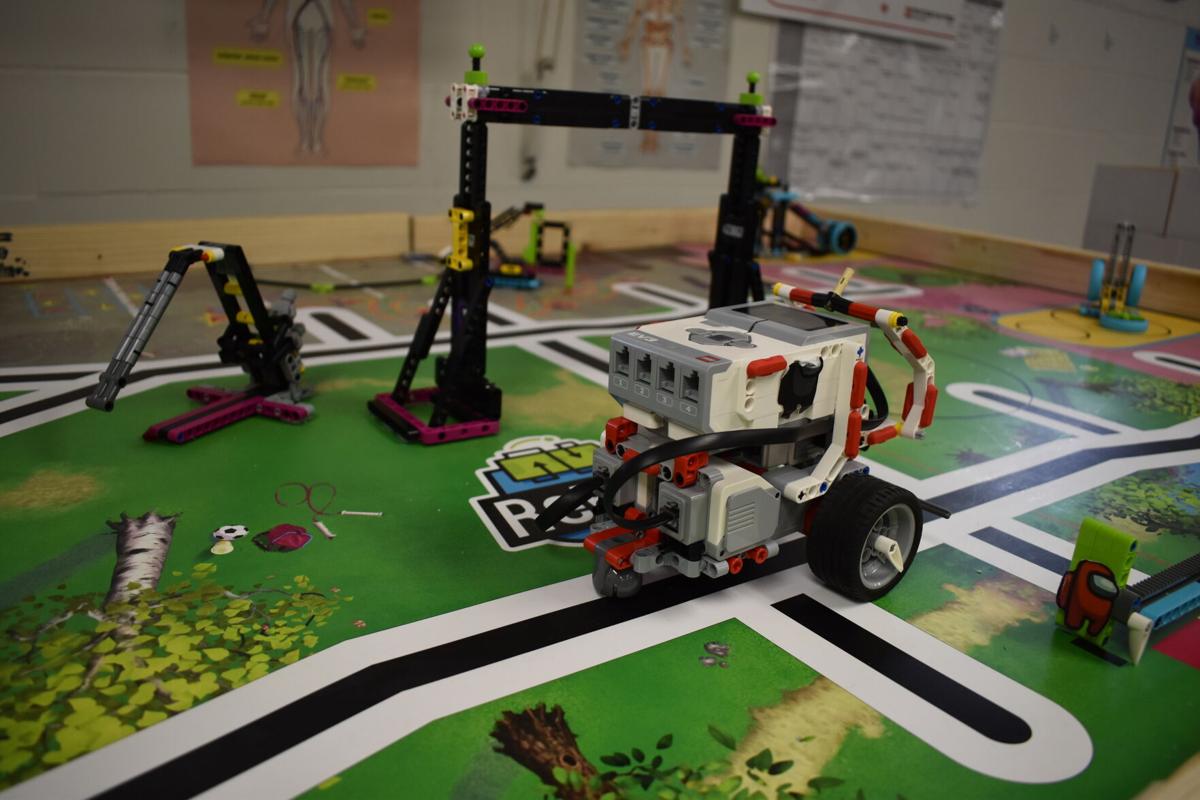 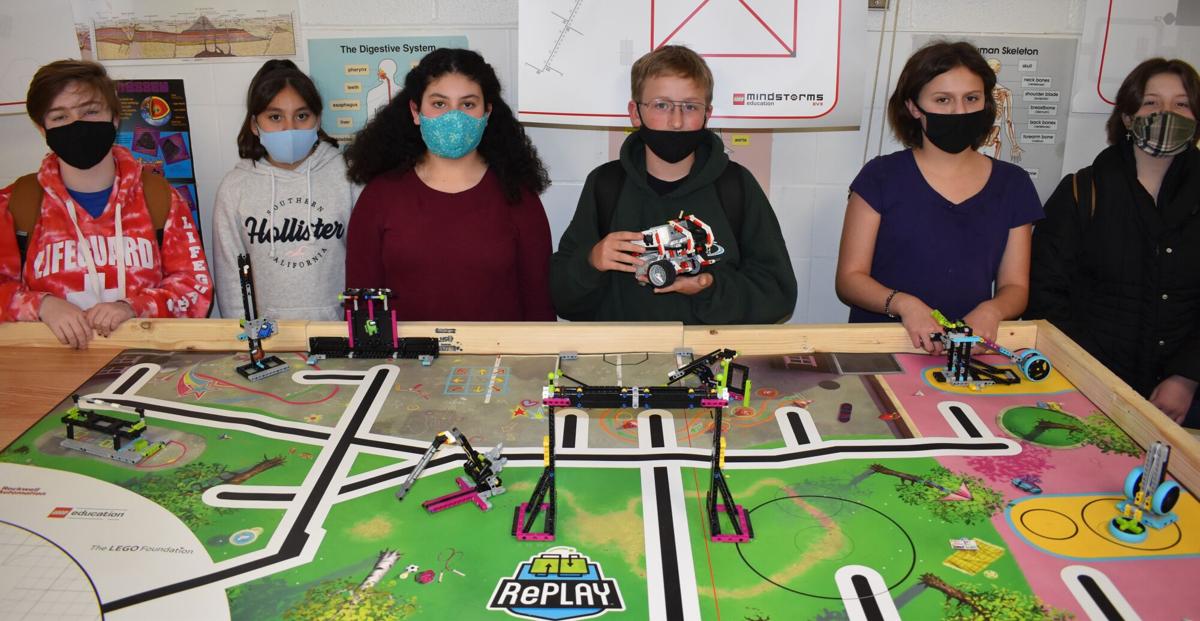 They’re everywhere. Nowadays you can find robots in labs, robots in surgical rooms and robots in your living room picking up cat hair, but how do they work?

The league introduces Science, Technology, Engineering and Math concepts to students through hands-on learning. The kids learn how to build and code robots that they then enter into competitions.

It doesn’t end there, however. The students are also required to come up with an innovative project and ways to show they understand the core values of the First Lego League, for example: inclusion, teamwork, fun, gracious professionalism and cooperation.

The kids were unable to compete last year because of COVID-19, but on Saturday, the SMS Crewmates competed virtually against 23 teams in the 2021 Tucson Remote Qualifying Tourney.

Although the team did not advance to the state level, Cope received the Coach and Mentor Award.

Cope is currently working on obtaining her teaching certificate through Arizona State University and working as a secretary at SMS. She learned about the First Lego League at a seminar while working at the Gila Valley Boys and Girls Club and started a robotics team there. When she came to the middle school three years ago, she knew she wanted to start a group and Pearson, a science teacher, agreed to sponsor it.

She loves being able to find solutions to problems, Cope said.

“When I was doing it (at the Boys and Girls Club) I found that girls really connected with it and I loved that I could introduce girls to STEM concepts and robotics,” Cope said. “Coding concepts help students understand how the technlogy they’re using works. STEM careers are huge right now and there are scholarship opportunities out there for those student interested in those fields. My goal is to get them interested so they can potentially choose a job in those fields and not be afraid to try it because it has coding and they don’t know how to do it.”

So far, 15 students are involved in the club and 10 are on the team, Cope said. Eventually, she’d love to see multiple teams throughout the Gila Valley regularly scrimmage against each other so they can prepare for state qualifying events.

While working on the robots help the students learn about coding, the Innovation Project and Core Value projects teach the students how to conduct research, speak with subject matter experts, give presentations and discover that they can actually play an active role in helping their communities. The team has held two fundraisers so far and a blood drive.

Three team members gave a lengthy presentation about the First Lego League to the Safford Unified School District governing board recently. During Saturday’s competition, they showed off their Innovation Project — a device they created that measures the salt in people’s blood.

Jenna Carbajal, 13, joined the club and team this year. She likes robots and often gets kits for Christmas and her birthday.

Justin Stephens, a 13-year-old eighth grader, met Cope at the Boys and Girls Club and joined the club at his mom’s suggestion.

“It turned out to be a lot of fun,” Justin said. “There’s the fact there’s robots and all of the people. It lets you know that you’re not the only weird one in the world.”

That’s right. Cope said all of the kids are self-described nerds and they’re proud of it.

“They’re all weird. We’re all nerds here. One of the first things I told them is ‘I’m weird and I fully expect you guys to be weird. The less pretentious we are about ourselves the better we’re going to be so let your weird flag fly,’” Cope said.

Justin said the club is a place where he can just be himself and have fun.

Most adults only show their professional side; Cope shows her weird side, Phoebe said.

In nominating Cope for the Coach and Mentor Award, the students said “Ms. Mikayla makes us feel as though we belong. She’s always laughing with us, having fun with us and even makes the work fun. She is one of the best people we know and if anyone deserves a reward it’s her because she demonstrates robotics every single day.”

The kids went on to say that she had helped them “through all of the worst times over the last year” and displays core values every day.