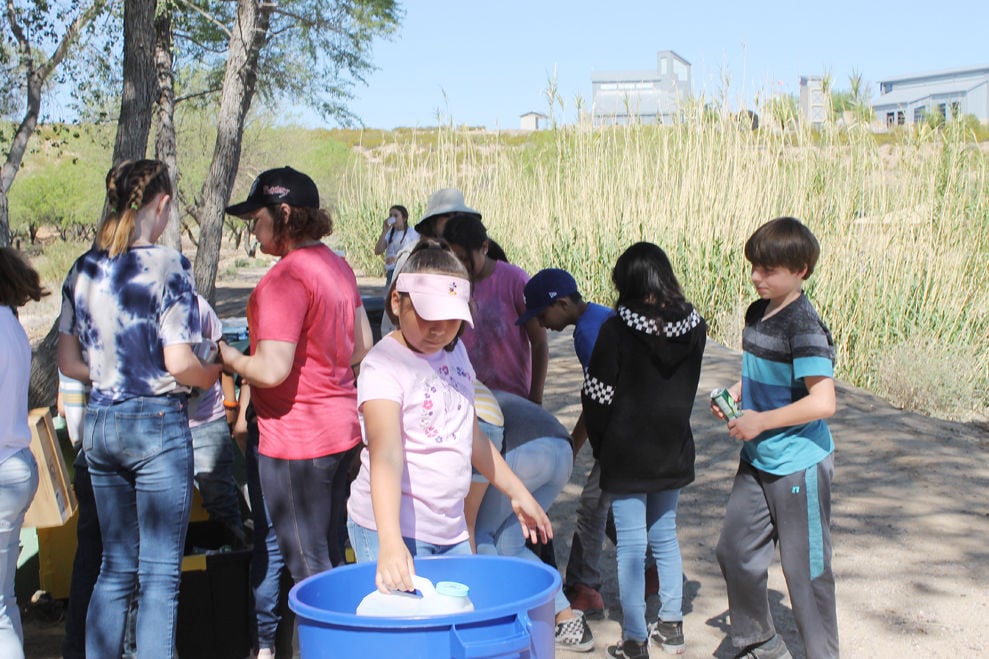 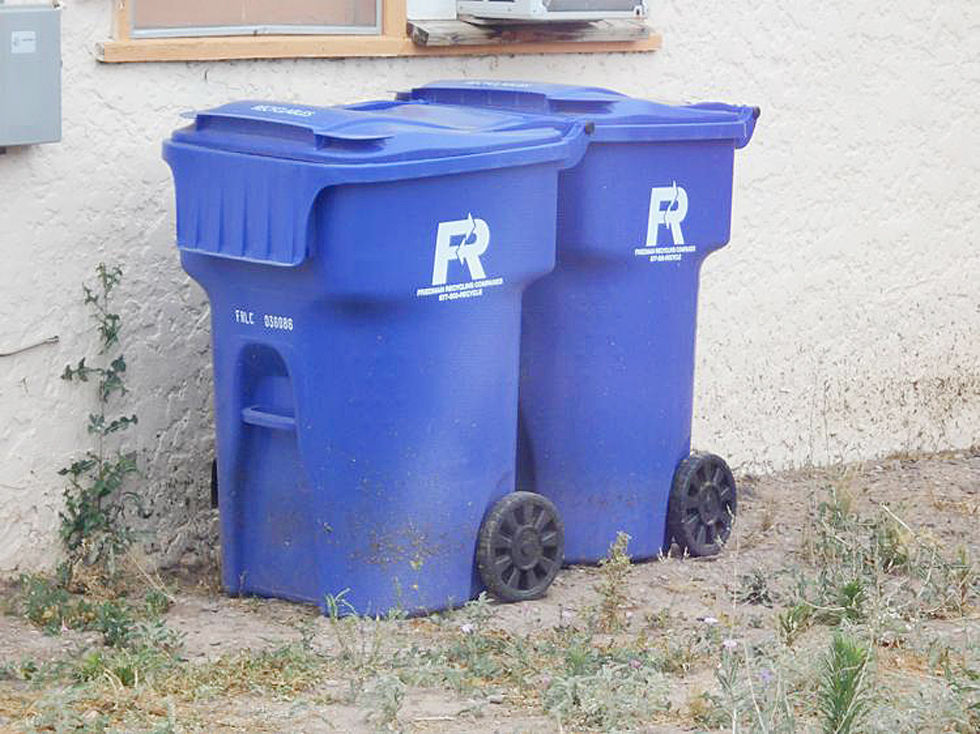 The City of Safford is modifying its recycling program and will begin removing blue recycling bins starting May 6.

The City of Safford is modifying its recycling program and will begin removing blue recycling bins starting May 6.

SAFFORD — Facing a crashing recyclables market and high transportation costs, the City of Safford is ending its current recycling program and looking for a new way forward.

The city announced last Thursday that, starting Monday, May 6, the blue recycling bins introduced in 2015 will be removed. Residents are asked to place their bins at the curb for removal.

Trash pickup, using the black trash cans, will return to twice weekly — Monday and Thursday, or Tuesday and Friday.

However, Safford residents who wish to continue recycling could still have that option. City Manager Horatio Skeete said that, for an additional monthly fee of $3 and with a scaled-back list of accepted materials, the city could resume recycling for interested citizens. Anyone interested should contact the Public Works Office at 928-432-4172.

Safford joins many cities and towns around the country who have cut back or discontinued recycling programs due to the market collapse. Skeete said the price for commingled recyclables was down to $1 per ton, and he did not expect an increase soon.

Recent restrictions by China, once the main customer for American recyclables, fueled that drop. One reason given for the restrictions was trash being mixed in with recyclable items — a problem throughout the United States, including Safford.

Given the low prices and exorbitant transportation costs, the City Council authorized Skeete to terminate the city’s contract with Friedman, which, according to Kouts will be bought out for $100,000.

“It really was hard to make the decision; every decision is not driven by dollars and cents,” Skeete said. “From an economic standpoint, this was the easiest and only option available to the city right now; but from an environmental standpoint, it was hard. We still put in 40 or 50 tons of recyclable material, and I’m confident we could get much more than that if we had a market that was available. With some education and some dedication, we should be able to get much more than that.”

Skeete said the change would not significantly affect the landfill’s future.

“The last study we did showed that if we continued at the current level of recycling, it would only add about six to nine months of life to the landfill.”

“There’s no market and no one to haul recyclables,” Rivera said. “You’ve got to have huge volume for it to even pay for the transportation.”

Unlike Safford, Thatcher does not offer curbside recycling; instead, it has bins at several locations around town. Rivera said the town has not decided whether to leave those bins in place, since their loads would go to the landfill anyway, or bring them in.

“I know that city officials have struggled with the exorbitant cost of the recycling program in Graham County, and they absolutely had to mitigate that financial burden,” Elsberry said Friday. “They have only expressed concern about finances versus helping people of all ages do the right thing as regards recycling. I feel that this is a pragmatic approach to a real world problem. I understand and I absolutely agree with this plan forward.”

Elsberry noted that students and teachers she spoke to Thursday were “deeply invested in recycling and in helping the issue move forward.

“I feel that we need to encourage, support and fund small startup businesses, or encourage local businesses who will have a logical avenue to utilize some elements of recyclable material, and keep them right here in Graham County,” she added.