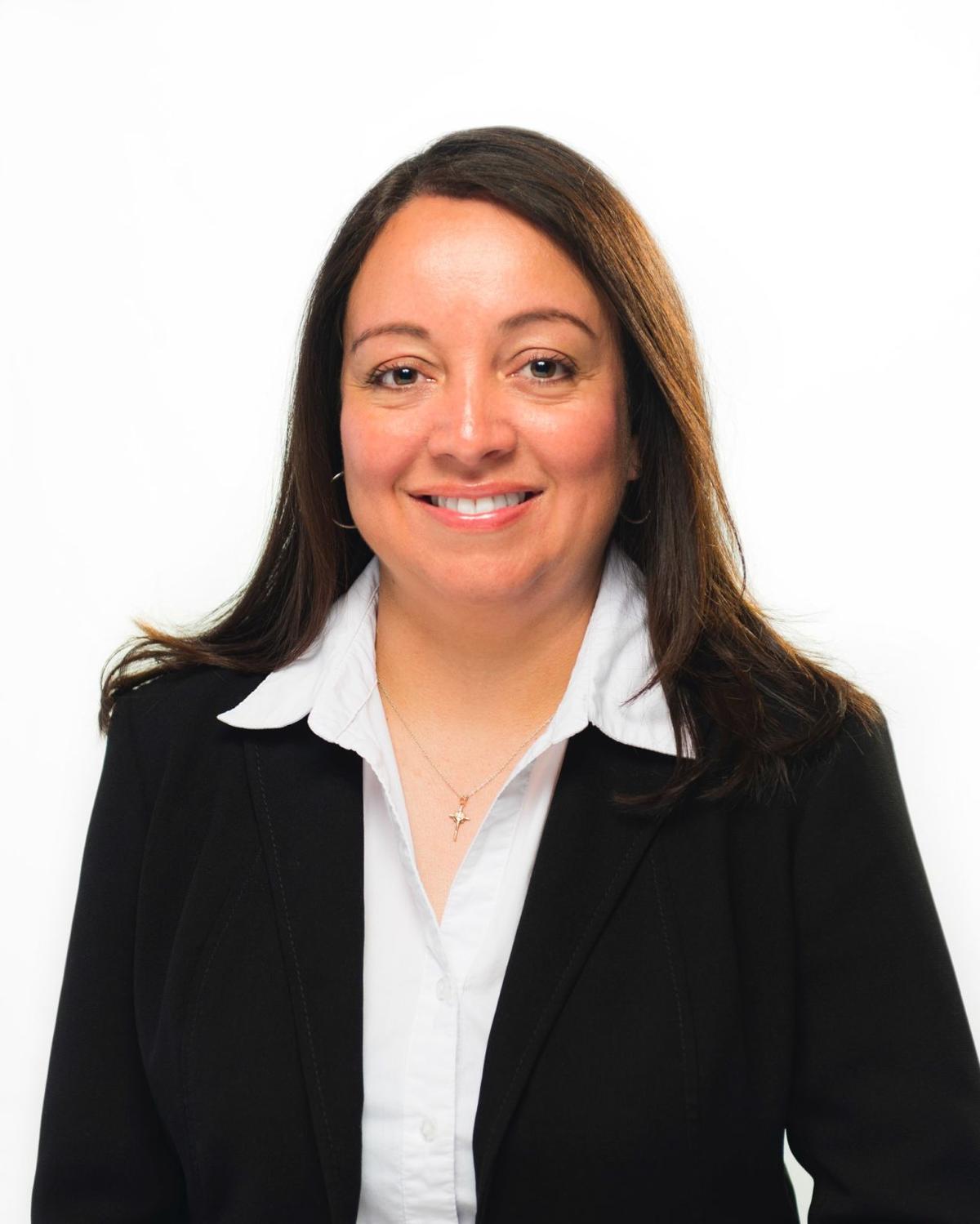 With her win in Tuesday's recall election, Heidi Torrio will become the new Graham County Clerk of the Superior Court. 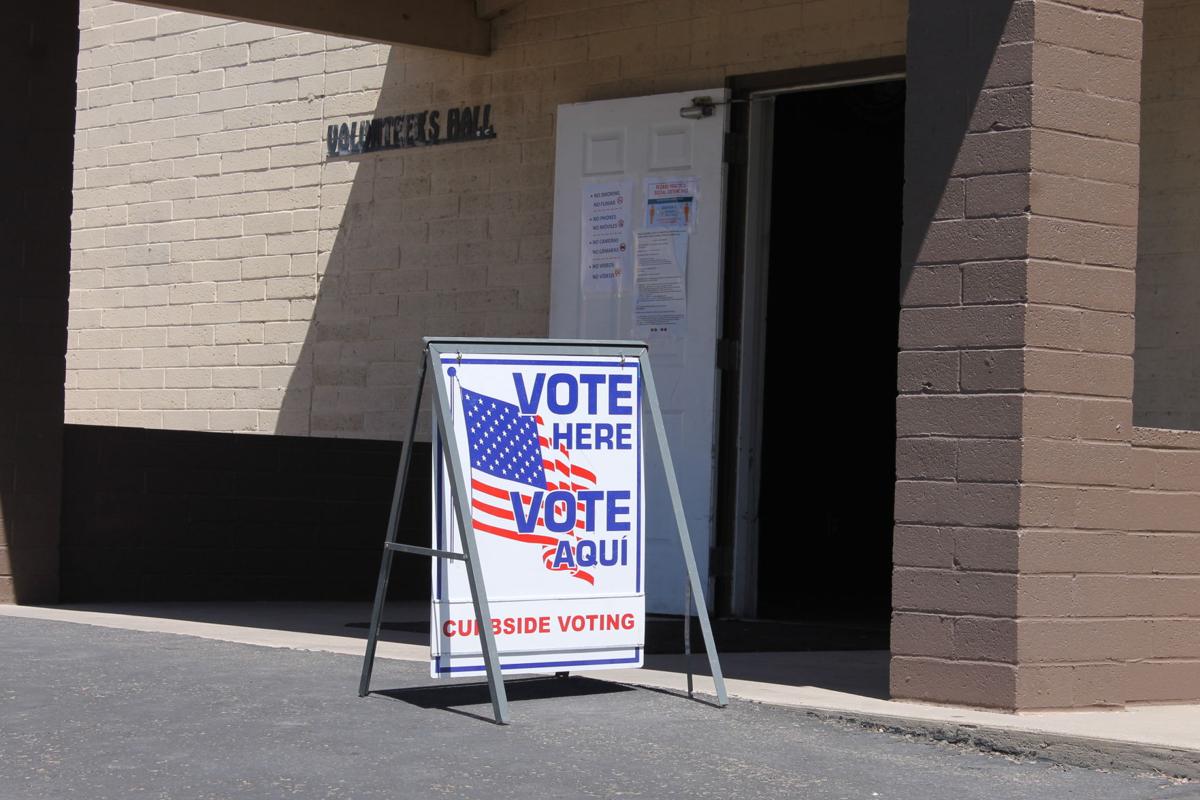 With her win in Tuesday's recall election, Heidi Torrio will become the new Graham County Clerk of the Superior Court.

In her second campaign for Clerk of the Graham County Superior Court, Heidi Torrio earned the victory in Tuesday's special recall election.

Torrio, one of two challengers to current Court Clerk Cindy Woodman, held a significant lead over the other challenger, Marianne Clonts. According to unofficial results from the county election department, Torrio had 3,610 votes to Clonts' 1,457. Woodman was a distant third with 292 votes.

Torrio, finance operations manager with the Graham County Probation Department, ran for court clerk in the 2018 general election, losing to Woodman. Torrio has experience in the Court Clerk’s Office, having worked under former clerks Amelia Sainz and Darlee Maylen, and is a certified Arizona court manager.

“I have over 27 years of experience in the county judicial system,” she said on social media before Tuesday's election. “If elected, it will be a smooth transition from my current position. I will continue to provide integrity and leadership service to our community.”

"I'm so excited; I cannot wait," Torrio said after seeing Tuesday night's tally, which showed her with a 2,100-vote lead. "I've worked so hard. I feel the voters voted for experience."

Clonts, Secretary of the Gila Valley Irrigation District and a 33-year resident of Graham County, has been with the district for 12 1/2 years; before that, she worked 8 1/2 years at Bashas’. As its secretary, she works with farmers, landowners and Irrigation District attorneys. While at Bashas’ she became head bookkeeper. She is also a notary public.

In a Facebook post, Clonts thanked supporters and everyone who voted for her. "It was a pleasure to get to know more of the great people in this great county and (I) appreciate the kindness shown to me. I wish Heidi Torrio well in her new position."

The recall effort, launched in September, cited “conduct unbecoming of an elected official,” based on a July Graham County Superior Court finding that Woodman mishandled trial evidence. The court determined her office had “unprecedented” turnover, with seven of nine employees resigning or transferring. The court also said she alienated other colleagues and “lacked basic knowledge of court procedures.”

Based on those factors, Superior Court Judge Michael Peterson informed the Arizona Supreme Court there was a risk the office would become unable to perform its required duties. In October Chief Justice Robert Brutinel, after meeting with Woodman, issued an administrative order placing the Clerk’s Office under Peterson’s direct supervision and stripping Woodman of her duties.