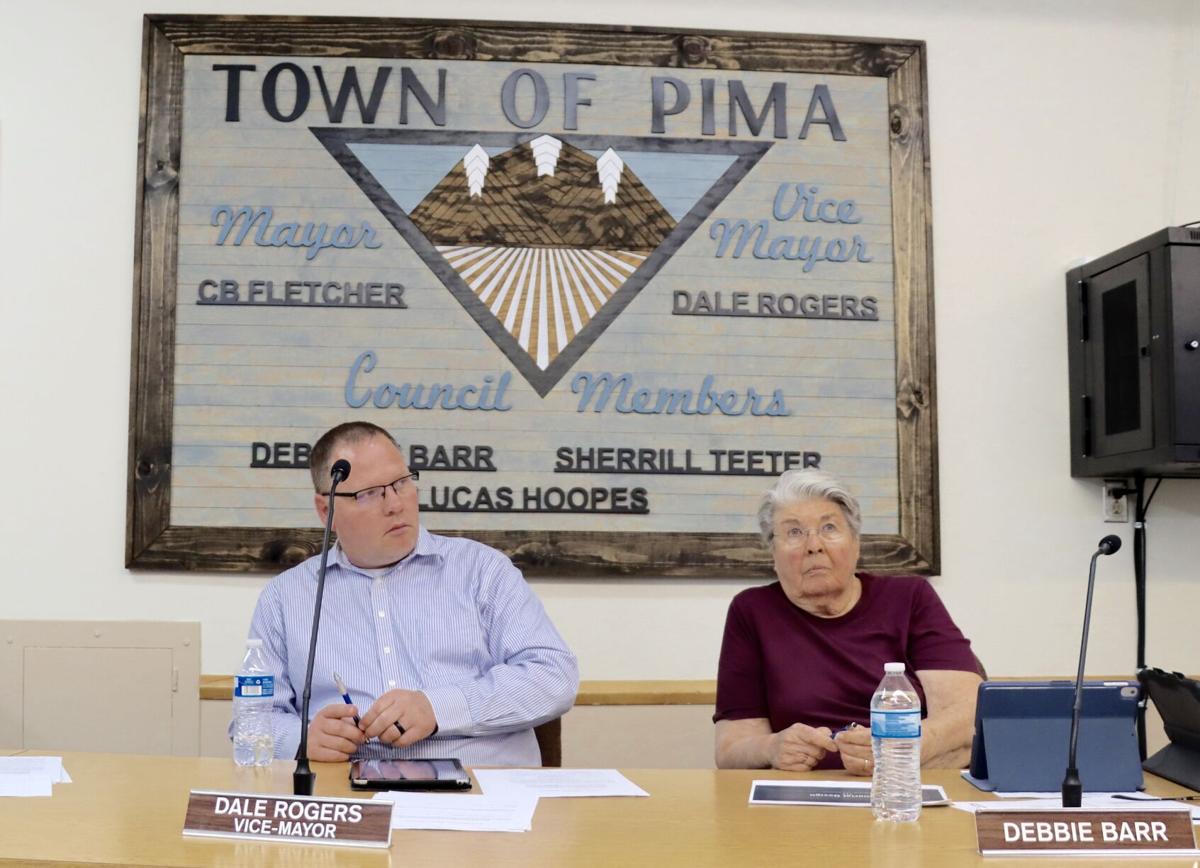 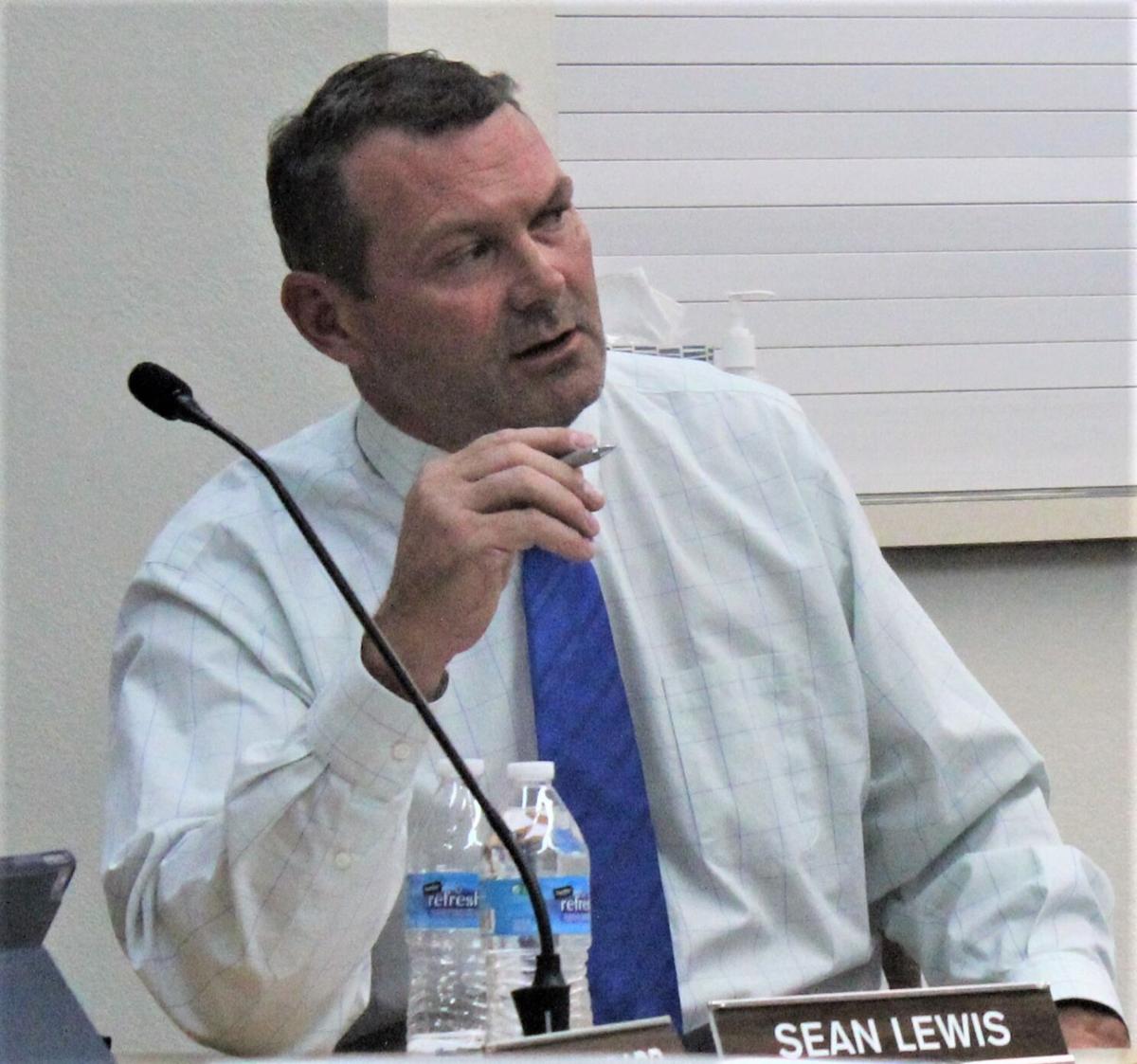 The Town of Pima will increase their yearly contribution to the Graham County Chamber of Commerce to $1,250 each quarter in a fiscal year, or $5,000 a year, after the town council passed a motion during their monthly meeting on April 6.

That number is an increase from the $324 a year Pima currently contributes to the chamber, but far lower than the $20,000 contribution the chamber was looking for.

Council members agreed the town’s contribution to the chamber could increase in years to come if the council sees more positive results from their further involvement with the chamber, specifically, more local businesses and tourism.

“I’m glad we can help out the chamber, but the Town of Pima doesn’t have a lot of money. We need to see what the chamber can do with what we have,” Pima Town Manager Sean Lewis said.

“Any increase is going to help us get to the budget we need to increase the quality of life for everyone in the Gila Valley,” Vance Bryce, the executive director of the Graham County Chamber of Commerce, said after the council meeting. “To get the Gila Valley support, I’m working for it. It’s going to take a few years, but I’m excited to do cool things for Pima.”

Bryce, who spoke at the council meeting before the vote, said he’d like to organize a number of events in the future that would not only draw people to Pima businesses, but attract people to the town itself, and to inspire Pima residents to take pride in the town and what it has to offer.

“Inspiring people is a lot of what we want to do,” Bryce added.

Back in February, Bryce told council members in Pima, Thatcher and Safford he wanted to move to a funding plan that was based on population.

Right now, the City of Safford funds well over half of the Graham County Chamber of Commerce’s budget and Bryce said that if Thatcher, Pima and three of the county’s largest employers didn’t agree to share more of the burden, the chamber’s mission could change.

“It will shrink from a county-wide program to a City of Safford program, cutting out any new events and stop working as closely with county-wide options,” he said.

Currently, the chamber has a five-year contract with the City of Safford and it pays for 64% of the chamber’s $199,000 budget through bed taxes. Twenty-eight percent of the chamber’s budget comes from membership fees and Thatcher, Pima, and Graham County account for the remaining 7%.

He asked Pima and Thatcher to increase their share with the use of bed taxes. Although Pima doesn’t have a bed tax, Bryce said he would work with the town and bed and breakfast businesses to arrange a bed tax-like account. He also said he planned to ask Eastern Arizona College, Freeport-McMoran and Mt. Graham Regional Medical Center to assume more of the burden, too.

Bryce estimated back in February that if he was successful, Safford would account for 38% of the chamber budget, Thatcher would pay 20%, Graham County would pay 5%, and the Town of Pima 10%. The remaining balance would be paid by EAC, Freeport, the hospital and other chamber members.

The other councils and organizations have yet to make any decisions on Bryce’s request. The council was also updated Tuesday on the plans for a memorial for 27 World War II veterans from Pima.

Designed by Pima High School students Hannah Lofgreen and Analicia Sanchez, the memorial will be established at 235 Highway 70 and will include a bronze plaque with the names of the veterans engraved into them, benches designed by Pima High School woodworking students, lighting fixtures, flagpoles flying flags of the different service branches of the U.S. Armed Forces, and bright, drought resistant flowers near the memorial.

Pima Mayor C.B. Fletcher said the town is looking into applying for various military memorial grants, as well as local fundraising efforts, to complete the financing for the memorial.

“I really want people in town to be involved in it so we can see it as our memorial,” Fletcher said.

There is no projected date for the completion of the memorial, he said.

Lewis said the sewer hookup charges were already rates that Pima residents and businesses were being charged, but the town felt the need to pass the motion because, in the past, some developments in town have inexplicably not had to pay the sewer hookup fee.