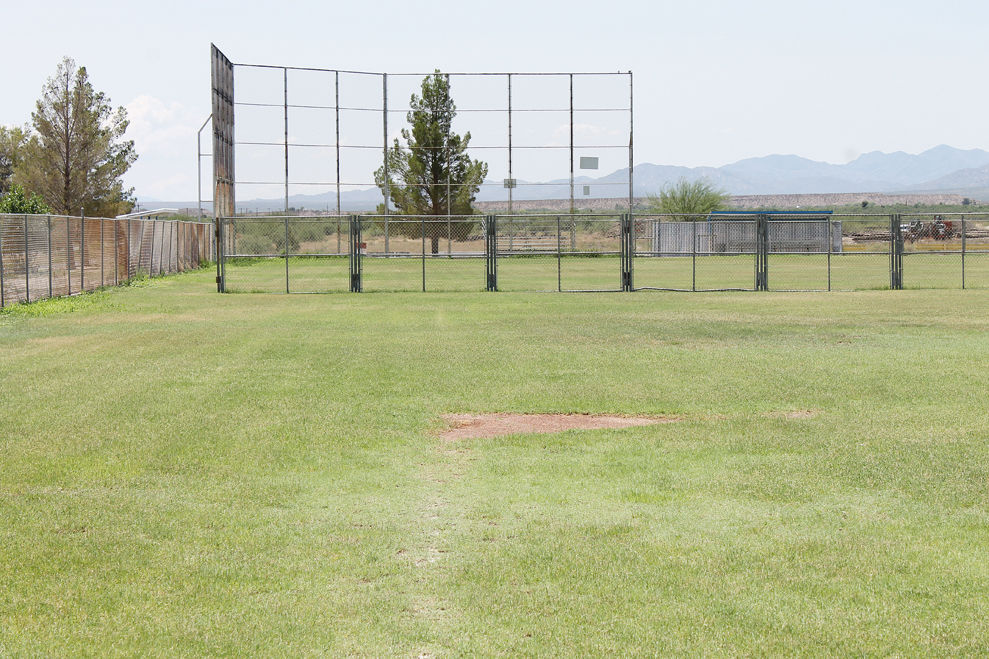 A recent proposal could bring treated effluent to the Graham County Fairgrounds to water ball fields and lawns. 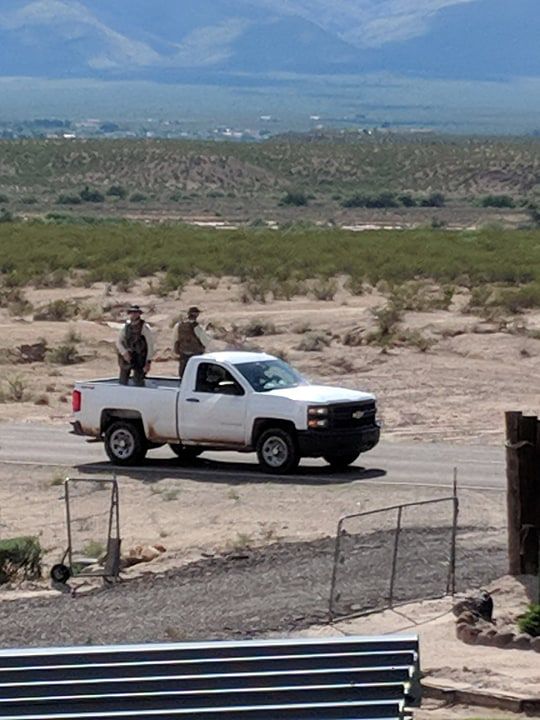 Contributed Photo/Courtesy of Ellen Furguson: Officers are on the search for the missing inmate who walked away from a work detail at the Graham County Fairgrounds. This photo was taken at East High Mesa Road outside of Safford. 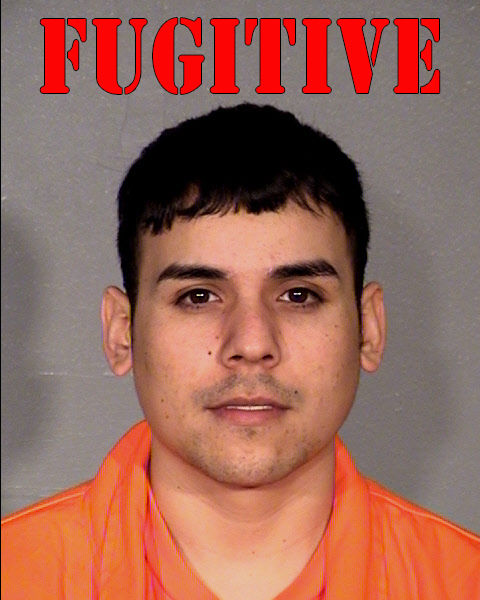 Contributed Photo/Courtesy of Arizona Department of Corrections: Carlos Corella-Rivera, is an escaped inmate. If seen, locals are encouraged to call 9-1-1 immediately.

GRAHAM COUNTY-Local authorities are searching for an escaped inmate in the area of the Graham County Fairgrounds.

Inmate Carlos Corella-Rivera has escaped a work detail in the vicinity of the Graham County Fairgrounds.  He was last seen by his supervisor at 11:00 am on Thursday.

Corella-Rivera was a minimum-custody inmate, and was being held in the ASPC-Safford. Corella-Rivera was admitted into prison last year after a dangerous drug violation conviction out of Pinal County. He was sentenced to 6 years.
According to a press release from the Arizona Department of Corrections, (DC) the DC has tracking dog teams as well as a fugitive apprehension unit and chase teams within the area searching for Corella-Rivera. Local authorities are also searching for the inmate.

This article was updated on 3:35 pm on Thursday.