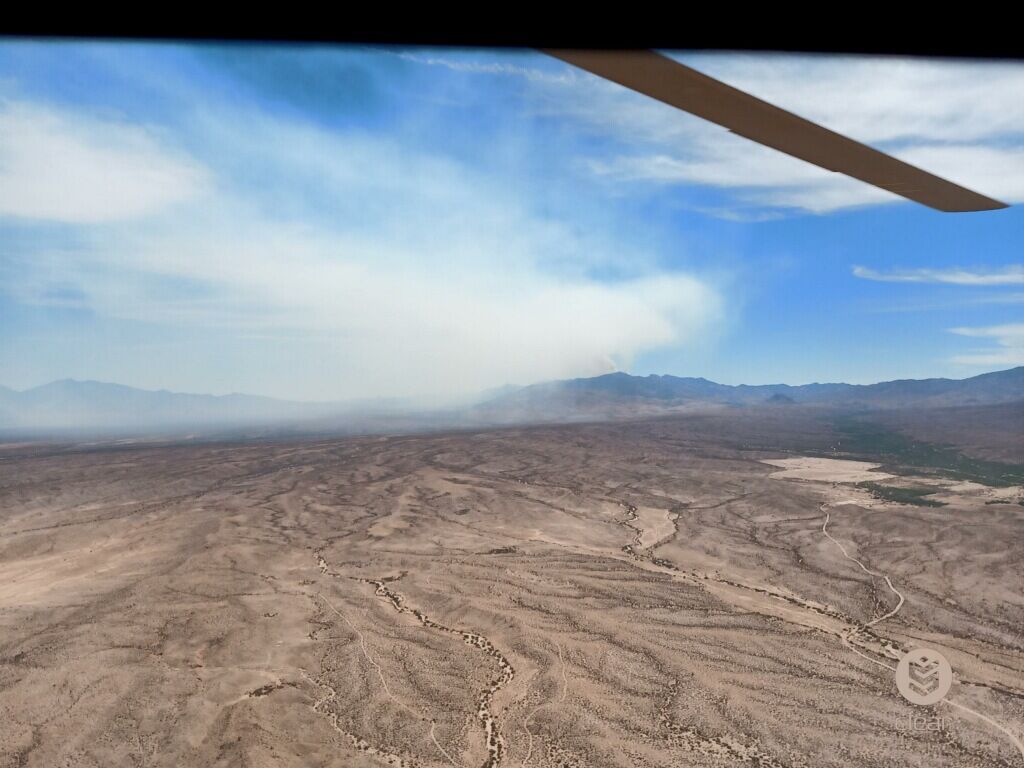 A brush fire is currently burning in the Santa Teresa Wilderness area east of Fort Thomas. 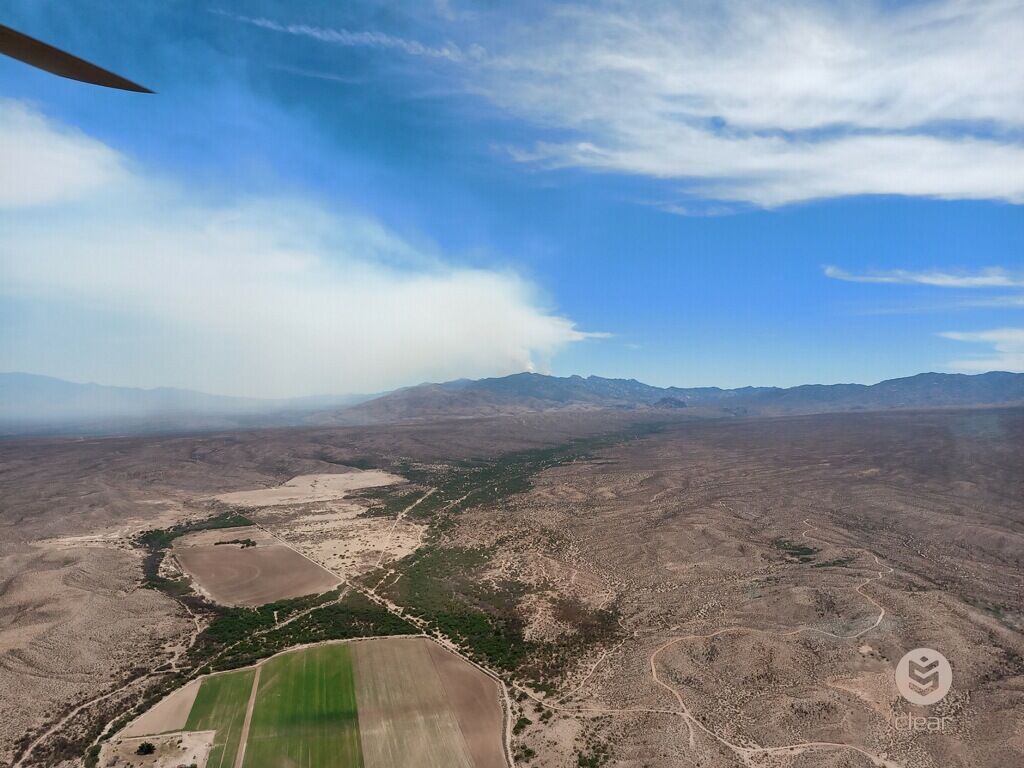 A brush fire is currently burning in the Santa Teresa Wilderness area east of Fort Thomas.

Another brush fire has popped up in eastern Arizona, this one in the Santa Teresa Wilderness area roughly 20 miles east of Fort Thomas.

As of Thursday afternoon the Pinnacle Fire was burning in a remote area and no buildings were being threatened, said Heidi Schewel, public affairs officer for the Coronado National Forest district.

The fire, located in the Coronado National Forest, is moving northeast and is about 500 acres, she said. Crews were trying to access the area as of 5 p.m.

No other information was immediately available.

As of Thursday morning, the Mescal Fire near Globe was 36% contained and had reached 72,000 acres and the Telegraph Fire near Superior was 34% contained and was at nearly 85,000 acres as of 3:30 p.m., according to the National Wildfire Coordinating Group.

On Wednesday, the U.S. Postal Service announced that because of the Telegraph and Mescal fires it had imposed an emergency suspension of the Globe, Miami, Claypool, San Carlos, Bylas, and Peridot Post Offices effective immediately and until further notice.

All retail and P.O. Box operations at San Carlos, Bylas, and Peridot will be conducted at the Safford Post Office located at 504 S. 5th Ave, Safford, AZ, 85546 until further notice.

Gov. Doug Ducey has declared a state of emergency because of the fires, which frees up $200,000 for each blaze using resources under his control. Any larger amounts requires legislative approval and on Thursday the governor called for a special legislative session to begin this coming week.

Ducey, who flew over the Mescal and Telegraph fires Thursday, said he has no idea how much money he wants lawmakers to approve.

"That's what the special session is for,'' he said, though he later said it could run into the "tens of millions of dollars.''

"That's something we're going to sit down in a bipartisan way with the leaders of the chambers and figure that out,'' Ducey said. "This should be a win for Arizona.''