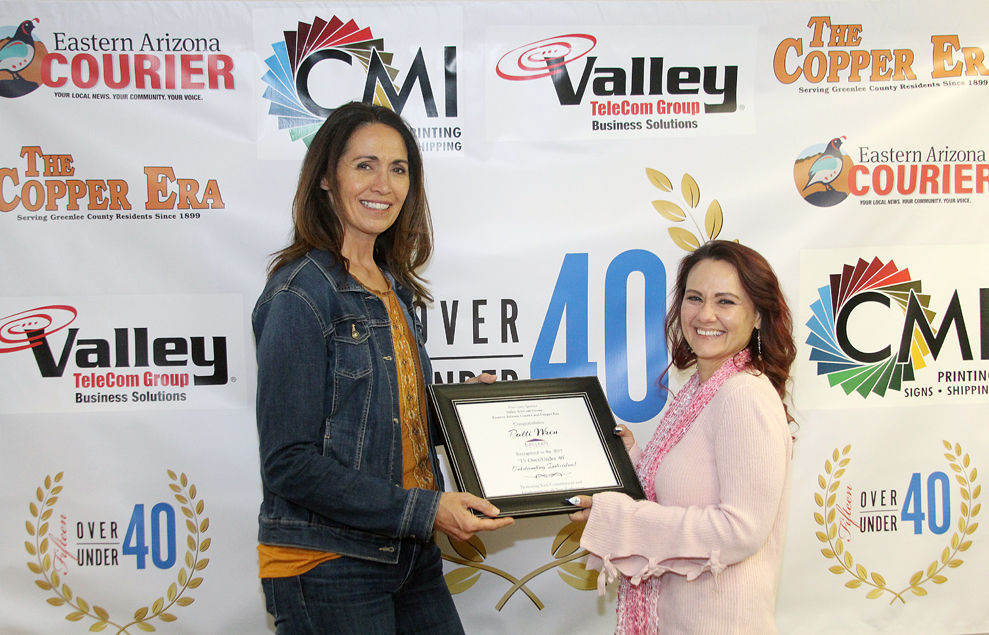 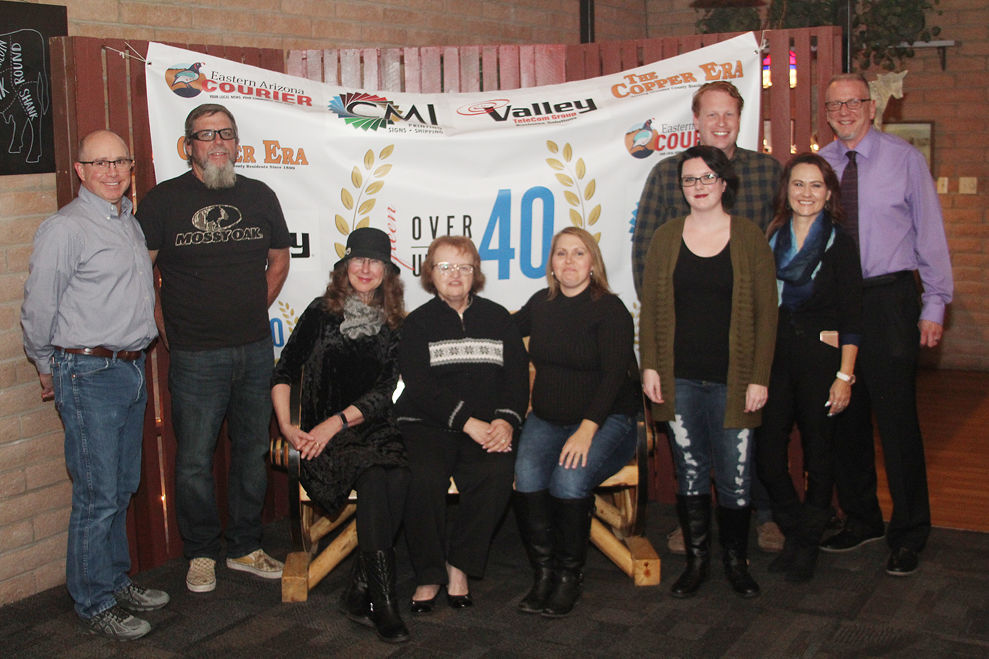 SAFFORD — When Patti Wren learned she had been nominated as one of the Gila Valley’s 15 Over/Under 40, she said her first thought was, “Seriously?”

“I do things behind the scenes. I try to stay there,” Wren said.

She said she was relieved she was unable to participate in the annual banquet at the Branding Iron Steak House, where each nominee’s accomplishments are extolled, thanks to her son quarterbacking Thatcher in the 2A Playoffs last Saturday.

But her absence didn’t stop her from being named the Gila Valley’s 2019 Individual of the Year.

“To me, the best part was reading about all the other nominees and all the things they’re doing quietly. They’re like me. They don’t need recognition; they just do what they love to do,” Wren said.

Wren works at Eastern Arizona College, where she impacts young adults as student activities facilitator, the swimming pool manager, the student government sponsor, the intramural supervisor and the E-sport supervisor.

But it’s her work away the college that has had significant impact on the Valley. She and her family turned a personal tragedy into the #SaveaSkyler kindness campaign, which teaches children to not bully and how to deal with bullying when it occurs.

Guest speakers for the evening included Jenny Howard, owner of Ginaveve’s Marketplace, who encouraged entrepreneurship, and Freeport-McMoRan’s Sean Wenham, last year’s Individual of the Year. Wenham also encouraged investing in one’s self, as well as volunteering in the community.