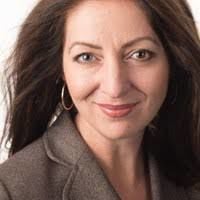 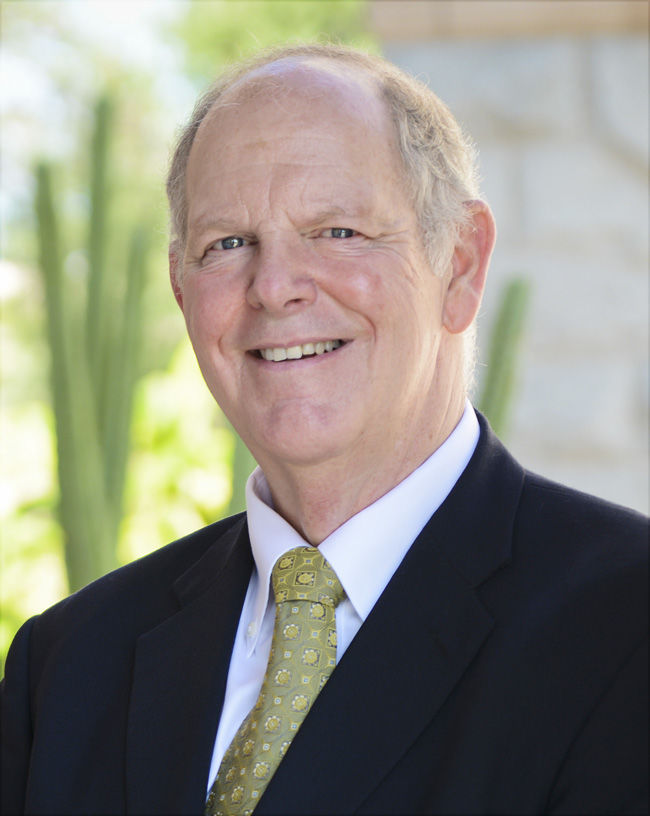 TEMPE – In any other election year, Eva Putzova would be driving across Arizona’s sprawling 1st District to get to in-person campaign events in her challenge to Rep. Tom O’Halleran, D-Sedona.

But this is not any other election year.

Faced with the stay-home orders and social distancing brought on by the coronavirus, Putzova and her campaign team have put all in-person activities on hold and are operating remotely for the most part.

“While we all are dealing with a lot of stress and worry about our loved ones because of the COVID-19 pandemic, we can’t put democracy on pause,” Putzova, a former Flagstaff City Council member, said in an emailed statement.

“Organizing in geographically one of the largest districts in the country means that as a team we have already been operating mostly remotely,” said Putzova, a Democrat.

Candidates across Arizona and the nation have suspended rallies and in-person canvassing, and have their campaign staffers work from home because of the coronavirus. In addition to the challenge reaching voters, COVID-19 brings competition for financial donations and media attention.

“Nobody was planning on this happening when they put together their campaign,” said Chad Campbell, senior vice president for Strategies 360. “If you were planning on doing a lot of time door-to-door, you probably have to shift … money and time to phones and to texting and to digital.”

But candidates are putting the best face on it, reaching out digitally and in many cases using their campaigns as a platform to help people dealing with COVID-19.

Putzova said she’s using the time that would be spent on group functions to connect with voters individually. O’Halleran’s campaign manager said that while the campaign has canceled in-person events, it is “utilizing email outreach and social media platforms for public health updates.”

Experts say that while the change poses difficulties for all campaigns, it’s particularly tough for challengers. Campbell said incumbents have an advantage because they have more resources and have been fundraising for a longer period of time.

“They can reach out to a network of supporters who have voted for them in the past, who have given them money in the past and who have signed their petitions in the past,” he said.

Amy Dacey, executive director at the Sine Institute of Policy and Politics at American University, said COVID-19 presents another challenge to campaigns – lack of media attention.

“Any kind of earned media is very hard to break into because a lot of these media outlets are 24/7 coronavirus … a lot of these places used to be like political channels that would talk about campaigns all day long,” Dacey said.

Some campaigns, like the presidential race and Arizona’s high-profile Senate race, will likely be able to break through the coronavirus noise. But local candidates will have an uphill climb for attention, said Paul Bentz, senior vice president of research and strategy at HighGround.

“That nice weather and spring training and all of that go-door-to-door was basically taken from them,” Bentz said. “So I suspect we’re going to see at a minimum level you’re going to see campaigns have difficulty finding enough signatures (to get on the ballot).”

Bentz also said candidates should expect to operate with smaller budgets, as donations flow to other virus-related efforts.

“There’s very noble causes to donate to right now and relief efforts, so there’s going to be now, and moving forward, less money available to donate to campaigns,” he said.

Two candidates that do not face a budget challenge are Sen. Martha McSally, R-Arizona, and Democratic challenger Mark Kelly, who got early starts raising money for what is expected to be one of the hottest – and costliest – Senate races in the country. Kelly had raised $31 million by March 31 and McSally had pulled in $19 million, according to their most recent Federal Election Commission reports.

That has allowed both to try to take the high ground.

McSally announced in late March that she would stop all television advertising for 30 days and would suspend campaign fundraising as part of a “15 days of giving” initiative. And Kelly spokesperson Jacob Peters said the campaign suspended door-to-door canvassing, large in-person events, and telework in March and has been raising money for the Arizona Food Bank Network.

While getting media coverage will be an issue for most campaigns, Dacey said campaigns like the Arizona Senate race and the presidential campaigns will have the resources to develop their campaigns virtually and cut through the clutter.

Trump Victory spokesperson Samantha Zager said the campaign was able to move everything to digital within 24 hours by shifting to Zoom, Google Hangouts and implementing 340 training sessions per week for volunteers. She said the campaign has an app called “Trump Talk” that lets volunteers make calls from their homes and provides them with a trainer video on how to make the calls and gives the survey script.

David Bergstein, a spokesman for the Democratic National Committee, said the party is “partnering with our state parties and implementing innovative tactics that allow us to continue communicating with voters during this time.”

While it’s unclear how or when it will be safe to socialize again under COVID-19, Campbell said he is sure of one thing – candidates will adapt to the new reality and the campaigns will go on.

“It’s not an ideal situation for any campaign to have to deal with this but you have to be safe and you have to worry about protecting the health of the community, so you have to adjust as necessary,” Campbell said.