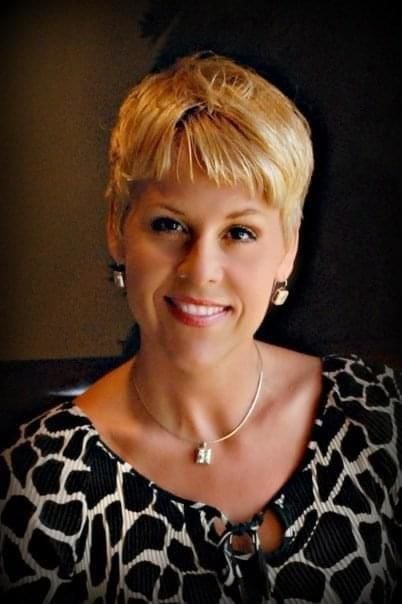 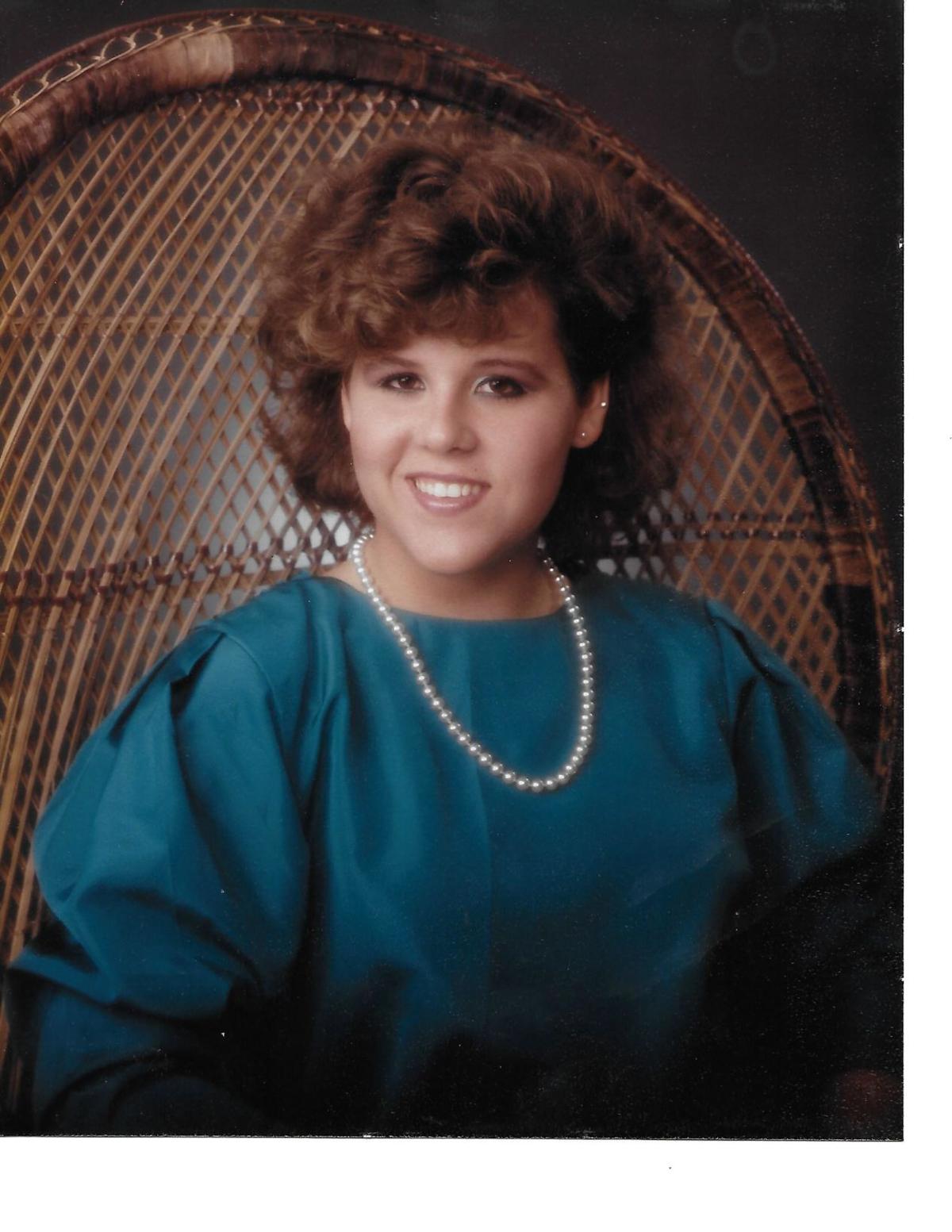 To plant a tree in memory of Leesa Clark-Smith as a living tribute, please visit Tribute Store.
Stay Informed. Subscribe For Only $1.99 Per Week

Leesa Ann Clark-Smith, affectionately known as “Lee”, age 50, passed away May 7 in Naples, Florida after bravely enduring 18 months of cancer and associated treatments.

She was born in Des Moines, IA on July 7, 1969, and adopted by Lee J. Clark and Sandra Ann Nelson Clark in Ames, Iowa. At four months of age she moved with her family to Tucupita, Venezuela where her father was a soils specialist on the Delta Amacuro Project, then moving to Meridian, California in 1973.

She graduated from Meridian Elementary School and attended Colusa High School in Colusa, California. In 1984 the family moved to Safford, Arizona where Leesa graduated from high school in 1987.

Shortly after graduation she took a job as a nanny in the New York City area. She fell in love with New York and later in life returned many times to be in Times Square when the ball came down on New Year’s Eve. She also met her first love, John Evers and they were married in the Washington DC Temple and lived in Queens, New York. When John finished his training to repair electronic medical equipment, he took a position in Naples, Florida.

Emma and Sophia were born in Naples. After that marriage she met and married David Leatherwood and another daughter, Jaylyn was born in Naples. When that marriage ended she decided to step up from working in retail sales to real estate. She became licensed and specializing in rentals. With the financial backing of a friend, she started her own real estate company, buying and renting homes.

One of her renters was Andrew “Smitty” Smith and after getting to know him better, another marriage occurred. Because of her love for children, she reduced her efforts in the rental business to start a new career, that of being a foster mom. She provided lifesaving love to many young people and provided them with extraordinary experiences. (One young boy she took on a trip, to see and play in snow, for the first time!) She loved them so much that she struggled to let them go, and she and Smitty adopted two more girls that she fostered, and Jenine and Frannie were added to the family.

She developed other passions besides New York City, she loved New Orleans at Carnival time. She made it an annual pilgrimage, and even after she was diagnosed with cancer and wasn’t able to travel, she sent the girls to Carnival. Another annual event that the family enjoyed was Ft Myers Beach outing for the week surrounding her birthday and the 4th of July.

She was an extraordinary person who lived life to its fullest and shared it with those she loved. She was preceded in death by her mother Sandra Nelson Clark and older brother Stephen J. Clark who along with her Savior Jesus Christ have undoubtedly received her into their loving arms.

She leaves behind five beautiful daughters: Emma Evers 26, Sophia Evers 24, Jaylyn Leatherwood 17, Jenine Smith 14, and Mary Frances (Frannie) Smith 7 (all of Naples), who provided great service and comfort to her in her final days. She also leaves behind her father Lee J. Clark of Thatcher, AZ and brothers, William N. Clark of Florence, AZ, Jonathan L. Clark of Yuma, AZ, David L. Clark of San Tan Valley, AZ and their wives and children, and many cherished friends and extended family.

She will be remembered for her vivacity, spunk, and humor. She touched many lives through her participation in providing foster care over many years to many children. She had a knack for offering comfort and bringing good cheer. She had an eye for creating beauty which served her well as she worked in the real estate field for 10+ years and also in creating a beautiful and comfortable home for her family.

Family services were held in her home on Sunday, May 10 in Naples.