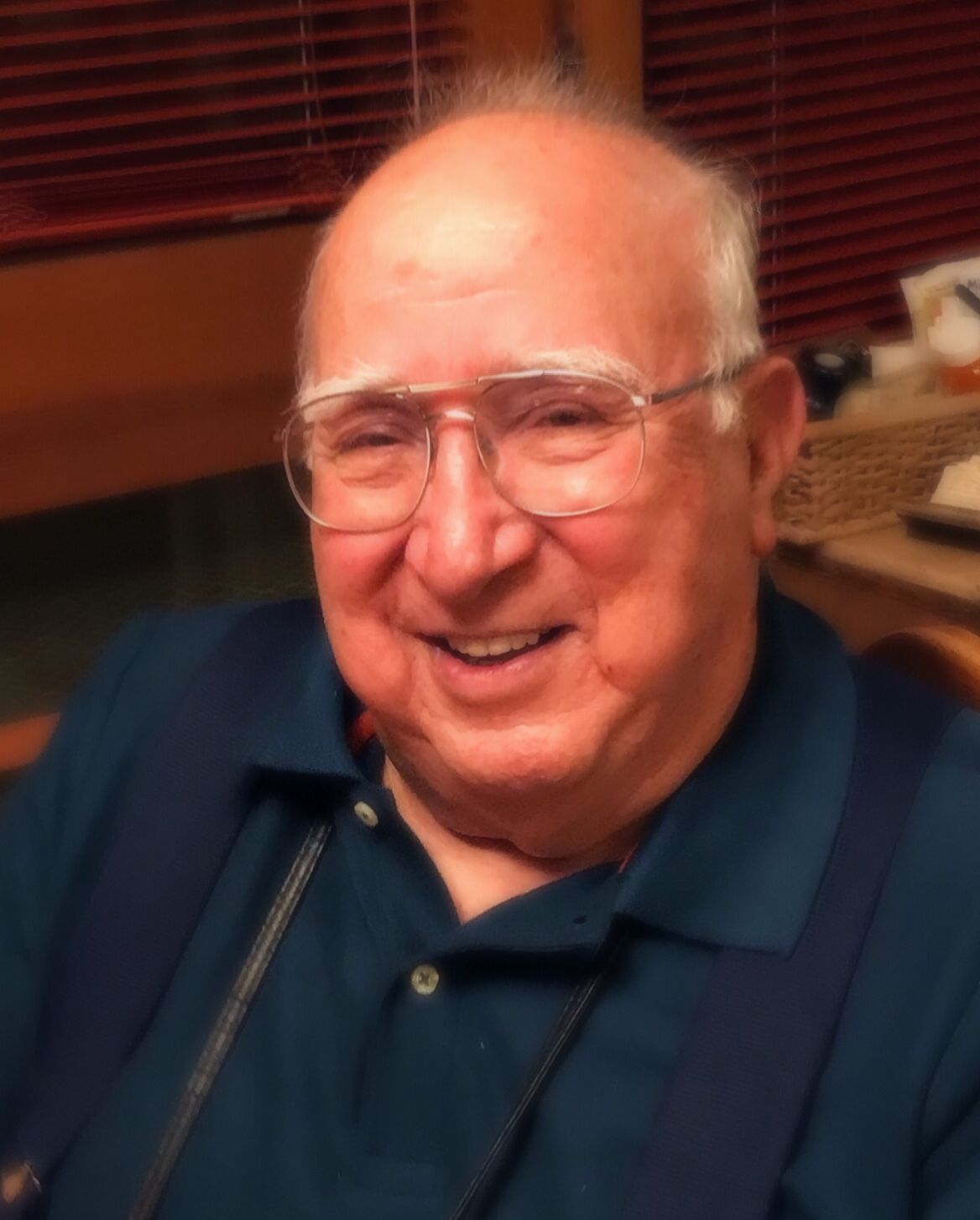 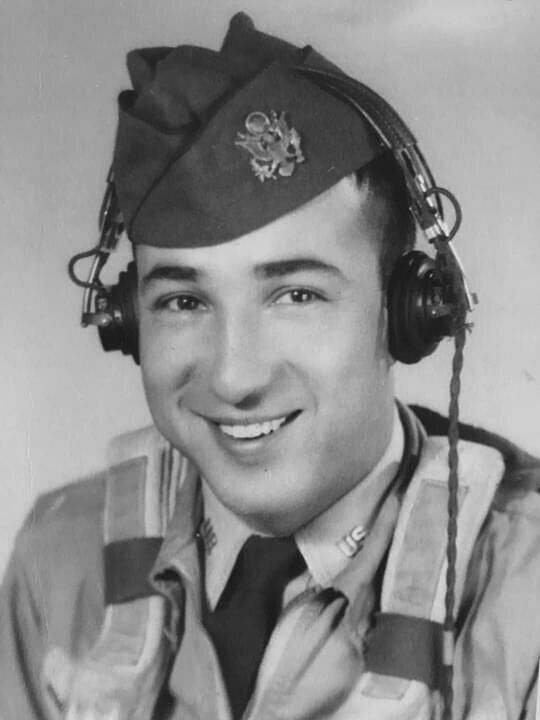 Manuel was born in Solomon, Arizona on June 2, 1931. He and his nine siblings grew up in the magic Gila Valley. He graduated from Safford High School in 1949. A couple years later Manuel enlisted in the US Air Force in 1951. He married his beloved wife, Dolores (Ornelas) in 1954.

While in the Air Force Manuel qualified for officer training school and was promoted to 2nd Lieutenant as a radar navigator. He flew B-52’s in numerous combat missions during the Korean and Vietnam conflicts. He received several citations including presidential executive orders that awarded him three Air Medal/Second Oak Leaf Cluster for meritorious achievements.

After 20 years of service Manuel retired in 1972 at the rank of Major. The family then returned to their beloved hometown in Arizona.

Manuel attended Eastern Arizona College and the University of Arizona majoring in business and accounting. (Manuel was forever an avid Arizona Wildcats fan).

He held various management positions throughout Safford until he and his wife purchased Mi Casa Tortilla Factory in 1990. Though he loved the “factory”, after 27 years Manuel finally agreed to sell the business and retire in 2012 at the age of 81.

Most of all Manuel enjoyed the company of family and friends. Which grew even more important as he aged in life.

Manuel was preceded in death by: his parents, Pedro and Rosenda; his brothers, Johnny, Arturo, and Pete; his sisters, Lupe (Sanchez), Priscilla (Avila) and Celia (De Leon).

Manuel generously supported many national and local charities. The family asks that in lieu of flowers, please donate to a local charity of your choice.

Open casket viewing is Tuesday night, May 11 at Vining Funeral Home, from 6 to 8 p.m. On Wednesday, May 12, the Rosary (10 a.m.) and Mass (11 a.m.) will be celebrated at Our Lady of Guadalupe Catholic Church in Solomon. Overflow will be provided with shaded seating in adjacent patio. Those services will be closed casket.

Interment will be at Safford Union Cemetery following Mass. Reception will be held at the Safford American Legion.

Online condolences may be offered at viningfuneralhome.com